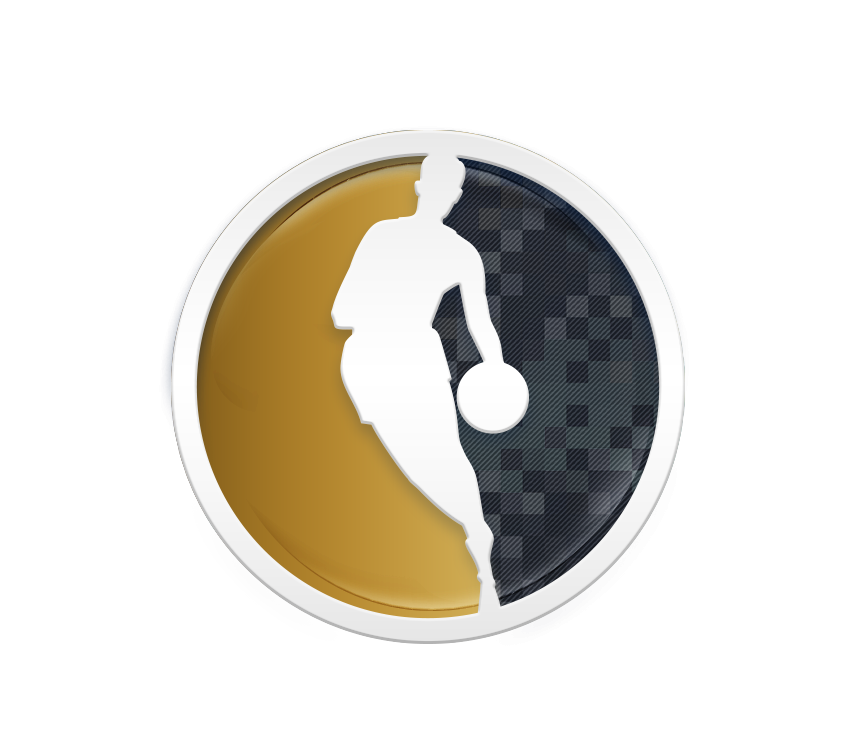 We have a few big announcements for Season 4 and what you will be experiencing for the rest of this season.

Journey to the #1 Draft Pick in Fantasy Expansion Draft

Journey to the #1 Pick

The better your pick, the stronger your prospect will be on expansion draft day.

What you are keeping from Season 3 going into Season 4:

Thank you for playing our game during Season 3! We hope you enjoy the Fantasy Expansion Draft and we can’t wait to be bringing you more exciting updates in Season 4, such as PVP!

Continue to stay tuned to our social channels for more info!

Join the Discussion on this announcement HERE!