One of the most iconic parts of Star Wars™ comes from when our noble heroes face off against their sinister foes. Obi-Wan Kenobi versus General Grievous, Luke Skywalker confronting Darth Vader, or Rey against Kylo Ren.

These moments have captured us since the very first film and is a part of Battlefront™ II, particularly in Heroes vs Villains. 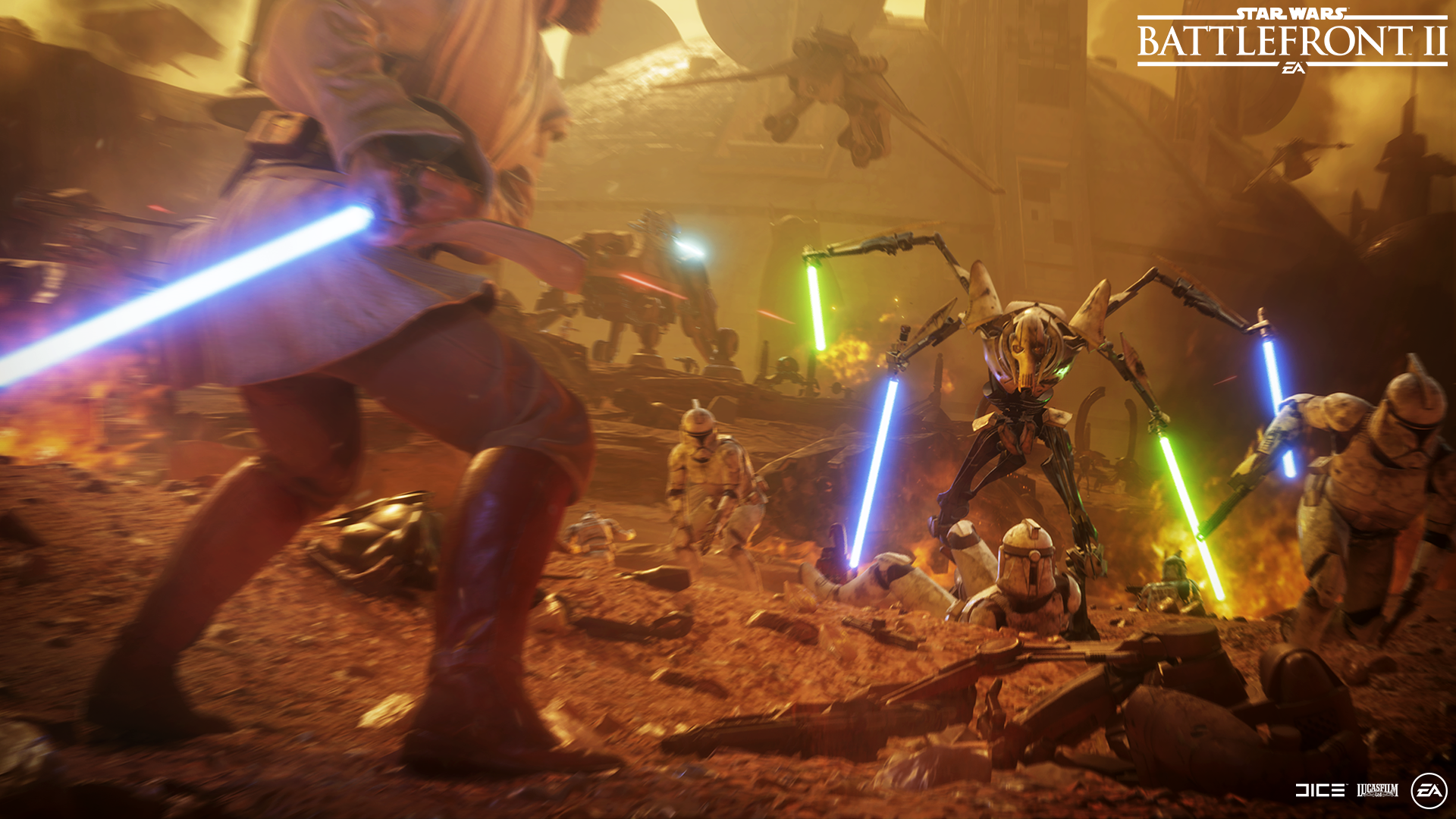 You’ve all given us a lot of feedback about HvV and with it, we’re making some changes to the mode.

With this month’s update, we’re completely reworking the targeting system in Heroes vs Villains. Now, defeating an enemy hero will add a point to your team’s elimination score, regardless of which one you defeat.

With these new mechanics, the mode will no longer be a first to 10 target eliminations. Instead, the first team to reach 25 eliminations will be the victors of the match.

We will also update the achievement for eliminations to reflect this change. It will now unlock upon eliminating 50 enemies in HvV rather than be tied to target eliminations.

Thanks for the feedback on this one! This is one of the many changes we’ve made (and will continue to make) to the game that have been based directly on what players are asking for and talking about. Once this update goes live, let us know what you think! 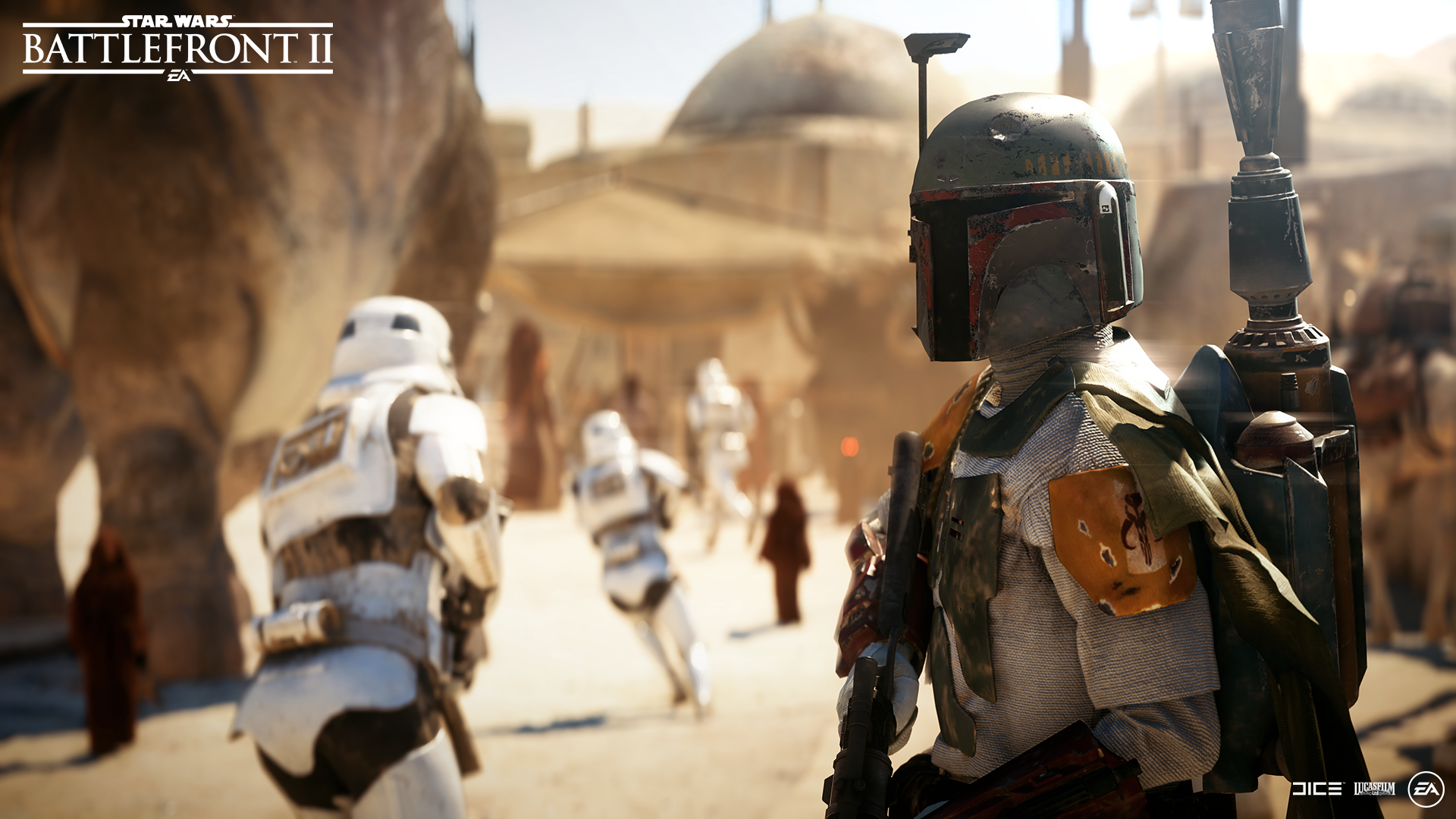 With your constant feedback, we plan to continue evolving the Heroes and Villains game modes as well as the iconic characters themselves, including another change that will be seen in this month’s update. We’re adding more versatility to Boba Fett’s jetpack this month, including in-air recoveries! More details on this will be shared in this month’s release notes.