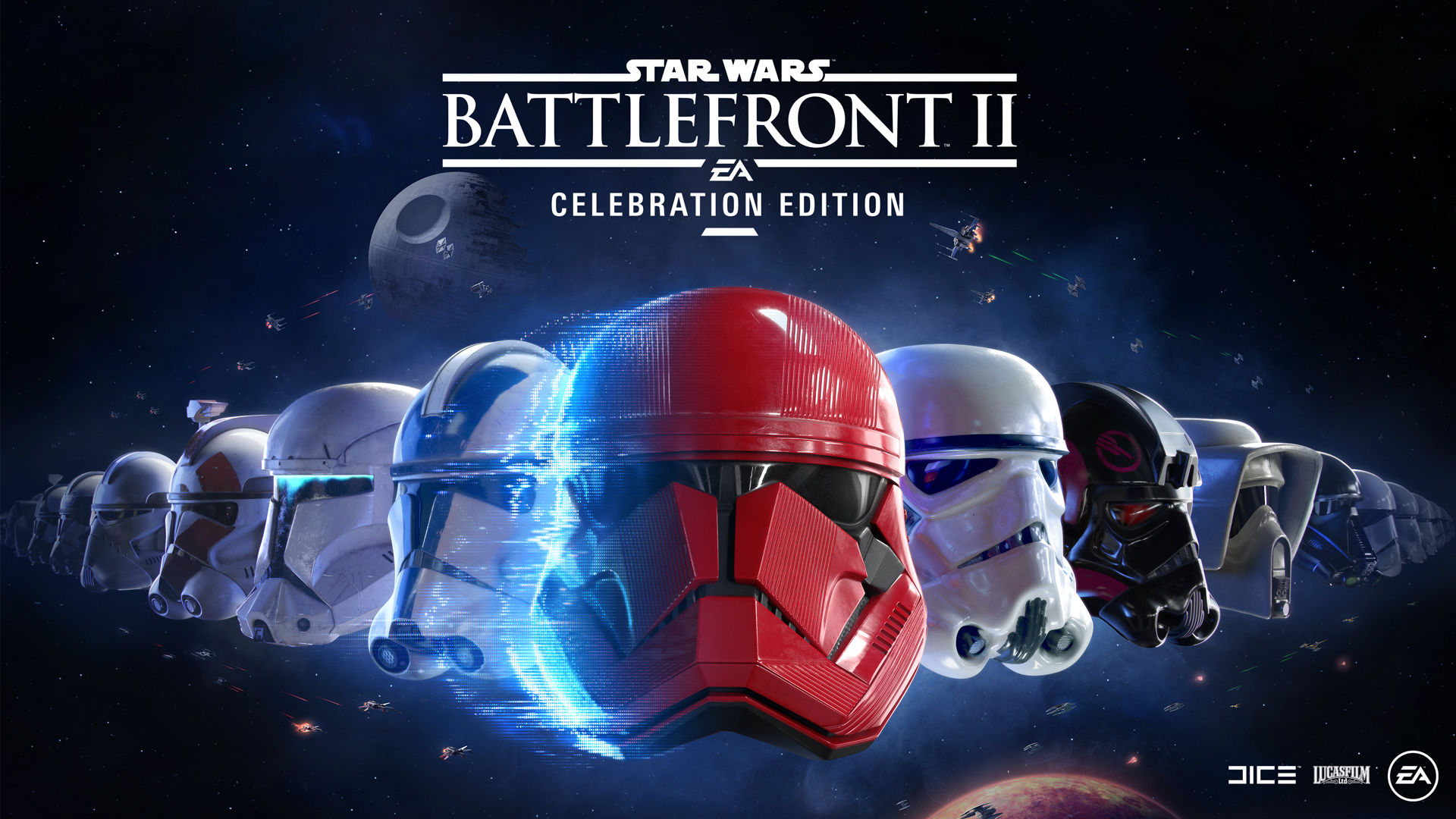 After two years of updates to the game we’ve decided to give Star Wars fans an easy way to access all that content, which is why we’re introducing the Star Wars™ Battlefront II - Celebration Edition.

The short version is this: The Celebration Edition will deliver instant access to every Hero Appearance, Trooper Appearance, Emote, Voice Line and Victory Pose available in Star Wars Battlefront II that can be unlocked with Credits or Crystals, including new content coming in December with our The Rise of Skywalker Update. Simply head on over to the collection menu and they’ll be ready and waiting.

Want to play as Anakin in his General Skywalker Attire? Go ahead. Feel like playing as Boushh Leia? The choice is yours.

The Celebration Edition launches tomorrow (December 5th) and will be available as a digital download across all three platforms: Xbox One, PlayStation 4 and PC via Origin.

For those of you with Origin Access Premier: Good news, the Star Wars Battlefront II Celebration Edition will be included as part of your ongoing subscription.

The Rise of Skywalker Update 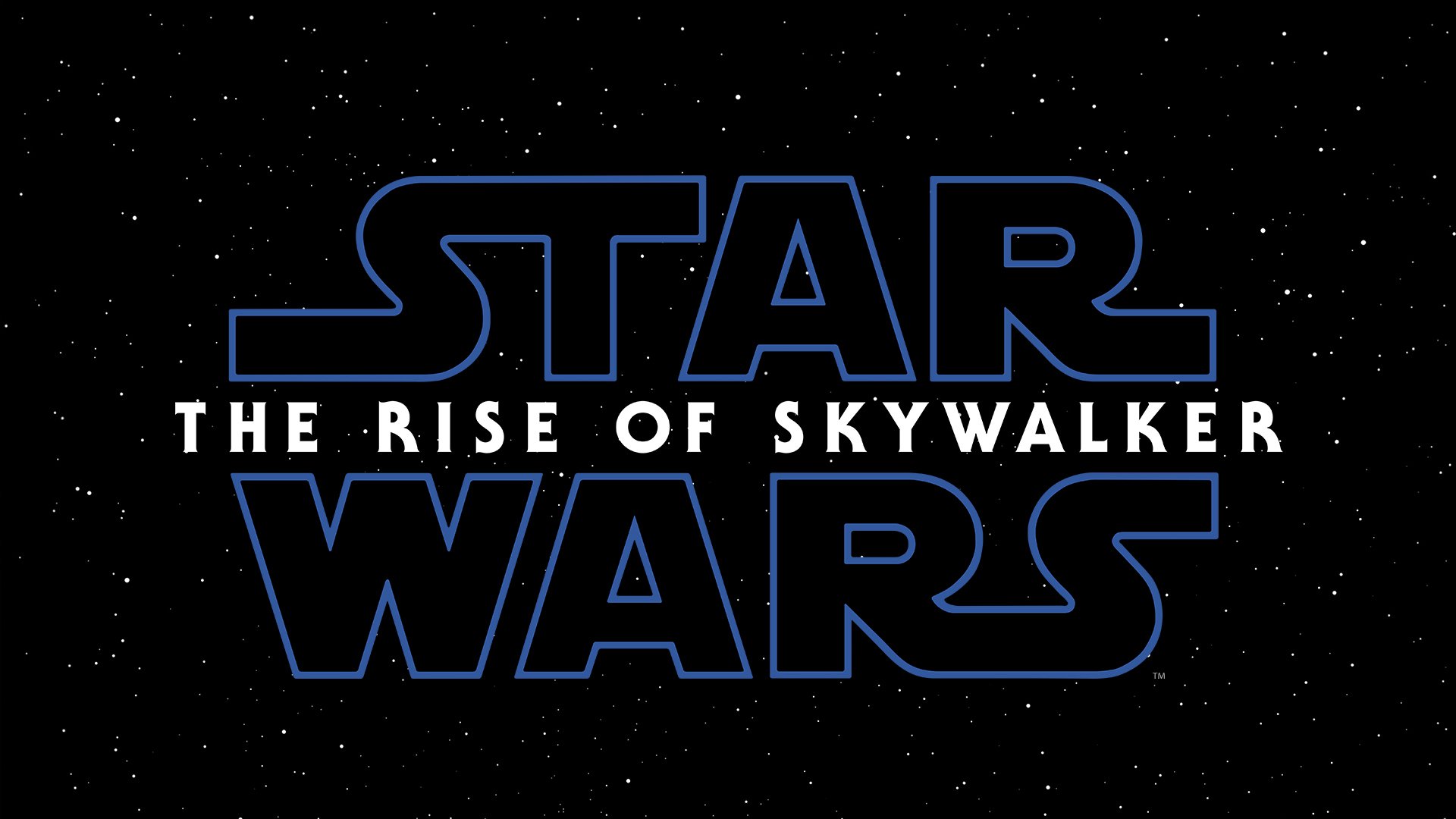 The next update for Star Wars Battlefront II is titled The Rise of Skywalker and as you might have guessed, it focuses on content around the upcoming, highly anticipated film.

So what’s coming in the update? First off we have a brand-new jungle planet. You might have caught a glimpse of this jungle like planet in the last trailer for Star Wars™: The Rise of Skywalker™. We’re bringing this planet to Co-Op in December, where you’ll be playing as either the Resistance or First Order as the conflict spreads to this tropical paradise. It will also be coming to Heroes Vs. Villains.

A new planet is great but we’ve also previously mentioned new reinforcements, and this month we have four brand new ones arriving into the game, split evenly between the Resistance and the First Order.

Joining the ranks of the First Order will be the Sith Trooper, a merciless trooper excelling in speed and advanced weaponry to hunt down and destroy anyone that stands in their way.

Alongside the Sith Trooper will be the First Order Jet Trooper that has received new training and jetpack equipment to achieve dominance over the Resistance . Achieve aerial superiority over the Resistance by using your grenade-attachment enhanced blaster rifle as you dodge, hover and maneuver through the air.

Taking up arms for the Resistance will be the Gunner and Spy unit. These are two new alien species from Star Wars: The Rise of Skywalker.

Since the release of Co-Op, one of the big requests was focused around bringing new eras to the mode. This month we can confirm that the Sequel Trilogy will be arriving into Co-Op across the following maps: Jakku, Takodana, Starkiller Base and our new Star Wars: The Rise of Skywalker inspired planet.

New appearances are also on the way. Rey, Finn and Kylo Ren will all be receiving a brand new appearance based on The Rise of Skywalker. These appearances will be available to everyone who owns the Celebration Edition, and also for credits and crystals.

The release of this update is ever so slightly different when compared to previous ones. It goes live on December 17, with one exception to this rule, the new planet, which joins our planetary rotations from December 20.

Into the New Year 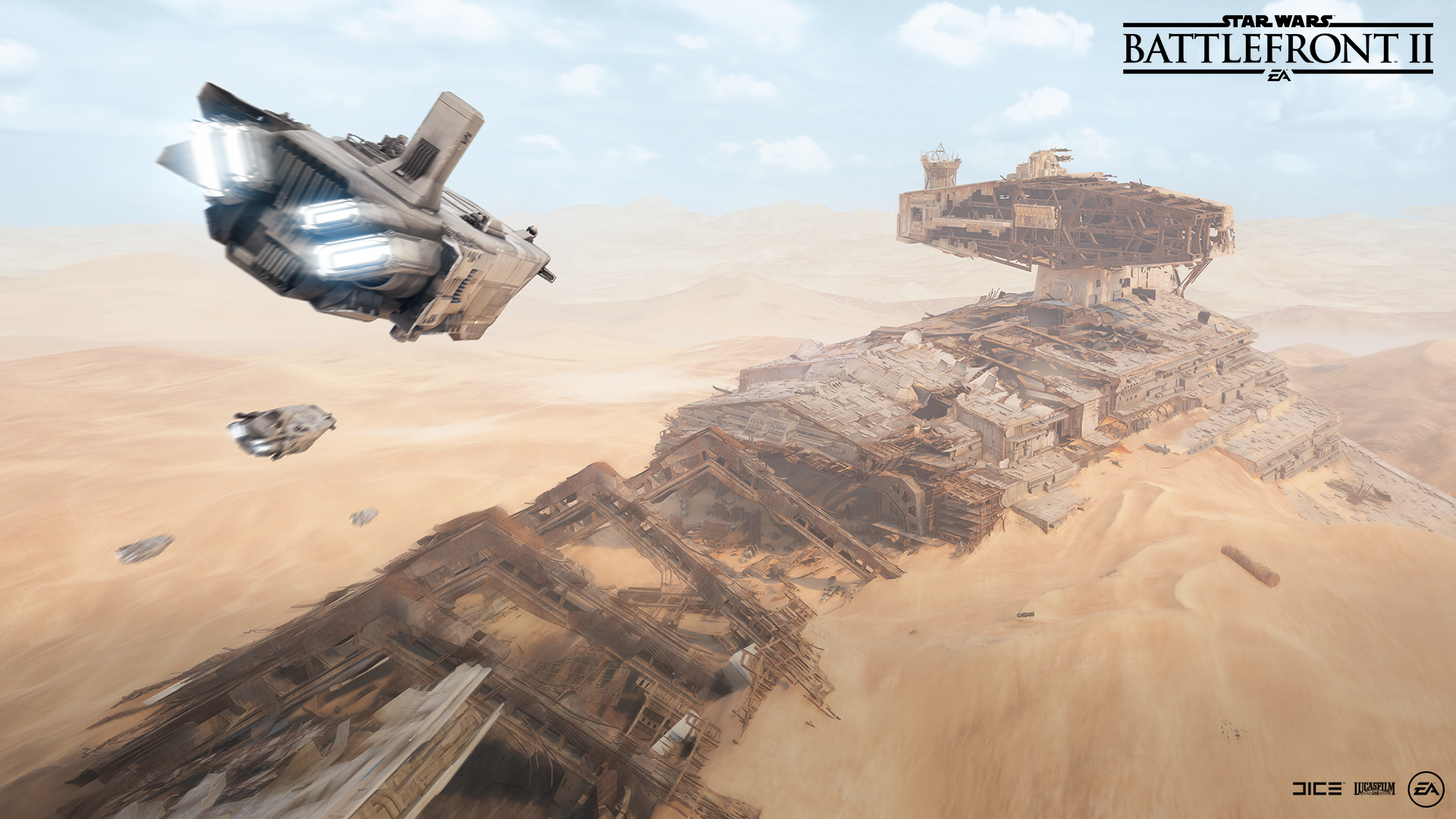 It’s incredible to think we’re already in year 3 of the game’s life. With 2019 fast coming to a close our attention now turns towards what’s next.

In January, we will continue with Sequel Trilogy content as we will bring it to both Instant Action and Capital Supremacy. This includes the Resistance MC85 and First Order Resurgent-class Star Destroyer.

Rounding out January will also be two new heroes: BB-8 and BB-9E

We’re already thinking about February and March, and we’ll be back closer to the time with all the details on what to expect.

From all of us on the Star Wars Battlefront II team: Thank you for being a part of this journey and we look forward to seeing you in-game over the holiday season.

The future content roadmap may change as we listen to community feedback and continue developing and evolving our Live Service & Content. We will always strive to keep our community as informed as possible. For more information, please refer to EA’s Online Service Updates at https://www.ea.com/service-updates.