It should only take you a couple of months of solid play.

With skip challenges and making coin very easy in the game it really does not take long at all.  Every time you level up there is another 10K coin.  I have over 800 hours logged in GW1 so get to it all your friends (new ones you will meet) are waiting for you there 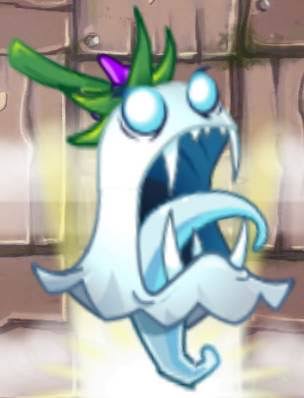 You have till Feb 2017 to get this Chomper, which is more then enough time.

Best tips I can give you.

- Play G&G as it's the highest money maker

- Eventually once you have all the customization items, you will only get consumables and a good chance of skip stars

- Level up all Classes to level 10 first, by doing this you will get an extra 10k coins each time you level up a class past 10

- For easy money play classes that will net you more coins, such as healing with a Sunflower or building teleporter with the Engineer

- Concentrate on Vanquish Streaks, not so easy but once you reach 5 kills in a row you net yourself 200 coins per kill

Perfect guidelines, however the two game rule could be expanded further.

- Play your favourite classes, and if a challenge like Get 25 Assists falls then doesn't matter how long it takes really? Skip for Chomper, takes too long to get 25 Assists.

- Try to look at each challenge as 4K Coins, that's usually the average cost of a skip star.

- I felt the plants were easier to level because sometimes you could load up a garden ops game and complete 3-4 challenges really quick, many people disagree with this but if you fancy a break from multiplyer and can complete some challenges like this, do it.

Basically, try and skip the challenges that deviate you from regular gameplay, ones that might frustrate you. I once spent 2-3 hours trying to Destroy 3 All Star shields in one session, they weren't any around, or I'd kill a few and the game would end. Chomper has to be right next to it to kill it, so take this into account also. Skip anything that will frustrate you, some are extremely frustrating, and some are just random and luck based, skip those too.

By level 68 I had around 6-700 challenge stars saved(I think), that was after playing for 2 weeks. Some days I played so much I couldn't even play the next day, don't do that obviously...I had a few issues going on at the time so it was beneficial for me to do it.

(I pretty much did most of the challenges up to level 10), which is unwise. Doing the long winded tedious ones gave me the knowledge to know what to avoid and skip next time however.

In terms of coins earned at the end of each game, if you've done two challenges but earned 4K less than the highest scoring player, then you've potentially progressed towards 313 faster than him. He may have more fun, but you'll get there quicker. Make sure you have fun, otherwise don't even bother with it.

A few weeks later I was level 174 with 1200 skip stars saved, and then I calculated a potential Rank 300+, it took me a few days to use all them skip stars because some challenges were so easy, I just did them. I went from Rank 175 to 313 in like a day or so, I did challenges along the way but skipped pretty much everything except ones that I could do whilst skipping the others.

Some people may prefer to save coins, I liked to have a massive stack of skip stars, I had so many they didn't even display on the screen properly in the end...I have a surplus of around 6-700k spare due to miscalculation, I bought some bling packs and came on GW2 and haven't looked back.

Gardens and Graveyards is the best game mode to play, play your favourite class on each side and Max them first, leave your least favourite characters until last and pretty much just skip everything, I had so many skip stars I could max a few characters without even playing them.

If you want it bad enough, you'll get it

Was it worth it? Probably not, the coin glitch in this game meant some players could unlock every character in like 2-3 hours, but they don't have Unicorn.

If you love Chomper, and want to complete your character room then it's worth it.

Whatever you do to level fast in GW, don't collect masses of skip cards to use them later. Because i never bothered to level up and stayed at around lvl 86 and had over 2300 skip cards.

By the time i began to use those i had a really bad time. Not only because i had to hear the same sound effect over and over during gameplay, but especially because there is a bug that resets your level if you leave a game before all the challenge events have been shown on screen.

So i leveled up by about 15 levels in a game, used all those skip cards, endured that madness, left the game, and had to realize that my level has been reset back to where it was earlier - except with the used skip cards being gone. Which were over 200.

Ah, I remember that bug lol...well for the most part I got my skip stars back. Actually it's hard to remember sometimes if you did or didn't, but if the game ends and it saves, then it saves.

Well, someone said its better to save coins in case do they pack sales which will allow you to buy more packs. There were no pack sales in the month that I played so meh, I collected stars.

I once saved 2 mil coins to open 200 star packs to take an average, and it came in at 2.7 stars per crazy pack, that's after unlocking all characters and upgrades.

Oh, I just made a post asking for help in GW1 to net me the Unicorn chomper in GW2. I'm a newb, but love having everything in games, especially in-game unlocks that you earn, though hitting max rank/level in GW1 seems like it would take me...longer then I would like to play since a better version of the game is out...Read all the replies and will give them a shot, though I wish NOT to spend 800 hours in GW1 xP If 2 months is what it takes to hit max rank, that doesnt seem to bad...unless it was meant to play 12 hours a day, then jeez e.e 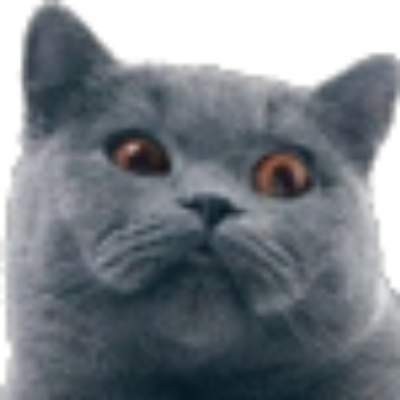 The unicorn chomper is a reward for players who achieved max rank in GW1.

It is not for new players or so you can max your rank in GW2.