The above section of code containing the test for vampire power cost went missing after the June 2019 patch from the tuning files for the 14 burst of emotions available (happy, embarrassed, confident, dazed, sad, bored, uncomfortable, focused, inspired, stressed, flirty, angry, playful and energized).

It should be restored for the ability to work properly, the way it did prior to June 2019. It previously greyed out Influence Emotions when your vampire energy bar reached around 20 per cent full, requiring you to send your vampire to sleep or meditate to restore energy. With the bugged state it is in now, you can spam Influence Emotions unlimited times, even with zero energy and keep gaining vampire XP points without penalty, which seems like it could be exploited.

Picture 1: this is how Influence Emotions is supposed to work and how it worked prior to June 2019 - when the vampire energy bar gets low, the abilities should become unavailable with a tooltip explaining why. 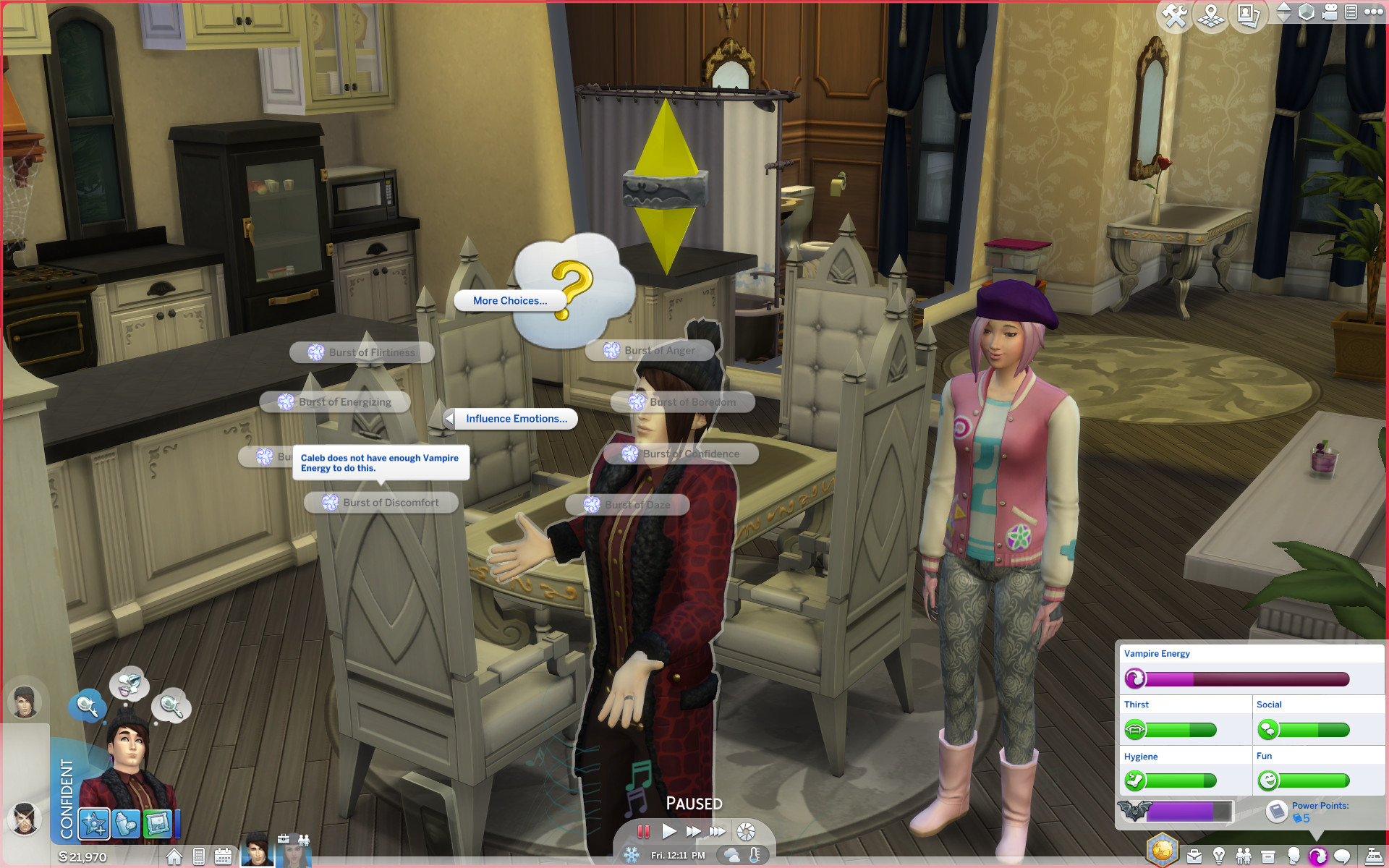 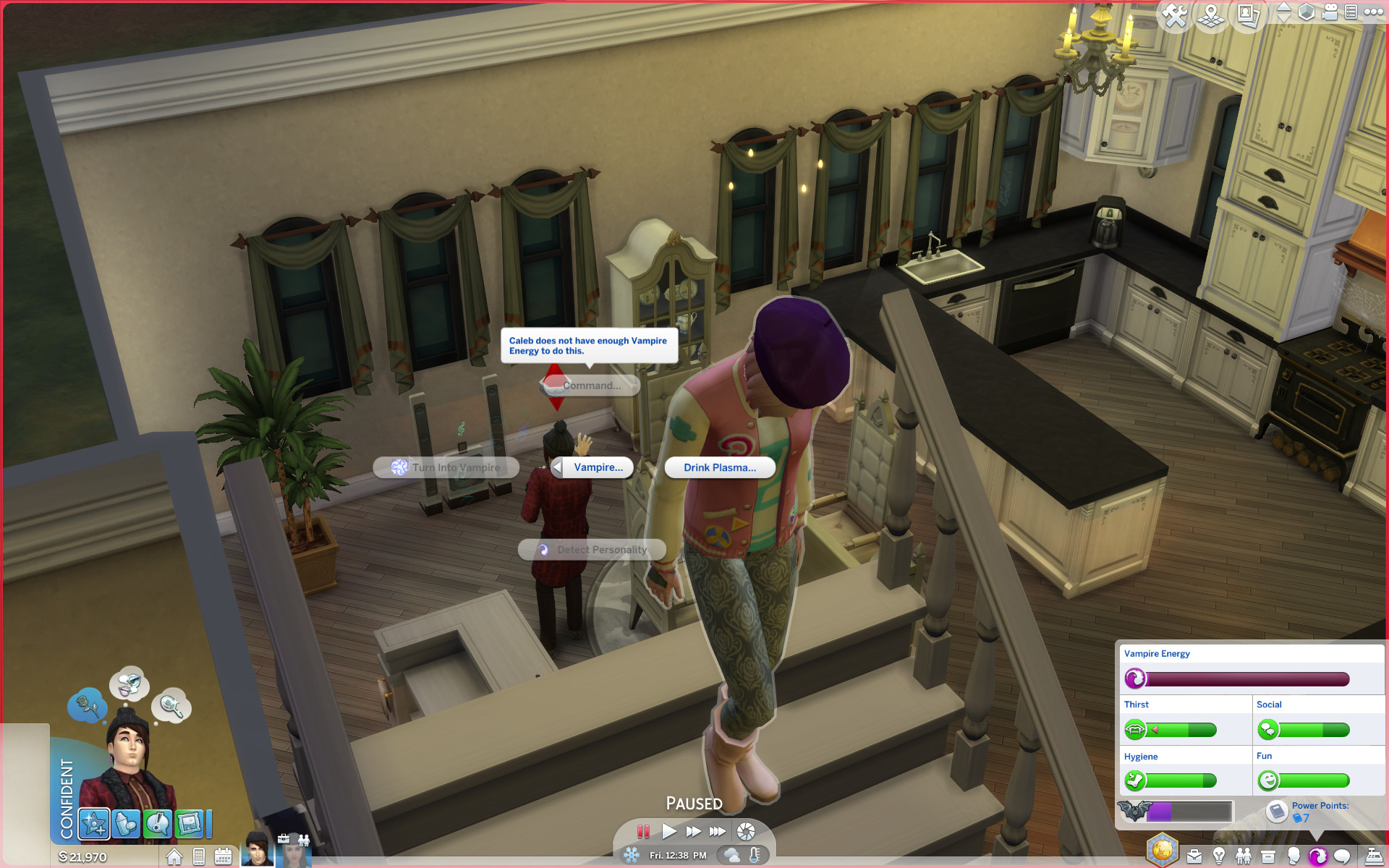 Picture 3: this is how Influence Emotions is working with every patch since June 2019. This picture was taken with the game patched to the current December 2019 version. Even when the vampire energy has reached zero, all of the Influence Emotions powers are still available to use, ignoring the costs and the fact that no energy is available. 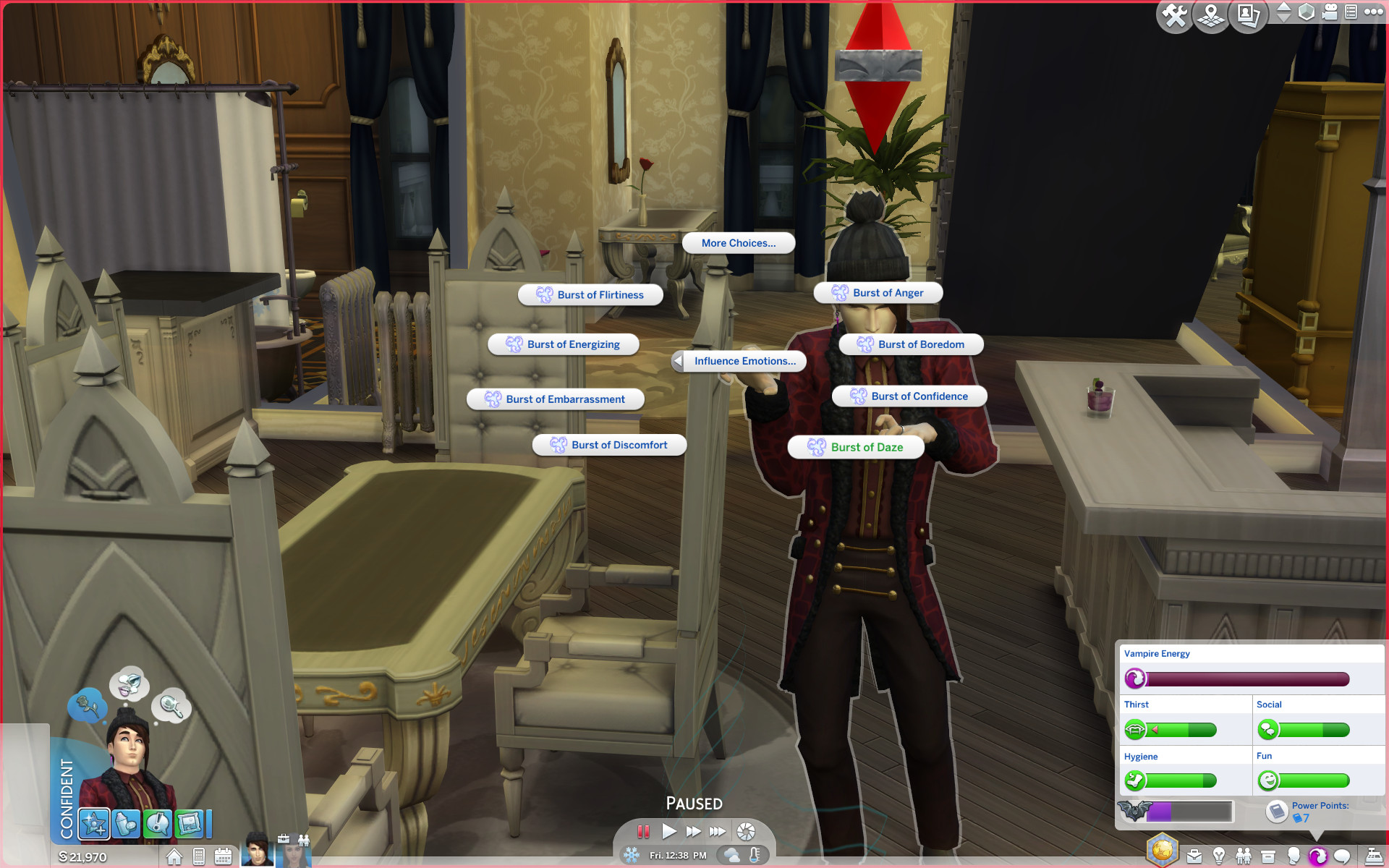