[NEEDS SAVES] Objects show up in the sky and on map

[NEEDS SAVES] Objects show up in the sky and on map

Product: The Sims 4
Platform:PC
Which language are you playing the game in? English
How often does the bug occur? Every time (100%)
What is your current game version number? 1.65.77.1020
What expansions, game packs, and stuff packs do you have installed? I own all of them.
Steps: How can we find the bug ourselves? Placing a lot on a penthouse saved from a penthouse will caused misplaced objects. Not sure if its due to the high amount of objects saved but this doesn't occur for lots that are on solid ground.
What happens when the bug occurs? Whenever I place a large penthouse on the Britechester campus dorms, chandeliers outside pillars and some roof objects get misplaced or deleted. See images attached.
What do you expect to see? The objects in the places they are meant to be and have nothing misplaced or deleted. A direct copy of what was saved.
Have you installed any customization with the game, e.g. Custom Content or Mods? Not now. I've removed them.
Did this issue appear after a specific patch or change you made to your system? Neutral/Not Sure

So I made a very ornate 4-story dormitory lot on the University of Britechester towers, the one meant to be like penthouses, in one saved game. After saving them to the gallery after I double checked everything was in its place, I move to a new saved game and try to bring those dorms over into the same Britechester towers. However, when I place them in Build/Buy through the gallery, pillars and chandeliers will be placed high above the lot from where they are supposed to be and in certain instances, roof objects are deleted (Although I figured out if I make sure I'm on the stop story before I bring the new dorms in, the roof objects will appear. I've tried bulldozing the lot first, not bulldozing and replacing the current building, and turning bb.moveobjects cheat on and off (In most instances I make sure its turned on, otherwise objects I've placed using the cheat will be deleted when I bring it in from the gallery.)

I plan to make a video of my builds, but if I want to show off my builds in hopes of people downloading them, I don't want them to download them with objects misplaced much higher than they're supposed to be.

EDIT - I made TWO very ornate 4-story dormitories both on the opposing towers on the Britechester campus. Both do the exact same thing even though the way the lots look are strikingly different in terms of structure.

I have a problem in one specific home where I can not click the upper level of a home and select “go here” and i can’t go up the stairs at all only on the second floor. I click on objects to make the sim engage with that activity but the icon in theirs to do bar will just x itself out. I have mods but i completely deleted them all and tried again so that was not the issue and i also tried to  repair the game in origin and that also did not work. Any suggestions please because this problem is really making me unmotivated to play. Thank you!

@heathernaeder I also made sure there was nothing blocking both sets of stairs.
Message 2 of 90 (5,126 Views)
Reply
0

I uploaded it! It’s the torendi tower penthouse in the city living world. I named it Heathers tower penthouse! Thank you so much for your help. Let me know how it goes. It took me days to decorate that’s why i’m so heartbroken over this

There appears to be a giant baby above your lot: 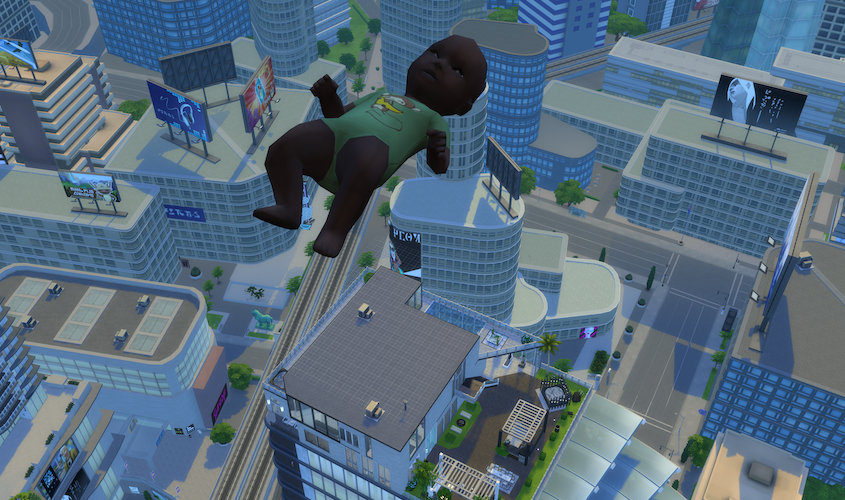 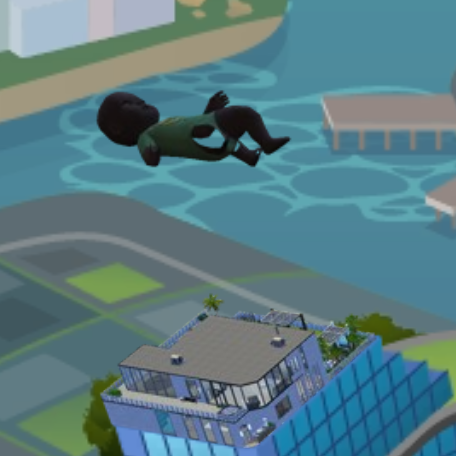 Edit - I reloaded the lot because I figured there must have been something specific causing the issue. Bulldozing the nursery gets rid of the baby but doesn't solve the routing issue:

However, bulldozing the master bedroom gets rid of the baby and solves the routing issue 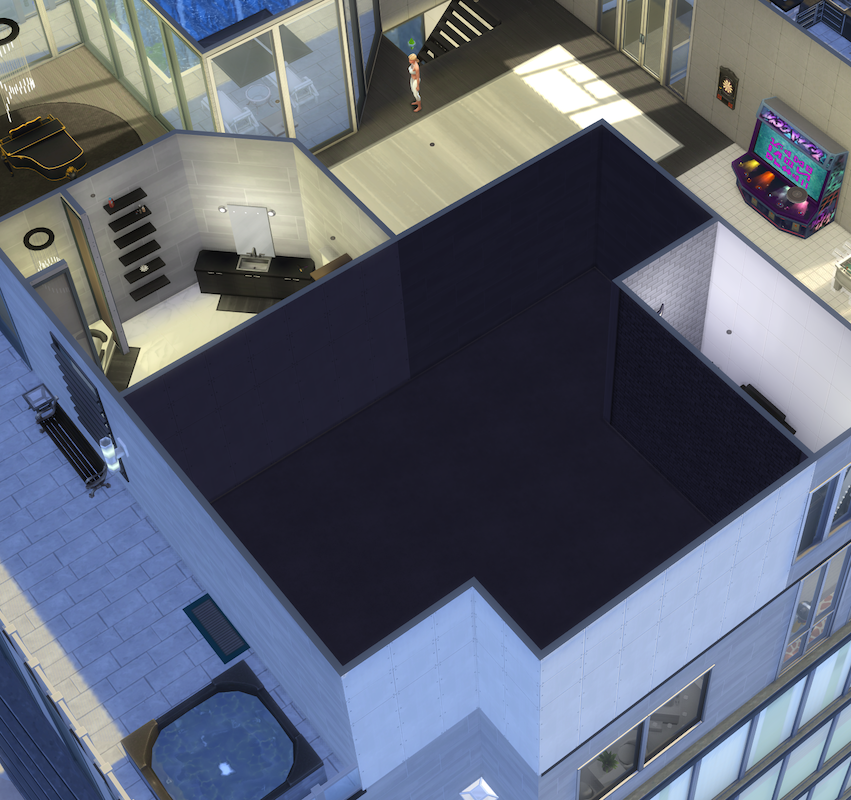 There may be an object(s) causing the issue in the bedroom. You would need to systematically remove each object to test.

@Bluebellflora LMAOAOAOAO the baby omg i forgot i put it there as a joke hahahahaha. I already removed the baby before i saved the lot though so i knew that wasn’t the problem haha! I’ll def check out the master bedroom i really appreciate the help thank you so much!!!
Message 6 of 90 (4,947 Views)
Reply
5

I've seen something similar with a penthouse in San Myshuno from another user. What does the lot look like in map view? Can you see the objects above it?

Have you used any Mods in the build?

In map view, I can see the objects floating above, yes. And no, I've used no CC in the build and have no mods at all.

Okay, I uploaded one to the gallery on my page, Origin ID: Sindel910

Do let me know if it does the same thing in your game when you bring the lot in from the gallery on to the Drake Hall Tower. 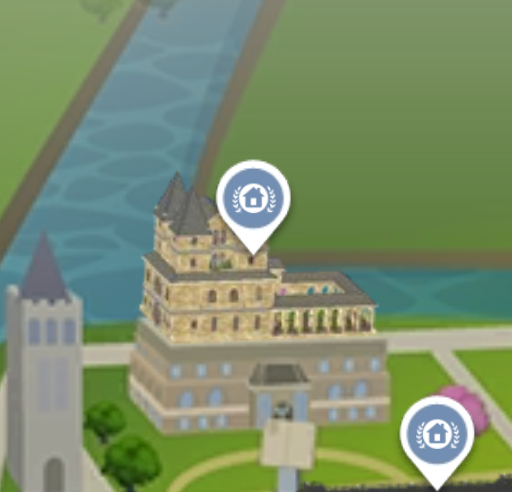 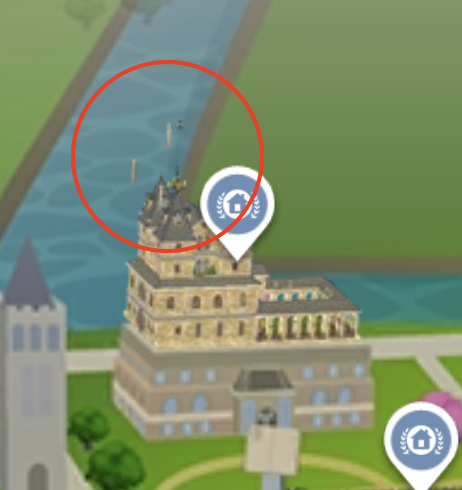 It seems it only occurs with MOO enabled. Did this happen after you saved the lot, quit, and then went back to it? When I placed without MOO there was no mailbox on the lot, I guess you placed with MOO?