Product: The Sims 4
Platform:PC
Which language are you playing the game in? English
How often does the bug occur? Every time (100%)
What is your current game version number? 1.84.171.1030
What expansions, game packs, and stuff packs do you have installed? I presume all
Steps: How can we find the bug ourselves? Travel to all the neighborhoods in Evergreen Harbor and remark the world environment objects that have changed whether they have modern development and green policies that morph the neighborhoods from NAPS and without.
What happens when the bug occurs? Various world environment objects that add envionmental filler in the World disappear and there are remnants of blue void peeking through the world
What do you expect to see? The world environment objects to no longer vanish and no more blue void lines
Have you installed any customization with the game, e.g. Custom Content or Mods? Not now. I've removed them.
Did this issue appear after a specific patch or change you made to your system? Yes
Please describe the patch or change you made. 1.84.171.1030 update

Note that I'm posting this from Iron Seagull's reports of the issue from Twitter: 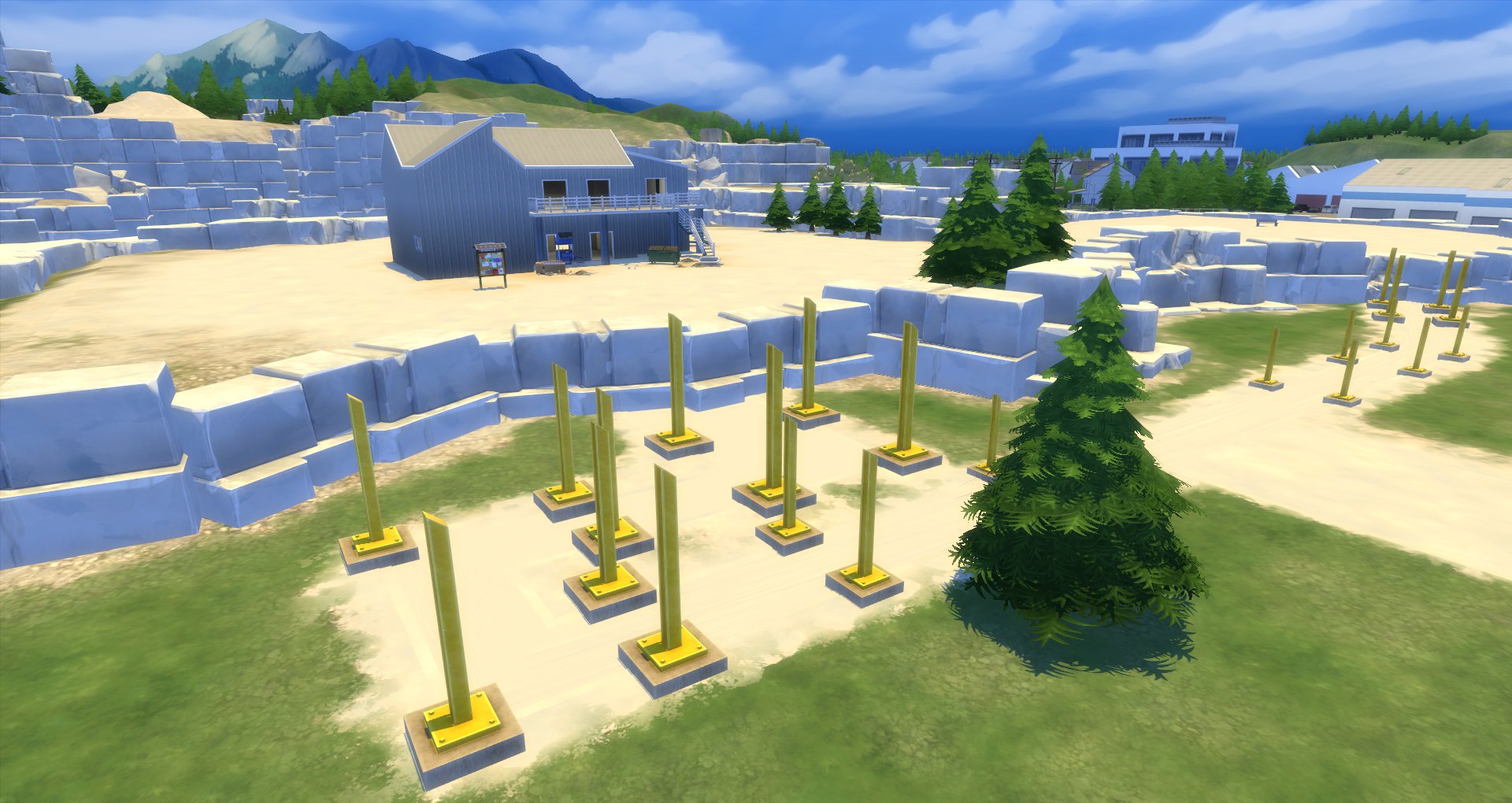 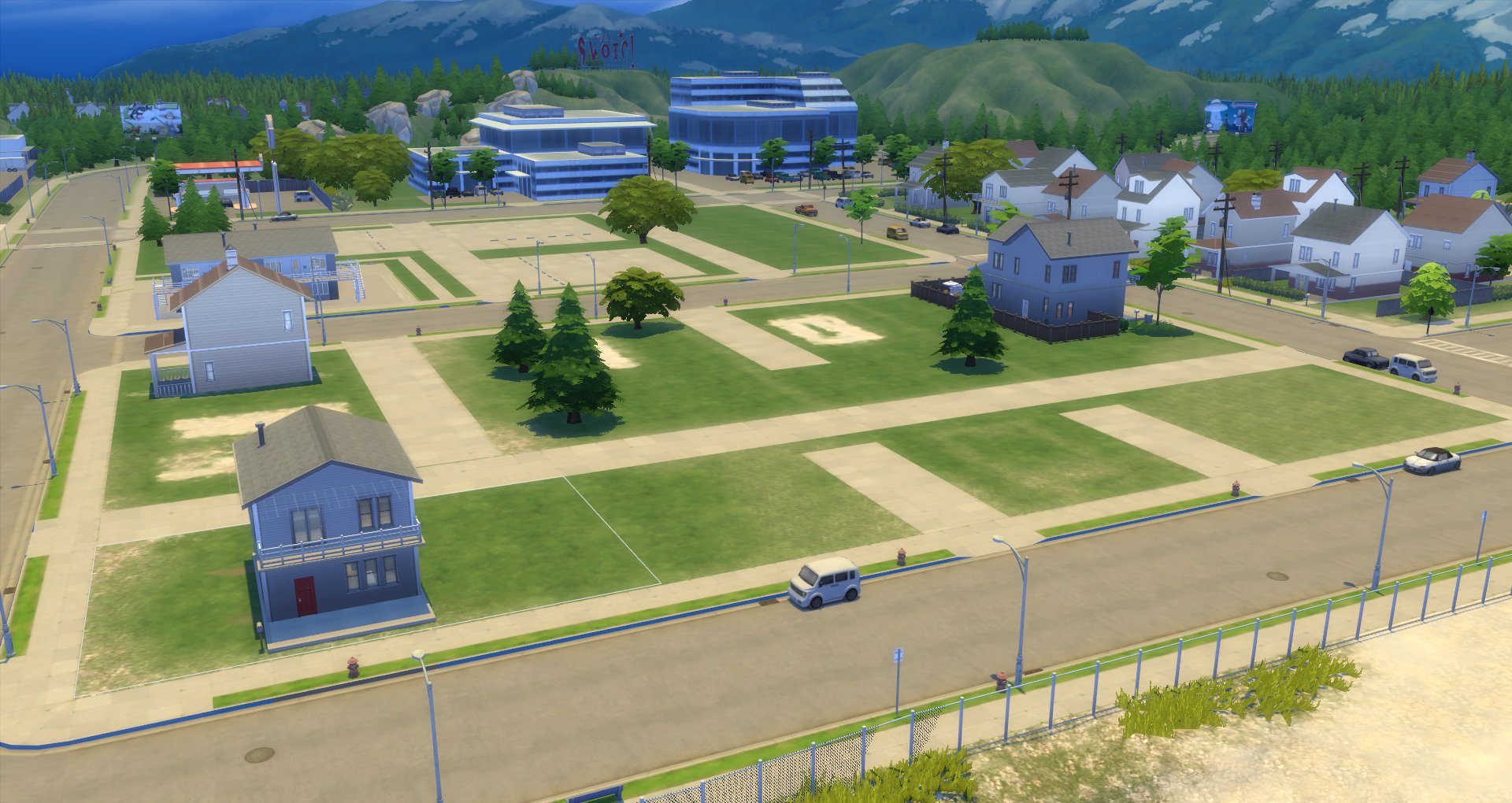 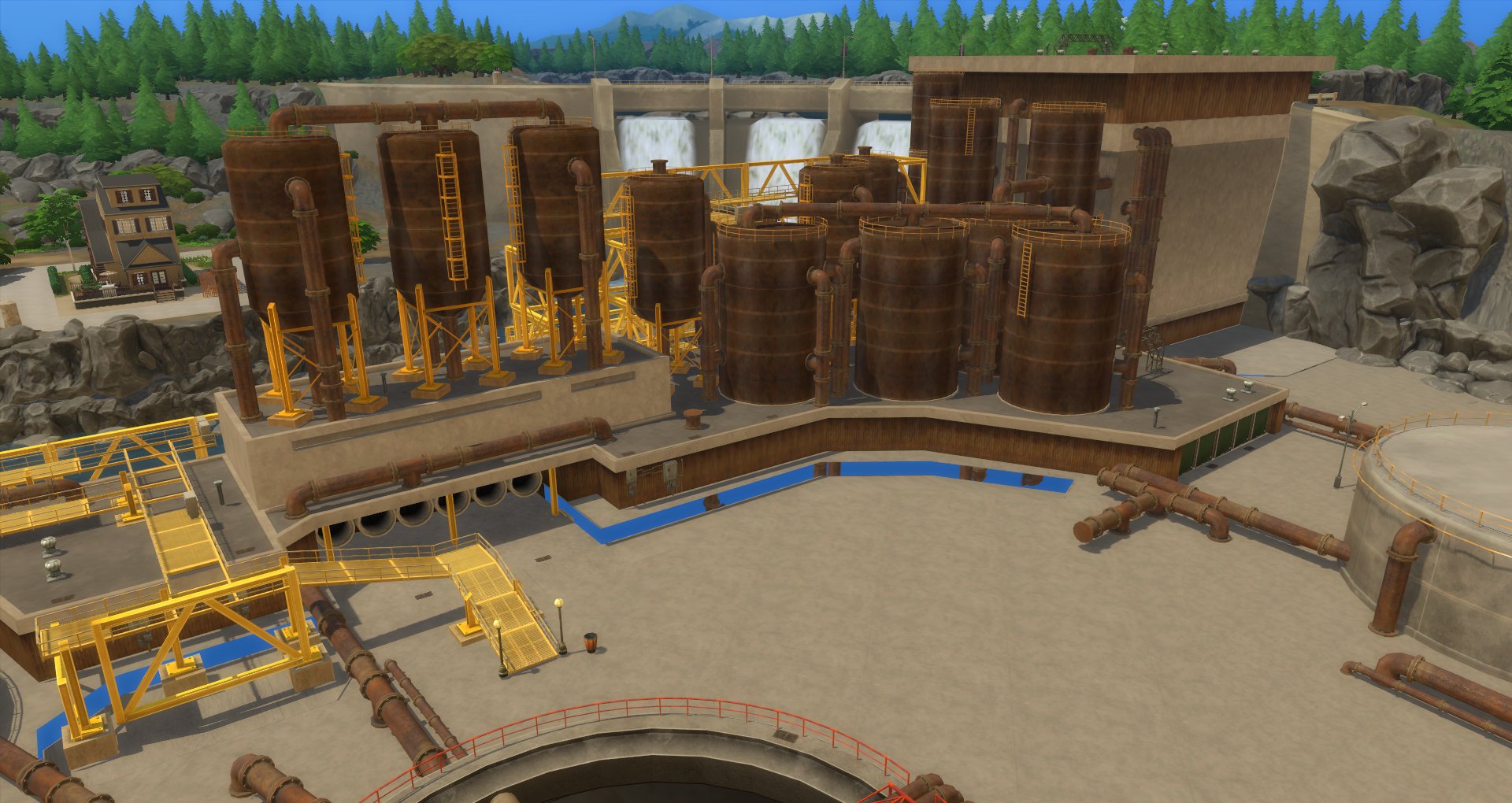 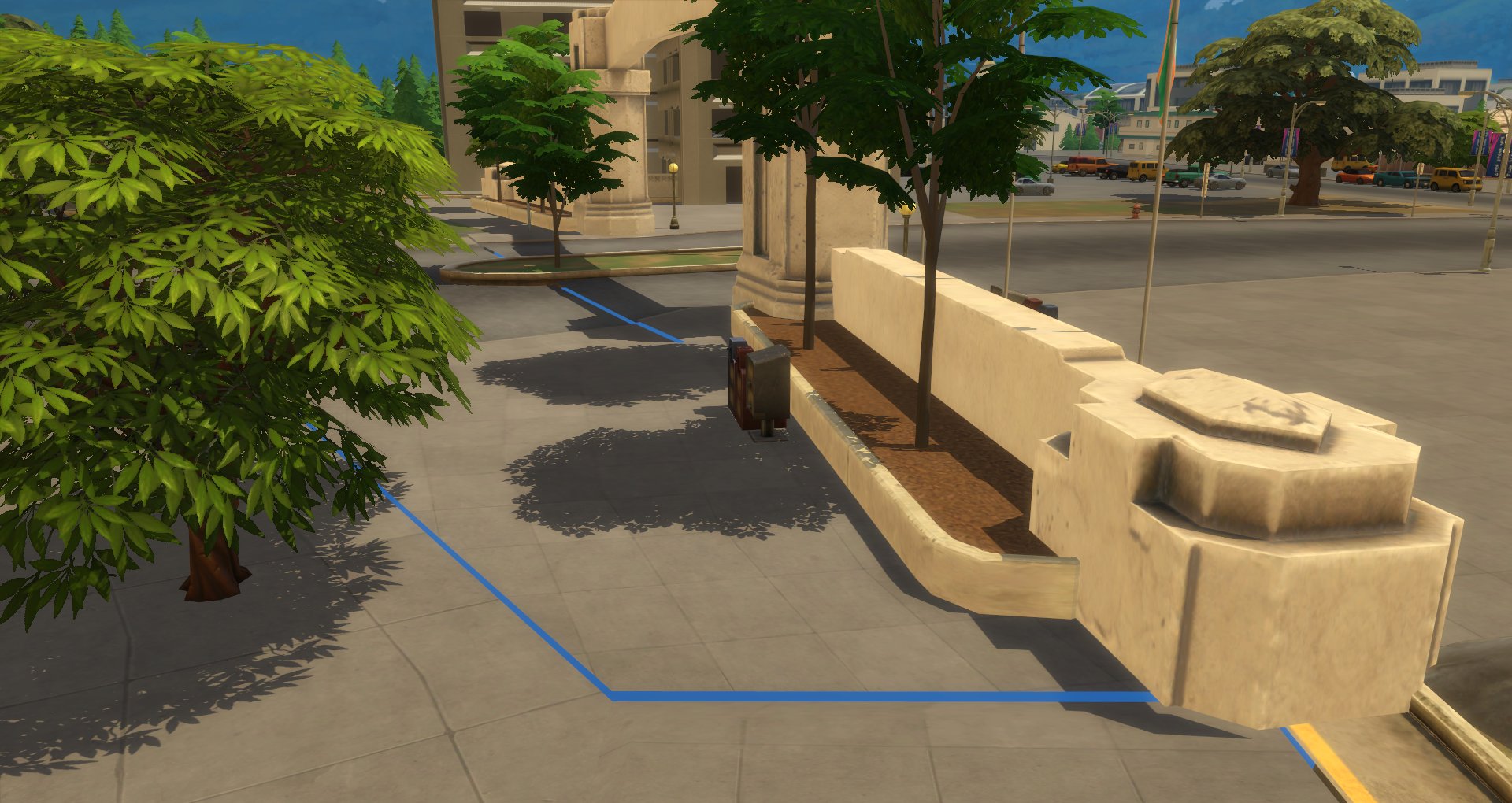 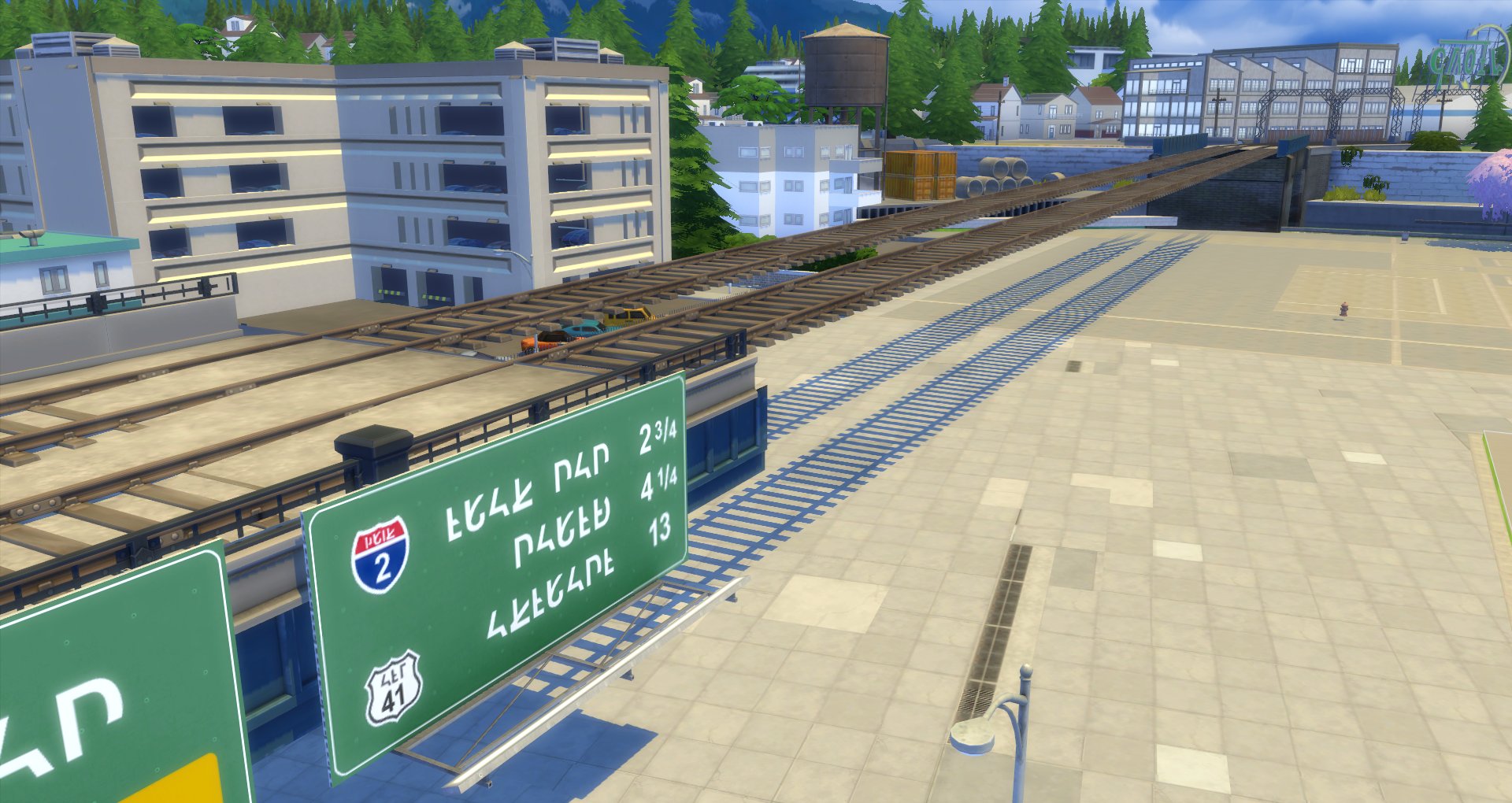 These are direct screenshots taken from Twitter most likely as a consequence of the bug fix for removing the blue shade that covers all of Evergreen Harbor during building that makes the world look underwater. Most likely because of that, now world objects that would transform in the environment depending on what NAPs policies are in the neighborhoods that would change the surrounding area now are vanished, as if it's returned to a pre-alpha stage of development. On top of that, there is still remnants of blue void peeking through the world and it seems such a fix was not worked on thoroughly and also not thoughtfully. At this point a reversion is a better fix of this consequence rather than this result.

I have this bug, but as with the previous bug, travelling to a lot in the neighbourhood with a sim fixed it.

I'm also having this problem. They had said they fixed it in the last update, but apparently not. Hope they fix it in the next update asap, this bug is very annoying

Could anyone experiencing this issue possibly share a save file where you've seen it occur? Your Config.log file (located in \Documents\Electronic Arts\The Sims 4) would also be very useful. You can DM me the link to your files, thanks so much!

when loading my game I found that the static lots in evergreen harbor had all disappeared. The issue continued to persist even after removing mods folder

@Wqterfqlls Start a new game, check if there is a problem in the new game, if the problem persists, delete localthumbcache.package and repair the game. Perhaps this will solve the problem.
Message 6 of 22 (791 Views)
Reply
0

@Wqterfqlls Your picture is very dark and hard to see. What do you mean by static lots ?

Maybe they mean the fake houses that aren't actual lots? The shell houses next to the playable lots making it look like you'd have neighbours. The picture looks like my world, and I assumed it was the same for everyone. Quite a bit of the scenery in Evergreen is gone plus not all of the blue is fully fixed either. I stopped playing the game when the blue became a thing, waited forever and now I still can't play in that world...