Since the 16 January patch my game has caused my Mac performance to drop significantly while it is running. Attempting to load any other apps or even just clicking on the Apple in the menu bar causes a delayed reaction, as if my Mac is struggling to keep up with the commands. This is especially bad when I am zoomed in on the game screen. 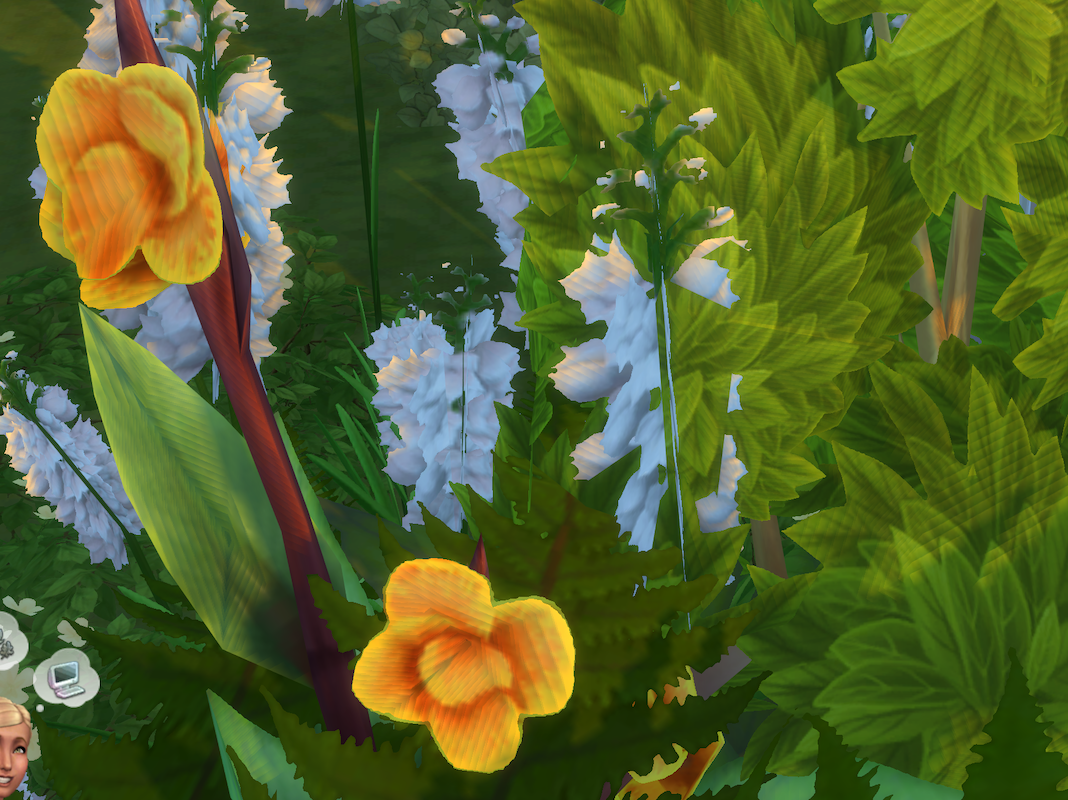 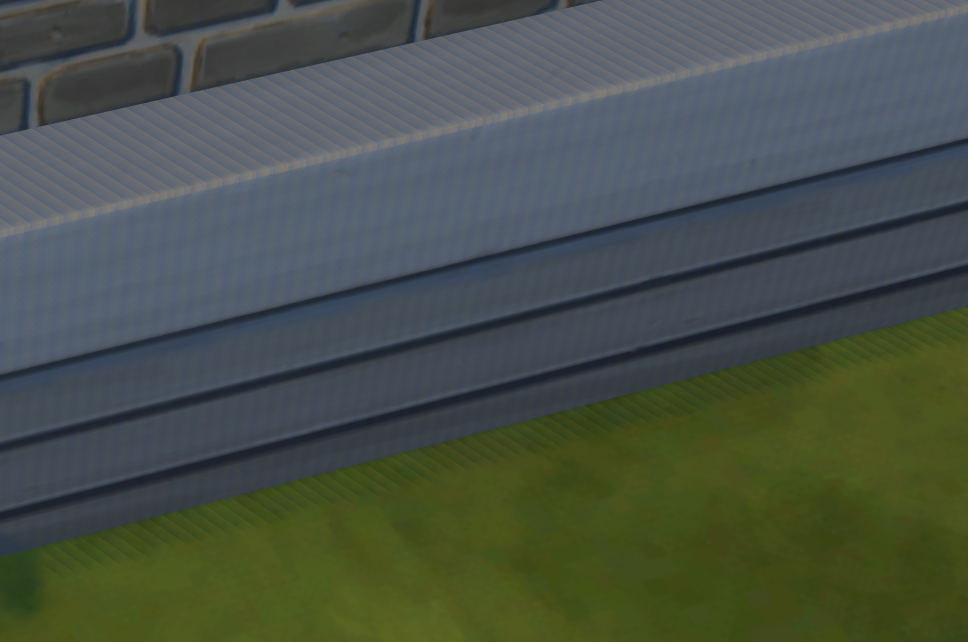 EP09 Eco Lifestyle is not compatible with the Legacy Edition of The Sims 4
4 people had this problem.
Me too
(455 Views)
Reply
4
Who Me Too'd this topic
1