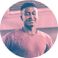 July - last edited a week ago

Sharpen up your squad-building skills, because it’s time for Weekend Tournament!

For the next few months, participate in weekly H2H and VSA tournaments where you build specific themed squads and use them to earn exciting rewards!

Put your managerial abilities to the test as you try to win with players from across the globe!

Claim your first 11 players at the start of each month to build your new squad. Every month will have different leagues to choose players from. Your squad must only have WT Players from the selected leagues for that specific month.

Over the course of the month, squad restrictions will change according to the table below. Hint: Players below 80 OVR do not count towards team Chemistry. You can strategically use players in your lineup to avoid chemistry restrictions!

Use your WT Points here to redeem WT Players for your squad. These players are only available for the month they are released.

Based on how many WT Points you spend in the Rewards chapter, you can earn extra Milestone Rewards. The Weekend Tournament Pass resets every weekend, so get as far as you can before every Sunday at 19:00 UTC! 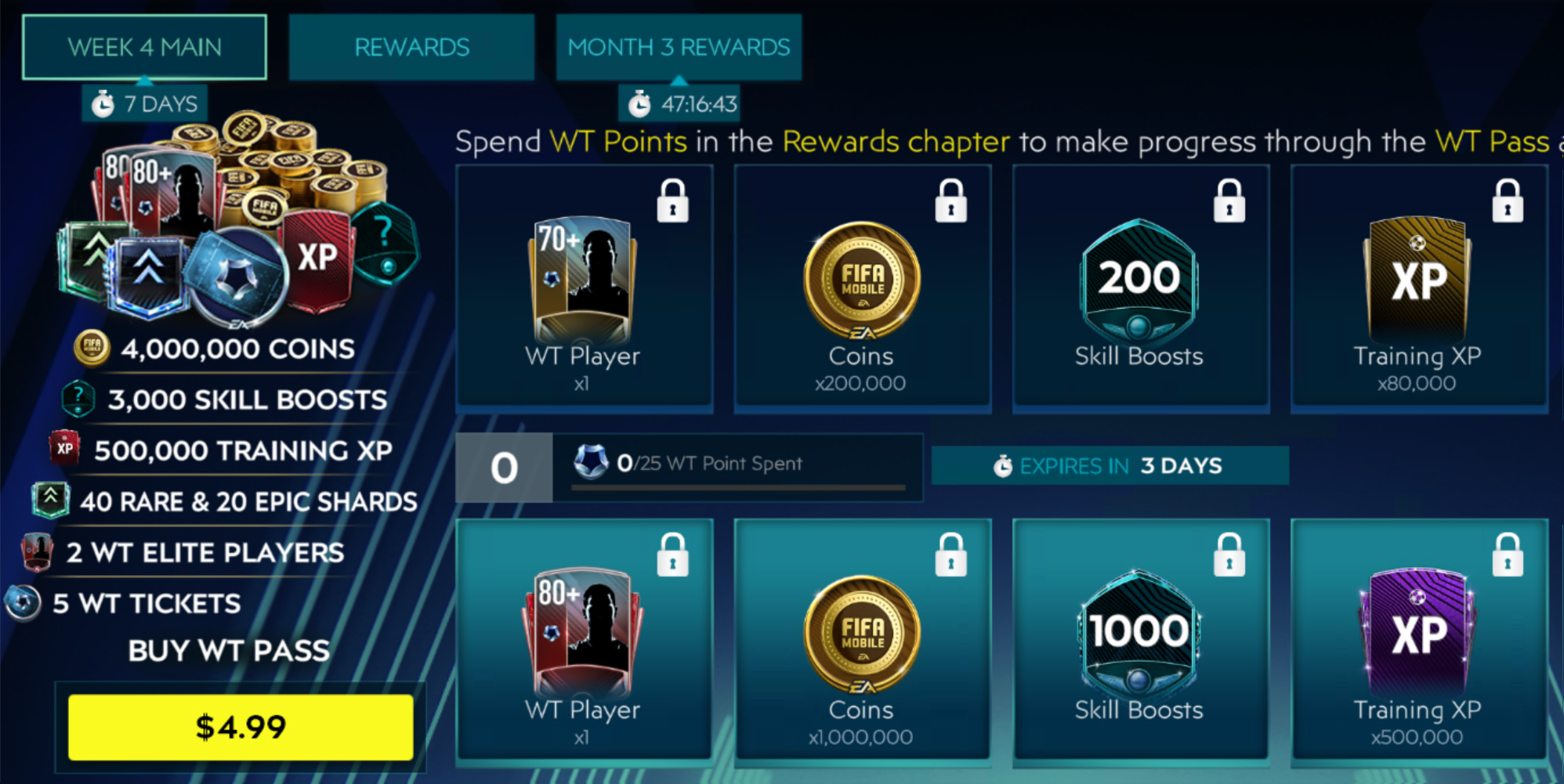 *Milestone Rewards have been modified for Month 3

All WT Tickets and Points carry over from week to week. They do not reset weekly or monthly.

Have fun with Weekend Tournament! Stay posted for more information both in game and on Twitter @EAFIFAMOBILE.

Would you like to share your feedback on the event? Let us know in our Events Feedback topic.