I'm playing Battlefield V for the first time.
I also have a Logitech Rumblepad 2, and am playing on a Windows 10 PC.
I can't get the controller to work. When I try to map the inputs and I press a button to map it, nothing happens, it doesn't detect it.
When I start playing, it doesn't detect anything.
I tried contacting EA via chat, this is what they said:
++++++++++++

I want to share that the Controller is third party made hardware and we do not have information about it. Hence we are unable to help you in this issue.

I'd recommend you to buy an original Xbox 360 or Xbox one gamepad that supports PC or buy a controller with Xbox 360 mapping like SpeedLink: 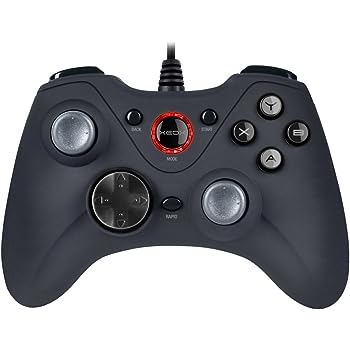 Here are my screenshots where I play the game with this SpeedLink gamepad: 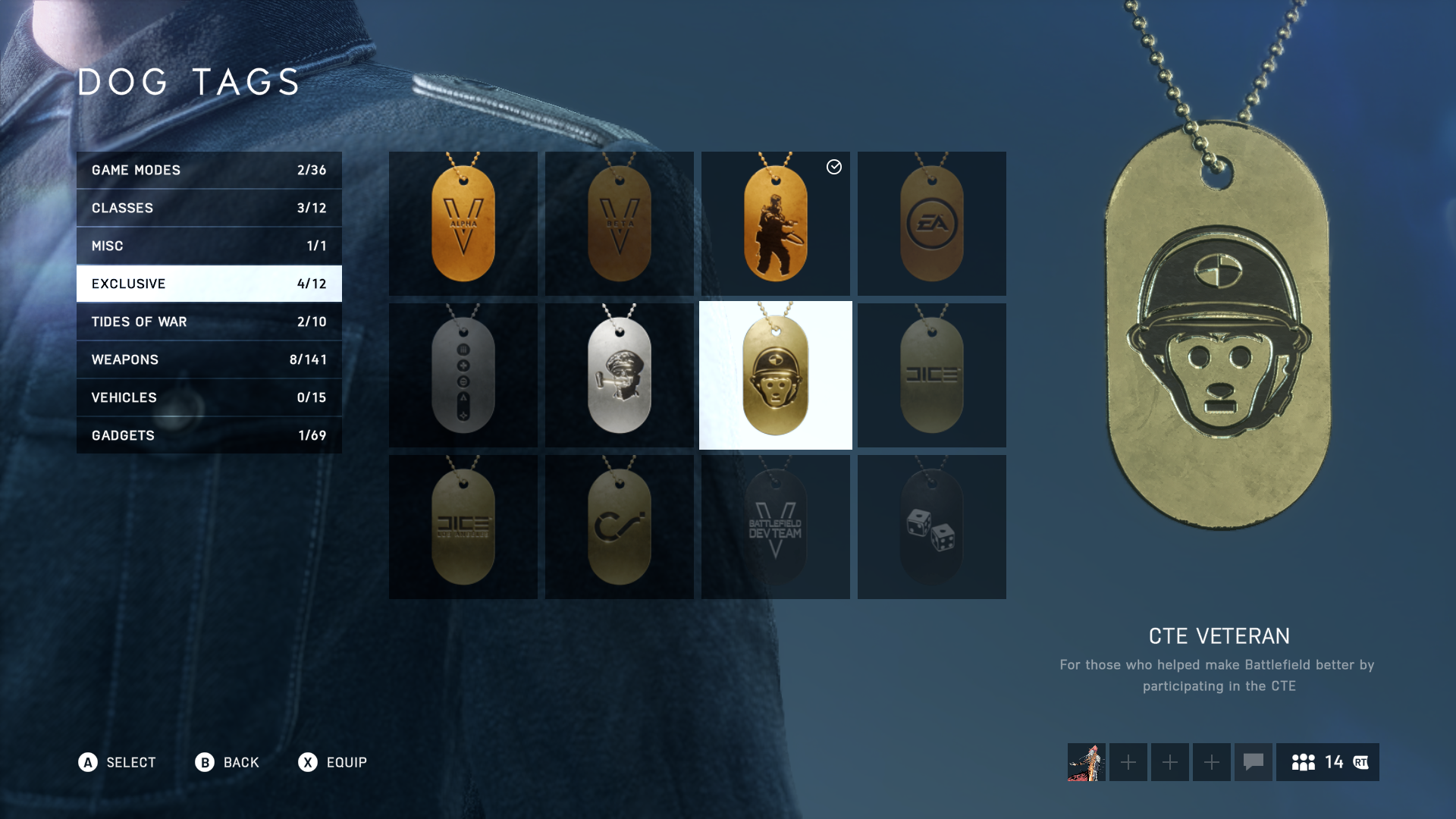 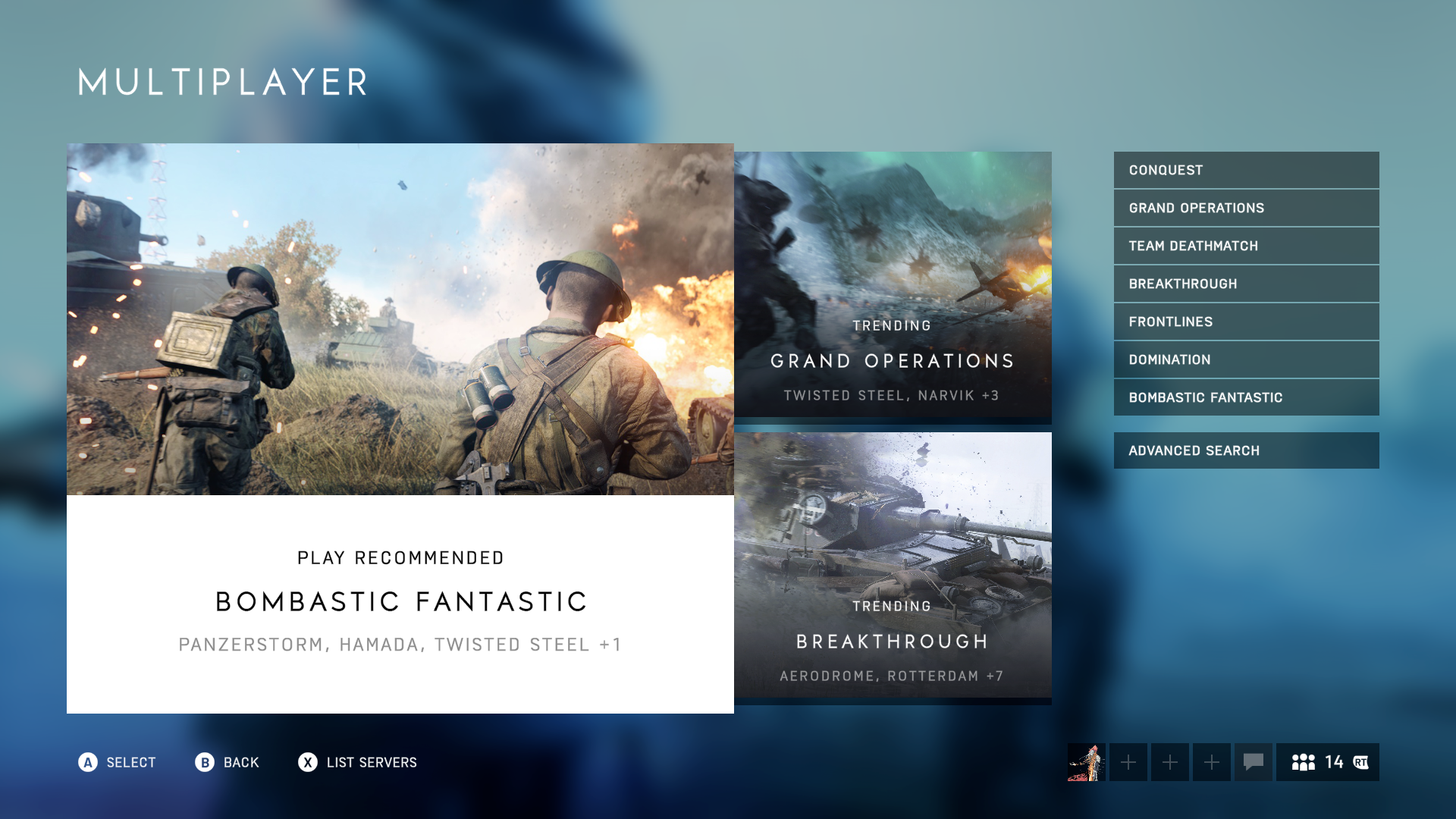 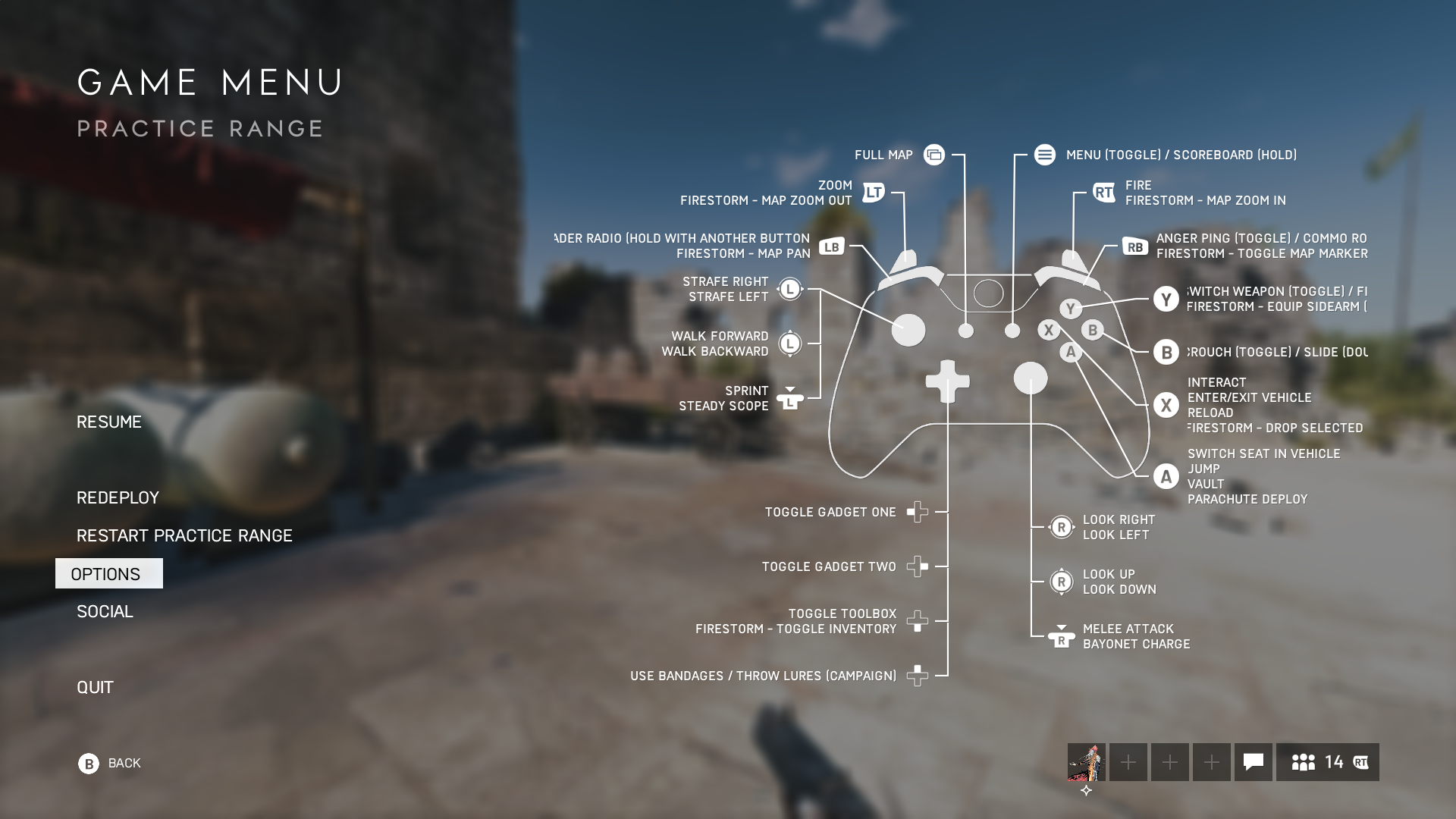 Thanks for the screen shots, and suggestions for either the SpeedLink controller or the Xbox 360 controller.

For now, are there any other suggestions for trying to get it to work using my Rumblepad 2?

What I can advise you is try an Xbox 360 Controller Emulator. You will find more about it on the web. Nothing more to add sorry.

Do you have one you recommend?

Is InputMapper one of them?  Or is there a different software?  I tried InputMapper, but couldn't get it to map a button while using InputMapper itself either.

Thanks for your suggestions.

Also, some updates from trying from within Battlefield V itself:

Some updates:
I found out that if I try to map the buttons under "Joystick" instead of "gamepad", I can map the left joystick and some buttons.
But I can't map the right joystick, nor buttons 1 - 4.
Also, the buttons that I can map, have high numbers. For example, it thinks button L1 is button 17.
So this gamepad still isn't fully usable, since I can't map buttons 1 - 4; the right joystick; nor the direction pad.
Message 5 of 6 (134 Views)
Reply
0

Also, a question about using a 360 controller emulator.

How does it know that the mapping is tied to a specific game, Battlefield V?