3 weeks ago - last edited 2 weeks ago

EDIT: Tested this some more and it's the location, not the window that's the issue. The same happens with any window placed in the location pictured on this lot in Sunlit Tides. This is in the bathroom of the lot owned by the Altos in SL

So I've been having MAJOR saving issues recently and I've figured out what's behind it so I wanted to post this on here to make the issue known. Before saving I've done the same house renovation, and used the same items every time, and every time my game won't save after and gets stuck in an endless loop. I've done this in 4 different saves, removed mods, cleared everything in my sims folder and started fresh, and found the same result every time.

I couldn't figure out what was causing this issue, so to test it out I went into build buy, and added each item for the renovation separately. And then saved between each item, no issue, but then I place the supernatural window (nothing else) it goes into an endless saving loop when I try to save. The only thing that I change between saves is that window, and the game goes into an endless saving loop after every time. For reference, this is the window that's causing the issue: 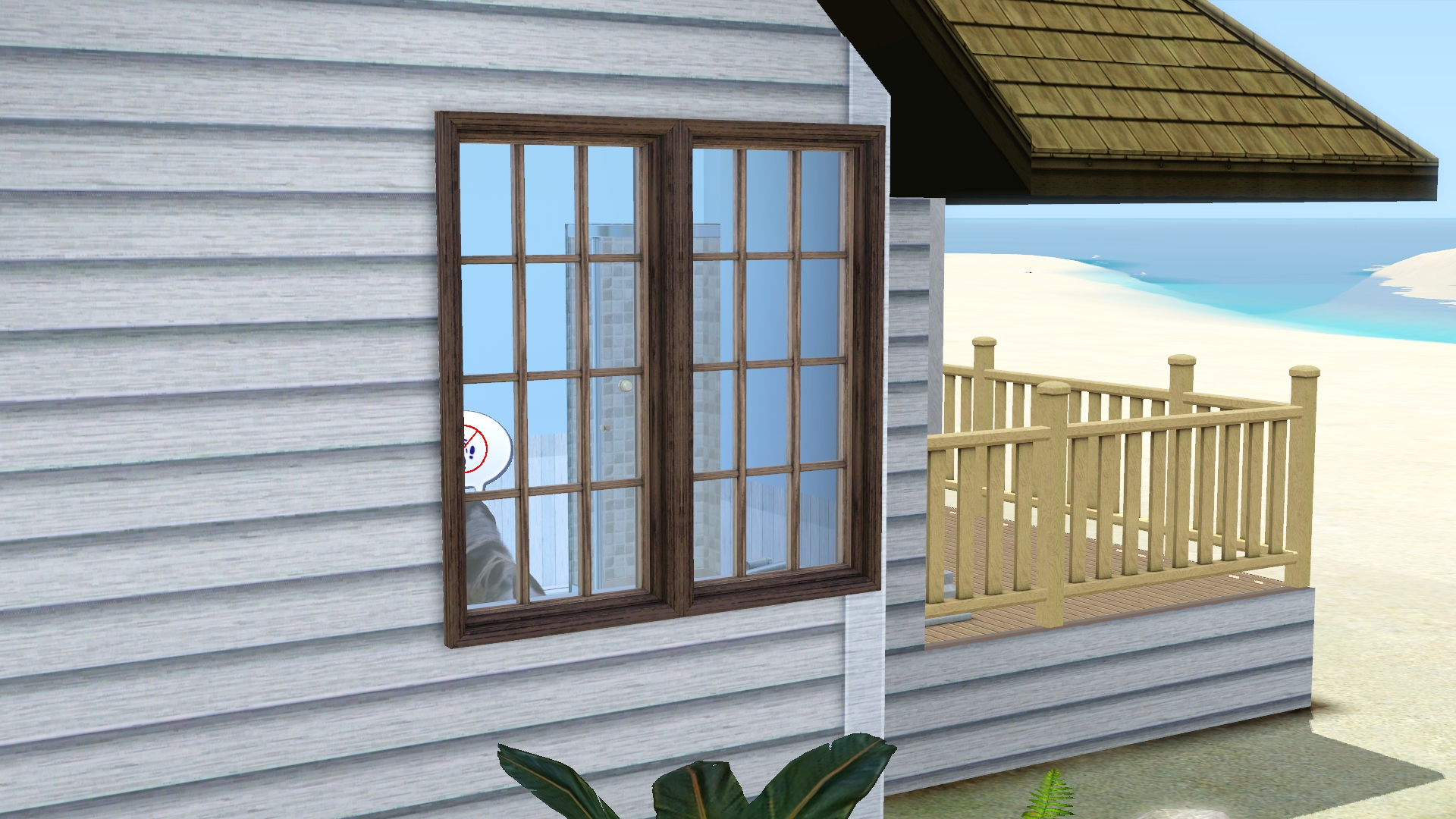 Just seconds after placing this window and taking this screenshot, I pressed save. My game is still in an endless saving loop now. I wanted to share this for anyone else having the same issue so they can hopefully have more of a clue what's causing it and won't have to try everything like I did!

Update: I took out each part of my mods folder one by one, and it turns out the issue is caused by an override file which is conflicting with my store content. If anyone else is having a similar issue check the overrides folder as that seems to be the cause

@Onverser  Interesting.  Does the same thing happen if you delete and rebuild the wall beforehand, or the foundation underneath, or move any objects away from the wall first?  I see a plant in your screenshot, and who knows what else might be around that spot.

@puzzlezaddictI've been doing some more testing and I was wrong in my first post, it's every lot, every world, every window and every position. I tried to renovate a house in a totally different world as well and it went into endless saving the second I clicked save. (left it going for over 30 minutes and nothing)

However on further testing I tried deleting my mods folder completely, turning off custom content entirely and booting into Willow Creek and it did work so it seems like a mod issue after all. No idea what mod would cause this though so now it's just the long process of removing things and trying again.. yay

Update: I took out each part of my mods folder one by one, and it turns out the issue is caused by an override file which is conflicting with my store content. If anyone else is having a similar issue check the overrides folder as that seems to be the cause