Is it only me having the smartphone visual glitch?

Is it only me having the smartphone visual glitch?

It has been long time since I got ITF pack. I currently have all EPs and SPs except only KPST  stuff pack. The sim in the screenshot has never gotten any future sim reward but he was born by engineer a baby in Oasis Landing. 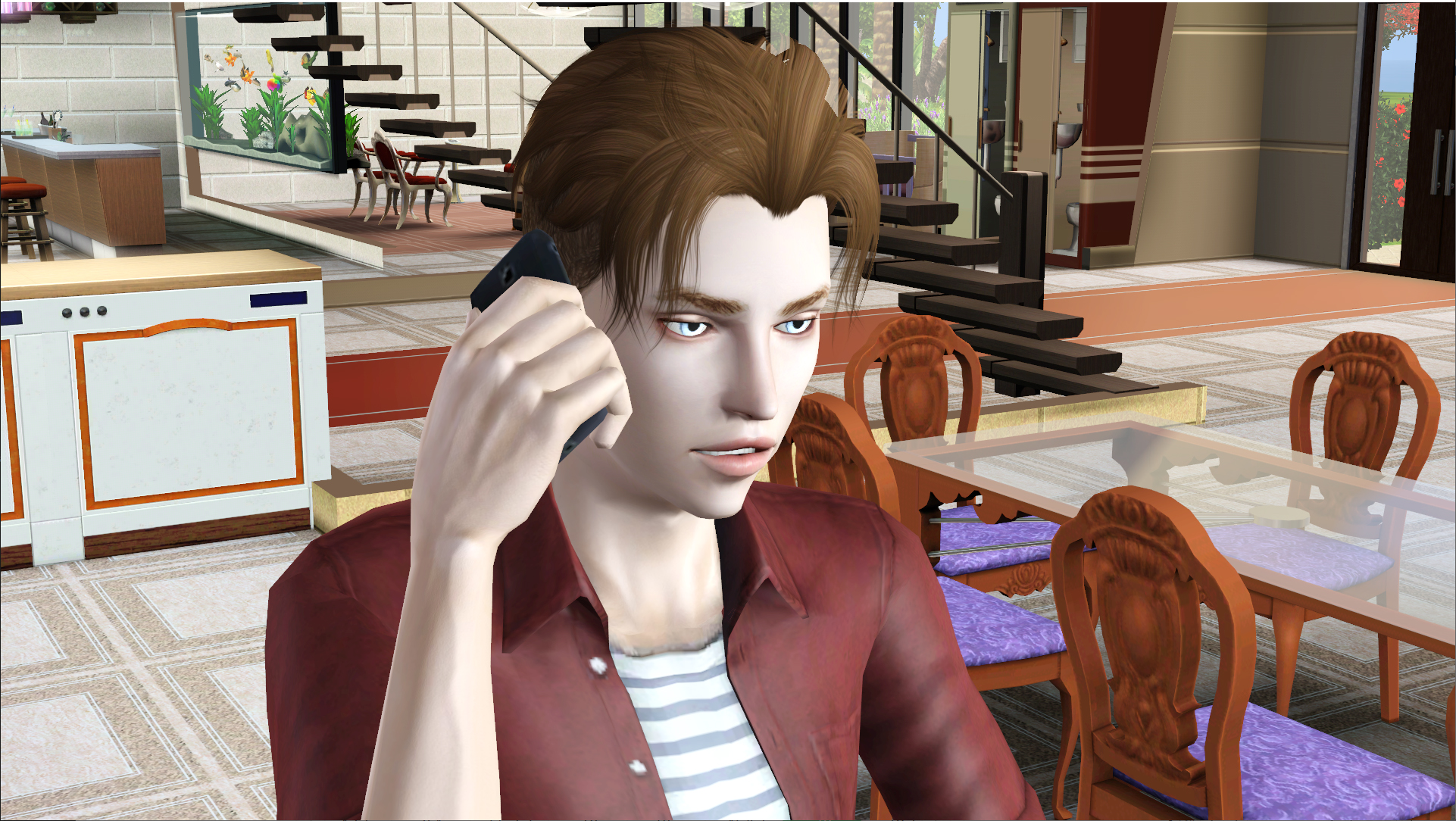 It's ok when he starts calling someone and if I keep watching him, he doens't have the issue 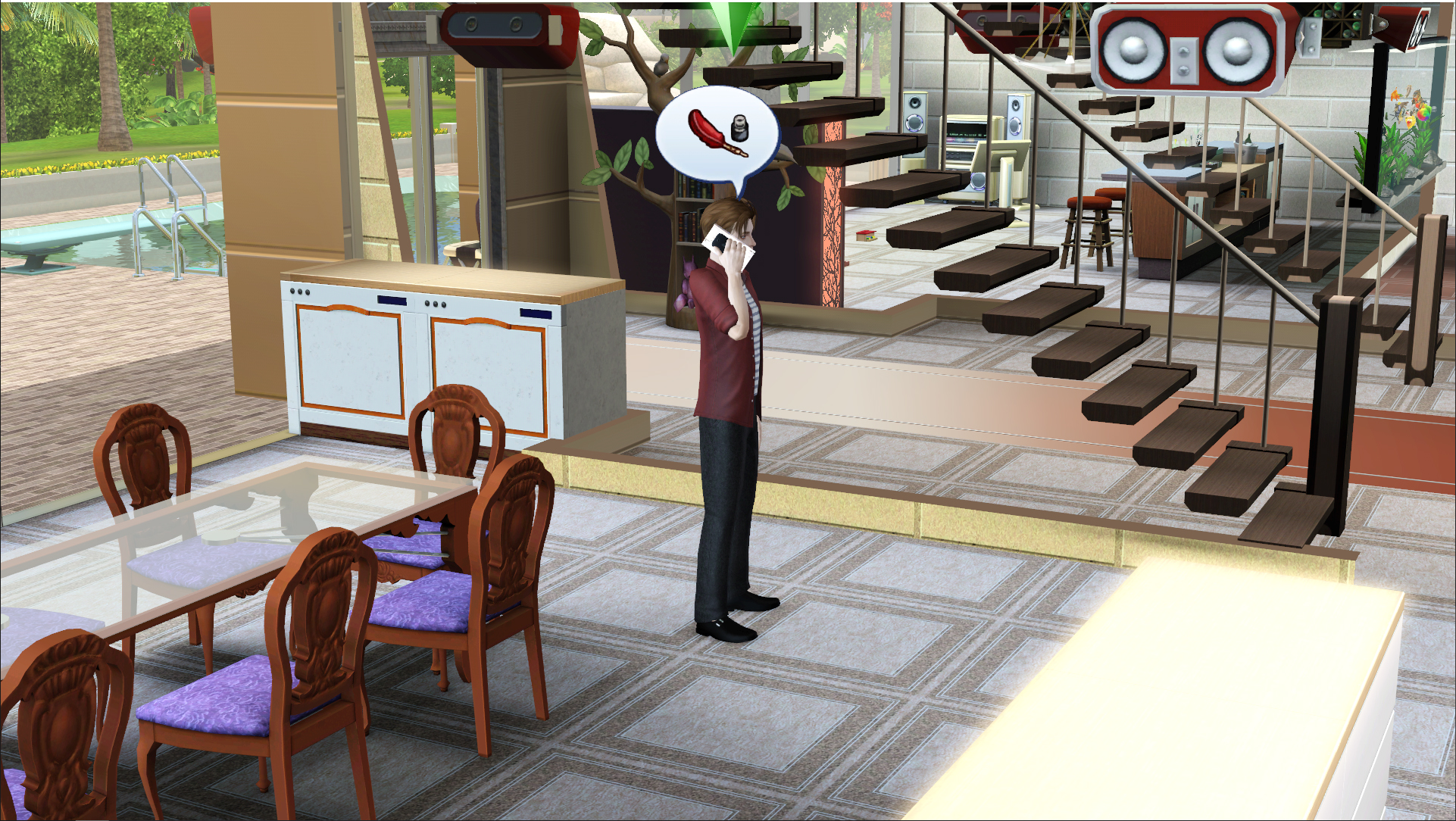 But when I switched back to him after watching the sims in any other lots, he definitely gets this issue. The big holophone screen shows up on the smartphone. He doesn't have future sim hidden trait. Because  I just came back to present world right after he was born. His younger brother has the same glitch, and he was born by the same way in Oasis landing. I don't think it's mod issue becaue my other sims had the same issue in  vanilla.

Re: Is it only me having the smartphone visual glitch?

@aodoherty  Sorry for the late reply.  I don't know what's going on here, so I asked around, but I don't have anything to offer.  It might just be one of those game issues that never got addressed.

Re: Is it only me having the smartphone visual glitch?

@puzzlezaddict Thanks for the answer. I tested this with a premade sim in Twinbrook, newly created sim from CAS, and the one in the screenshot(3rd gen of my family), and had the same glitch all in the newly created sims 3 folder No mods, No ccs and No store items. Personally, I think it could be the game glitch.
Message 3 of 3 (149 Views)
Reply
2
New topic
Twitter Stream