Hi! I've had reoccurring problems with my Sims4 account for the couple of days following the latest update.

At first it was extremely glitchy to the point where I couldn't see my character in the 'build a sim', they just appeared as a silhouette.

I then deleted the old mods I had on the game.

Now whenever I load up the game it lags a little bit on the opening screen. Once I load in the family it will be fine for about a minute then the character's/environment's 'skin' will stretch all over the page (Please ref. the attached video) Once it glitches for about half a minute my macbook will crash and close down. Has anyone else had this problem? I recently bought the Realms of Magic add on if this has anything to do with it.

I have already tried the following:

- Deleting all mods (and not re-installing)

- Re downloading the game.

- 'Repairing' the game on Origin

(I do have Retina display on, the one time I de-selected it the game immediately crashed.)

If anyone knows any possible way I can fix this I'll be forever grateful!

Here's the details for my mac:

You should run 10.13.6 High Sierra or later, the game doesn't like El Capitan or Sierra currently

Hi thanks for the reply,

Its similar to the last photo but its more like the pixels are stretched, I'll try and link screenshots and have another go at the video!

In the video/ screenshots my game is paused yet the pixels are continuing to glitch and move around the screen?

Less than a minute after this happens the game & my computer will shut down? 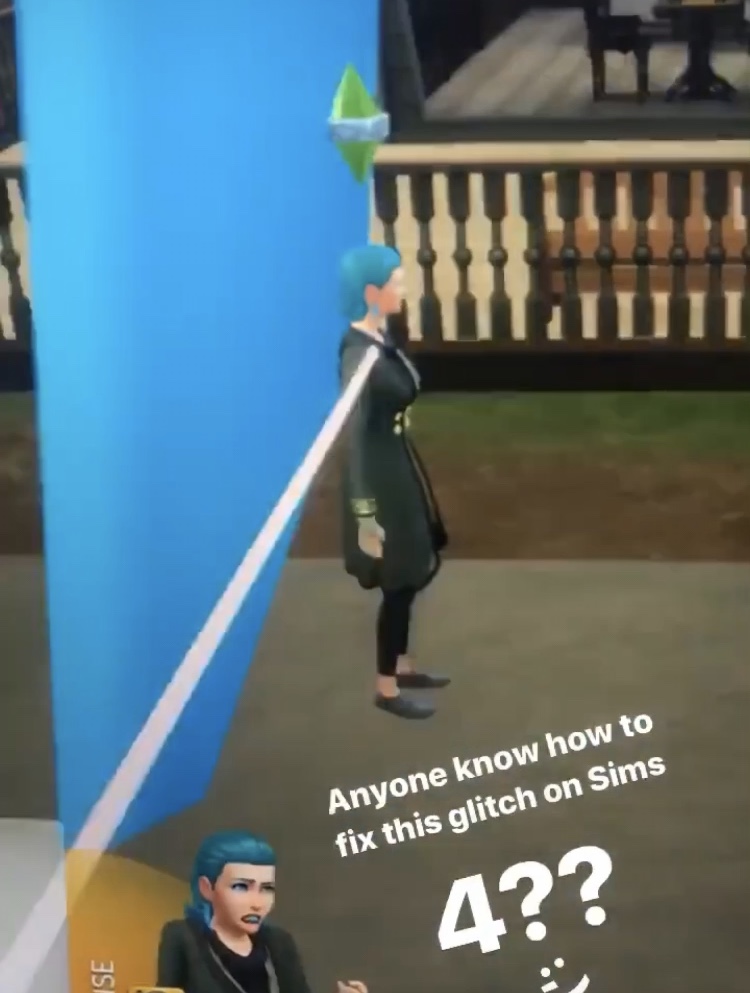 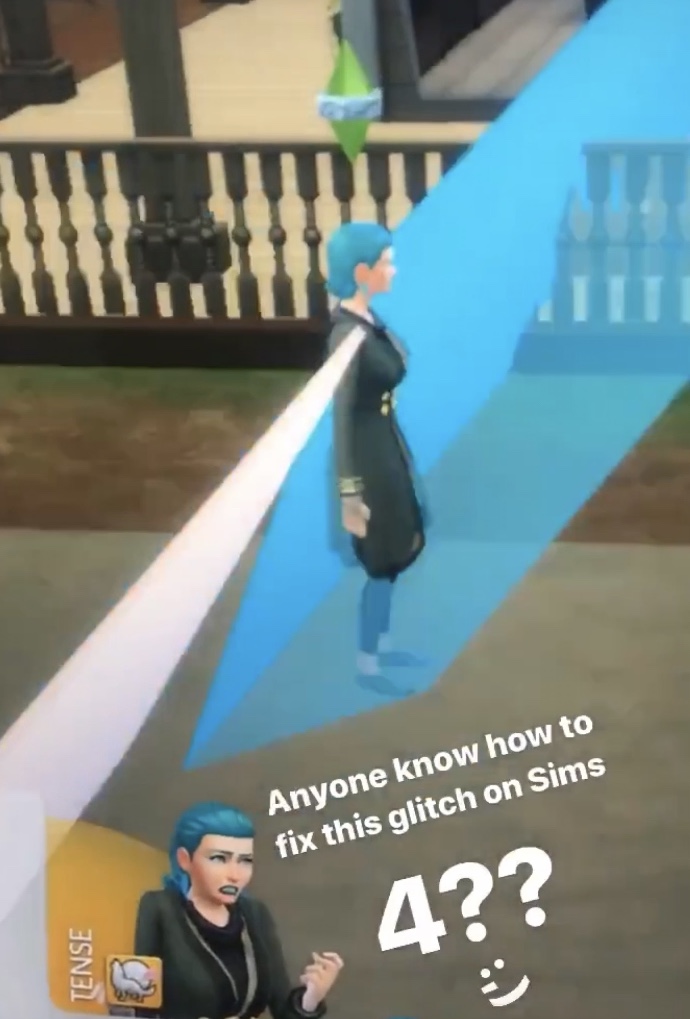 @Bluebellflora Originally I wasn't but I've just gone ahead and installed it. Sims seems to be working so much quicker with the update, thank you! However, after about 5 minutes or so it'll start glitching again and then crash?
Message 5 of 9 (913 Views)
Reply
0

You should run 10.13.6 High Sierra or later, the game doesn't like El Capitan or Sierra currently

@Bluebellflora Thank you so much for all the help!! I've just updated to High Sierra & it works perfectly (I can even run the new version of Premire Pro!!) I can't thank you enough!
Message 7 of 9 (827 Views)
Reply
2

Fantastic! Thanks for confirming it worked

does anyone know how to fix glitches within the packs. For example I have the cats and dogs pack and when I go onto the world there are no houses of lots it just shows the setting/background. its like this for all my expansion packs. Can someone please help me, I have restarted the game, reinstalled it .etc.