The current version is 7.8.1 but there is a new version in the pipeline.

They first let selected Google Android players have it then once any bugs have been fixed they do what is called a soft roll out, a region at a time, in case of problems.

They usually start with the North American region and the new update, v 7.9.1 is expected to be released in the near future and i suggest you screenshot or write down your player id number as a precaution.

This is a very old post because EA needs to update their pinned threads.

The electric blueberry should be special targeting stronger zombie ,I played Neon Mixtape Tour days 31 ,when second Hair Metal Gargantuar appear, he walk till activate the lawn mower but my electric blueberry just ignore him and aim the average zombie, amyway I have beated this level, just feedback a bug to u. 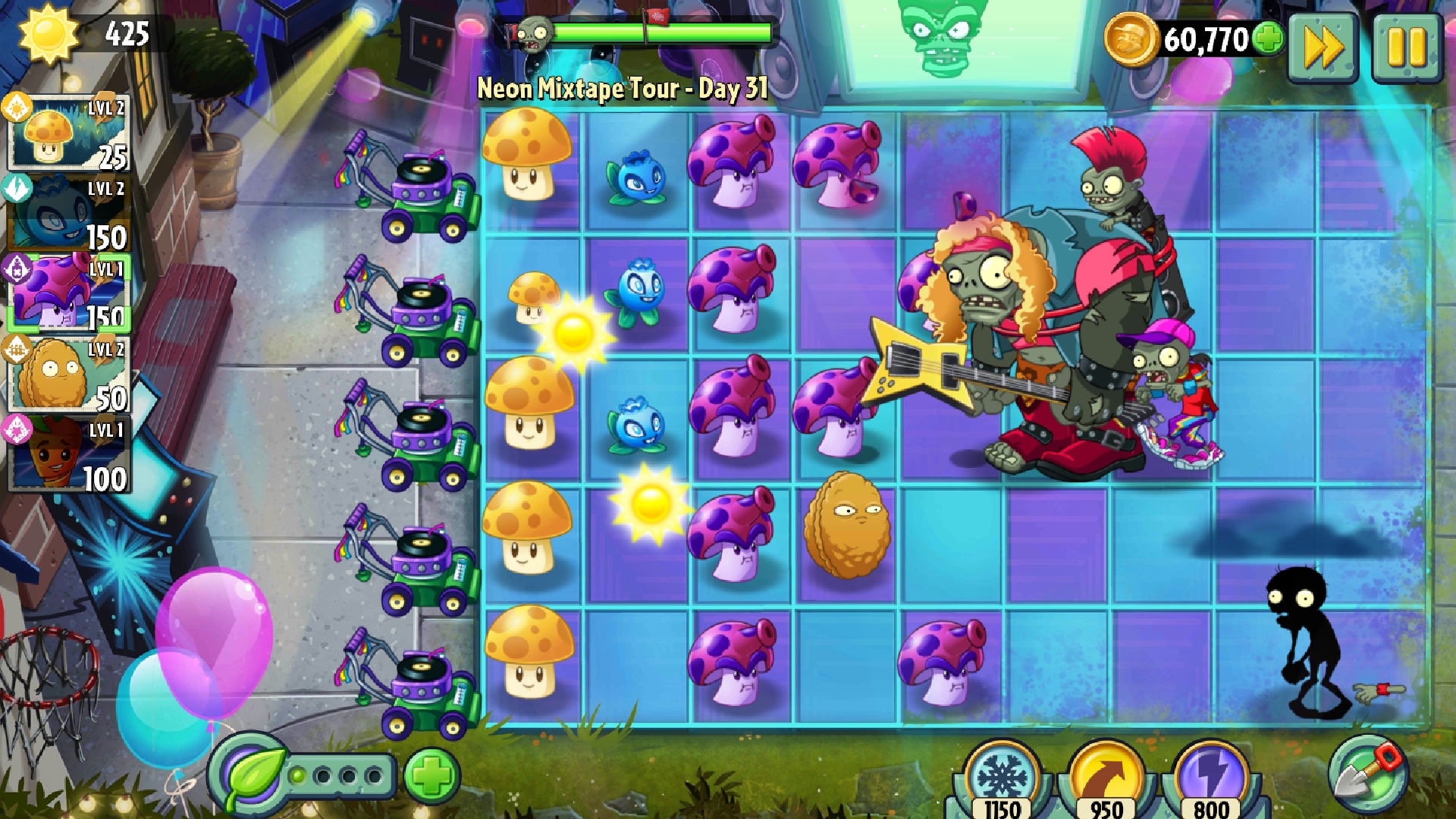 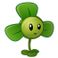 "Approximately every 12 seconds, Electric Blueberry creates a thundercloud that has 55% chance to target a normal zombie, 40% for a unique zombie, or 5% for a Gargantuar on the lawn.." 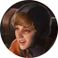 I love plants vs zombies but here's a cool idea, haveing the player add and program AI for the plants. It can work like bilding Blocks, here's a example for bonk choy. When a wall-nut is in front and a() zombie(s) is(are) behind then attack in less the wall nut is almost eaten.

Ok, this may be off topic but can someone email me or answer my question about the extra hard levels for all the worlds.i have been trying to get hold of an EA worker but if someone could get back to me because ive been noticing people tellign me those extra hard levels are for the entanglement quests but as i play everyday they dont show up. like never. The only Entanglement ive seen was Ancient Egypt and i beat it and got my gems but now nothing after that. My version is 8.1.1. i know i know im a little late....

The last 10 levels should show up as a 100 gem quest in the blue events tab in the quest log, currently it's the pirate seas.

Try restarting your phone and see if it pops up then for pirate fun me hearty.

This is deadxkiller3000 but on a different account but I know I'm I'm not getting the quest! It's because I havent beat pirate seas yet.... well atleast I think that's why but is there a way to see the next one or do I just to wait and see cause I have a bunch of worlds to finish cause my world data and my coins and gems duplicated when downloading pvz2 on NOX player and that's a pc thing that let's me play mobile stuff but besides that I'm gonna guess its prob cause I havent beat it yet ._.

There's some prerequisites in order to get any of those Quest to pop up. 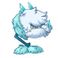 @PowerToss The Electric Blueberry is an effective electric plant against "Gargantuars" and other zombies.
Message 19 of 20 (815 Views)
Reply
0
Highlighted