What’s coming in this update:

(Please note: I’ll be releasing more in-depth details closer to the actual date/time the below content goes live at - This post is only a summary of what’s coming up - If you have specific questions about upcoming content, they will be answered at a later date).

If you do not currently see the update as being available to download, please refresh or check back later. Some local App stores globally may take longer than others to refresh and display the update being available. We don't have control over the App Stores in question so you may need to check back in a bit if you don't immediately see it.

This thread will be marked as resolved once the official change log has been released.

This thread will be marked as resolved once the official change log has been released.

Bump up for visibility.

Good to see it came. However, the no coins glitch in Zomboss level isnt fixed. Also, I noticed in the Zombot Aerostatic Gondola battle, we now have Zomboss about to pull the switch the same time the plane comes in to drop the Lost Pilots. Also, I hope to see more level expansions in the future. BTW, question. What do you mean by Veteran Shield Zombies?
Message 4 of 5 (726 Views)
Reply
1

Updated today without any problems, but i noticed the restore purchases bug🐛 is still with us.

This is what a shield zombie is; 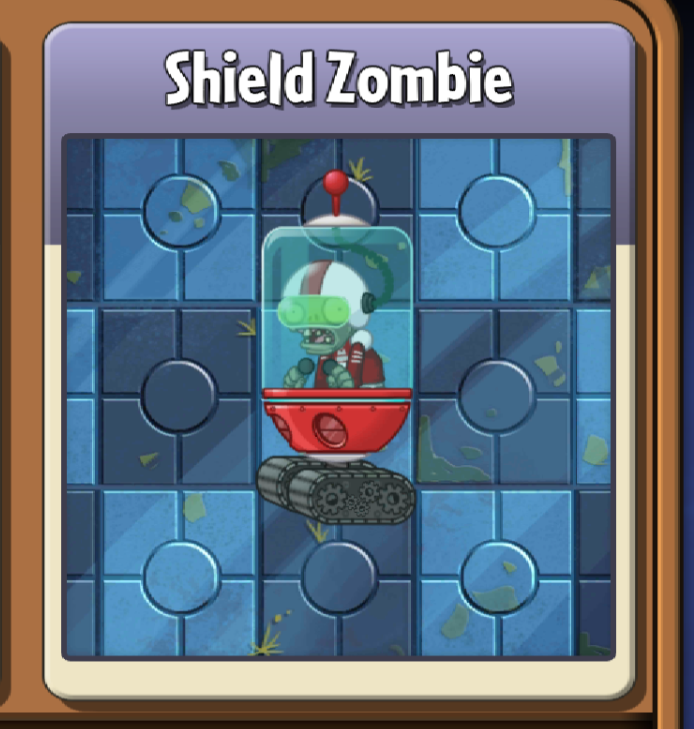