With the next patch we are making some balance changes to game maps.

All maps have been tuned for symmetric consistency of unit spawn points and automated harvester tiberium choices.

We have made more significant changes to ten maps (listed below).  The feedback and data around these maps revealed some patterns that we wanted to correct.

The main issue we were seeing from this perspective was uneven distribution of maps that enabled harvester kill strategies. There was too much aggression in the Badlands map groups and not enough in the Alpine map groups.  We’ve taken steps to correct that imbalance so that each group now has a more even mix of maps in regards to harvester harassment.

The other issue we found was battle time, some maps (ahem, Center rally) were taking significantly longer to win or lose then others.  These maps were too defensibly stable in their layouts, allowing players to stake out territory and making it hard for players to attack each other.  We have taken steps to make these maps more volatile which should lead to shorter battles.

We are keeping a close eye on how commander powers and long range units (MLRS, Artillery) are being used on each map, but aren’t making any specific changes with this update.

These are the changes that were made to individual maps:

Fertile Basin - The 2nd Tiberium field was moved away from the lower capture points to make it easier for players to attack two on one into ‘their’ capture point. 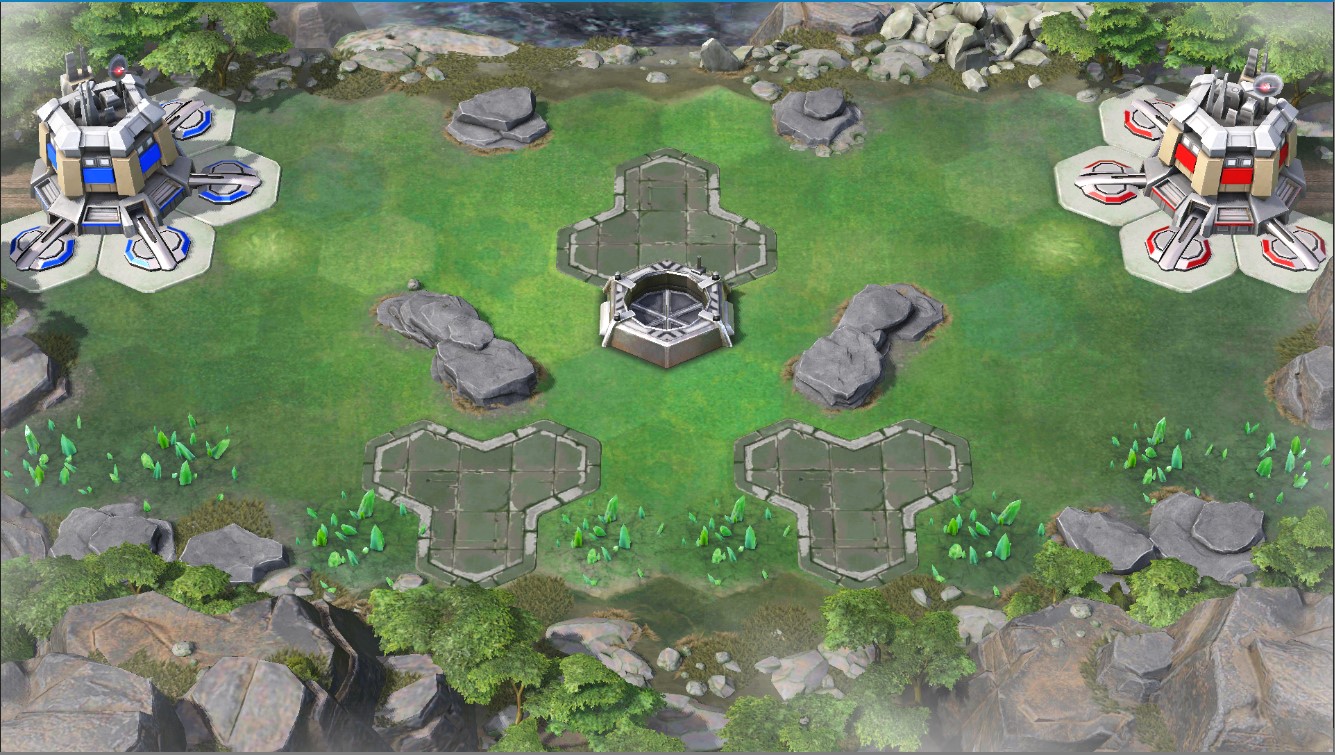 Center Rally - This map was taking too long and often getting to a state where all the tiberium was mined out.  To encourage faster battle times we’ve moved the two capture points next to each other to allow for capture point to capture point fights and the ability to attack the harvesters in the top group of tiberium fields. 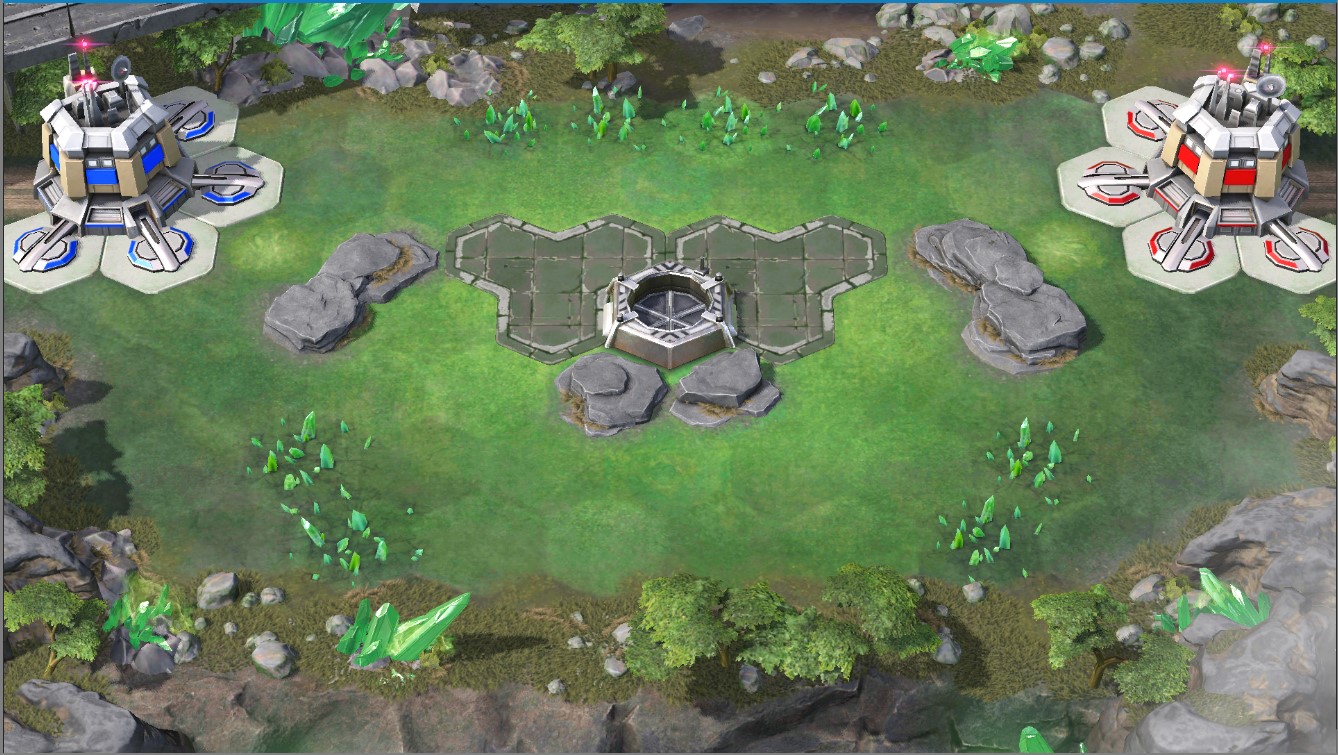 Middle Oasis - This map put too much focus on the top capture point and caused too many harvester kills.  To encourage more even engagement across the map we’ve removed some of the rocks to open a second path to the bottom capture points and moved tiberium fields to create more balance between the points.  While this map is still dangerous for harvesters they shouldn’t be in as much danger as before. 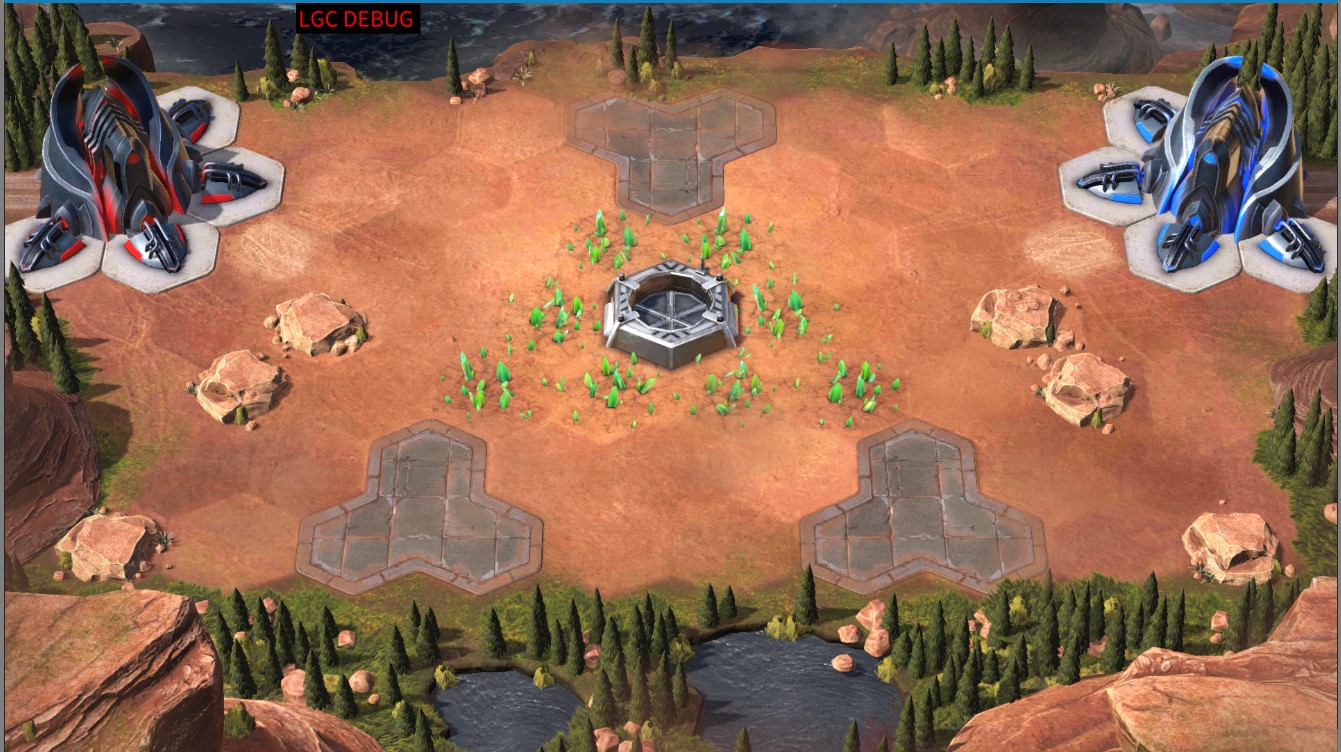 Fighting Pit - The arrangement of tiberium on this map was causing harvesters to go on long  dangerous journeys across the capture points. The new arrangement reduces that behavior. 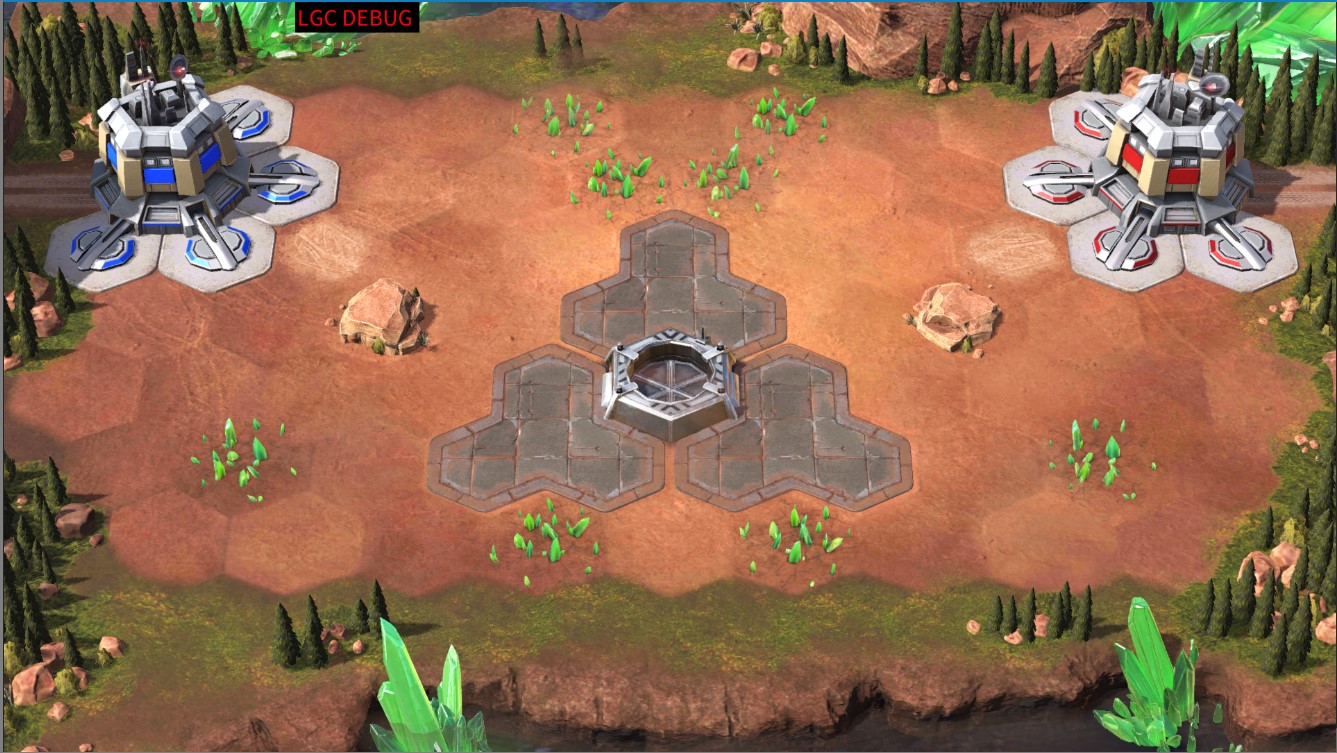 Broken Mesa - This map’s tiberium has been rearranged for harvester safety and to make better use of the entire map.  Some movement blockers have been removed from the middle of the map to make it easier to attack when you don’t have control of it. 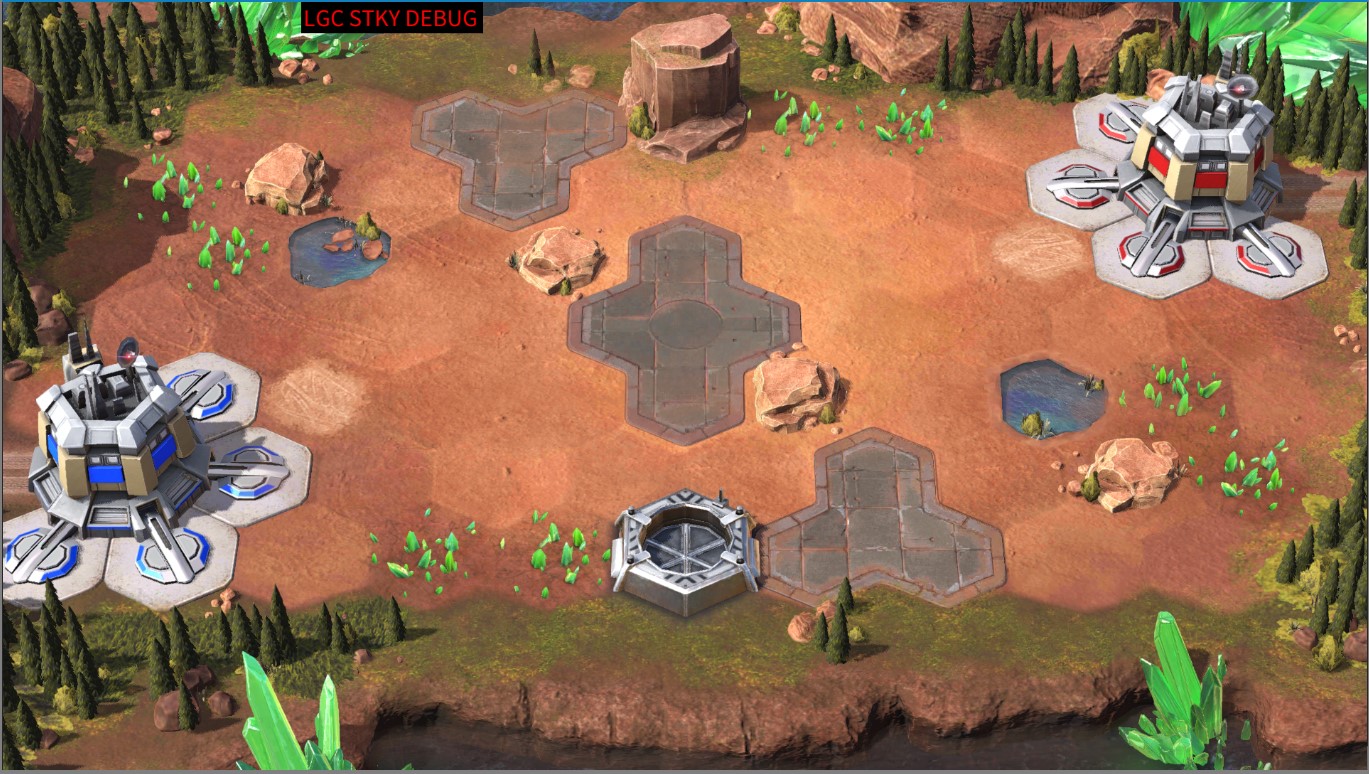 Side by Side - This maps’ tiberium has been rearranged for harvester safety.  Attacking both capture points has been made easier to reduce battle times for the map. 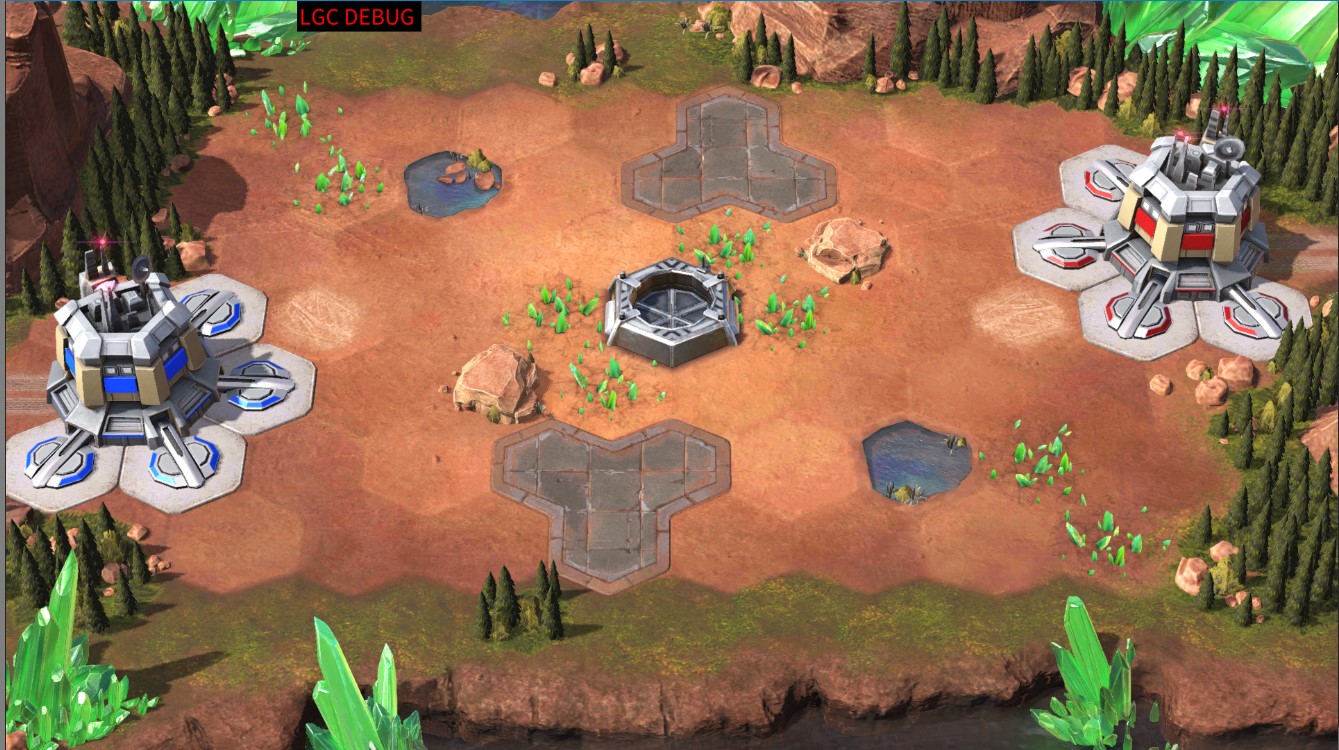 Down the Middle - This map has been redesigned for faster battles with more harvester aggression. 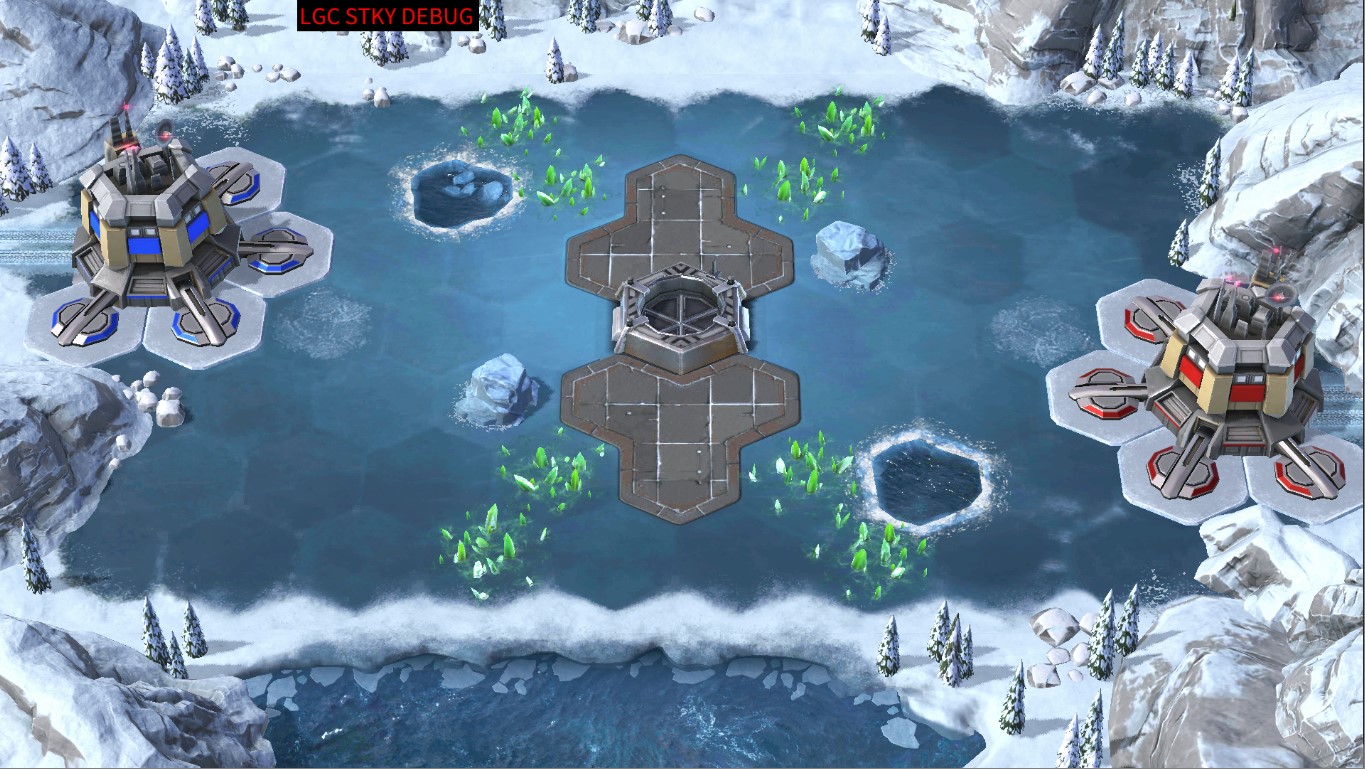 Open Water - Tiberium fields have been moved on this map to make attacking harvesters easier. 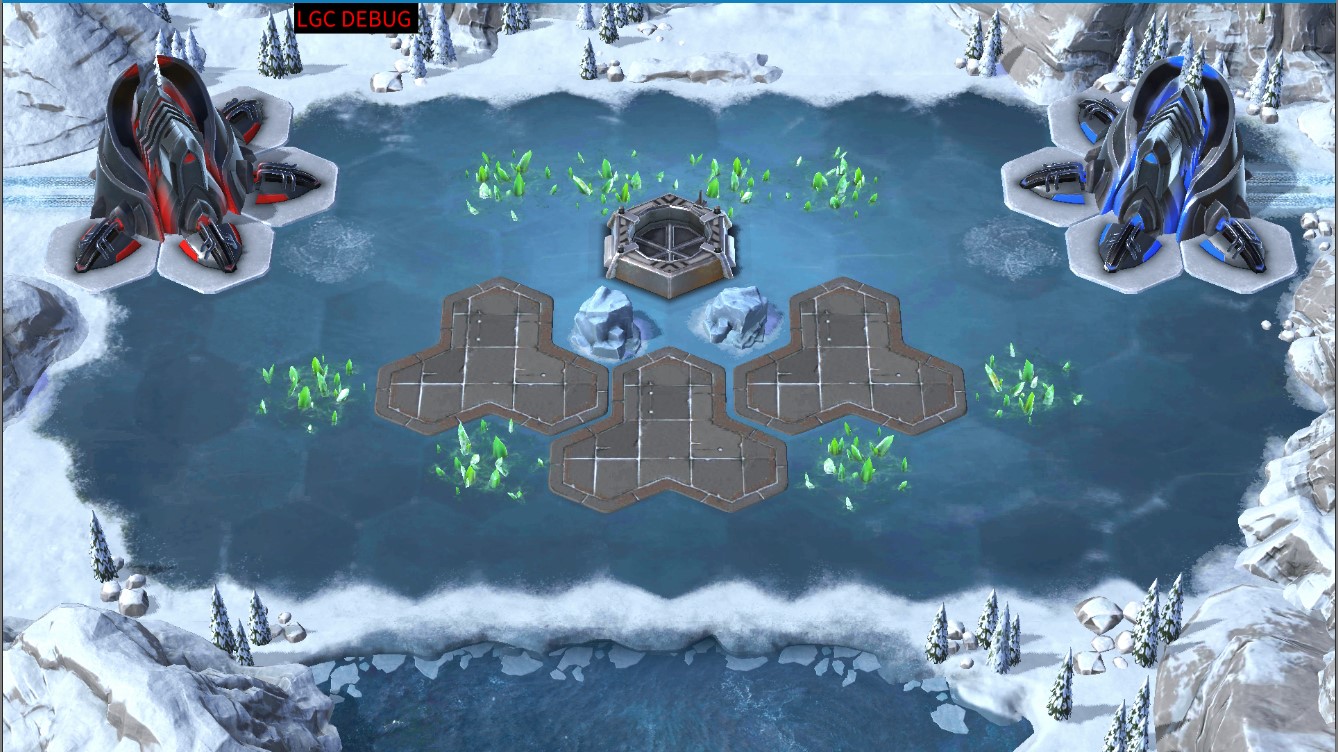 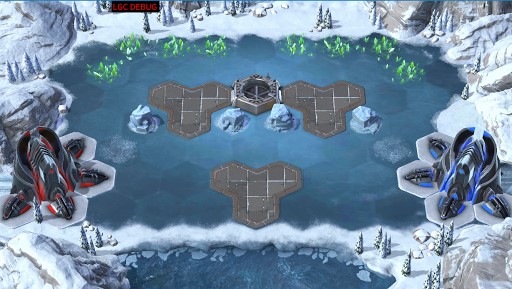 If the point of updating maps is to prevent a "ultimate deck" from taking over and encourage different builds, then how will a player know what map they're gonna be matched up on? It's basically RNG for what map you'll be placed in that supports your deck.

Would it be possible to change the loading screen so that it shows the map in the center, and give each player 10 seconds to customize their deck in response?

I agree players should have time to adjust decks according to the map about to be played.
Message 3 of 4 (1,417 Views)
Reply
0

Good to have a huge variety in map. Stones are really important and many strategical point to control help to change the way of playing. Honestly, i think you should add somes new mechanics on the map like a repair pad/hospital that brings healing to all units, or an outpost to control that increase the speed or armor of your unit when you have it under your control. With that way, it forces to separat your army, and choose perhaps let a victory point to take advantage on another point for a stronger come back