Learn about all the tweaks, fixes, and updates coming to Apex Legends along with the Old Ways Event.

Starting on April 7th, Duos will be added to the game alongside Trios, as well a permanent map rotation that gives players the ability to play Duos or Trios on Kings Canyon and Worlds Edge.

Since the launch of Apex Legends, we’ve introduced Duos a few times as a limited-time mode, and overall it’s had a positive effect on the game’s health in regards to queue times and gameplay systems in addition to reinforcing teamplay (something that is paramount to every design decision we make for Apex Legends). So with the 4.2 update we are excited to be adding it as a permanent mode alongside Trios (Duos will not be available in Ranked).

Now, what about Solos? When we introduced Solos as a limited-time mode last year we saw it actually negatively impacted the game, especially when it came to new player retention. We’ve also purposely designed Legends and their abilities to compliment teamplay and squad composition, but when played Solo some Legend abilities become useless. These are just some of the reasons we decided not to include Solos in today’s update. We’re still exploring ways to allow a Solo experience, but for now grab a friend (or two) and jump into the arena.

We know players want to experience map variety when playing Apex Legends, so the 4.2 update will introduce map rotation that will include the current version of World’s Edge, Kings Canyon Season 2, and Kings Canyon After Dark. Ranked play will remain on the map dedicated to where we are in the current Series, which is currently Kings Canyon.

We want to keep queue times as short as possible, which is why we decided to go with rotation vs. selection as we believe selection could have a very negative impact on queue times across the world. We’ll be keeping the maps on a fairly quick rotation and tweaking it as we study the data and listen to your feedback. We’ll also be introducing other versions of previously released Kings Canyon and World’s Edge maps into the rotation from time to time to keep it fresh. 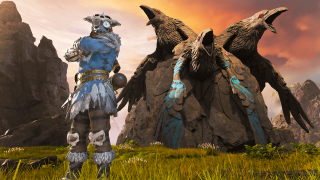 Dive into Bloodhound’s Trials, where you and your squad battle against a horde of prowlers and claim high-tier loot as your reward. But beware the most dangerous game: fellow Legends who want to scavenge those goods for themselves. In moments of quiet, don’t forget to explore the enclosure, especially with a certain hunter at your side. 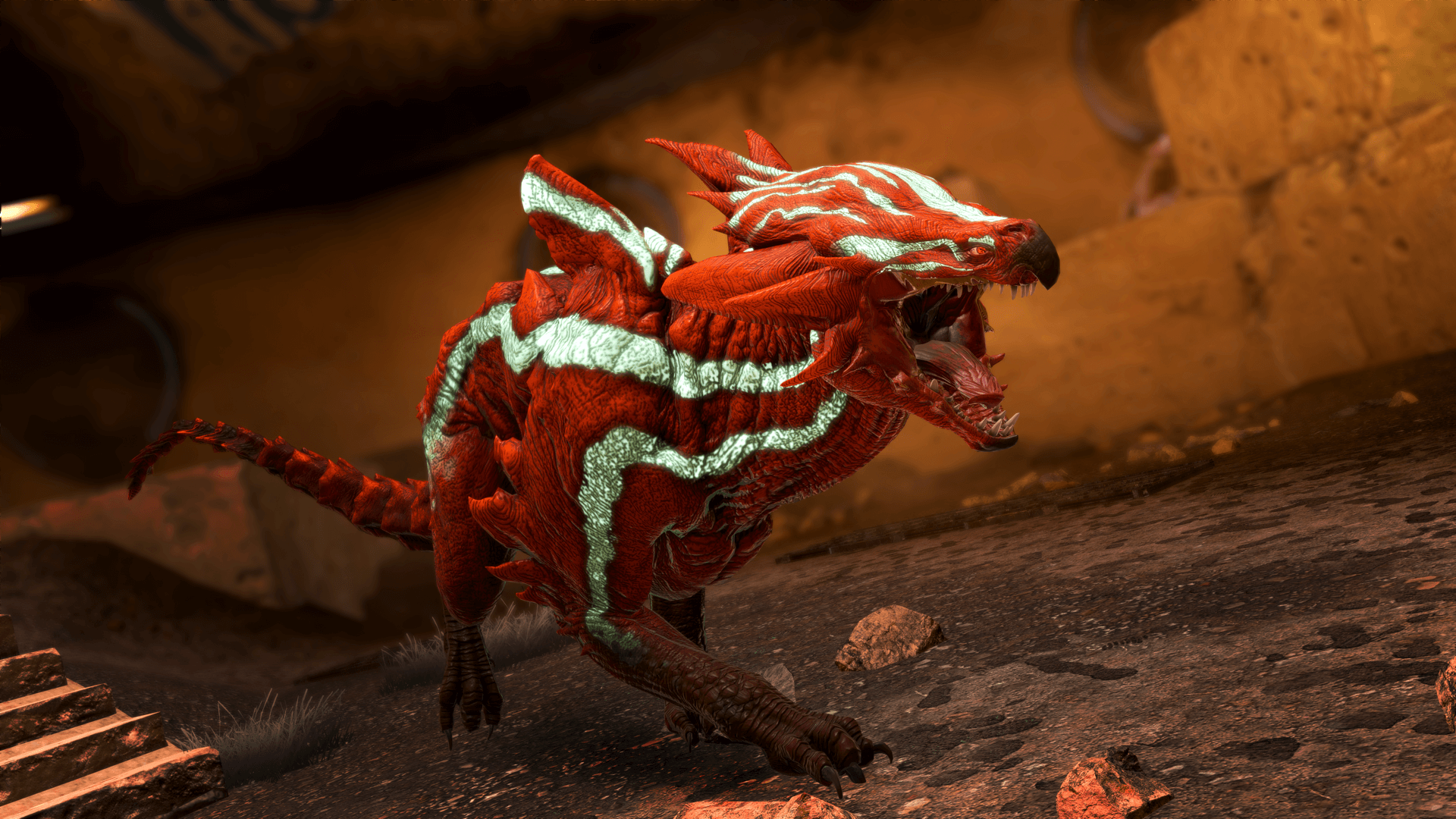 Check out the blog for more details on the Event Prize Track and cosmetics coming to the Direct Purc...

Revenant - Player feedback that Revenant wasn't feeling viable enough has been loud and clear and game data showed the same. Our goal is to bring his effectiveness up to parity with other Legends. 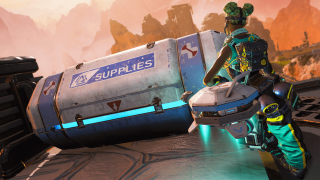 Let us know what you think in our discussion thread.