We wanted to drift by and talk about a topic that we know you’re just as passionate about as we are…the next Need for Speed.

By now many of you will have heard the talk that a new game is in development here at Ghost Games. We’re happy to announce that by the end of 2017 you will be playing a new Need for Speed game.

We’ll have a lot more details to share as we get closer to EA PLAY in June. In the meantime, we can share a few details about various aspects of Need for Speed, what they mean to you, to us as developers, and to the franchise as a whole.

First up, we wanted to say thank you. When we launched the reboot back in 2015, we were blown away by the amount of feedback you gave us. It was clear how passionate you are for Need for Speed, which is a large part of why we’re here today.

Customization, we love it, you love it, everyone loves it. What’s not to love? Rest assured that we’re committed to customization having a home within the Need for Speed series. It’s not going away and it will play as strong a role as ever as we move forward into the next game and beyond.

Woop woop…let’s talk about cops. There’s nothing more satisfying than getting into a cop chase and feeling the heat on your tail as you tear it up through the city. Cops in pursuit, racers up ahead and then out of nowhere BAM! They bring a Rhino to a street race. You got this?

Whether you’re checking out your freshly customized ride or smoking the competition in an event up in the canyons, you’re going to want a world that not only looks beautiful, but offers you the space in which to do the things you want. We’re dialing up the action and allowing you to tear up the tarmac, and dirt, to your heart's content.

Burn rubber as you throw a car around a corner sideways and floor it as you hit an epic jump away from the cops. We’re building the world, but what you do in it is the aspect that excites us most.

Let’s finish on one of the biggest discussion points around the last game: always-online. To say that this is a topic you're passionate about would be an understatement, and whenever there’s a topic that gathers as much attention and feedback from you as this did, we take note.

Need for Speed has an amazing history and at Ghost we feel very honored and privileged to be driving it forward. We’ll be speaking to you again very, very soon.

Here’s to a bright future, together.

Stay up to date with EA Need for Speed & EA emails by signing up for the newsletter.

What about players that spent money on Need for Speed: World, will their accounts migrate to the new one, so that the cars they had in the old game become available in the new one?

I am honestly excited and happy you guys listened to the fans. One thing to note is that I hope we have drifting going on. I cant go back to grip like in underground 2. 2015 had the perfect drift in some cars like the rsx and foxbody. I also hope that there are more tuners than exotics this time around. Maybe even trying to update with new cars time through time. Other than that I am pretty hyped. I would love to see the Mustang foxbody again. nfs 2015 is the first game that introduces that beauty.

I would not mind if they took visual parts from Underground 1 & 2 Most Wanted and Carbon and then updated them to be higher quality. This would make it easier on their part since half the work is done (i would assume so, but i could be wrong). I would like to see roof scoops and autosculpt to make a return as well. For the most part any spoiler should be able to go on any car (there may be a select few that are designed for only one car like ducktail spoilers)

If you are upping the stakes with cops you should also include a higher difficulty which would make you pay for all outstanding fines not just the ones obtained during the recent pursuit. I would understand if most people would not want this, but it should be an option to up the stakes. also can the bust/evade meter make a return it was very helpful in keeping the right distance not to close to get busted and not to far to evade (when we want the cops to stay on us for a bit).

BTW is there going to be an official place to post NFS 2017 suggestions?

Get ready for the full reveal tomorrow where we'll be showing off the next Need for Speed:

You have banned Iranians , You dont refund games that have been stopped for them (Stealing was not in EA)Now you are revealing NFS Payback Shamless!!!!!!!

Ok had a watch at work and first impression was most worthy. After i blew my nose ,wipe away tears of joy and stopped clutching my co worker sobbing " you don't understand man " i watched it again...and again and again lol.

This die hard gear head saw a 55 bel air and a 68 chevy pick up  out of many cool rides and ( gets down on knee,s) i am begging Ghost to let me , er us be able to customize these ether way. What i mean is I saw the bel air in off road dress and that was cool and all but if we can go ether something like a pro touring of off road styling i will kiss and hug every damn person on staff.....ok well how about if they can do this I WONT kiss and hug them all. lol. Seriously it does look damn good so i am really hoping that this games brings a level of customization that blows me away. Oh how i could so go for some in game rides like these. Man oh man that would be beyond crazy cool. I would pay top coin for that !!! 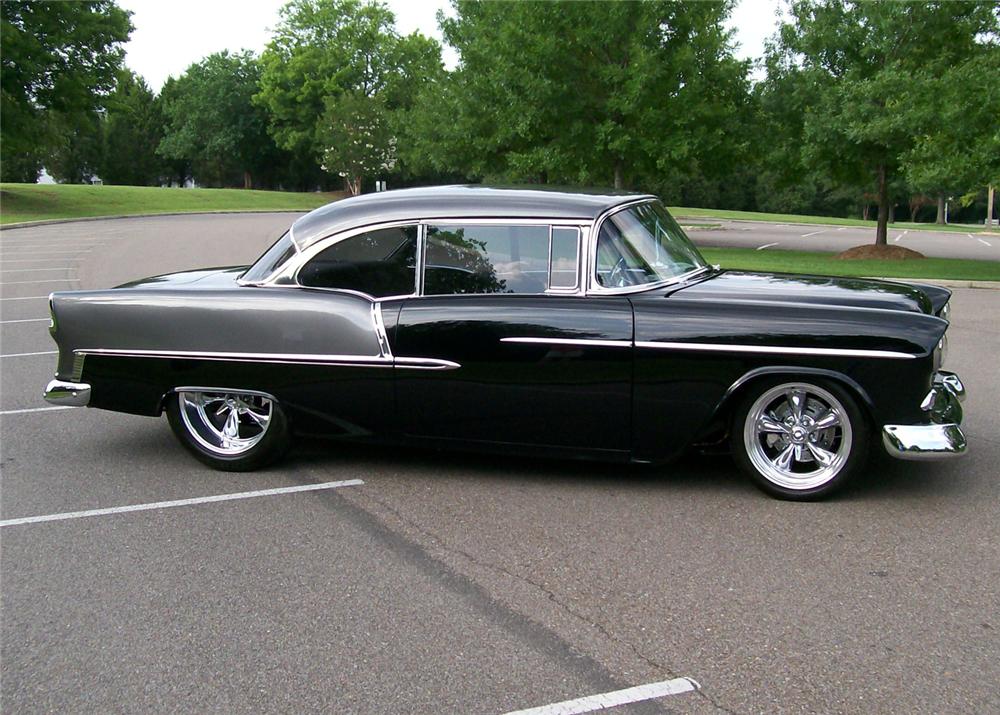 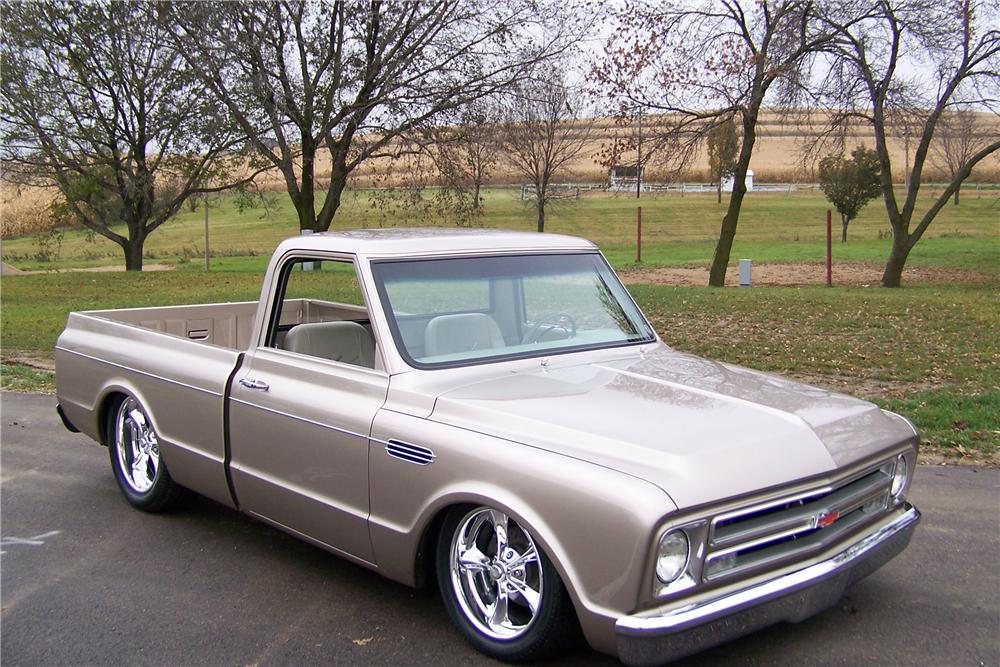 Glad to see that your initial reaction was one of joy. Especially the hugging of a co-worker part.. but I do understand, Gary!

We'll have more to show on EA Play, so stay tuned for further info