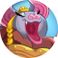 I'm trying to come back to this game after many years away, after having been completely disappointed by the original ending. I had hoped to play through it one more time with the Extended Cut DLC, which I remember having been available for free, on the hope that this time things would be better. (I never downloaded it previously, because I had lost all desire to play after that, until now.) Only, it isn't free anymore as far as I can tell. It doesn't even seem to be available anymore, outside of the DLC bundle, which is going for $30 on Origin.

Am I missing something? I've already chatted with a representative, who said that the only way to get it now would be to purchase the DLC bundle. That doesn't seem right to me, so I thought I'd ask on here.

Thanks in advance for your help.

On what system do you play?

I'm on PC. I know I've seen it in the Xbox store still for free.

So under "Extra content" in the ME3 game library side the "Extended Cut" is not displayed as downloadable or installed? 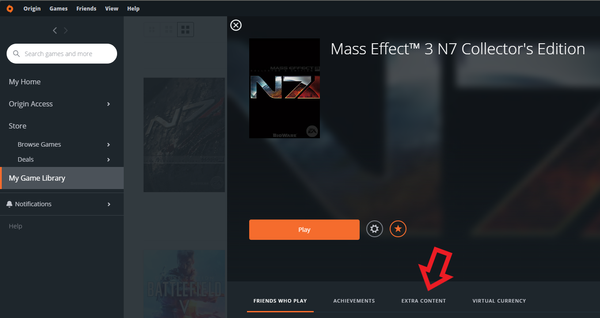 No, sadly. That was the first place I looked.

Well, then we have to ask a CM.

I've double-checked and the DLC should be available for free as a separate download in your region. Could you please try to clear cache and if it doesn't help - reinstall Origin and clear registry files with CCleaner?

Let me know if that helped

I've cleared my cache, reinstalled Origin, and cleared my registry files with CCleaner. The Extended Cut DLC still isn't listed as a separate download. :/ Any other ideas?

I appreciate all the help.

What is your Origin version number?