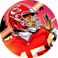 We wanted to take a moment to talk about how the Golden Ticket program will work this year in Madden 22 so that you can prepare and participate!

The dates and times that you will need to log into Madden Ultimate Team to get your 3x Golden Opportunities for a chance at a Golden Ticket collectible are below:

Each day (Thursday and Saturday) we will be giving out 17 Golden Ticket collectibles for a total of 34 Golden Tickets for the entire program.

The Golden Ticket collectibles will be available on the following platforms: Xbox One, Xbox Series X|S, PS4, PS5, and PC.

Note: Please make sure to update your Madden Rewards email address as this will be the way we will be reaching out to players.

We will outline in the form what rules apply in regards to Golden Tickets, but we wanted to share some early information about these rules.

Please note that Golden Ticket player creation will be based on a first come, first serve basis for Golden Ticket winners. This means that whoever contacts us first is guaranteed to get their choice of player, but this may not hold true the further along we go in the process. There will be no duplicate Golden Ticket players on the same side of the ball.

Make sure to follow @EASPORTS_MUT for details on when the first release of Golden Ticket players will occur in game. 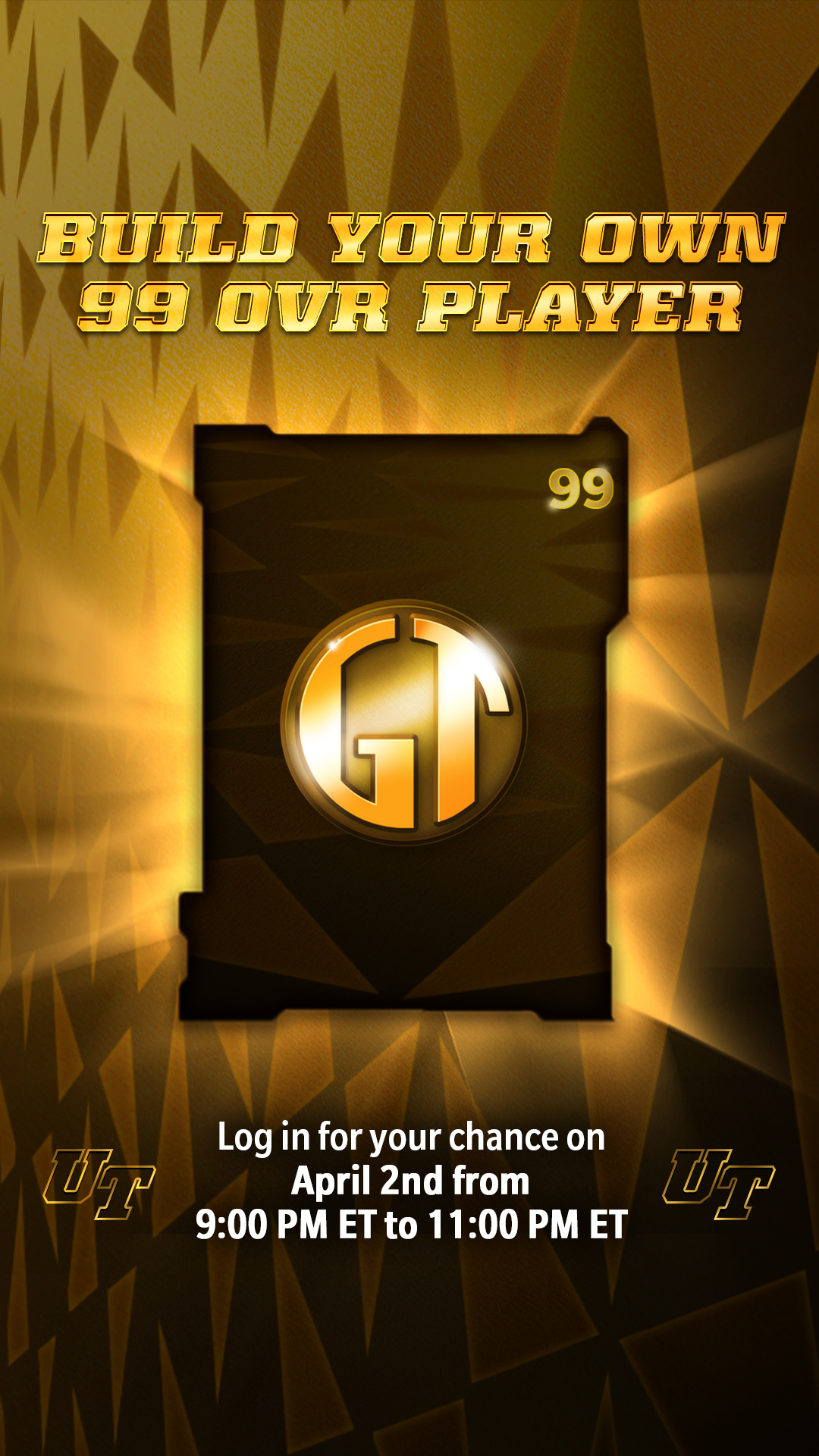