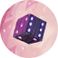 Knockout City is hitting record-high temperatures, but the brawls aren’t showing any sign of slowing down! Grab your highest SPF sunblock and your favorite sunglasses, because this event is putting off some strong radiation!

You can find the full list of patch notes at the bottom of this post and in our #patch-notes channel on our Discord. It’s full of bug fixes galore! We always want to hear from you, so take a stroll around the streets of Knockout City and let us know your thoughts. As always, we invite you to help us spot items that need improvement. You can submit a bug report here.

This Chronicle is shaping up to be a doozy! There’s a lot to unpack, so get comfy! Read on for more on:

What’s that? You want MORE, with all we’ve just detailed? Coming at you from the Brawl Shop, hotter than a fried egg on a sidewalk, is a limited-time, complete set of custom Legendary items designed specifically to create the ultimate Summer dodgebrawl champion. Find the Legendary Water Balloon Warrior outfit, Bubble Dome hat, Windshield Wipe-Out glasses, and Water Gunned: Summer Fun gloves. Each item will continue to cycle through the Daily Item store each day of the Heatwave event. Get the entire set for only 3600 Holobux! 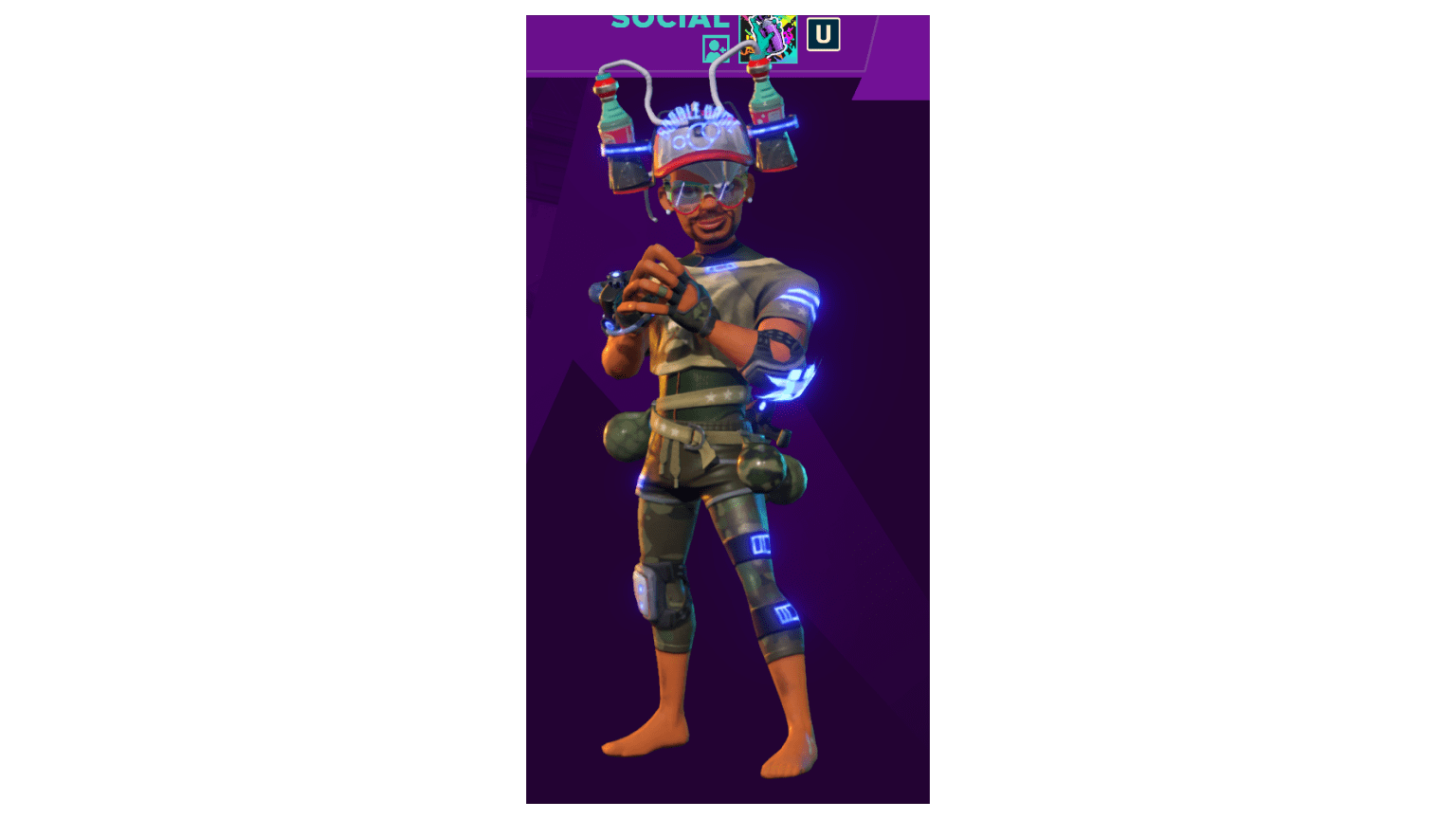 This week’s Crew Contracts have some smokin’-hot items to unlock. By now, completing two of them is easier than finishing a snow cone on a hot summer day. Two Contracts earns you the Thorny Situation Crew Banner, but grind your way to completing four of them and you’ll find yourself sitting pretty in the Grey and Graceful Crew Vehicle. It matches your eyes—dark, brooding, and locked onto the enemy. 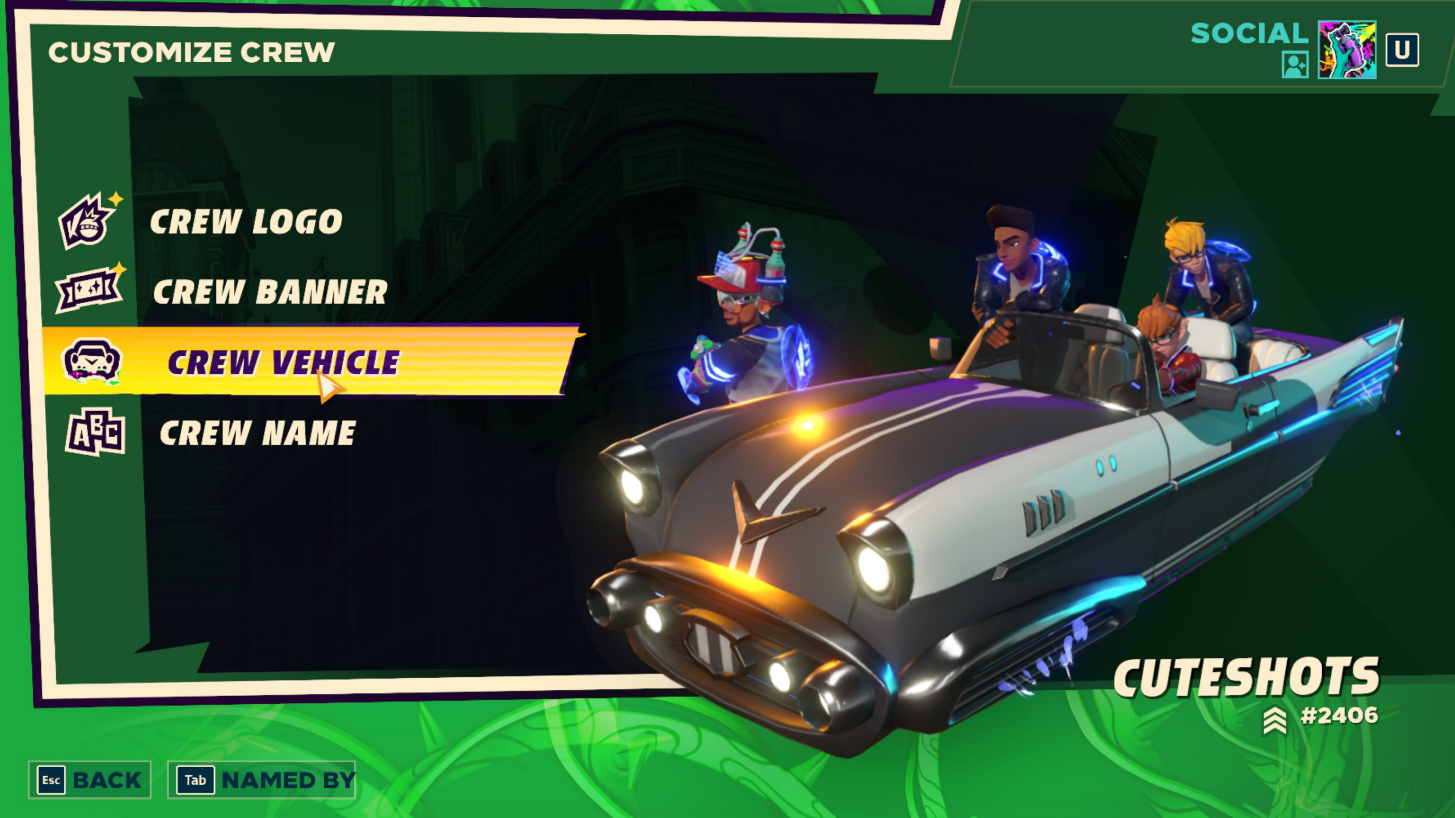 PLAY OF THE WEEK

Do we still have time for a Play of the Week? Of course we do! Get a load of this play from @96_robins, whose playstyle feels lighter than air.

Shoutout to @M_Clancey for sporting the @kindafunyvids logo with this stylish leather jacket. Want to show your love for the Kinda Funny Crew? Use code 6VK3-DKWU-WDW2-4TEB-JPAD.

Want your clips or characters to be considered for these in future issues of The Knockout City Chronicle? Submit them here!

Stay cool out there until next week, Brawlers!

＊Accept as Solution button- If a post answers your question please let us and other players know by hitting this button.
＊Me Too button - 'Me Too' helps us track how many players are also experiencing that issue. Definitely make use of this button.
＊XP button - Say Kudos and help players 'Level Up' by giving them XP for helpful posts.
2 people had this problem.
Me too
Message 1 of 1 (334 Views)
4
New topic
Twitter Stream

The full game will be free to everyone—no matter which platform you play on!