I will set it up soon.. :eahigh_file:

Time to countinue the time adventure!

Morinth told me that we need to fight the dragon, and i was like "I'm not fighting that dragon! I don't care to live in the past, I'll just go Gheyna and Cammen wedding over there, but if you what to fight it, I don't mind"

She whet to fight and I went to the wedding area, I really like weddings, I went to a lot of them, I always succed to catch a balloon during weddings, the pair saw me and said taht I'm invited since a human saved their town from werewolf attack.

Later I took out my telescope from my school bag (I lvoe being overpreperd) and checked the fight, Morinth apperntly used some kind of teleknesis to kill the dragon, but the dragon last fire put a tree of fire, which made a gruop of wolfs to come to the wedding area! Gheyna asked Cammen to hunt them, but then he admited he isn't a real hunter, and all of the guest ran away, I hid with the couple behind big rock, and Gheyna said that she really want to marry him, but her parants want her to marry a hunter so he can help with the family meat shop, and she is a huntress too because of that, then she took her bow and killed dosens of wolfs, but she ran out of arrows, and the wolfs came, and I said "get into that car. now!" and they sad "what?" and I said "that big iron thing" and used gravity to get as down the hill, to Morinth

Morinth asked me how I found a car in the past, I said that it's mine, I wanted to get to school myself but I ran out of gas, I always carry a car and two bicycles anywhere with my Sunset Valley backpack, it's can carry a lot and never get heavy!

I asked the couple if they still want to marry, and they said that they do, but can't since he isn't a hunter, and I said that I'm a time traveler and if they come with me they can marry in the Romance Festival tonight, and she said that they will come, after all, every huntress need her apprentice.

I found this video on youtube about Gheyna and Cammen, it's pretty hilarious (and bad at the same time):

In the meantime, I've also been listening to the soundtrack of the Brecalian Forest - I love it so much!

@Straatford87 you got it right

I wanted them do marry since I couldn't do it in game due to a glitch and I become really sad since I wanted to help, and I have 10 pelts with nothing to do with them anyway, so I decided that in the story they will be together, and they will be the Dragon Age charctures that will join the group (I have another charcture that will join soon, let's just say that he is another type of hunter

@Straatford87  You really should play BF: Hardline SP. I loved the fact that you can sneak and arrest your targets. Sure, it has some scripted gunplays, but you are better rewarded if you arrest your enemies. And the story is quite decent. Still trying to figure out why people seem to discard Hardline so easily.

From what I understood from players, it was a "different" Battlefield then what they are used to. Though, the SP campaign seems to be universally well liked.

I don't play Battlefield that often myself, but I also enjoyed the MP for Hardline. If I ever get to it again, I will give the SP a go as well

Thats why I don't care much about reviews and rather trying the game myself, I love Hardline, since I love playing detective and love the specail game modes such as Blood Money , I had similar expirene with SimCity 2013, A lot of older SimCity fans told me that the new one isn't that good, I tired the game, and not only I like it, is becaome my favorate game ever, and with new Need for Speed titles, since I'm not so good at driving in game I like the fact taht it easyer then older ones, my suggestion isn't only for games, don't hate something before you try because of what you heard from others, try it yourself, and then decide. 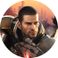 Here are some of mine, besides drawings and some painting, i like playing with 3D modeling too (if those count) 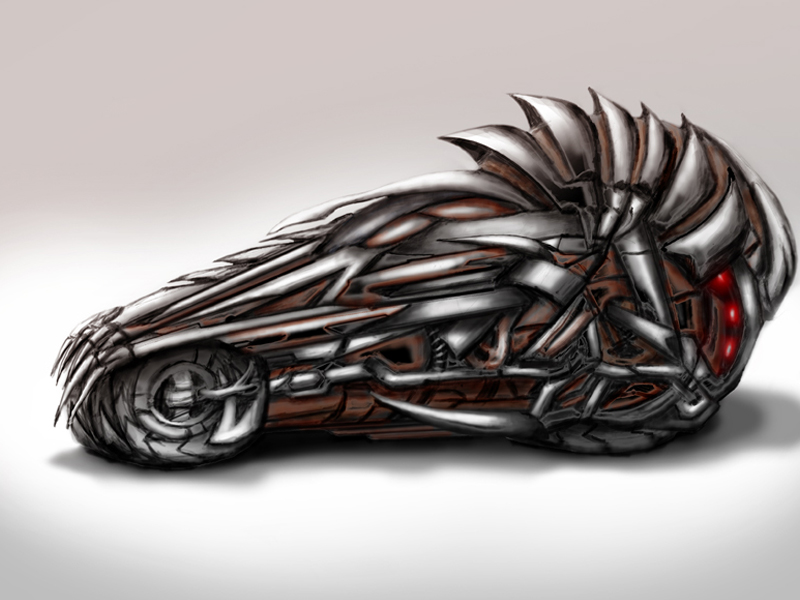 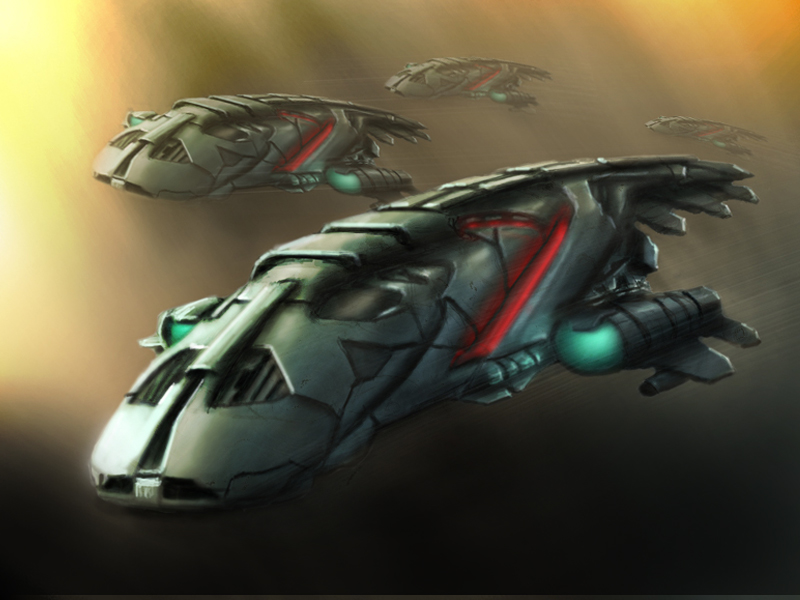 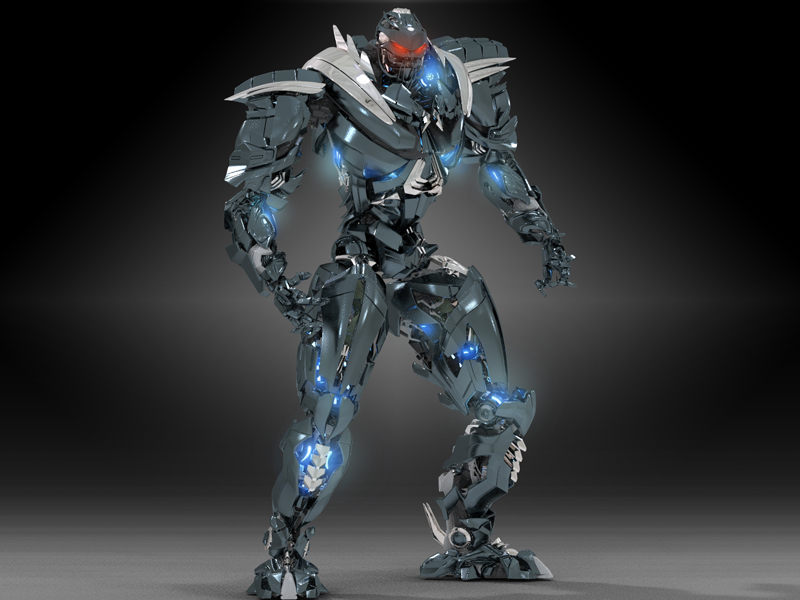 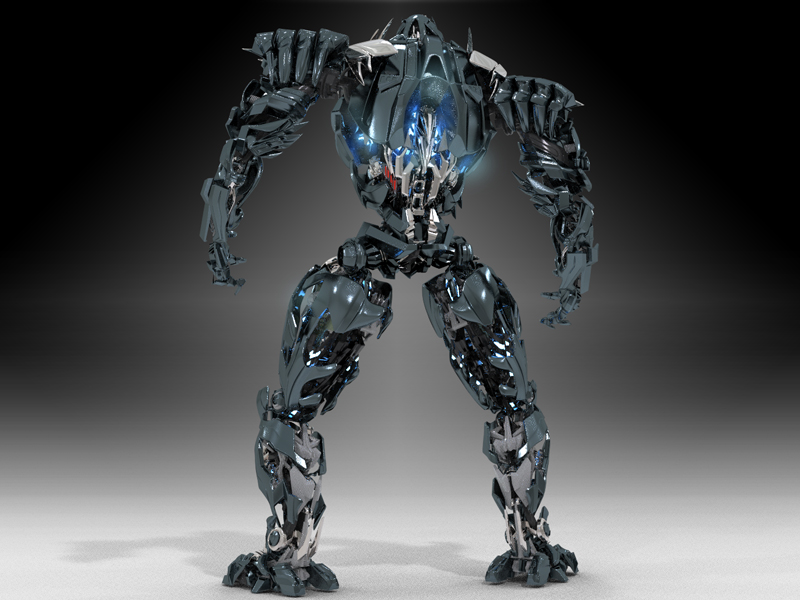 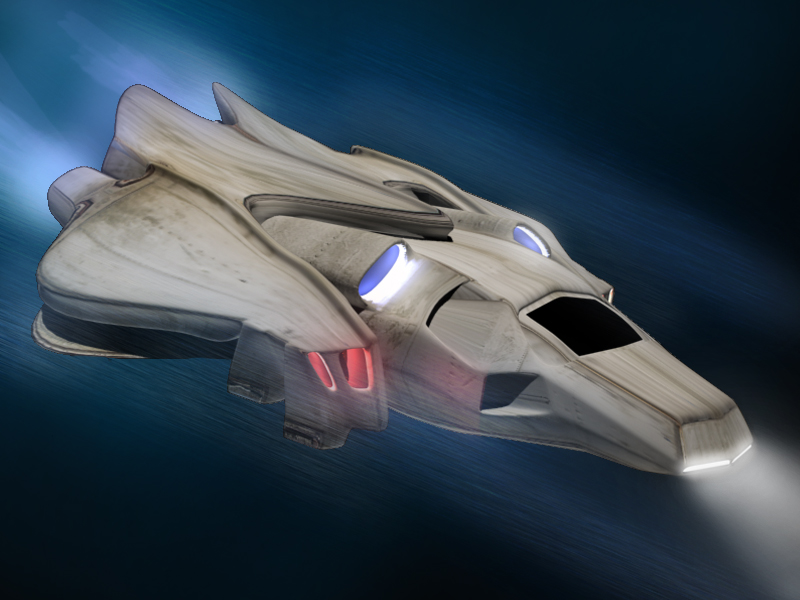 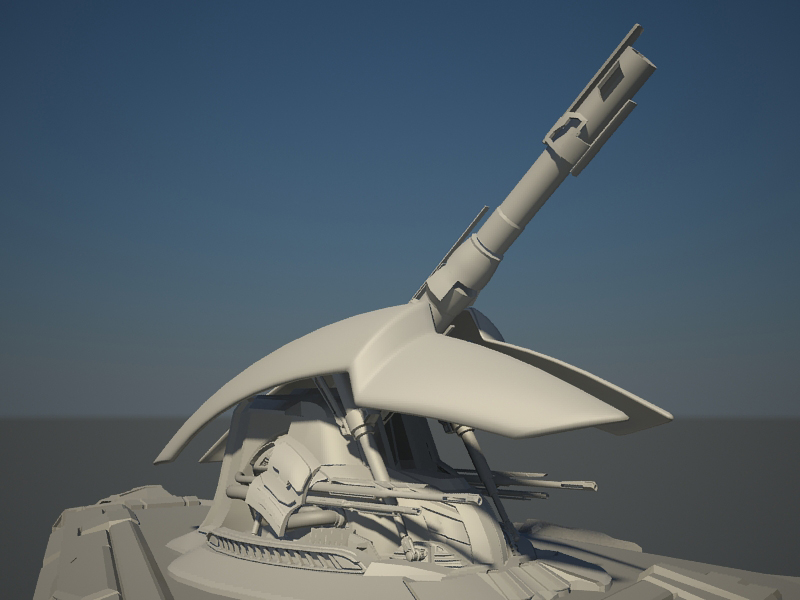 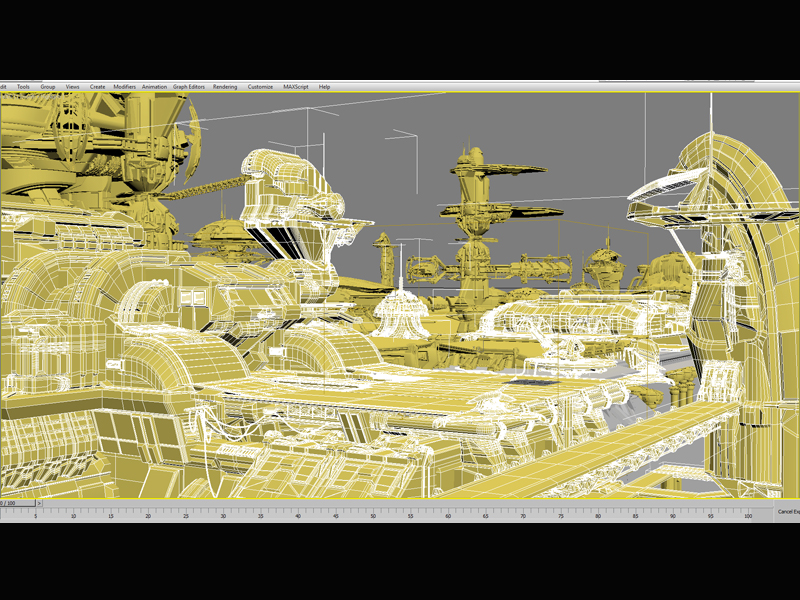 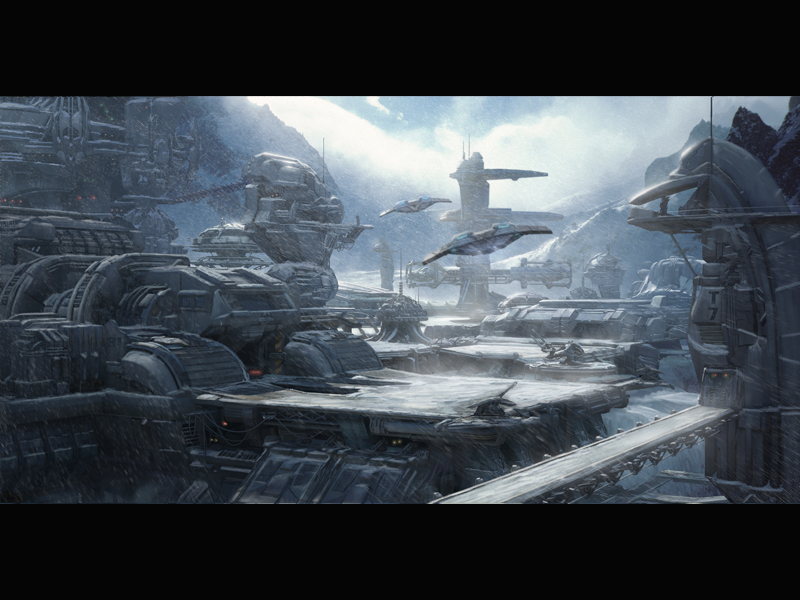 Well, time to go beack to the present!

We all get to the time machine and went back to school, just right to the Mytology exam about dragons, lucky for Morinth, she already fought one, so I'm sure she will pass the test well, I don't sure about me, since I don't fight dragons, anyway, next time less time travel and more study... well if I fail I can always go back in time so I'm okay

In sport class Alex Hunter told me that he want to go home with me after school to study some scinemce and play some soccer, and I said yes, it's will be cool to do regular

teen stuff after the time adventure.

We all wnt to my house, me Mornith and Alex, we played soccer and did lots of history homework and science too, after that we went to the wedding in the Romance Festival, Geyana and camment look so nice in their new 21st centery clothes, thay finaly together! the couple came to me and Morinth, in the same moment Hunter kicked his old brown ball on the shopping cart, which came to all of us, and turn on, when wil we go now?