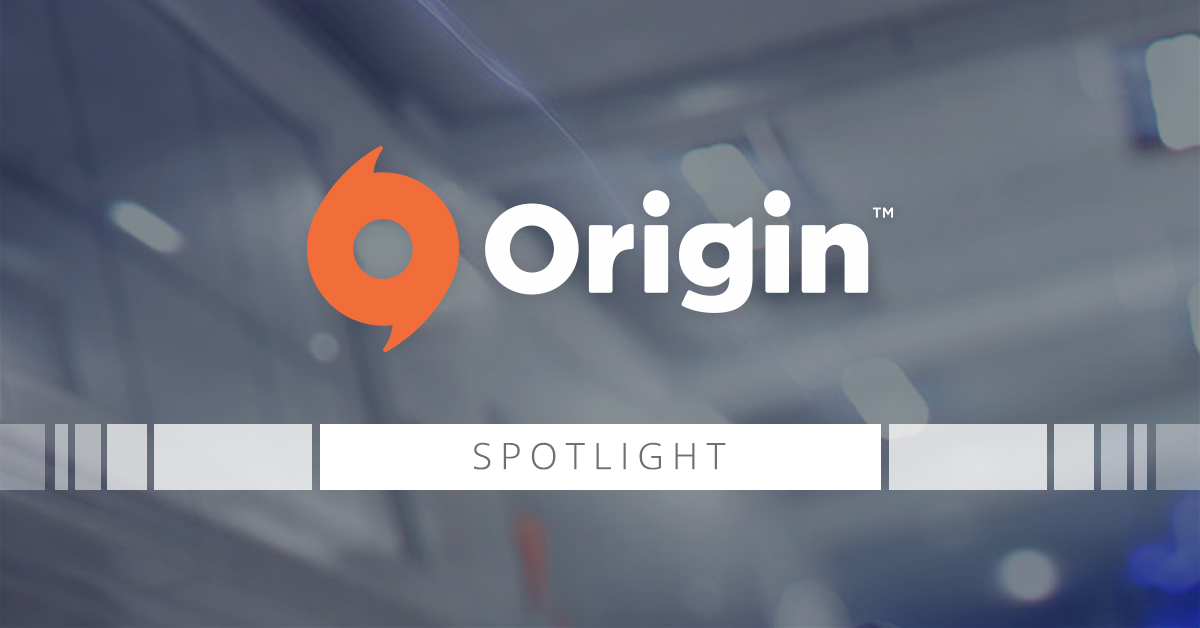 How does it work?

With a simple right-click in your Origin My Game Library, back up your games so you do not have to redownload them. Click your game tile of choice and you'll see one of the following options: 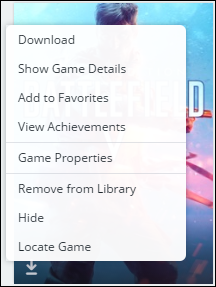 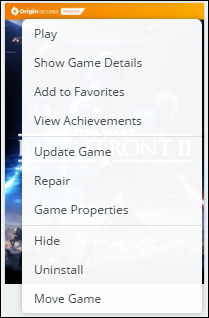 That's it! But if you're looking for more info on this feature you can check out our full Back Up and Restore Your Games With Origin article on EA Help.

WANT TO TALK TO US ABOUT THESE CHANGES?

Check out the full Origin Patch Notes and drop a comment in this thread. We would love to hear from you!

Would this work too if I were to back up and relocate my games onto a newer computer?

You can only move/locate something on a hard drive that's currently discoverable on your system. That means if you have a new computer:

Whew, thanks. I was worried for a second there. I did buy a portable hard drive over the weekend so it's good now.

Sorry that I wasn't able to confirm sooner. But the good news is indeed that you're set to go with the portable HDD :-)

This is a nice update, however:

2. If point 1 is not possible for whatever reason, please let us at least be able to locate multiple games simultaneously, e.g. with checkboxes or something similar. It's very tedious to have to locate each game one by one, especially if you have over a dozen games.

I have been installing, uninstalling and re-installing the Origin app the past few days.

At some point I get the app not to crash after signing in. At this point I start telling Origin where to locate my installed games, which only works for Battlefield Bad Company 2. When I do the same for C&C:Tiberium Twilight, Origin says it cannot locate a game in a root folder (although it is located in the same directory as every other game). As soon as I locate the Battlefield 3 game folder, the app crashes and does so until I uninstall and reinstall the application.

I have a Radeon screencard and have tried all the fixes related to loading Origin exe's in the Radeon app as games and disabling all the features.

What else can I do to make the app not crash and for it to locate my games without crashing? At this stage I cannot play any of my EA/Origin games.

My Sims 4 game won't start and I've tried EVERYTHING. It says it won't transfer my data from legacy editon or summin.