Here's are cars i hope to see in NFS heat (either at launch or as dlc or cars for future upates of the game), and as well as other players can share on what they want. 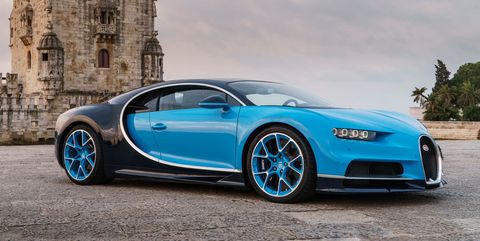 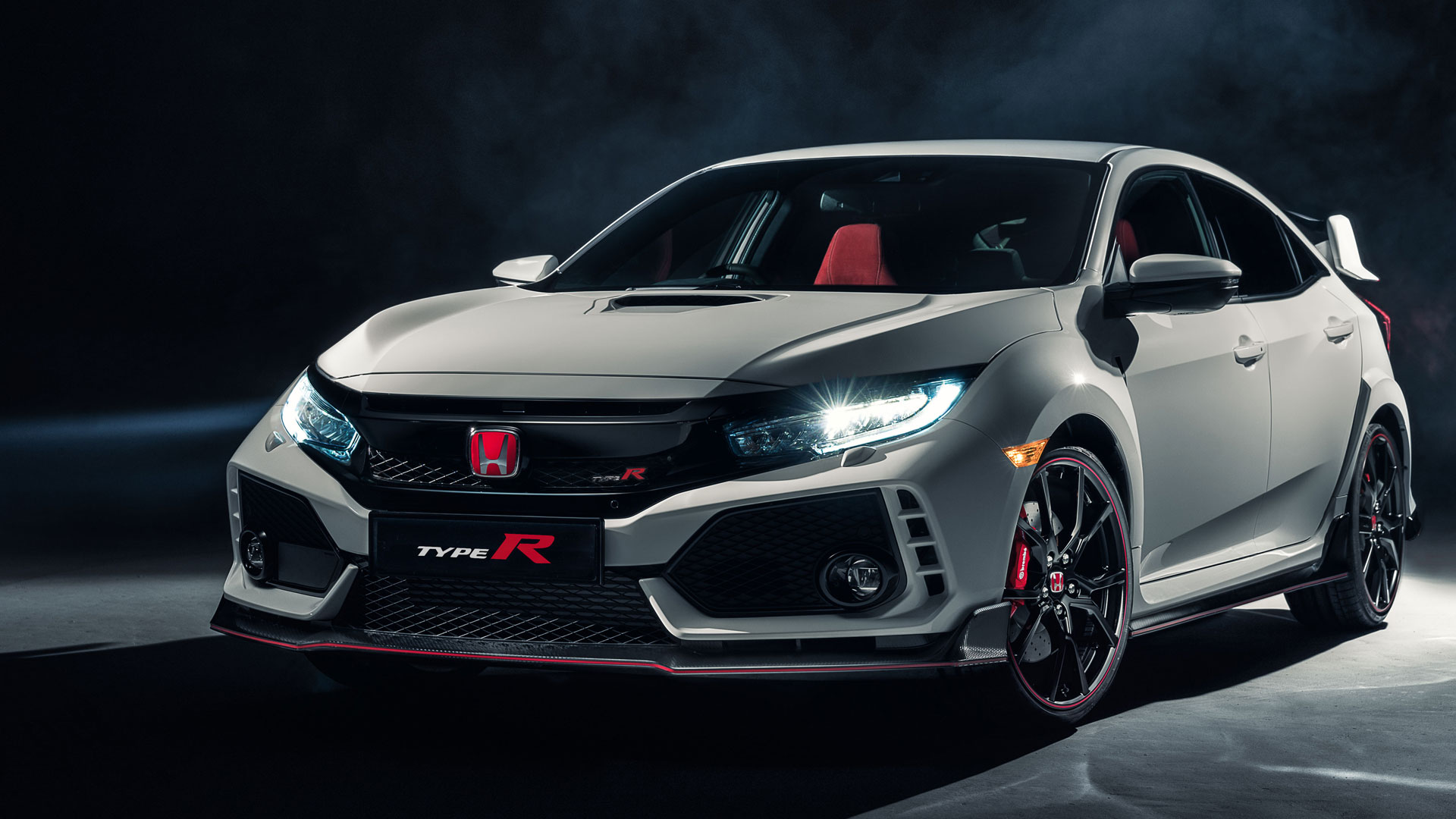 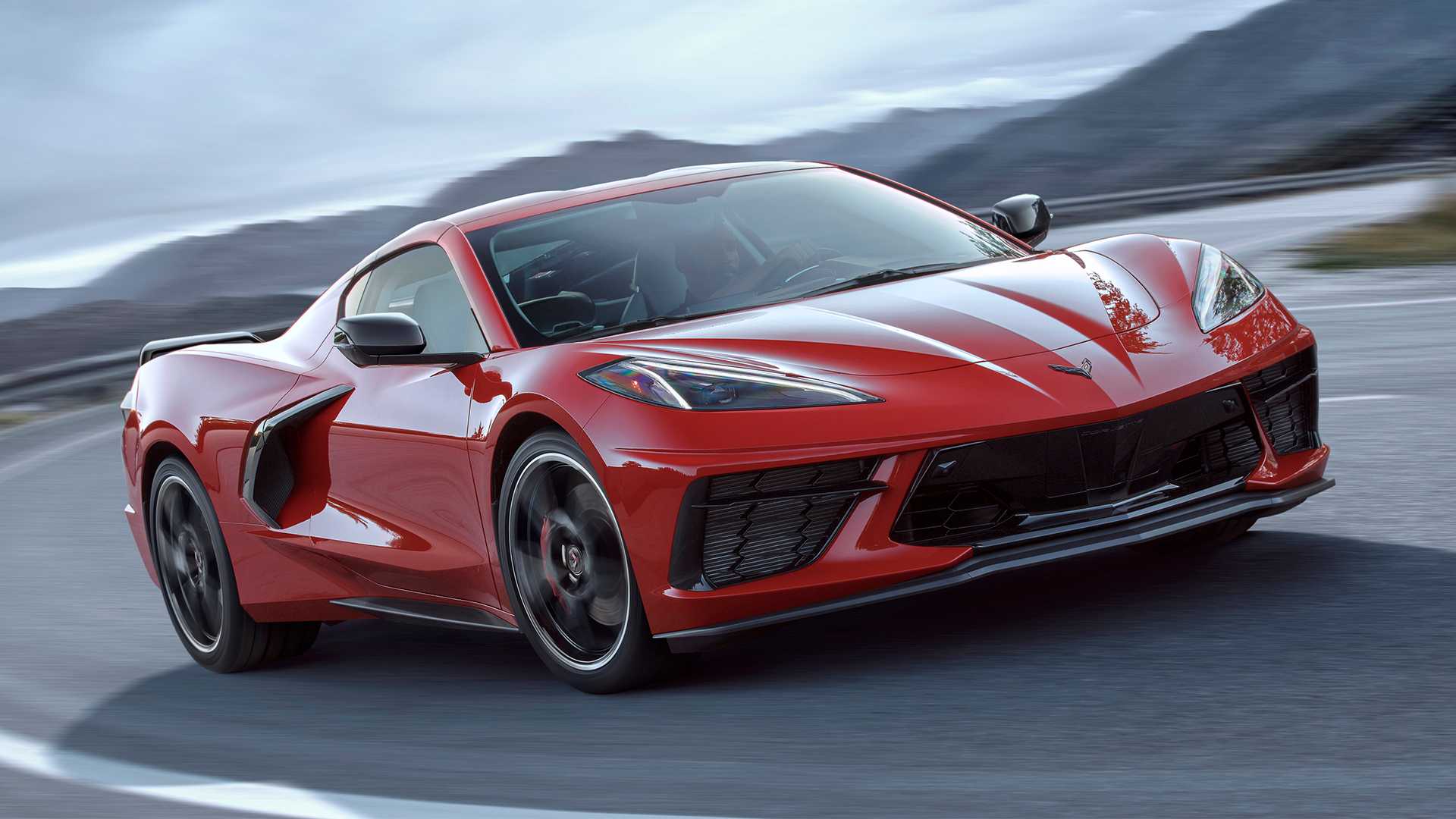 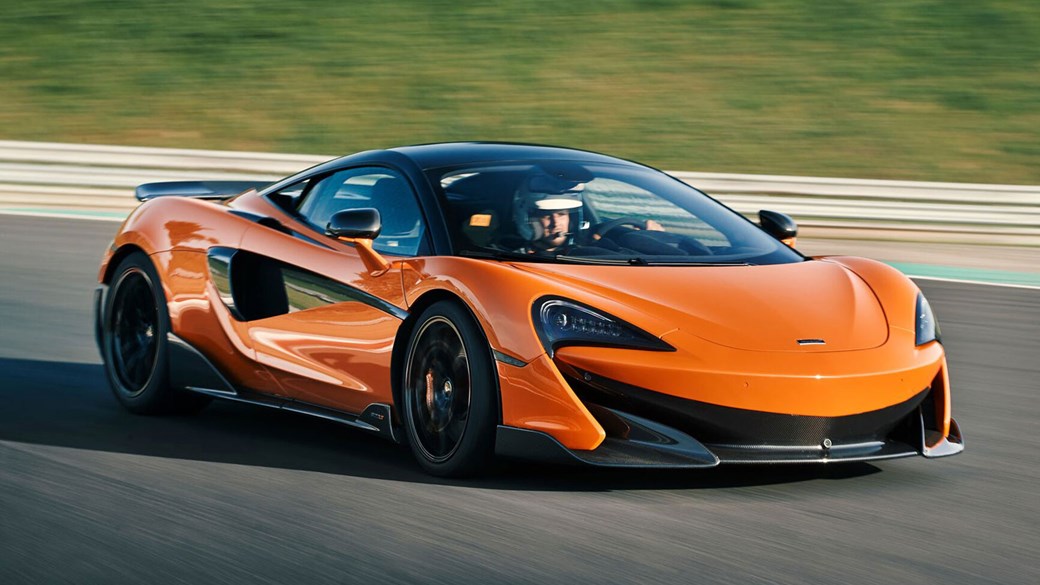 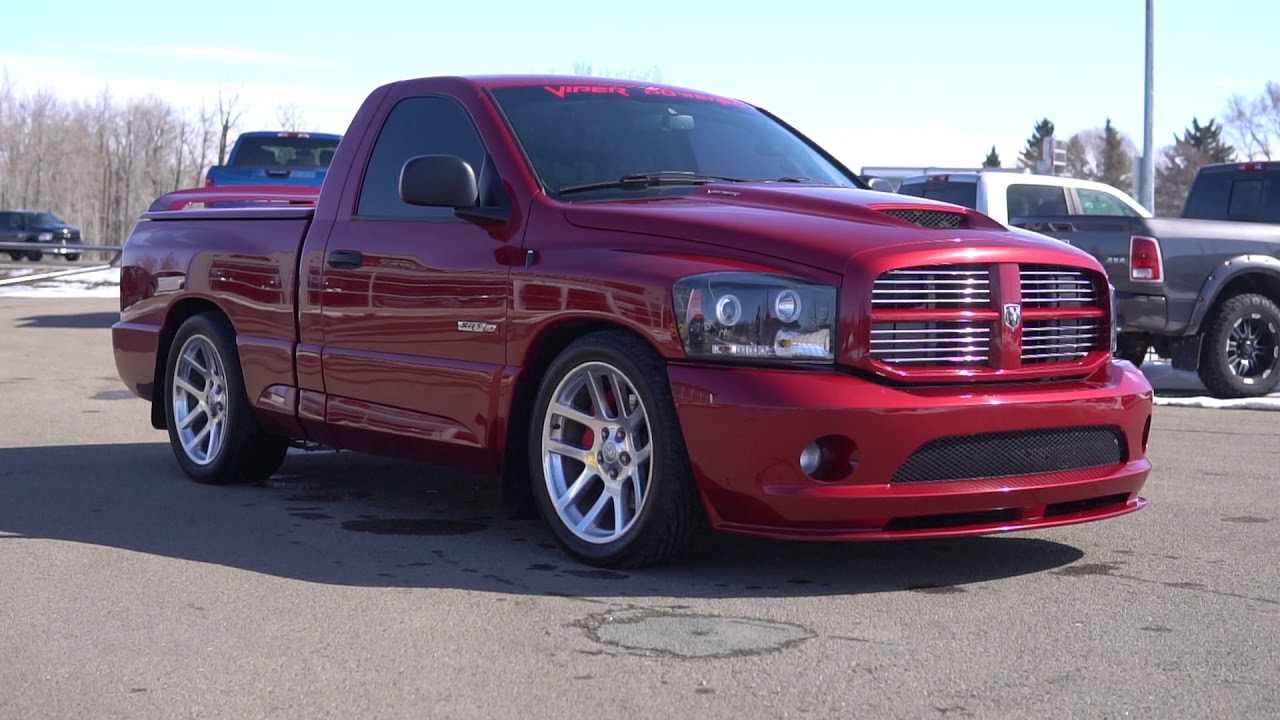 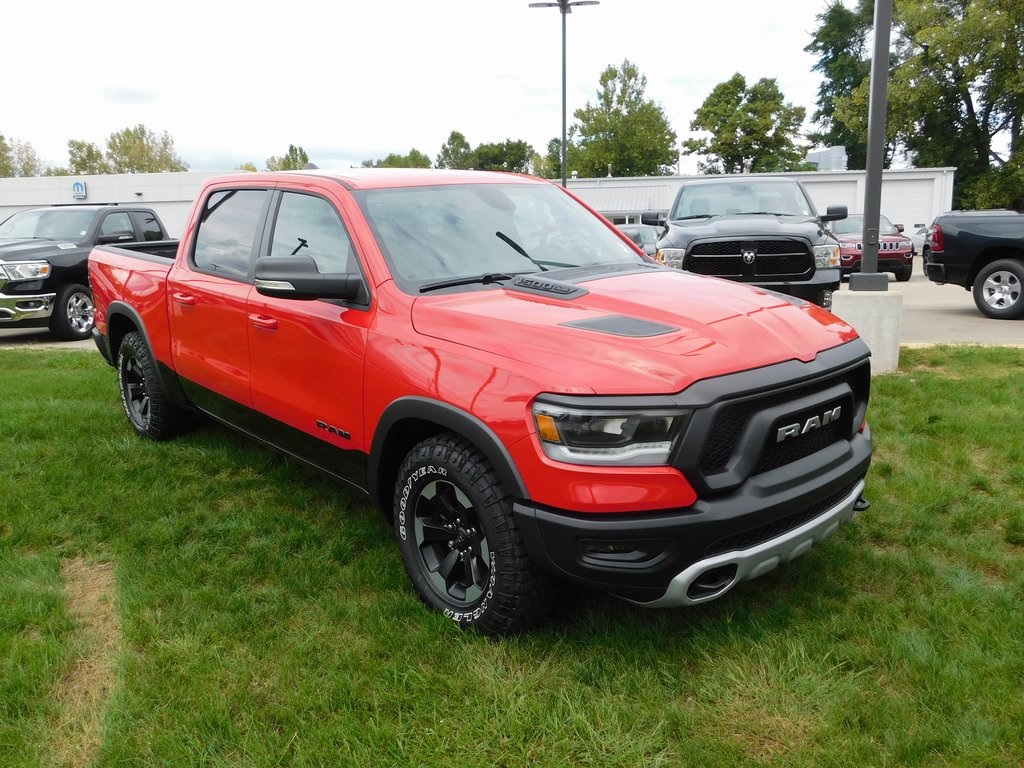 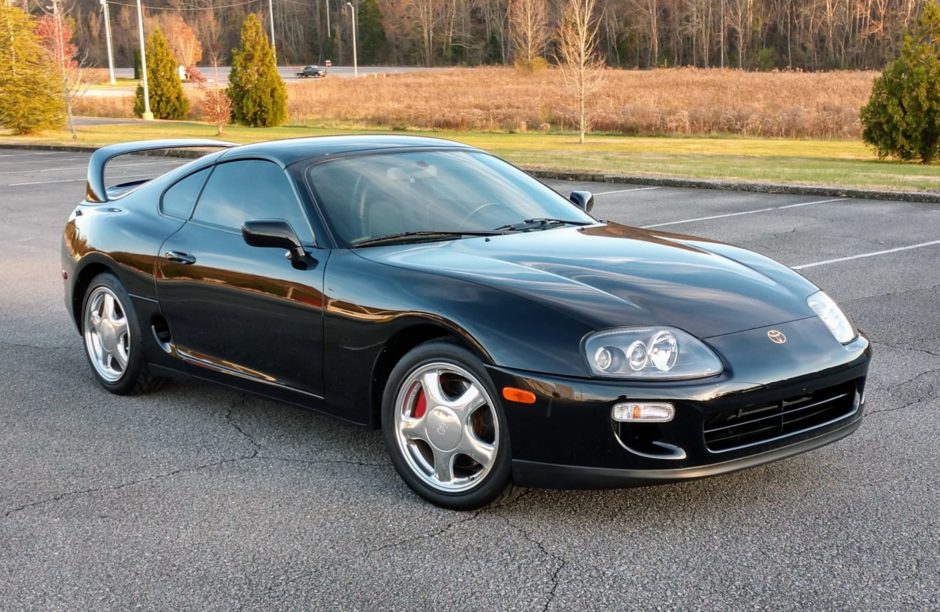 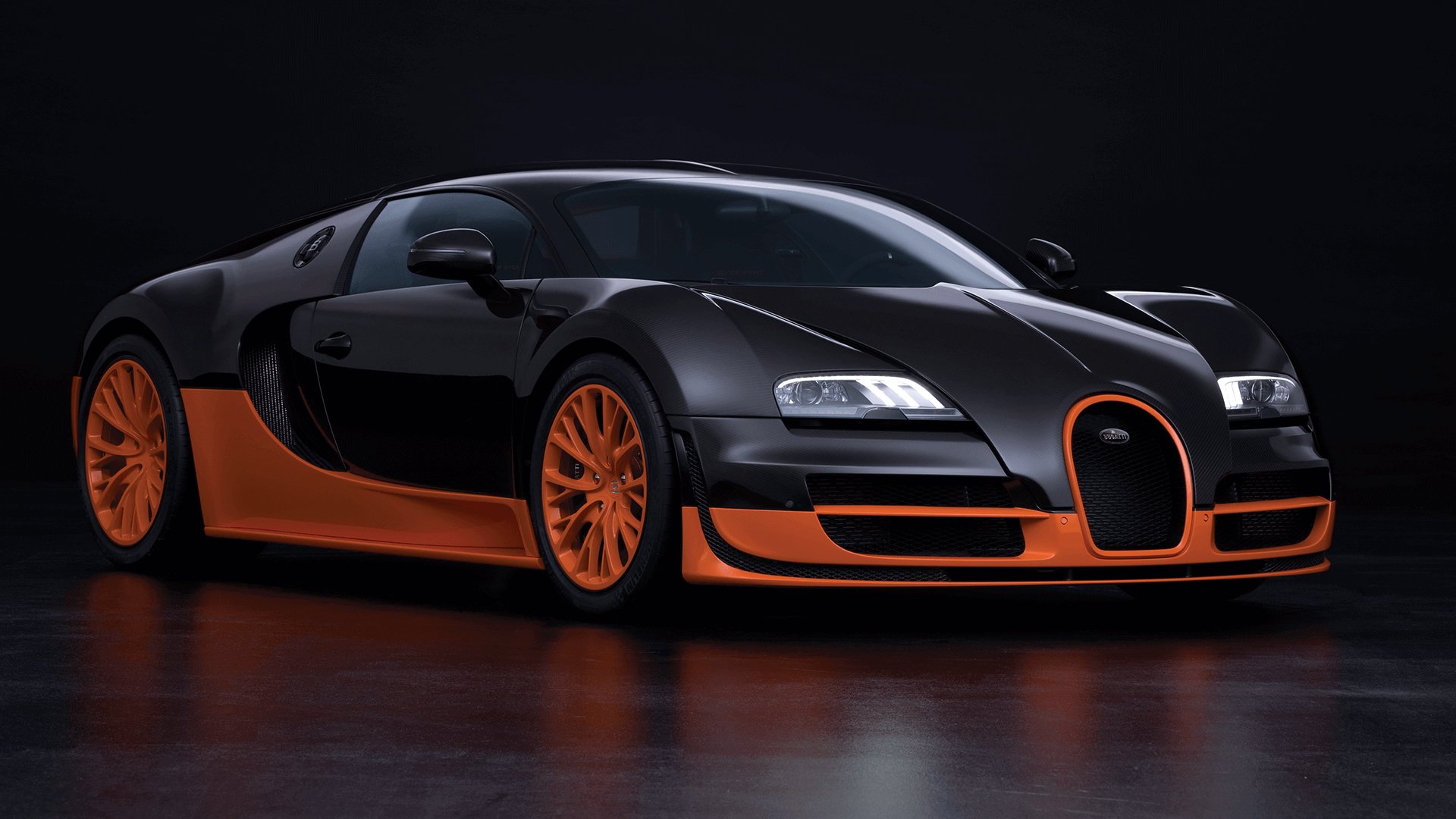 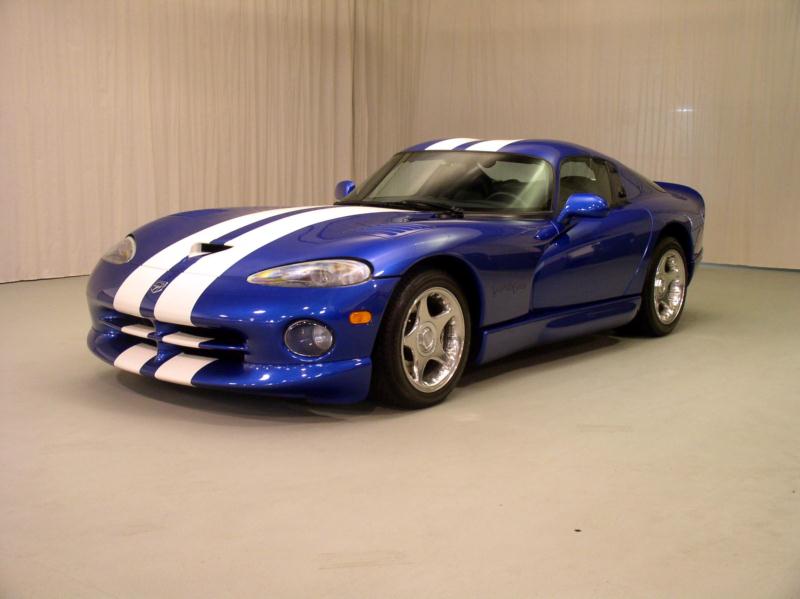 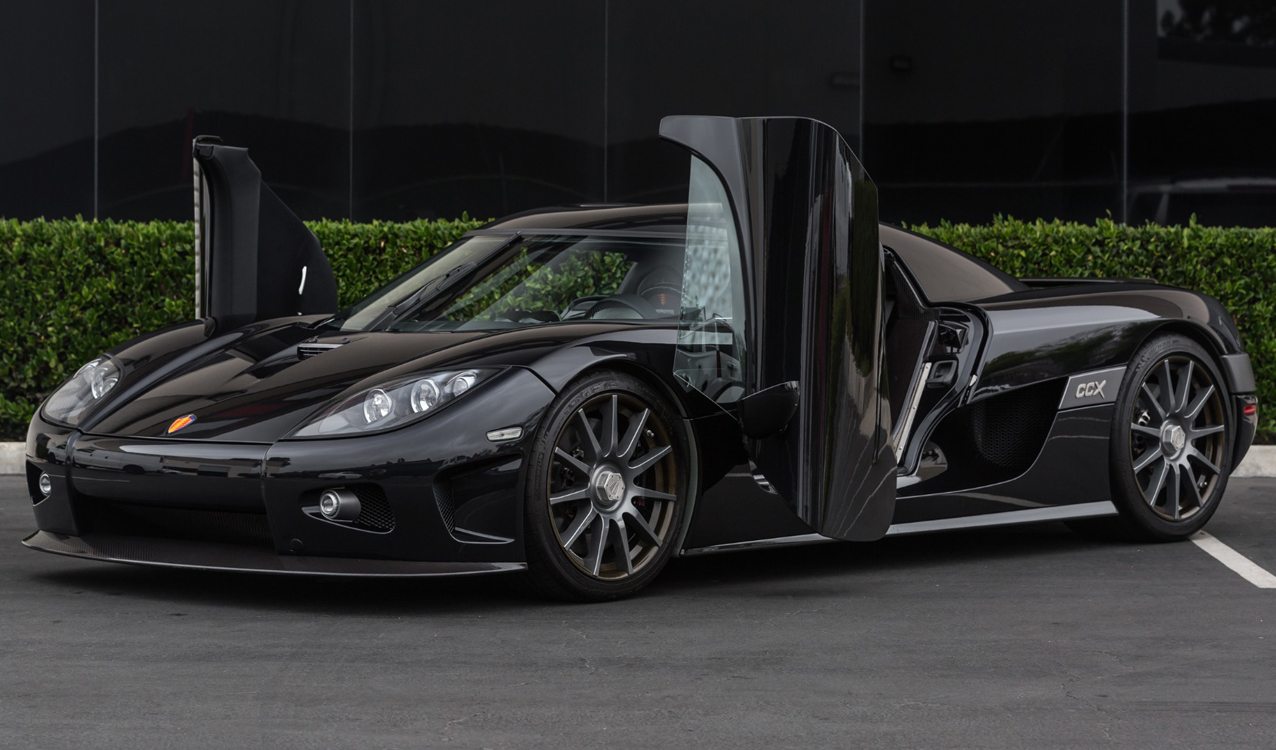 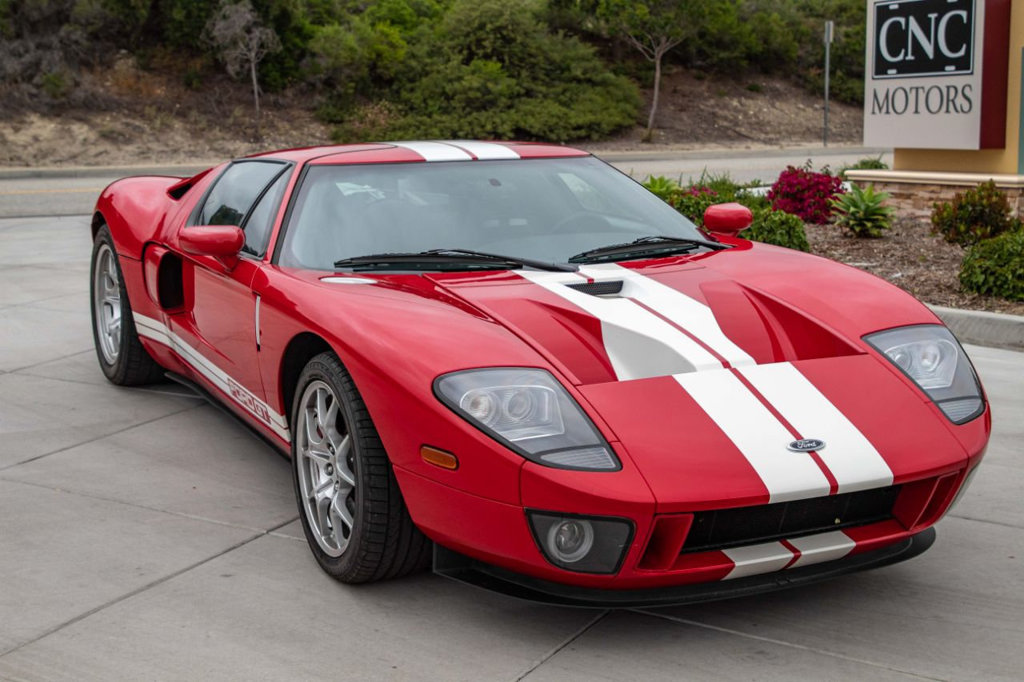 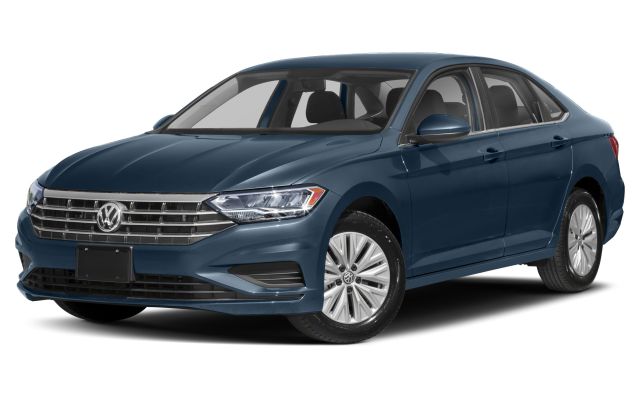 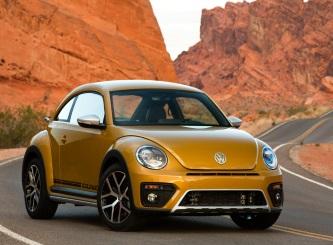 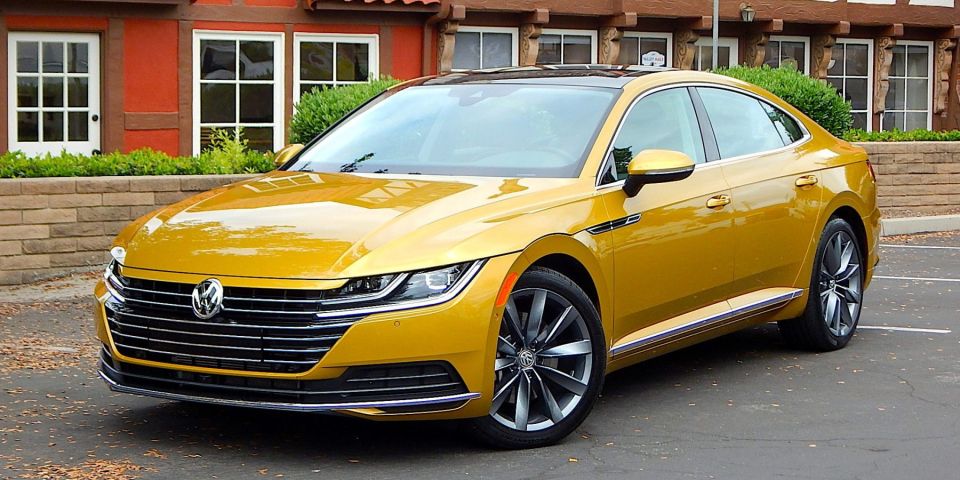 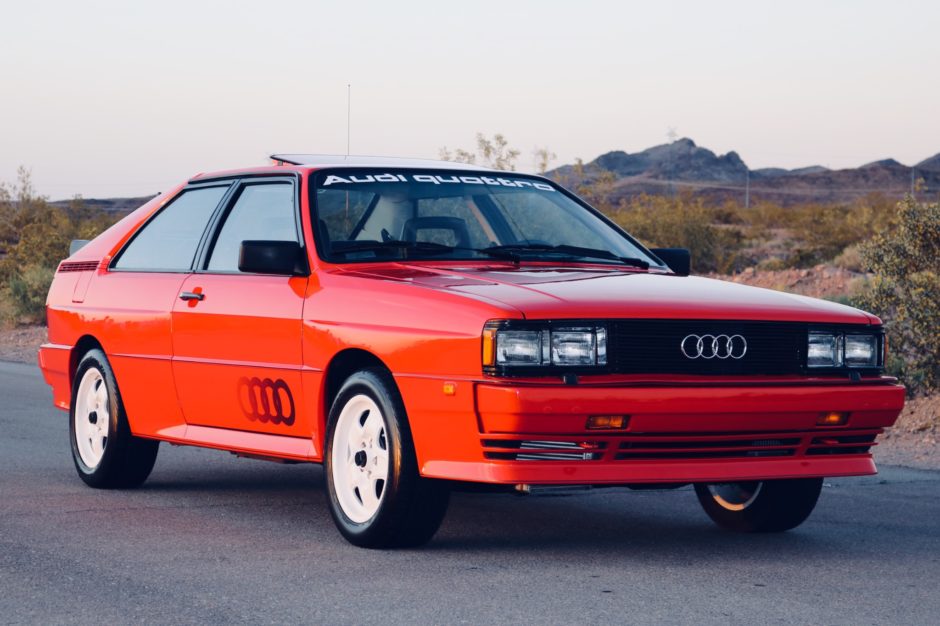 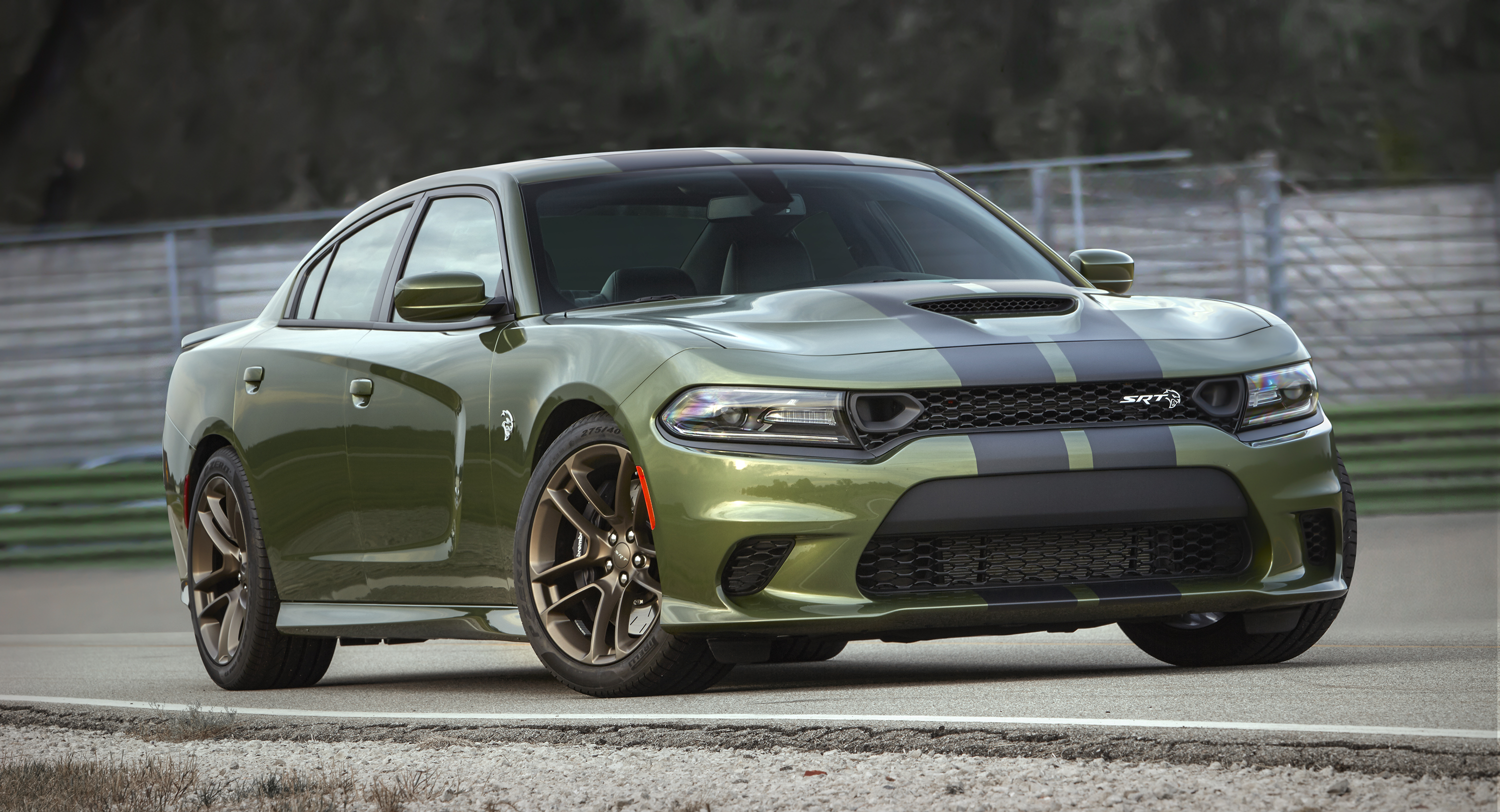 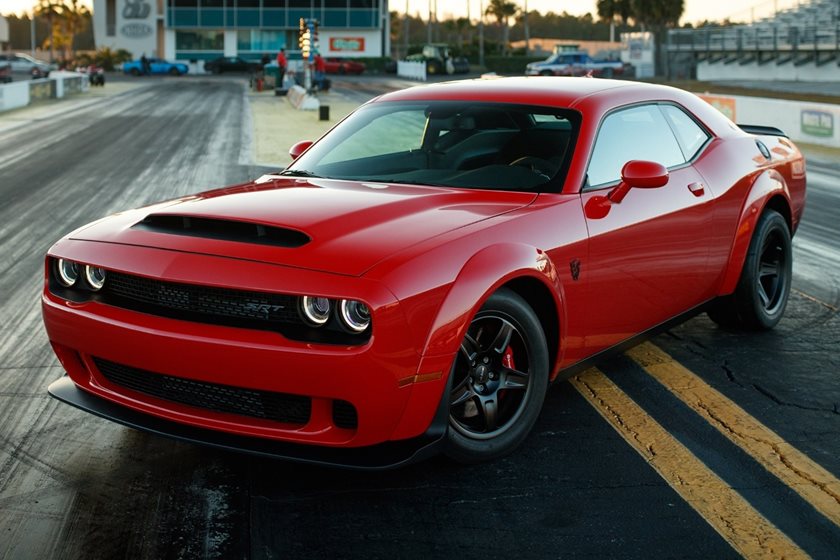 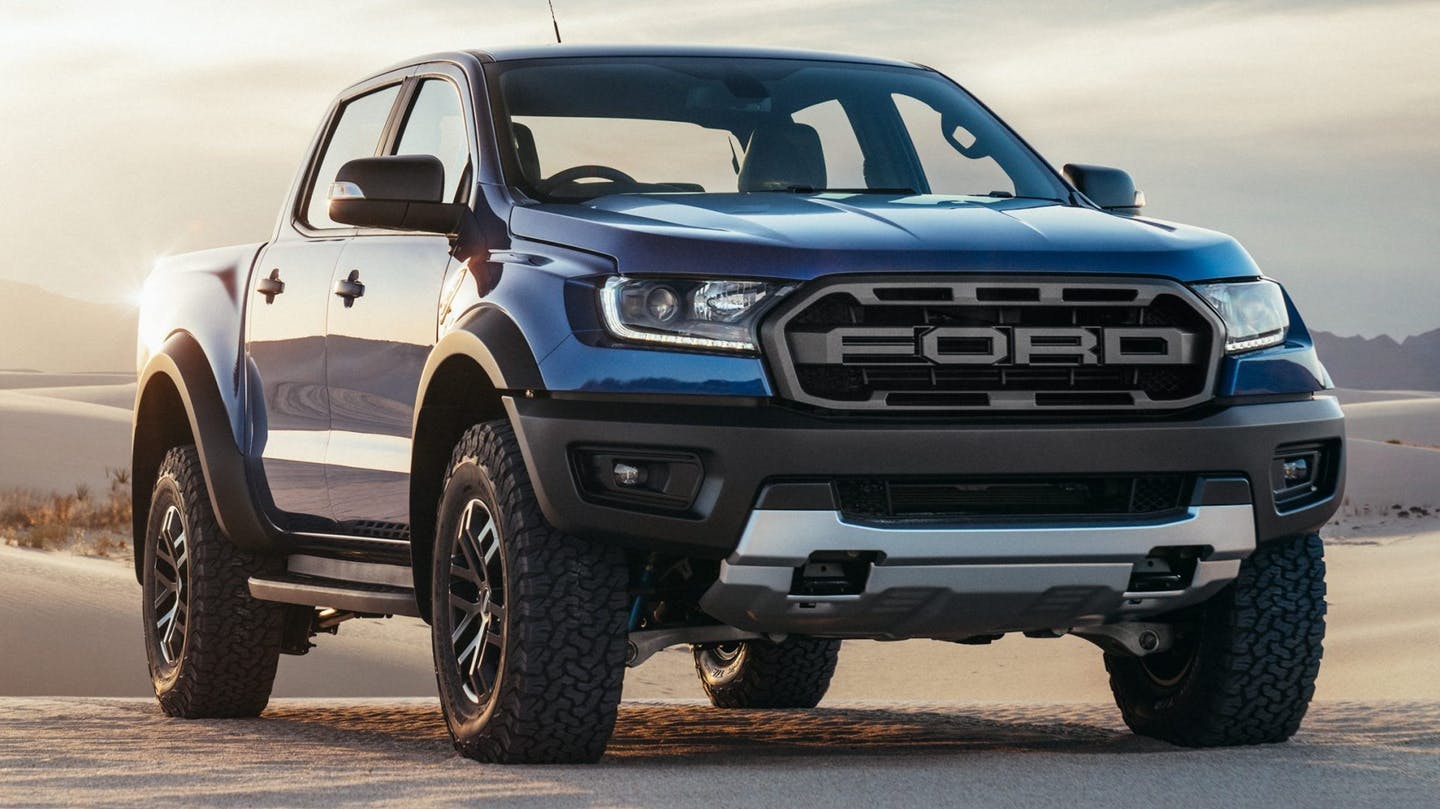 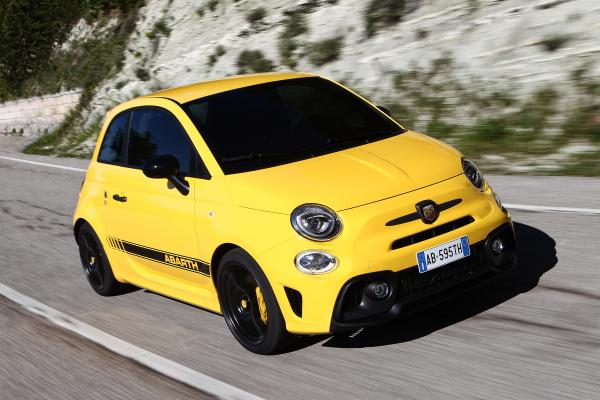 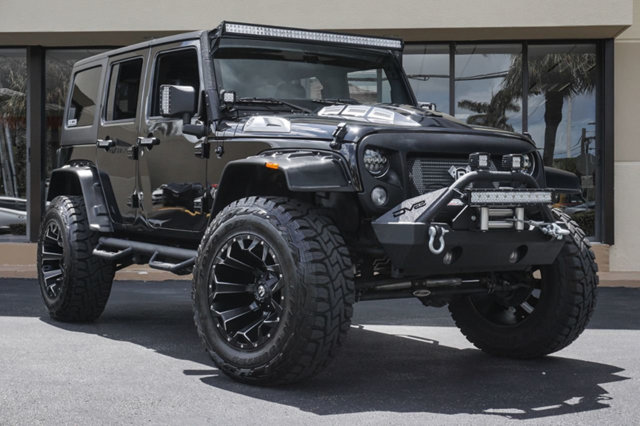 Here are some I'd love to see in the game: 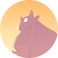 Okay...so i will pick some cool cars, they might already be in the game, some might be not, who knows. I don't really know which kind of cars will actually be in the game, but a mixed bag like we had on NFSU2+Carbono was nice

Mostly sport cars, some street cars, but nothing too extreme except some models here and there. I like to keep some balance tbh, there's thousands of games where you can go 350km/h, but not that much where handling is more important than pure straight speed.

@JORDIRX8 Toyota wont be back at least until March 2020 for GTS A90 1 year exclusive,but Toyota has never stated the returning time,so maybe they will still back off after March 2020.
Message 7 of 519 (22,113 Views)
Reply
5
Highlighted

too late for a car wish list at this point

@GUCCIxADIDAS The car list is kinda weird,they mix all kinds of car from different era,even Testarossa joins the main games roasterr for the first time.But with cars like Testa and Countach,I highly doubt they will have much custom choices since supercars from old times arent very preferable in custom world.
Message 10 of 519 (22,054 Views)
Reply
5
New topic
Twitter Stream