How to claim your pre-order and edition rewards

How to claim your pre-order and edition rewards

Did you pre-order Anthem, buy the Legion of Dawn edition, or score an exclusive vinyl through a promo? Find out where to claim your bonus items in-game.

Claim your bonus items through the Rewards tab of the Vanity Store in-game.

Before you can claim them, you need to:

When you’ve claimed an item, you’ll see a check mark beside it on the Rewards tab.

Once you’ve claimed them all, head to the Forge to equip them.

Learn more about customizing your Javelin at the Forge. 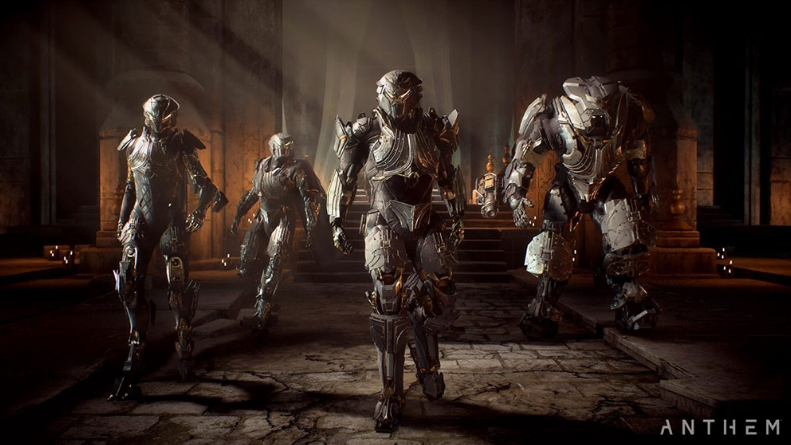 Guardian of the Fort vinyl (graphic)