I would love to see a post launch pvp system but have it's own separate gear and modes, ppl complaining it would mess with pve clearly haven't played WoW where the game does perfectly fine at both things.

You must have missed the first decade of the game where they would continually screw up PVE trying to balance PVP before they decided to have a different rule set for each.

@Fumanchu_Fow Which one? I've played it at late vanilla and burning crusade, till blizzard decided to make paladins completely invincible and even at those times there was separate sets for BG and arena, you could actually run in pve gear but it would be bad for you
Message 22 of 34 (118 Views)
Reply
0
Highlighted

You can go through the history of the game and see nerfs/buffs that drastically affected PVE balance because of non stop screaming from PVP players.  It was a plague on the game until blizzard got smart and decided to start allowing for some abilities to have different effects in PVP and PVE.  I can't count how many times classes had things ruined by their attempts to balance PVP.

I hope it doesnt have PvP, ever.  PvP breaks and ruins games that start fully as PvE games due to balancing.  Iv seen many games get ruined due to PvP and really dont want Anthem ruined by it. 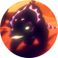 I'm a big fan of PvP and I don't need it in anthem tbh.

I'm sure I would enjoy it; but wouldn't want to have to deal with balancing nightmares.

Meh, right after release end game PvE in WoW became zero fun only-dps-matters. Changing builds once for a while is a struggle? At least you change rotation and gear once per couple of month which is actually good, but as i'm not that PvE kind of guy i can't really say what is perfect PvE endgame.
I know, a lot of PvE oriented players do like to have exactly the same experience everyday, but i can't understand how can you enjoy this, it's like moving boxes back and forth.

Anyway i see PvP only as sport-like thing in this game which means that it requires separate set of javelins cause of drastic difference between currently available javelins which makes some of them(storm) completely OP against others and without bringing those javelins back to the land there's will not be any balance.

What i do not agree that this game should not have PvP: how and will it or will not be implemented is up for Bioware, i just hope that it will be released before content became boring(you know, at some moment people get sic of repeating the same thing over and over again) and it will be done right. 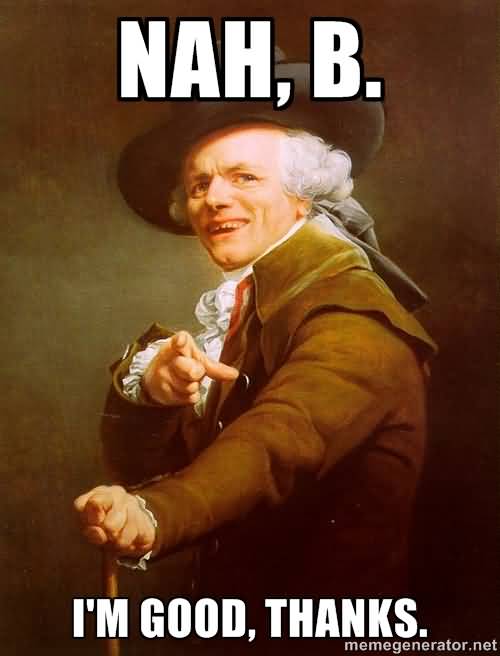 Absolutely not. Putting PvP in PvE mained games doesn't end well. Ask call of duty, destiny, fallout, or any other campaign based game how that works. Quick answer it doesn't. In games like destiny and others in the game style of the same boat, it's often worse because it brings the PvP Nerfers, bad attitudes, and makes companies become lazy because it's cheaper and tends to somehow be more profitable to pump out new PvP maps or recycle from the story over making actual content that story based games like Bioware is know for making.