This one's for all you space explorer fans!

Let's take a look at Mass Effect series to look back on our favorite moments of trying to save the galaxy. To get things going, here's several sample questions:

And remember, anything and everything about the Mass Effect series is up for discussion - the sky, or well.. the Milky Way or Andromeda, is the limit!

I waited for Mass Effect spotlight, it's one of my favorite games ever!

The first ever Mass Effect was Mass Effect 3 Demo, I download all demos and trials avilable, since thats a good why to find great new games, however, I didn't really understand the story of the demo until I got Mass Effect 2 from on the house, then I played the demo again and it was even better.

The only full game I got is Mass Effect 2, so it's my favorite, but I also like Mass Effect 1, I only played some of this with month of EA Access on Xbox One,  and Mass Effect 3 Demo was awsome.

My favorite Mass Effect moment I will write in spoiler tag

Spoiler
The moment is from Mass Effect 2, in my playthrough Tali was kicked out from her homeship, and I really like how Sheperd said that she will be there for her (I played female Sheperd), and called her Tali'Zorah nar Normendy, I loved to see that Tali found a new home at the Nomendy.

My favoratie Mass Effect character is Liara T'Soni, I think the Asari are super cool, so I had to pick an Asari, it couldn't be Samara, because she is a killer that named Samara, so I have a very scary assoiasion about her, so I picked Liara.

I had just completed Knights of the Old Republic and was looking into other games made by BioWare.

A tie between Mass Effect 1 and Mass Effect 2. ME1 has the best story in the series, but ME2 has the best characters. I think ME3 and MEA are great as well, but ME3 has story problems, and MEA has issues with quest flow and its open world design.

The conversation with Sovereign. It changed the tone of the series.

Mordin Solus. He's proud of his work with STG but he also has concerns about the ethical side of his work. His internal struggle is very well presented in his loyalty mission in ME2.

As you've recently been active on the Answers HQ Mass Effect forums, I just wanted to update you that we've started a discussion thread about the Mass Effect series on the Origin forums.

If you're a fan of the series and you would like a relief from support related discussion, feel free top stop by for a chat!

I have been a Trekie since the original TV series so sci-fi games are always my favourites. I found ME1 on Steam and played it and was hooked. I just picked up my new gaming computer so as soon as I have it hooked up I will be downloading Andromeda.

I never had any issues with the quality of ME3 as some seem too and any negative reviews will not turn me off Andromeda.

Favourite ME moment. Boy that's hard as there are so many parts I enjoyed in 2 and 3. Some of those battles with Cerberus using a sniper rifle for those head shots come to mind.

Favourite character. Mordin is #1 and I really like James and Grunt. My least favourite BTW...Tali.

I think you will recognize this view. 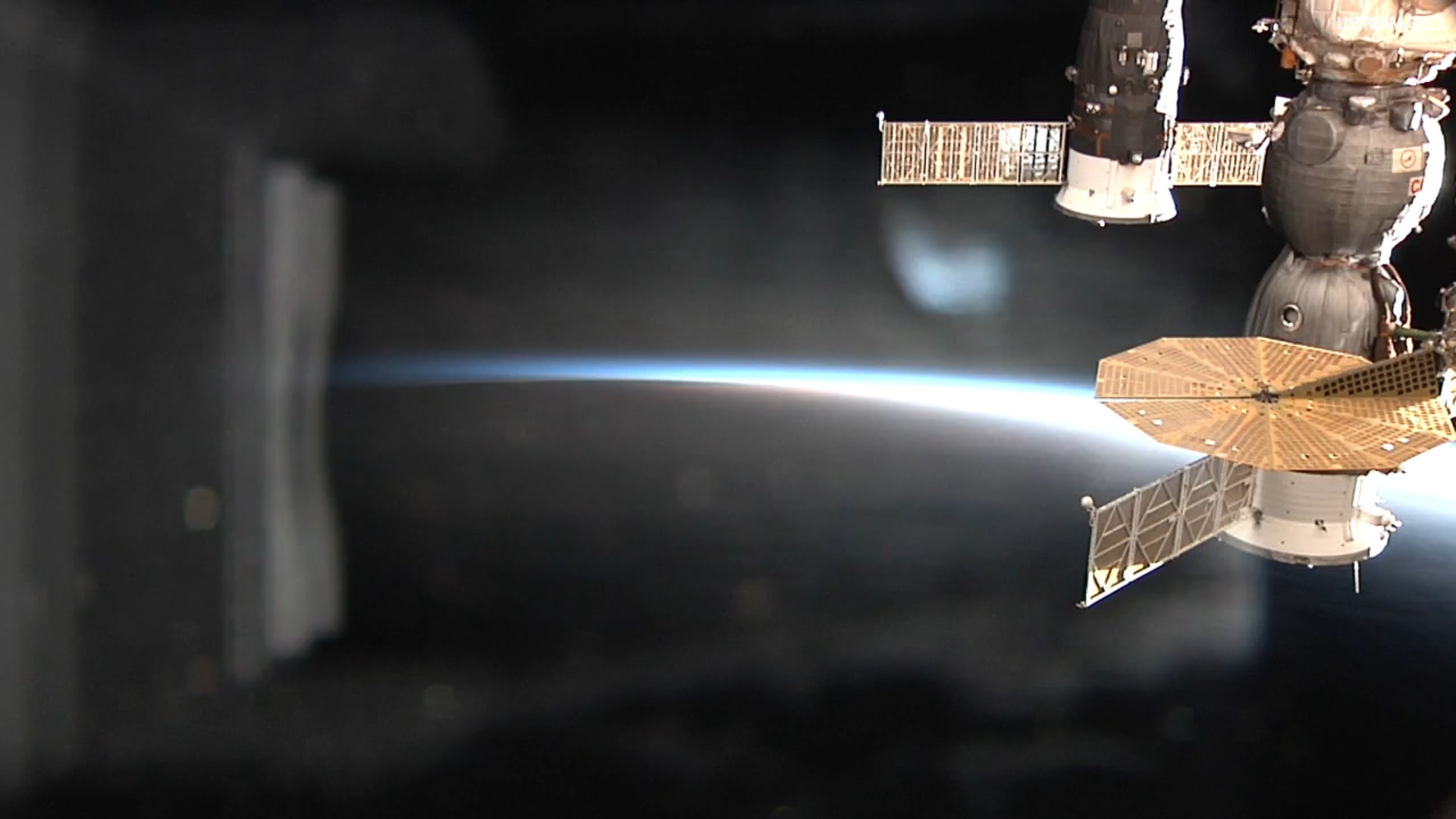 I agree on sniping in Mass Effect. I always played as an infiltrator and getting great headshots never gets old.

@Straatford87  My turn i guess

1. Bioware reputation was one of the factors. The science fiction setting was another, as it was rarely used in RPG's.

2. The original, because is the closest thing to an actual RPG, with ME2 coming close, as the second game has the better story and characters

3. The suicide mission, as it captures perfectly the feeling of such endeavour

4. That one is tough. If i am to pick one, i will go with Jake. That's one character i can understand. Kasumi and Mordin are coming really, really close and Kasumi was criminally underused.

The ideal ME game for me would be a combination of the gameplay from ME1, story-telling and characters like in ME2 (read reach and well-contoured), the open world from ME:A and added some actual secondary quests that would impact the story and the world. No more MMO style quests/tasks. Also, reward the exploration better: you should be able to get some unique stuff only if you go through every nook and cranny...Remember that?! It was present in the old RPG's and you always could get some really nice items and not only.

Also, crafting is meaningless if you are doing items that can be found in the stores. Would rather have it as a mean to create something that is not available in the store. Something useful. Loot should be useful, not just thrown around to fill the game. Would rather have less loot, but with more impact. Assault Rifle of Merriment  or of Sadness, nope... just nope. I dislike same things with a small variation. That might work in stuff like Diablo, Titan Quest, Van Helsing, Grim Dawn, Sacred, Torchlight, KOA or Path of Exile, but is not exactly suited for a modern setting.

Thus being sad, i hope to see a new MEA patch soon (3 side quests/tasks are still broken - even they do not start or they can't be completed), so i can be able to continue my game.

I didn't like Tali in ME1 because after she served her purpose int he storyline she just sticks around to server as an encyclopedia on geth and quarian history. I think the character became a whole lot interesting in the sequels because her sidemissions are personal stories.

My least favorite character, without contest, is Kai Leng. I mentioned I disliked the main storyline of ME3, and Cerberus and Kai Leng are the main reasons for that. You have this epic storyline with space Cthulhu's as the main threat, but then you have to face this cowardly character who beats you with the power of cutscenes. Just awful.

Tali did improve in the sequels and so did Garrus and Wrex. Ash and Kaidan not so much. And the potential was there. With her view, Ash could have joined Cerberus, but i am no big fan of ME3 Cerberus storyline, either. ME3 wasn't bad, it just did not appeal to me as the previous entries in the series. In comparaison, DA:I was a lot more satisfying, though i still wonder if we will have some closure to the DA series at some point.