EA Play and E3 - What are you excited for?

EA Play and E3 - What are you excited for? 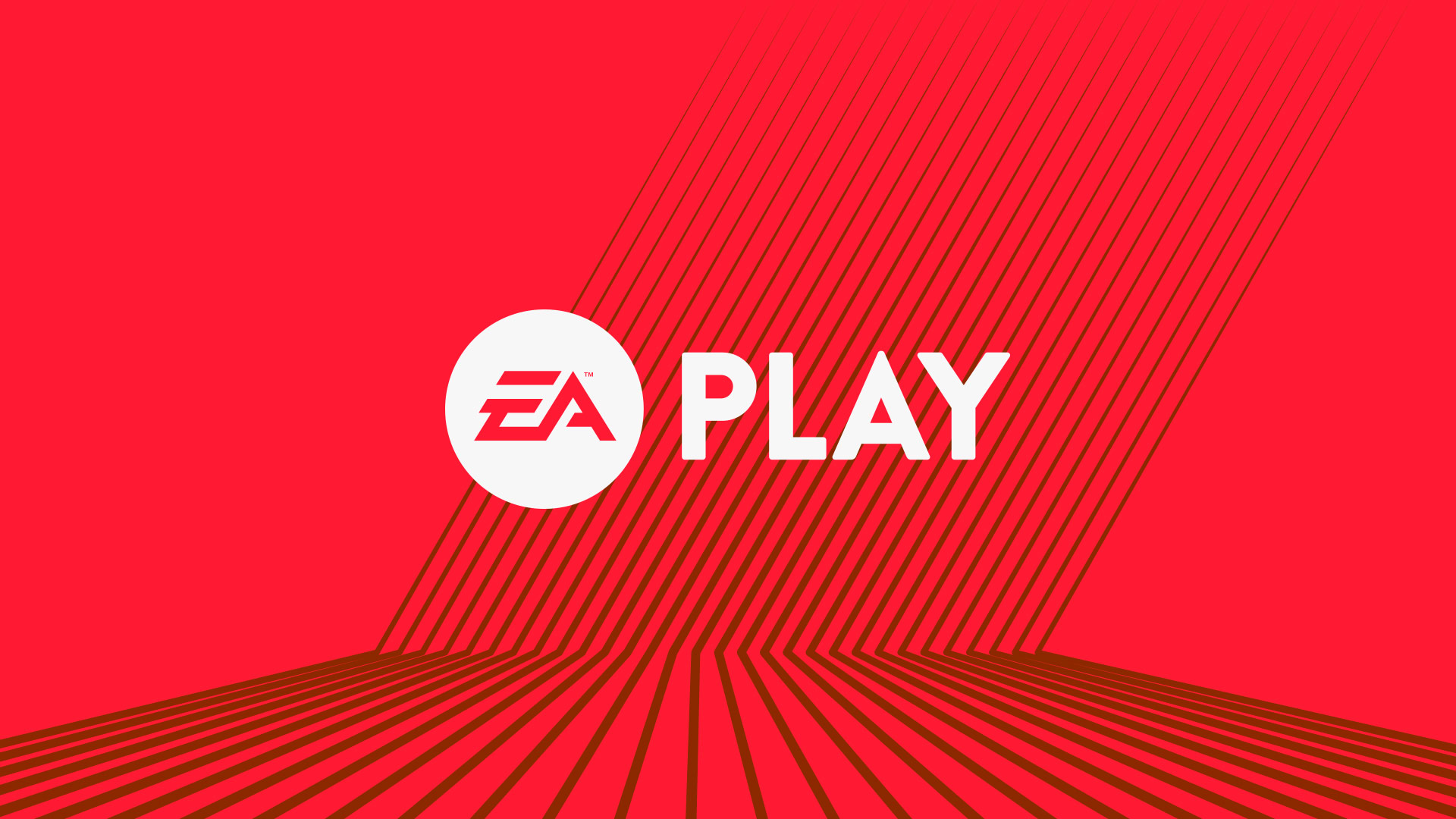 One of the most exciting weeks of the year is upon us. With the official opening of EA Play this weekend, lot's of awesome gaming news will soon be coming your way. But that's not all - E3 will be opening its doors directly after!

What gaming news do you hope to see, and what are you most excited for?

I haven't been following game news too closely lately, but I'm hoping for a glimpse of Cyberpunk 2077. I'm curious about the Nintendo Switch lineup as well. I'll buy one at some point, but the exact moment will depend on the quality of the games library. As for EA's lineup, I'm interested in BioWare Edmonton's Project Dylan.

I also hope for a few surprises, like fresh original IPs.

I'd been staying away from the pre-E3 reveals, but now that the event is nearly here I've started delving. Once friends and colleagues start flying out to LA I consider the event started. :P

On the EA side, Battlefront II and Dylan are front and foremost for me.

I can't wait to see what From Software are going to do next. Rumours of Bloodborne 2 abound, but I'll follow anything they create.

Hideo Kojima said that there wouldn't be a Death Stranding presence, but you never know....

Speaking of PS4 games, I look forward to more on Spider-Man, The Last of Us Part 2, and DadGod of War

Crackdown 3 was announced quite a while ago and I'd love to know more, hopefully we'll be seeing some good stuff at E3.

To wrap up before I just start naming every game for the next few years, I'll say that I'm eager to see where they bring Splinter Cell and the rumoured new Batman game.

So, EA Play - two mysterious games (six of them are already listed). Color me intrigued. Hopefully EA_Tom will give us a streaming link, as a lot of us could not attend the event:

E3...that's a really tough one. I will try to watch the press conferences if i can manage to stay awake. As i won't get a console soon (mostly because neither Microsoft, nor Sony or Nintendo did not make their services available in my country), i am mostly interested in whatever comes on PC. Will continue to avoid the Windows Store exclusives, as i've tried the platform and is simply atrocious to use. It might get better in time, but right now is a mess. MS really need to get their act if they want people to start using it. They have a few good exclusives on PC for the platform, but they can't attract people to use it and they don't seem to do anything to convince people to use it or to improve upon it. The platform seems more of an afterthought and nothing else.

Any news on Mass Effect would be welcomed.  Am also keeping an eye out for Cyberpunk2077.  Other than that any news on RPG games as that's the genre that interest me.

Since I recently bought a Nintendo Switch, I'm hoping for something juicy from Nintendo that hasn't been announced yet 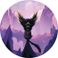 I'd probably go for stuff for Mass Effect, Dragon Age, or Civilization, although a Lords of the Realm II reboot would be entertaining as well

@Straatford87  i confess that Nintendo Switch looks much better thant the Wii/Wii-U consoles and it actually has the potential to compete for more serious stuff with MS and Sony's consoles. It only depends if Nintendo wants to move to those or remain a family entertainment system (and god knows that we need one of those, too).

i recently seen the new Zelda and i was thoroughly impressed. I think that they should go for both family games AND more serious games. I don't see any reasons for those to not coexist.

I'm excired for all 3 new EA PC games (NFS Payback, FIFA 18 and Battlefront II) as well as NBA Live 18, for the mobile, I'm excited for The SIms Mobile and the new content for Galaxy of Heroes, can't wait for EA Play!

I would be mostly interested in DLC for Mass Effect Andromeda and some more stuff about the new Star Wars games coming out. Not Battlefront but those other ones that are in the planning.

I suppose I like action RPG style games most, which does limit me a fair bit so I don't buy that many games but when I do and I like em I play them quite a lot. So anyhting on that front is basically interesting to me.

Then I wonder if there is going to be any information about this "Dylan" game. I am worried about it reportedly having MMO elements in it. I hope they do that well. I basically had it with SWTOR now after playing it for years and I'm not interested in that anymore. A shame really but a general content drought, a single story line with giant plot holes and not interesting enough to replay more than once and that really really bad mistake called Galactic Command as well as the huge rip off that are Cartel Packs really turned me off the MMO genre as a whole. That's why I mention it here because it seems EAWare sound pretty excited about this semi-MMO title but I wonder if how they handled SWTOR will also turn me off from Dylan. So we'll see, but I really would like to get some more details about it.