We are leaving Earth in this cosmic campaign and headed for outer space to save the stars and planets from aliens! Recruit your players from earth but watch out, the transporter isn’t perfect.

Play on constellations with your new Cosmic Lineup and earn Stardust tokens to restore your team. Once you pass Orion, recruit a Master and save his planet from aliens to earn his 107 OVR version!

Get help from the Outer Space Marketplace or the special Space Edition High Flyers available throughout the campaign! 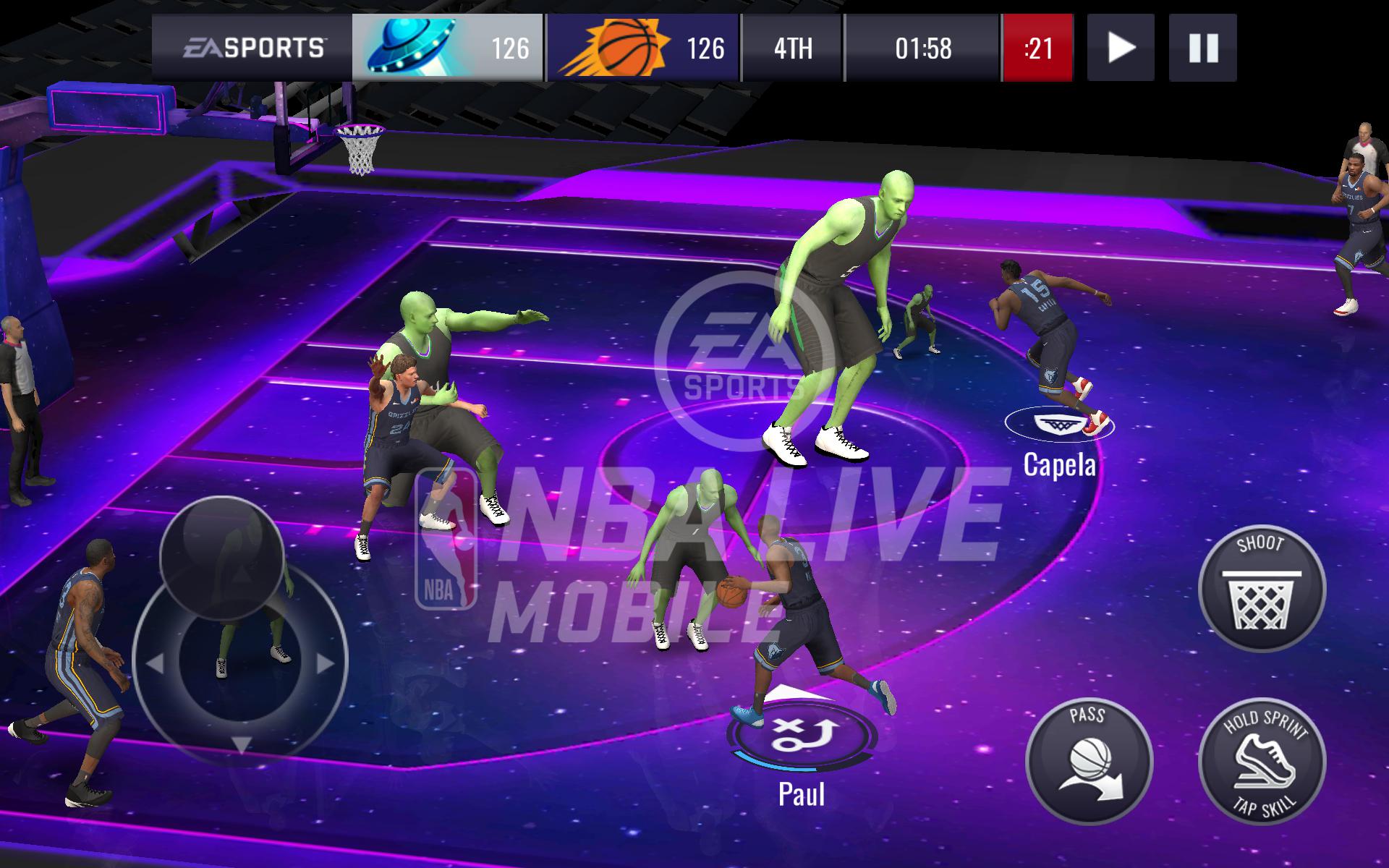 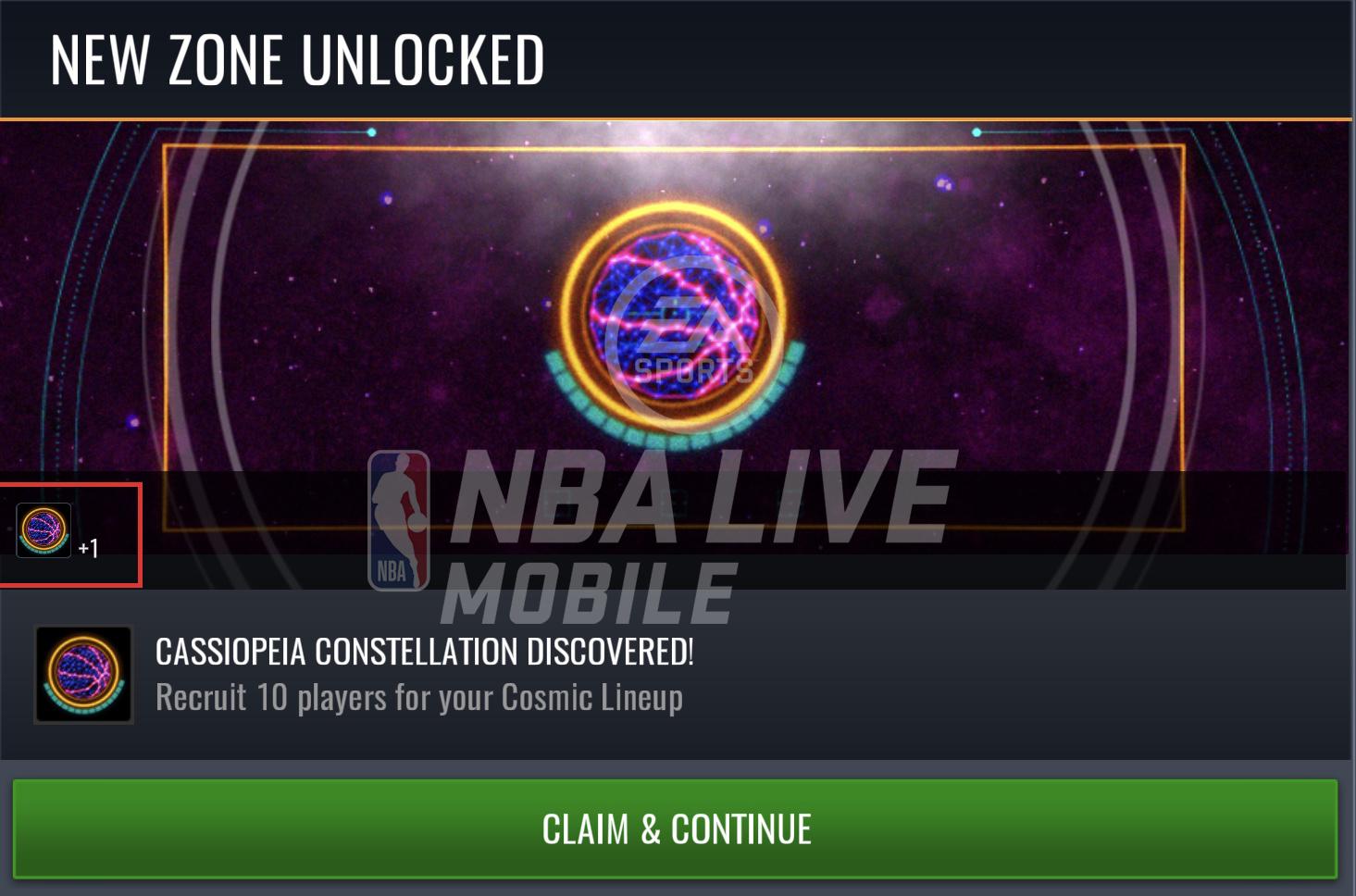 Your Journey through the Stars 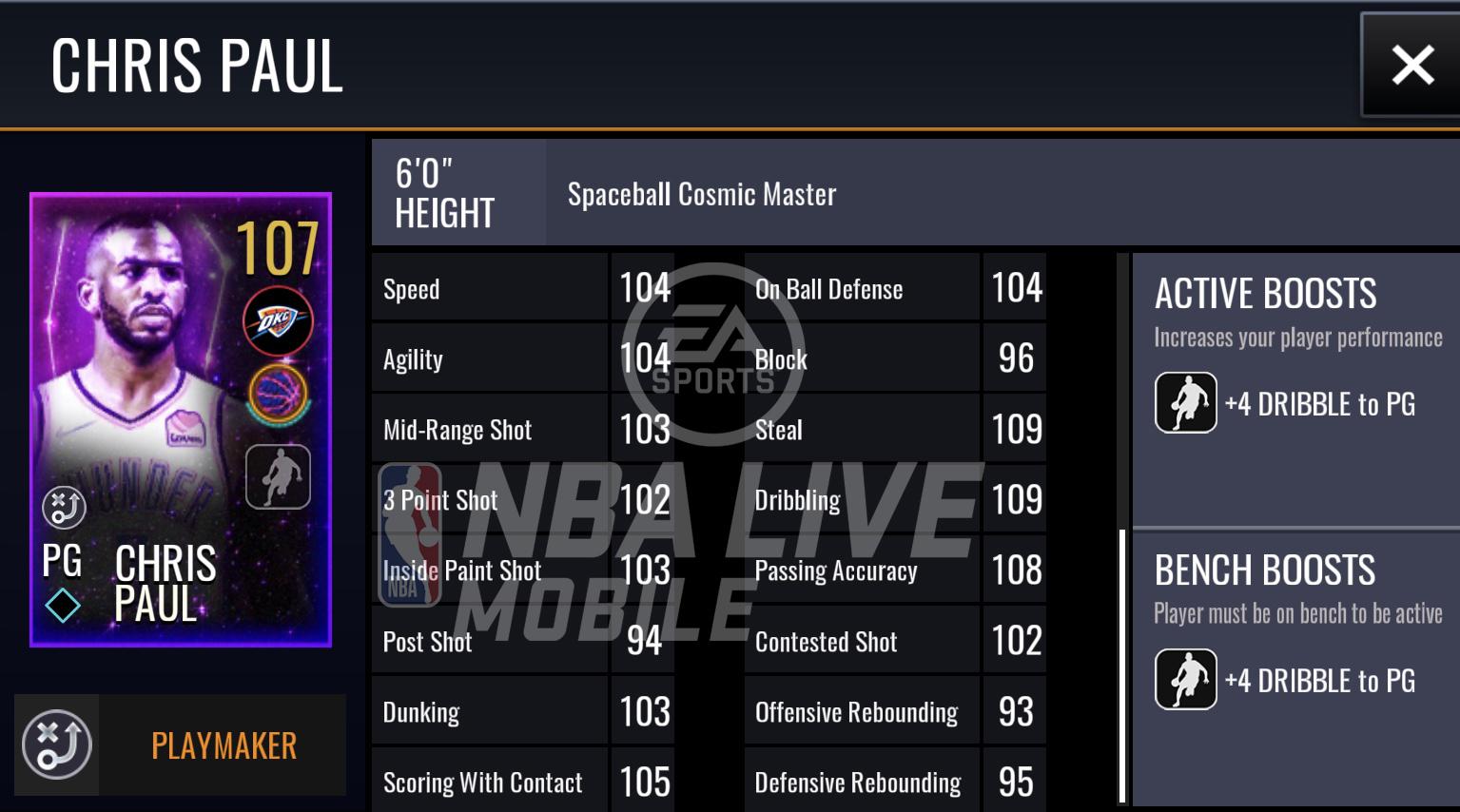 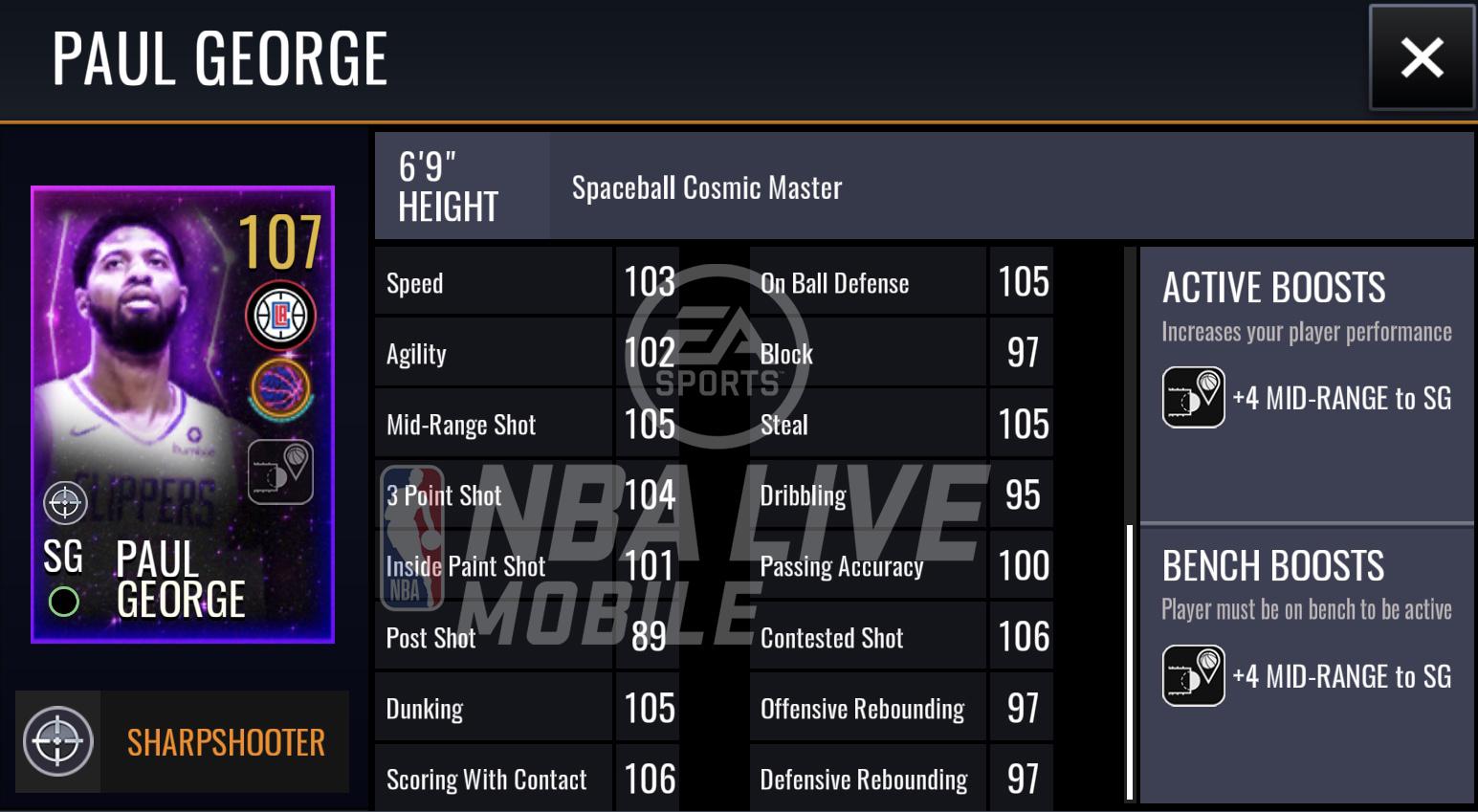 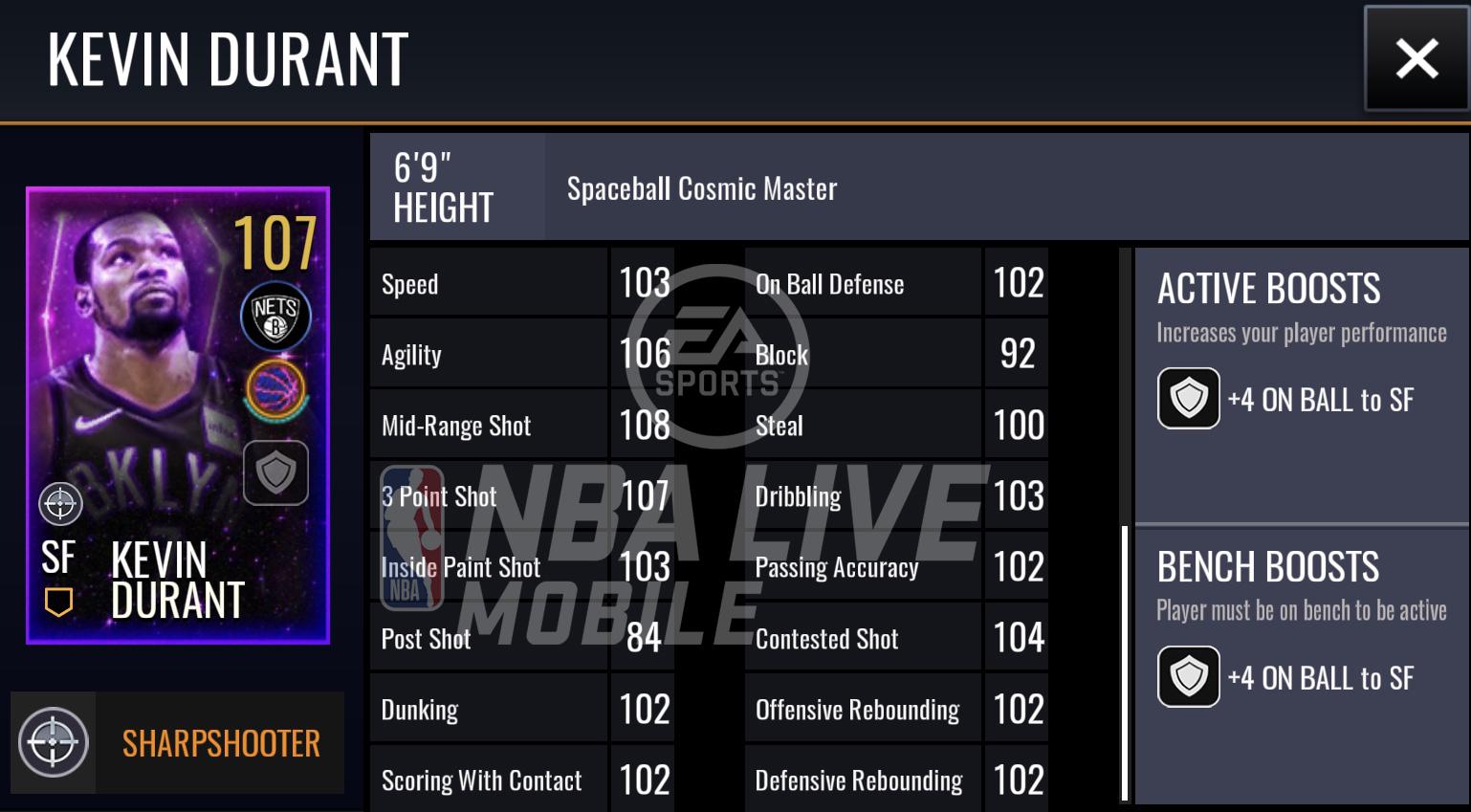 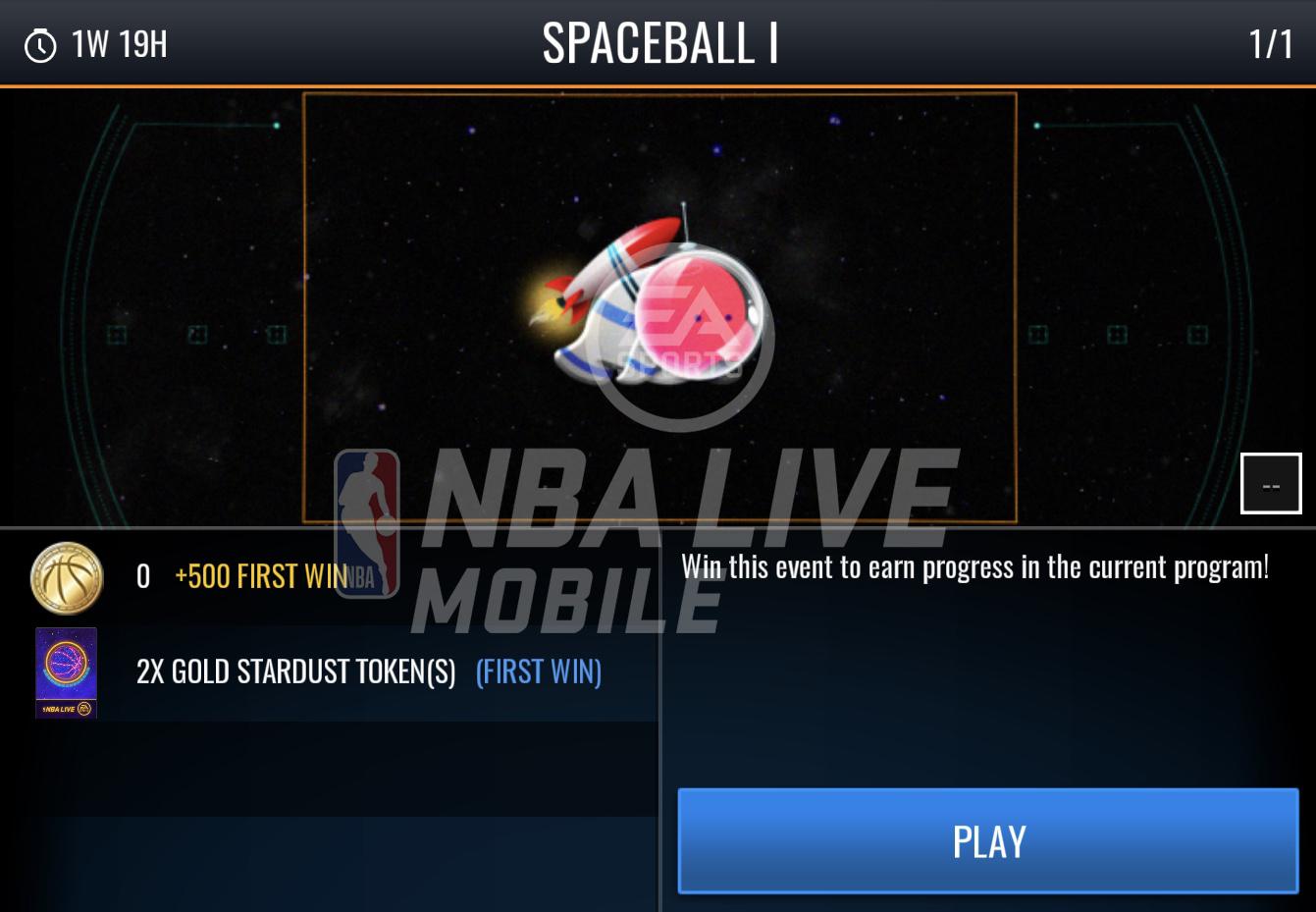 Changes we made in this campaign: 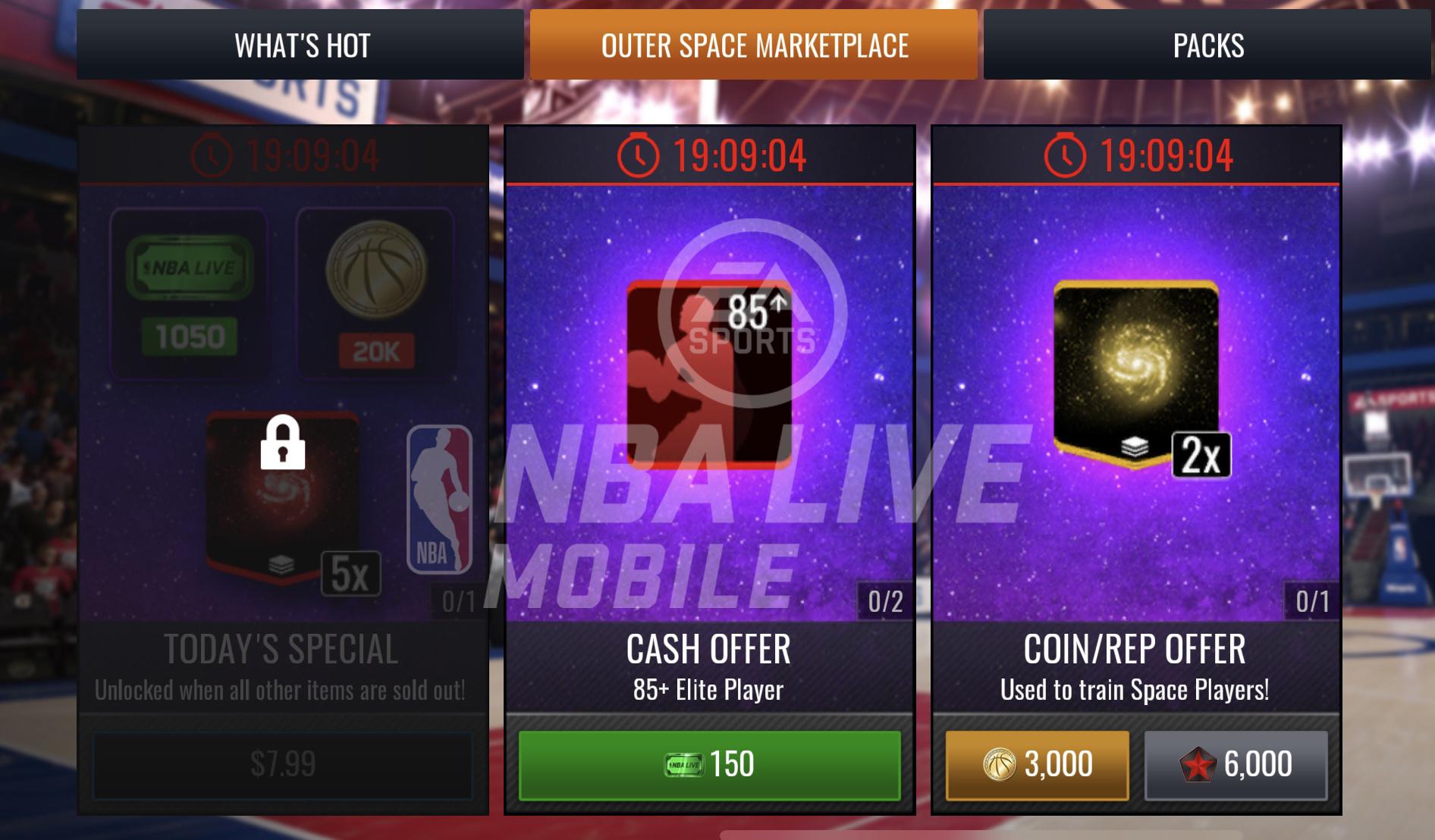 Thanks for flying high with us through the stars! 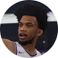 In this new event(spaceball) to get in the orion stage we need to have 82 overall, i've trained my players at the maximum and im blocked ate 81 overall. What can i do to pass this??

Train also the bench, this is the line up u’re supposed to have