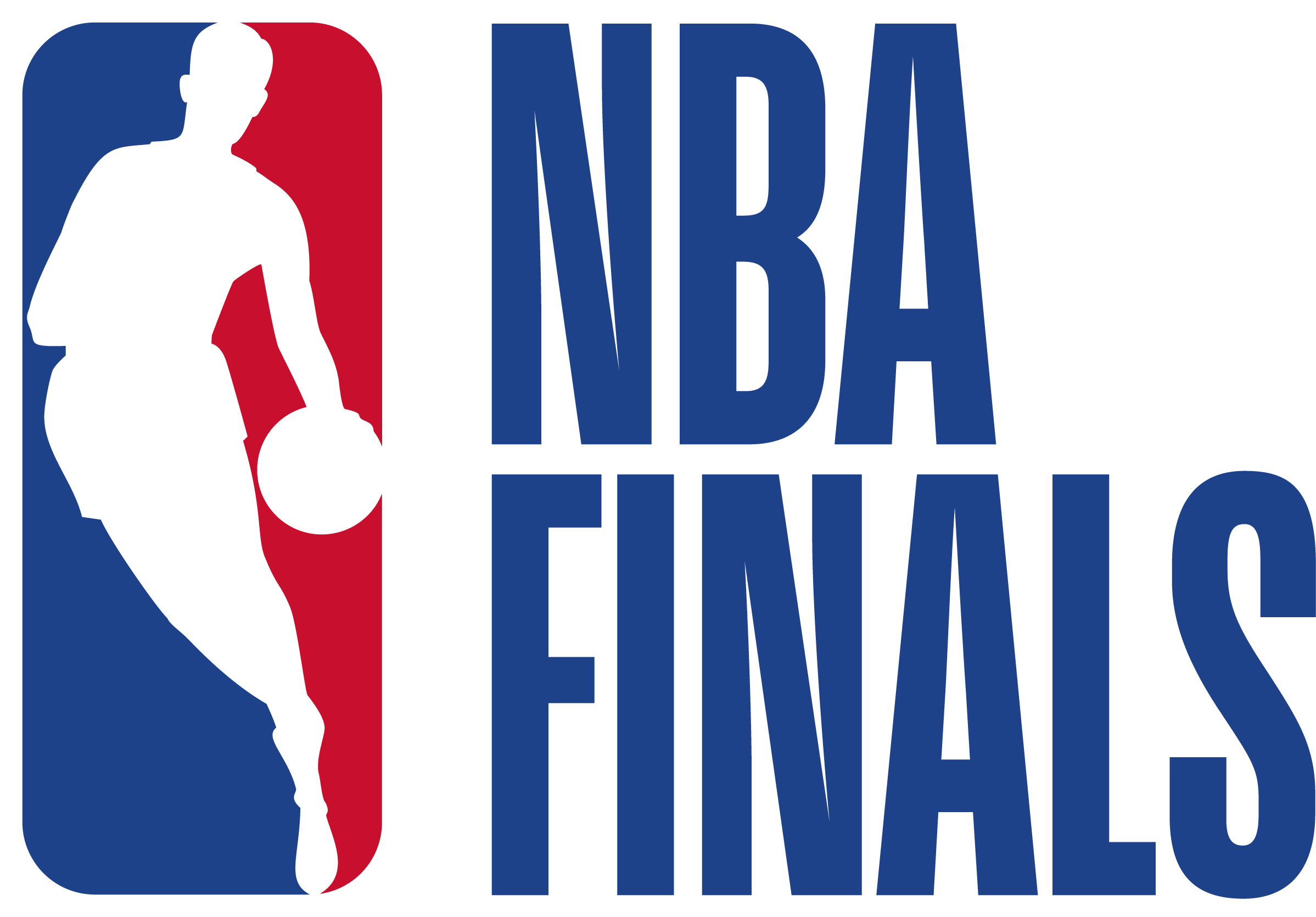 Every year history is made. Records are made or broken. Rising stars are born, or Hall-of-Famers are immortalized. History is our theme.

Make your way through NBA Finals history with iconic MVPs as your campaign masters, memorable games as your custom events, and significant teams as your gameplay styles.

The 2019 NBA Finals is also history in the making and we will be watching them very closely. Each game, starting May 30, we will name a Player of the Game and give you a chance at a top OVR version of him! Expect a brief downtime shortly after the game as we bring you this content as fast as we can. 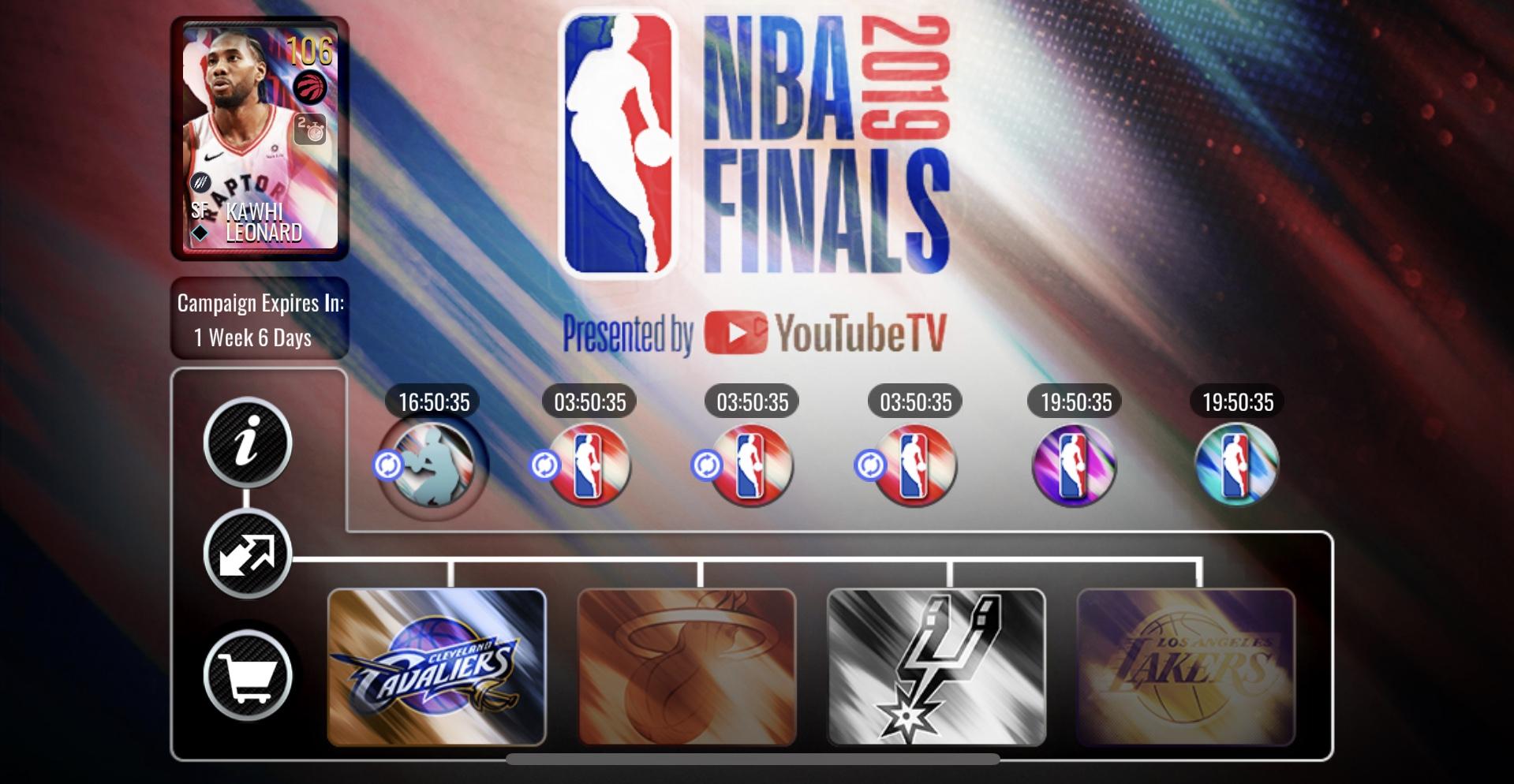 Note that this ties directly to the real 2019 NBA Finals games, so they stop when the real series stops.

Following each game, we will release a top OVR Player of the Game. You can get him in the Store, Sets, or the Player of the Game event on the NBA Finals campaign map. Expect a brief downtime shortly after the game as we bring you this content as fast as we can!

*Note that these tie directly to the real 2019 NBA Finals. When the real series stops, these stop.* 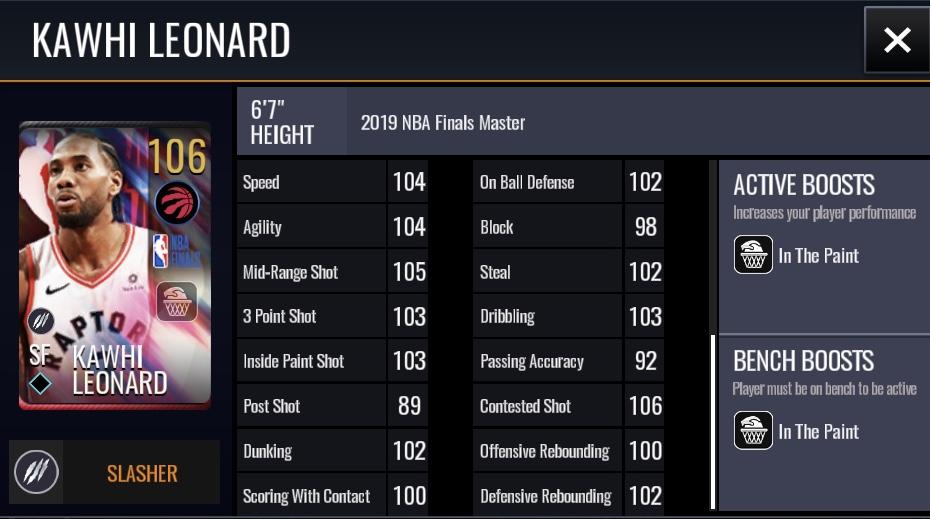 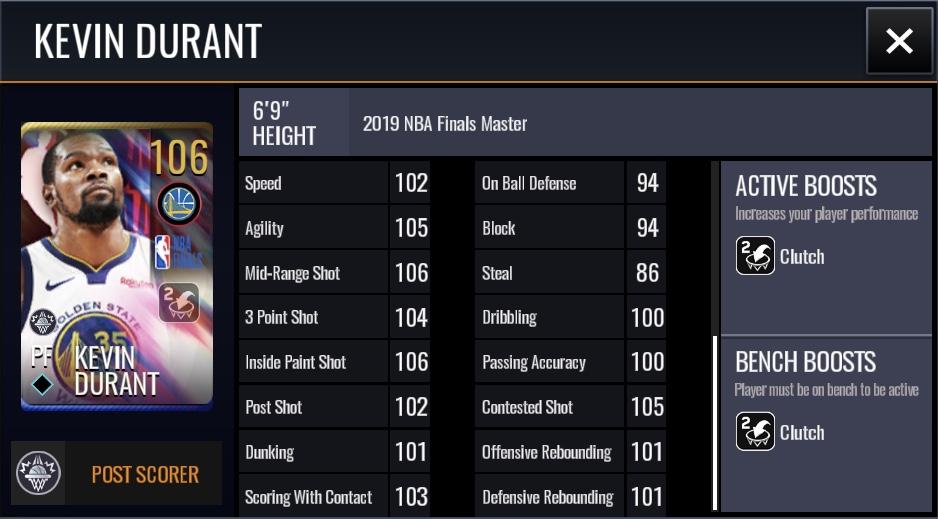 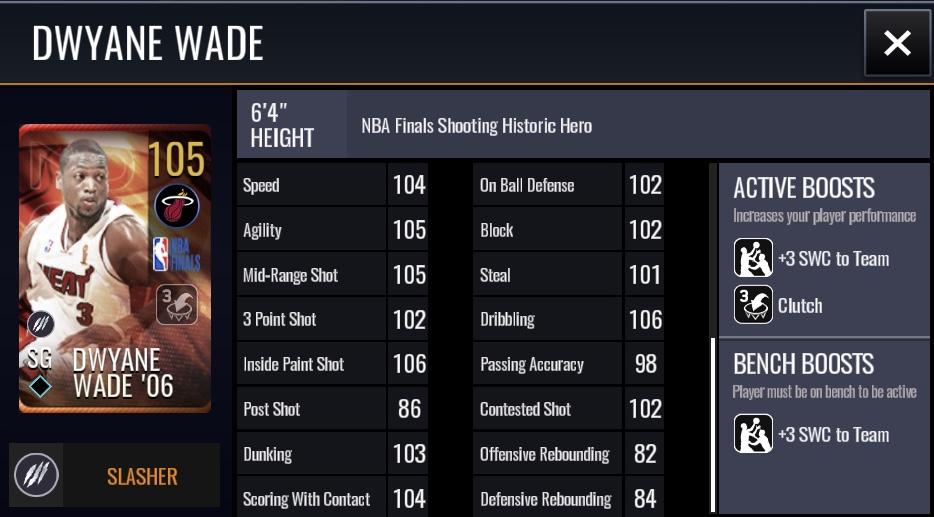 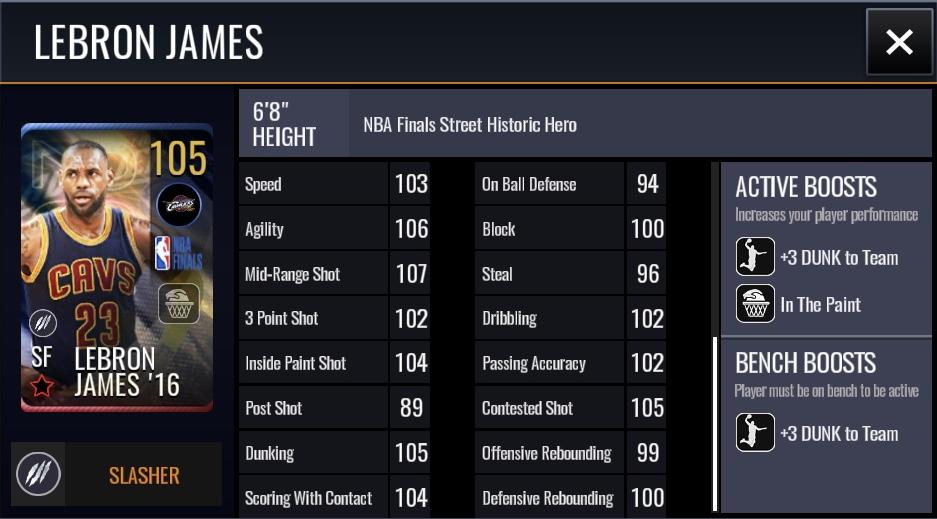 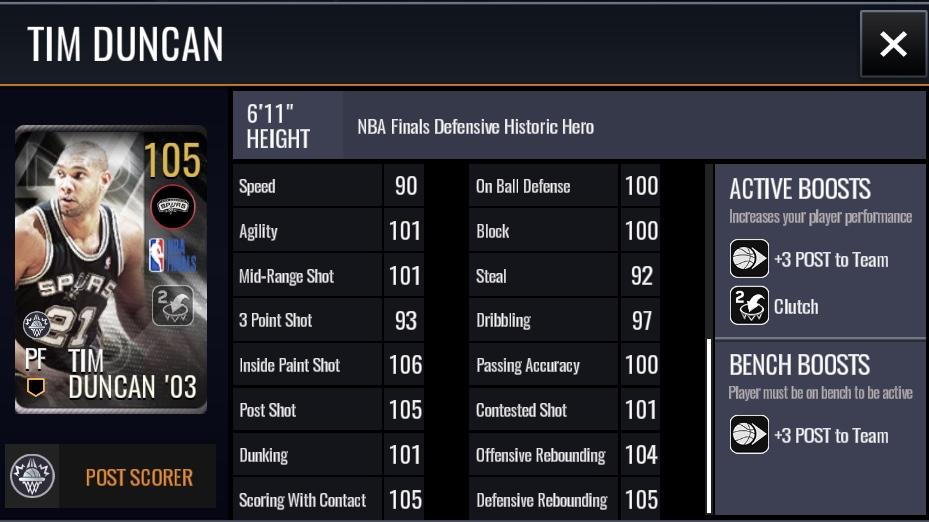 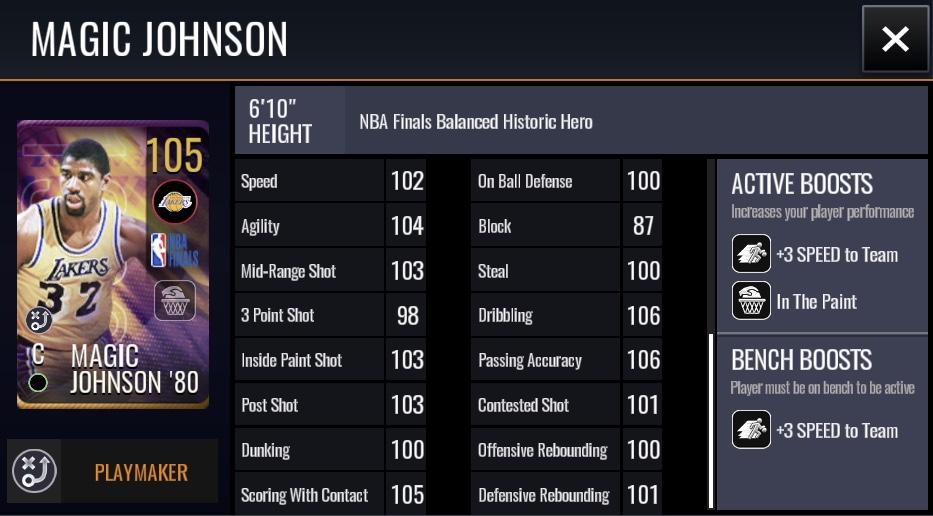 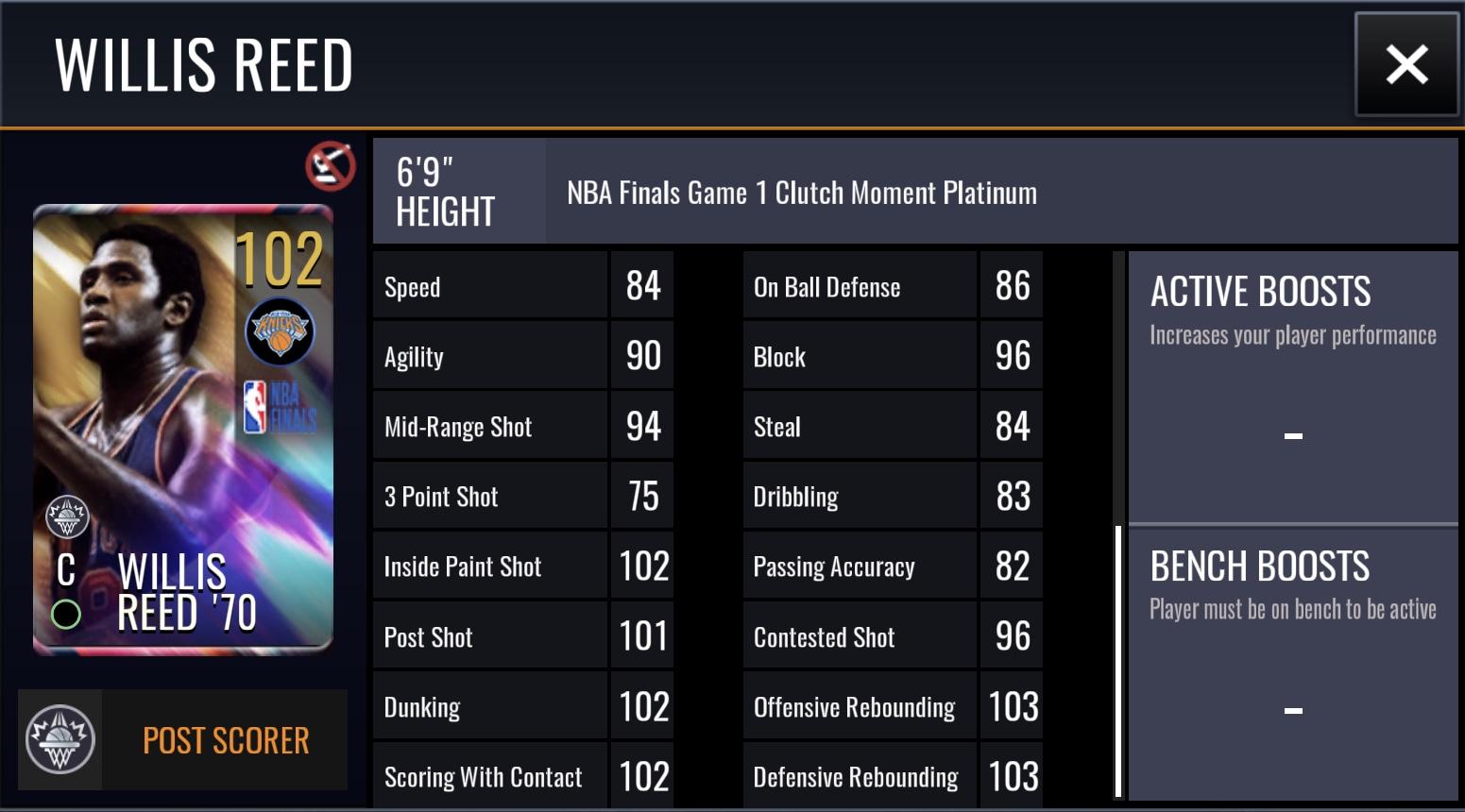 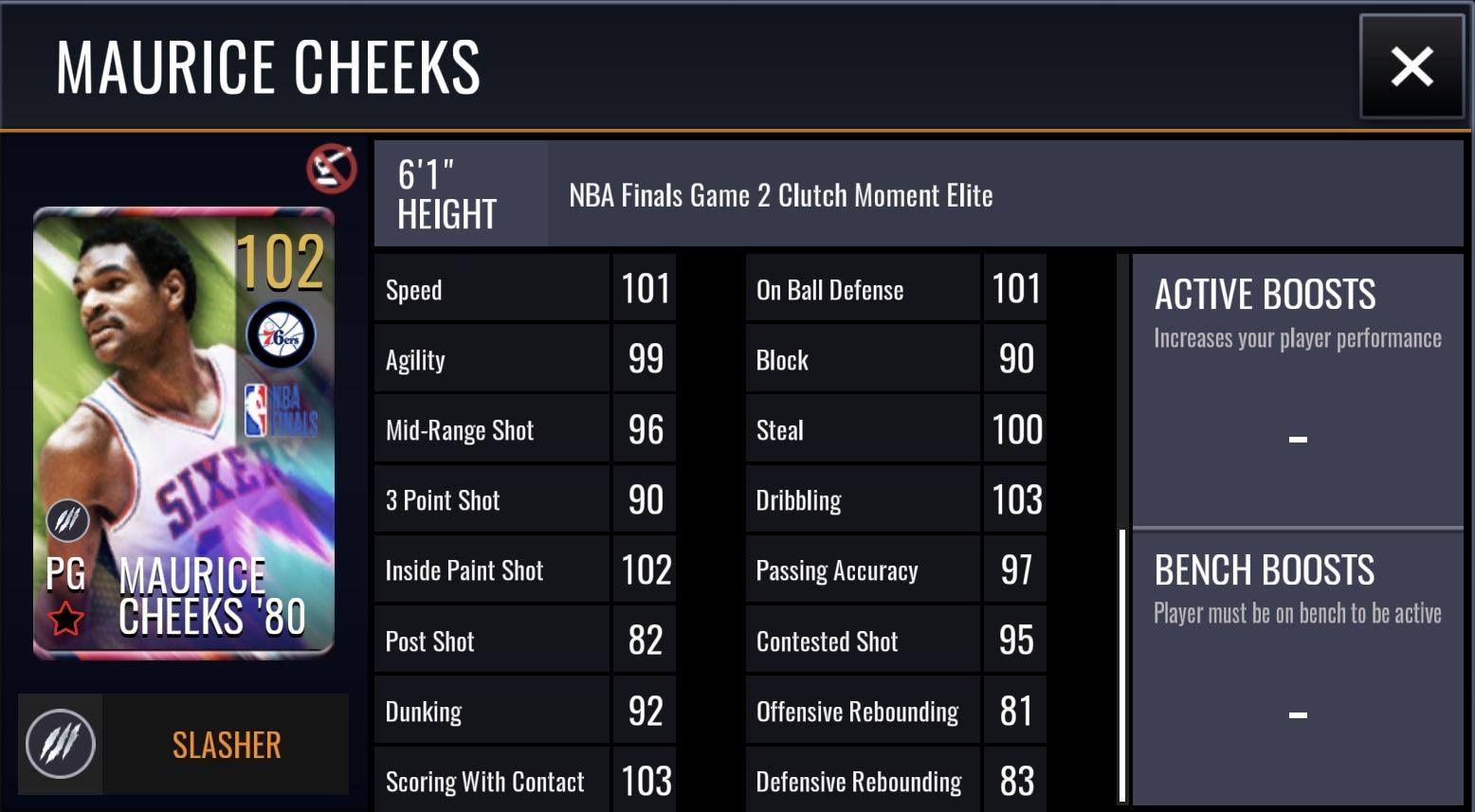 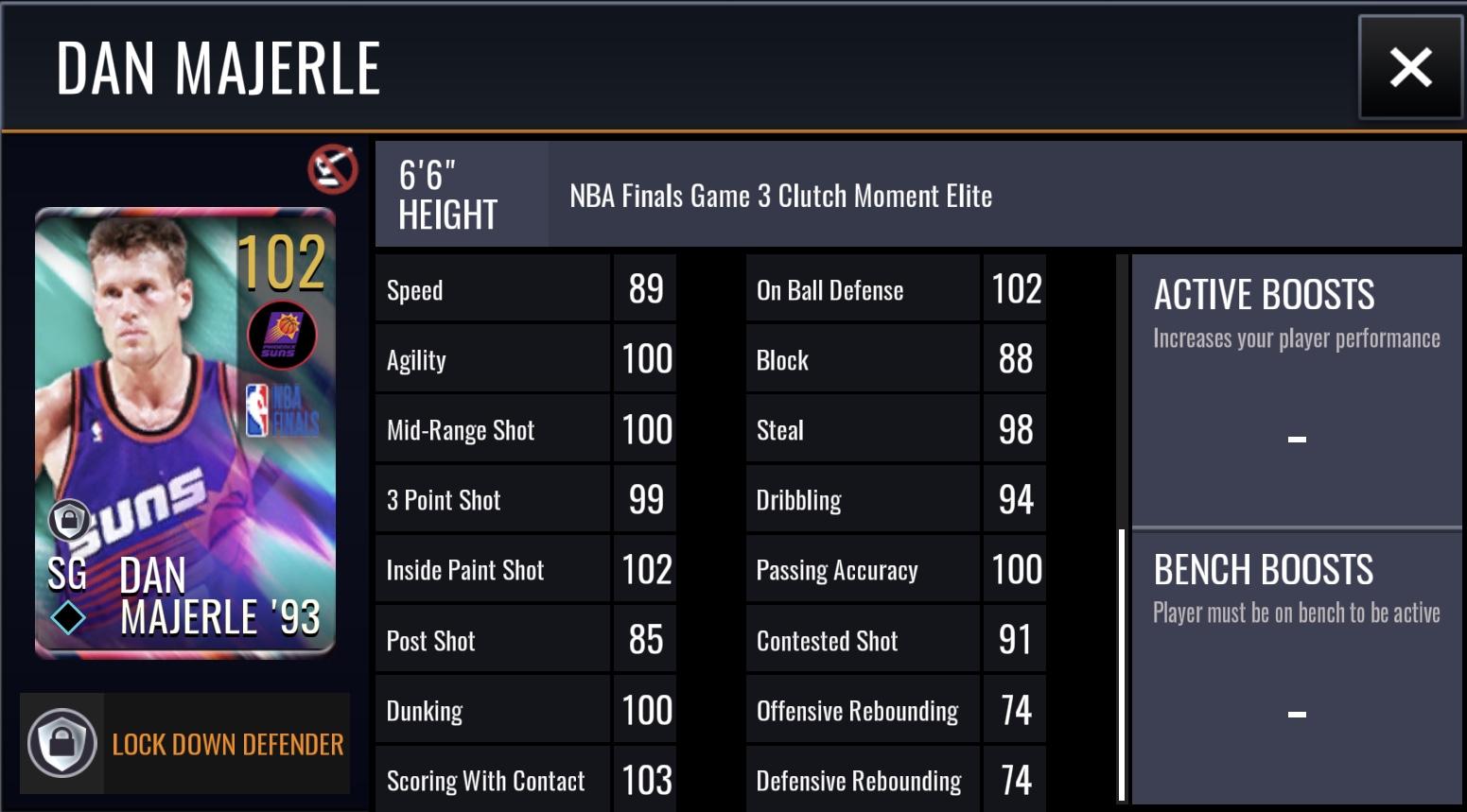 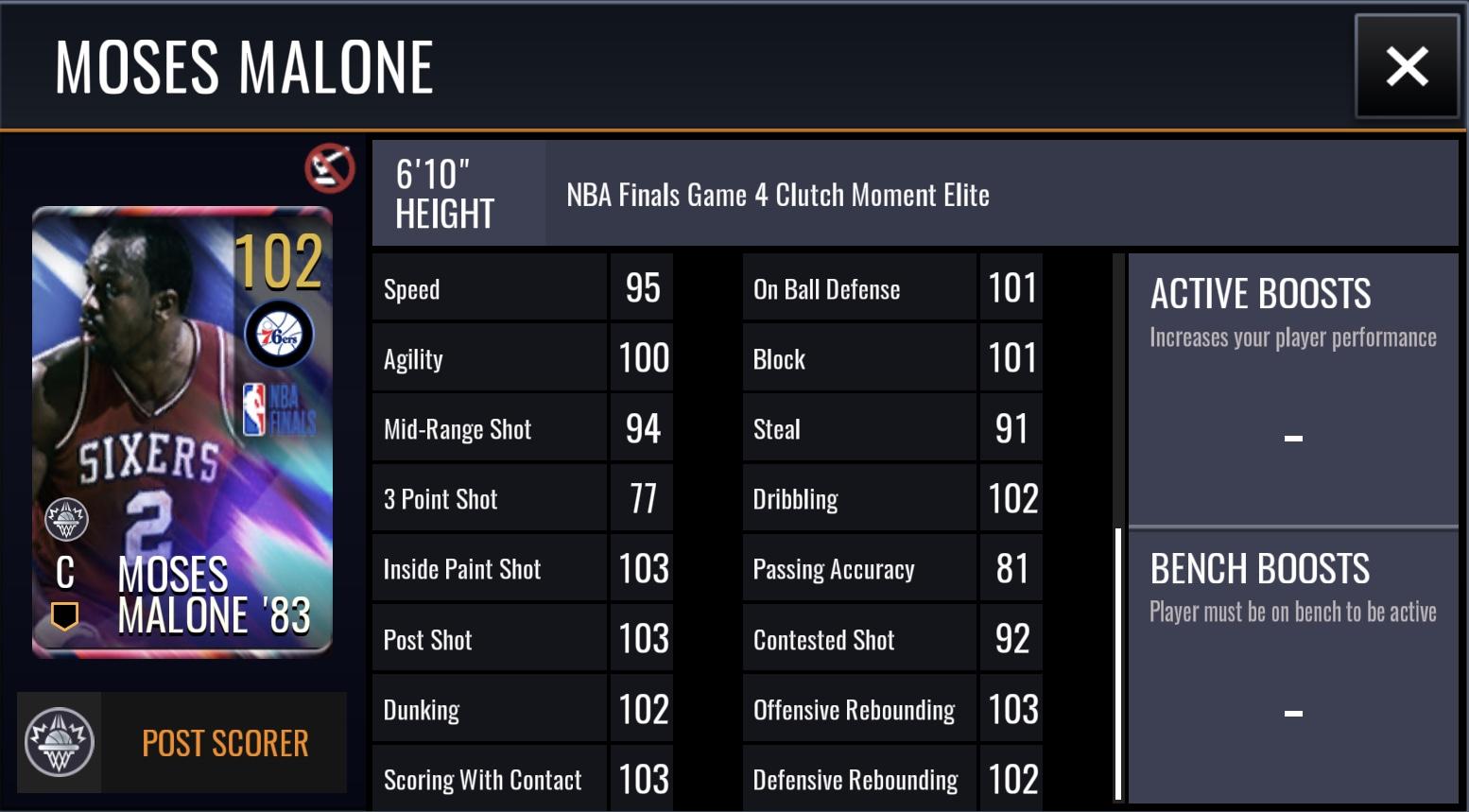 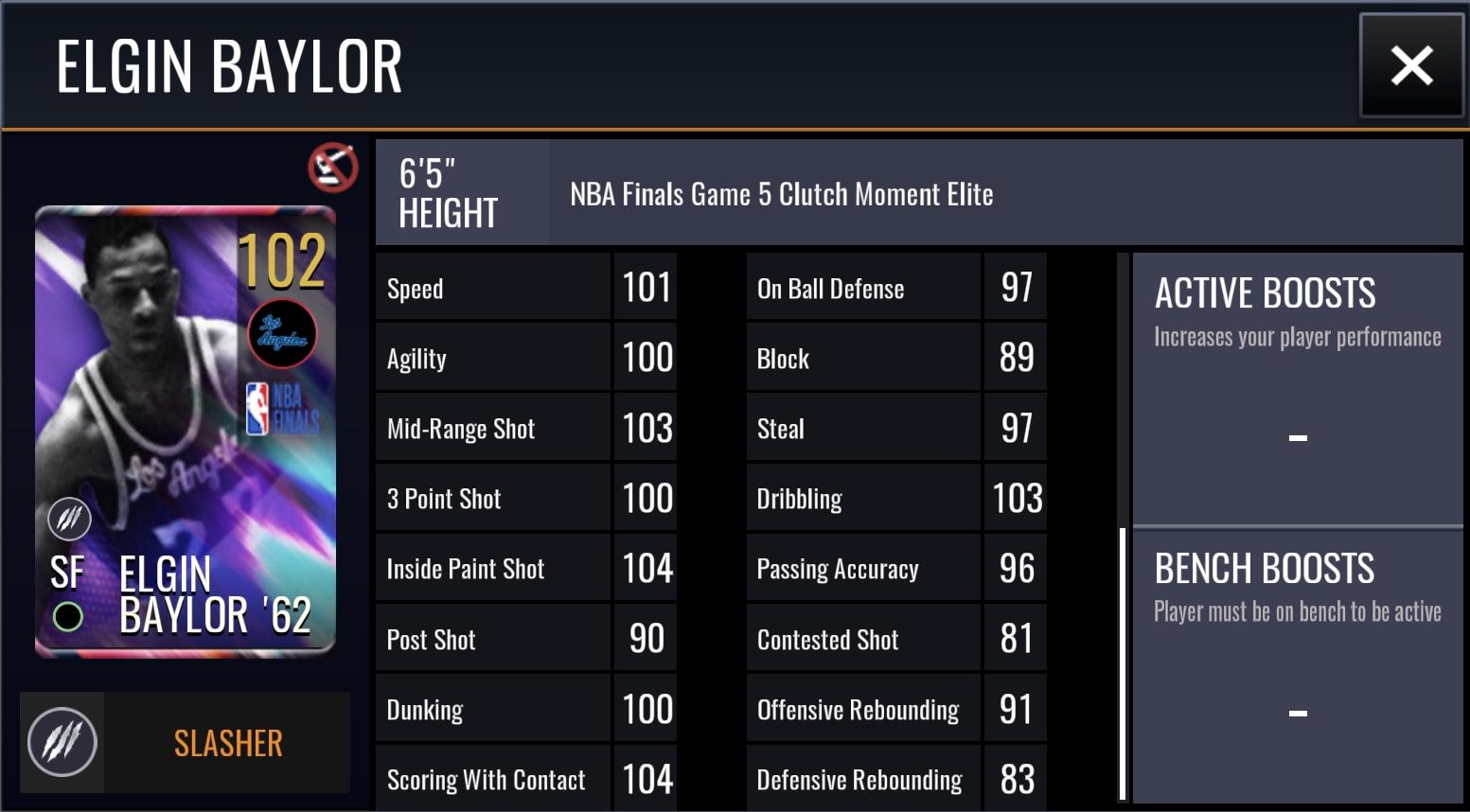 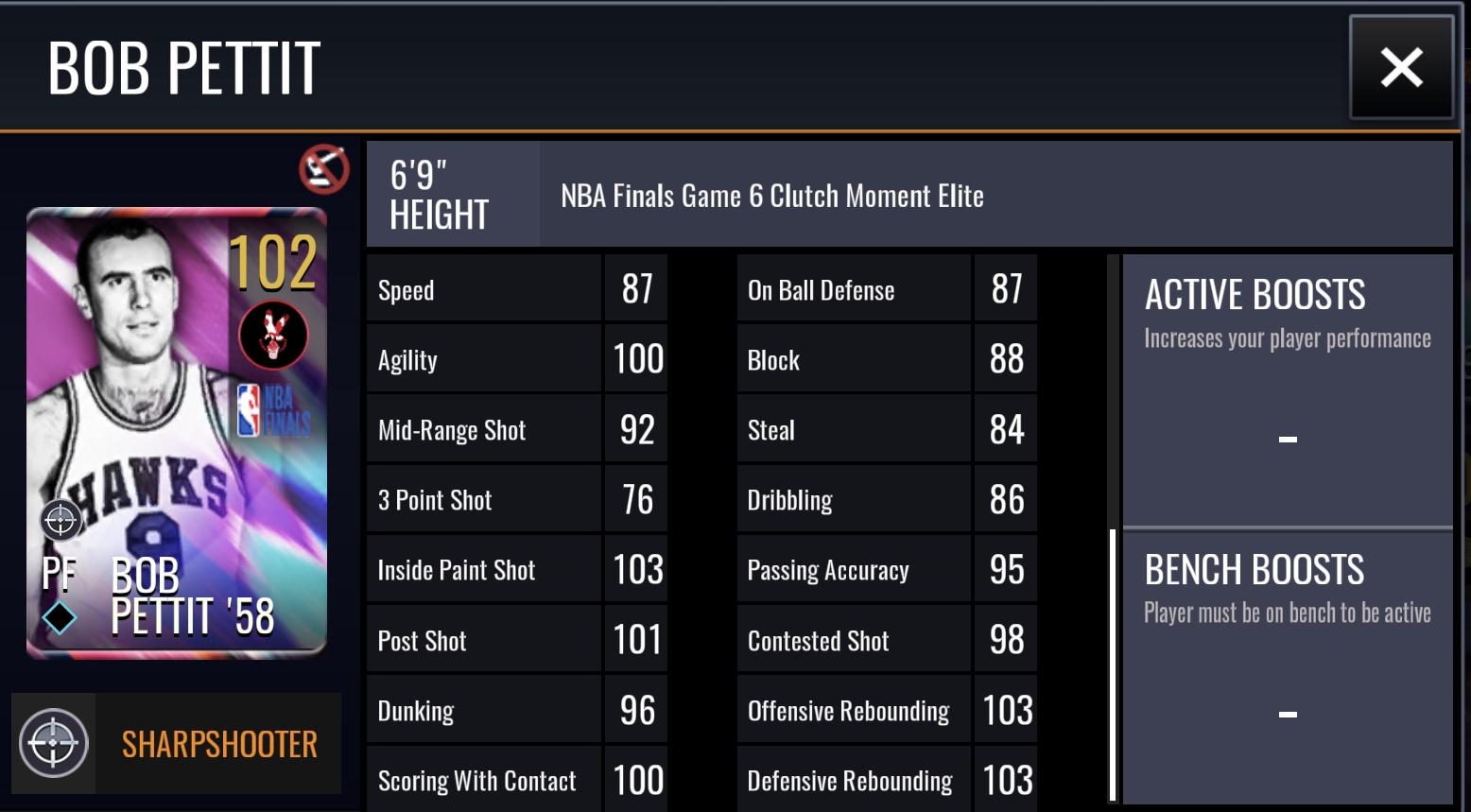 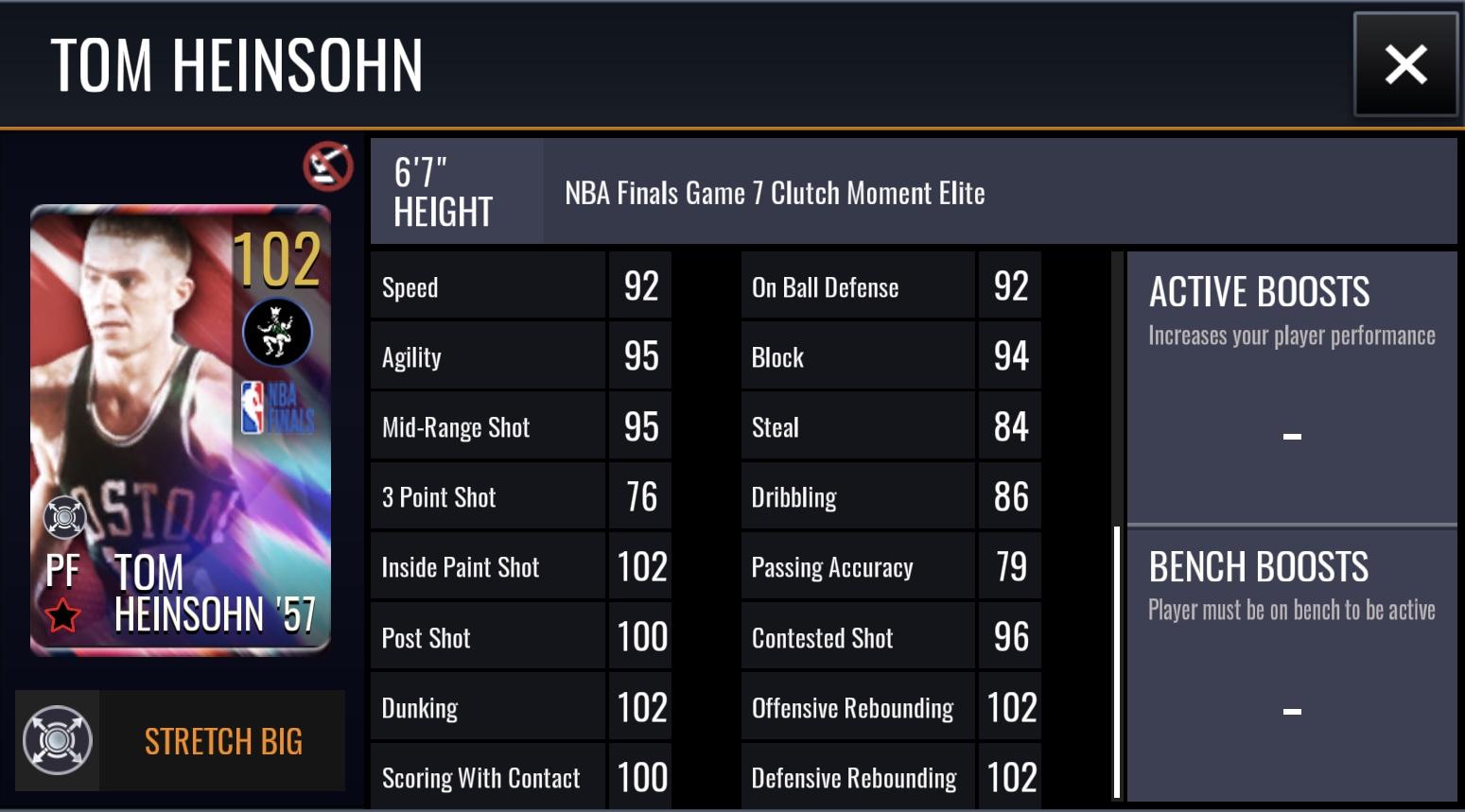 Changes we made in this campaign:

Thank you for joining us this season for the 2019 NBA Finals! We hope it was a fun end to the 2019 NBA season.