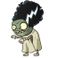 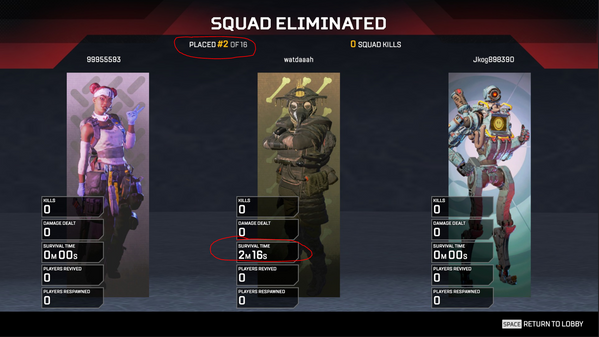 this lobby was just me and a hacker...

this game is gonna die soon. so sad

Not sure what your saying, because those "hackers" both seem to have disconnected at the start.

Either way games no where near dead just depends what server your playing on. Very few servers are super popular due to the hacker situation but NA server is pretty full never had a game that wasn't full.

Also if they are really hacking or not you still aren't allowed to name/shame players on the forums.