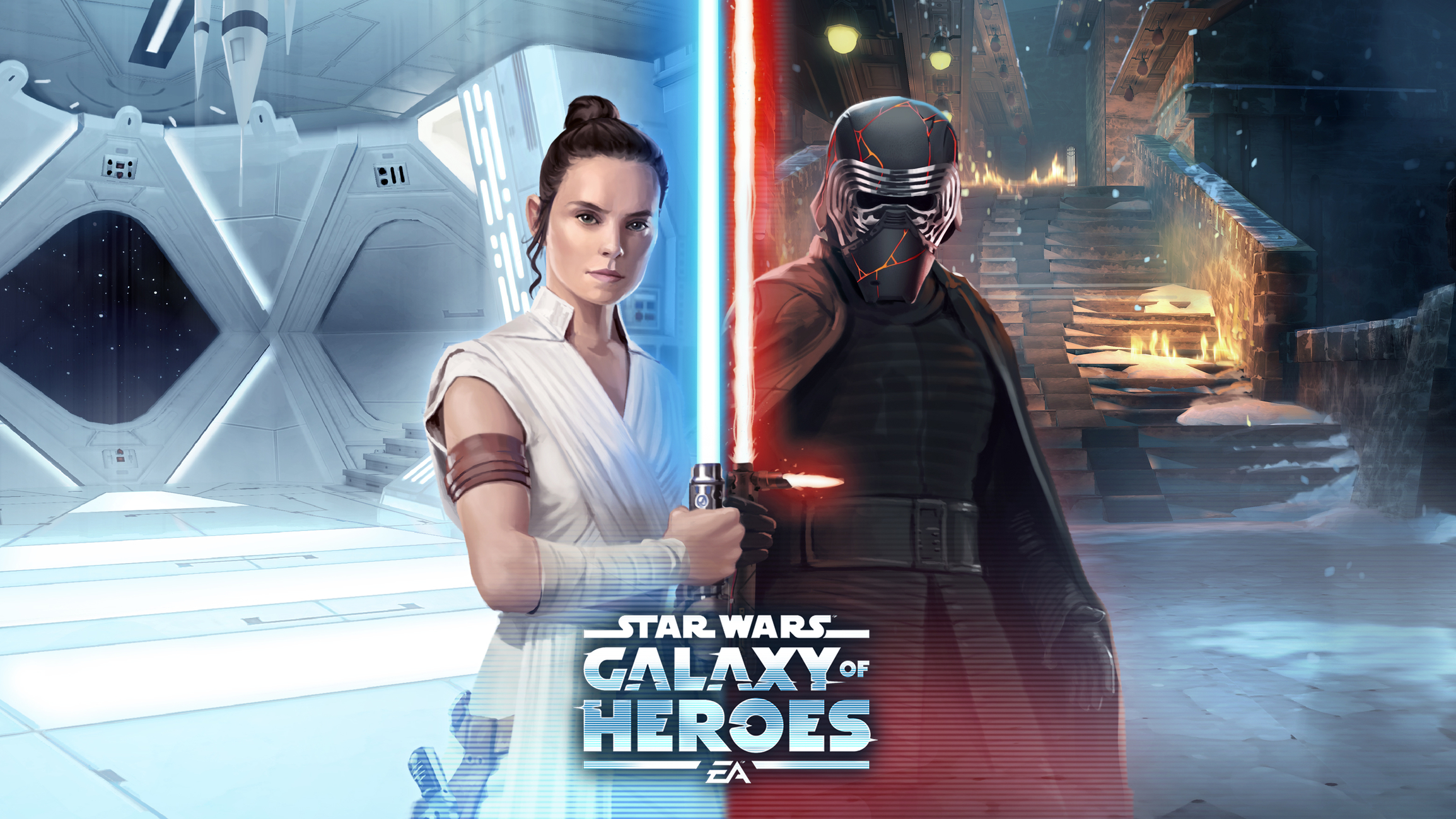 Today, we’re excited to begin rolling out the new Version Update that introduces Galactic Legends. Per our normal roll out procedure, the build will become available to all players over the next 24 hours or so. Once approximately 24 hours has passed, players will be required to update if they haven’t done so already. The Galactic Legends events will be available with the release of the required Update (~3/25/2020).

Introduced back in December with the Journey Guide, Rey and Supreme Leader Kylo are the first two Galactic Legends units to come to the holotables. Deeply inspired by Star Wars: The Rise of Skywalker, Galactic Legends feature amazing new Ultimate Abilities and are some of the strongest units ever in Star Wars: Galaxy of Heroes. 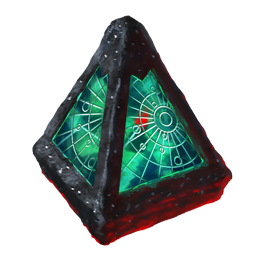 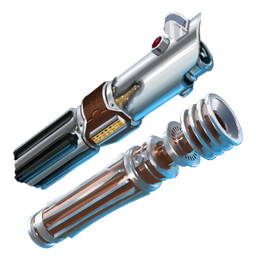 Kylo can even steal this Mastery from the opposing squad (including units without Relics) and become even stronger every turn he takes but one of the most unique parts of Galactic Legends has to be their Ultimate Abilities!

Ultimate Abilities are some of the strongest, most thematic character abilities and these two are especially influenced by the character development in Star Wars: The Rise of Skywalker.

Unlike other character abilities, Ultimate Abilities charge up over the course of battle and are unlocked at their maximum power without levels of upgrades. You earn the Ultimate Ability materials needed to unlock these abilities by playing the final tier of the Galactic Ascension events. 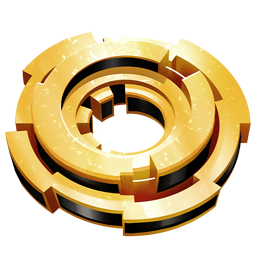 Once you’ve completed the prerequisites for a Galactic Legend, the Galactic Ascension event will appear for that character with the release of the required Update tomorrow. These events are not time limited and stay open once you qualify for them. Inspired by events of Star Wars: The Rise of Skywalker, the Galactic Ascension events for Rey and Supreme Leader Kylo Ren present the characters and environments that evoke key battles and duels from the movie.

As you experience moments from the movie through the eyes of Rey and Kylo Ren and explore their Force Dyad connection, you’ll earn character shards for that event’s Galactic Legend and other great rewards.

By playing Light and Dark side battles, you’ll earn the respective Light and Dark side event tickets to be able to play in the Galactic Ascension events (Rey = Light; Supreme Leader Kylo = Dark). These tickets become available once you qualify for the respective event and turn off once you have acquired all rewards from the event. Once all rewards from the event are collected, the event is still available to play without tickets or rewards.

While many of our past events are experienced as quick bursts of excitement, we are trying a new approach with Galactic Ascension. The excitement of these events is integrated into daily play over a longer course of time with agency over how fast to progress.

The early tiers of the Galactic Ascension events use your Kylo Ren (Unmasked) or Rey (Jedi Training), but with their appearance altered for the event. Once you unlock the Galactic Legends, they are used in the later tiers of the event to earn additional rewards including the materials for their Ultimate. Note that the opposing Galactic Legend you are facing in Tiers 4-6 will have more upgrades as you progress into later tiers.

These events also showcase a new type of battle - the duel. The Force Dyad between Rey and Supreme Leader Kylo Ren was a perfect motivation for us to try new mechanics to highlight epic duels in our game. These mechanics are designed to create an engaging 1-on-1 experience that challenges players in a new and unexpected way compared to our traditional battle experience.

While the Galactic Ascensions events won’t appear immediately, there are a couple of quality of life changes that will go live when you download the latest client in the next 24 hours. The majority of changes will be in tomorrow’s required Update.