Appearance: Similar to Ancient Chineese Armor. Only his eyes are visible.

History:
Born on a world settled by the people of China from Earth. His father was diplomat and his mother was from a different world and was caucasean. He traveled in his early life to many other worlds with his parents.

His fathers died at the age of 7 and his mother returned to his home world to live with his grandfather. Through much of his younger life on his home world he was bullied because of his mixed race. At 11 he started running with street gangs and got into trouble with the authorities. It was then that his grandfather enrolled him into martial arts training to instill some dicipline and so he could protect himself.

At the age of 21 he decided to leave his home world which he had no particular love for and travel to the worlds he has seen when his father was alive. He continued to study the martial arts and achieved mastery in many styles, even developing his own unique styles. at the age of 30 he opened his own Dojo and started training people in the martial arts of his home world.

Eventually word got back to his home world that he was training foreigners in their techiques and styles. This was frowned upon on his home world and the leaders of his world wanted this to end. Eventually they sent assasins to stop him. An attack on his home resulted in the death of his new wife and child and his Dojo was destroyed. The local authrorities blamed it on criminal gangs and claimed he was involved with them somehow.

With his family dead and his business ruined he decided to join the Apex games so he could raise enough money to finance his revenge on those who killed his family.

Passive: Melee increased by 20% He hits and kicks harder.

Tactical: QingGong (Light body), the ability to jump/float up or between buldings, rocks, ledges. Up to 40/50 feet. Cooldown: 50 seconds

Ultimate: Astral Projection: His spirit can leave his body and travel independantly. His spirit is visible as a distotion of the background (similar to the Preditor movies) and is attached to his body by a thin translucent cord. His spirit and cord and are more visible against dark backround. His physical body is vulerable when he is projecting so he must be in a secure place with cover. An enamy shooting his physical body will kill him. When he reaches his desired location he can pull his physical body to him and rejoin his spirit. His spirit cannot interact with the real world, only observe. Cooldown: 420 seconds

Quips: There are a lot of Bruce Lee quotes that would work well.

How I see Long De Xing 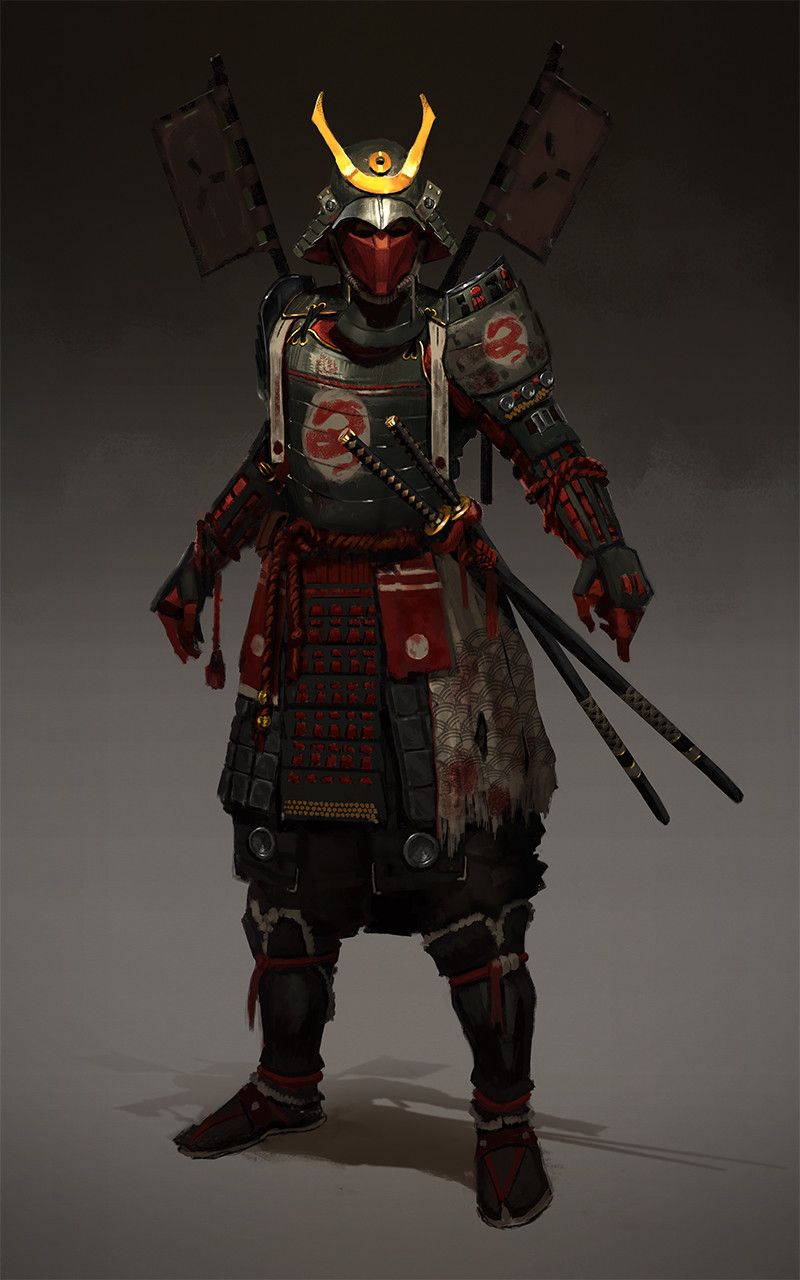 I like this Legend but don't understand the ultimate. Do you get a move speed buff while moving? Can it go through walls?

You do not get to go through walls. I think that would be too OP. also how can you go thorugh walls without falling through floors? A speed buff would be appropriate, I never thought of that. The main objective of the utimate it to reposition and observe without detection, Your not totally invisible and a real observant enemy coul dpossibly trace back you cord to your physical bidy.

As the invisibly stands currently in this game this ult would not be that strong. It is fairly easy to track ppl who are invis. I think if you gave him a speed boost and maybe the ability to go through walls this would be a lot stronger ult. As you could re position a lot faster and possibly juke/ surprise enemies.

How I see Long De Xing

As the invisibly stands currently in this game this ult would not be that strong. It is fairly easy to track ppl who are invis. I think if you gave him a speed boost and maybe the ability to go through walls this would be a lot stronger ult. As you could re position a lot faster and possibly juke/ surprise enemies.

It would not be like Raith's. The trail from his physical body would be a very thin translucent cord. Against the sand it would be almost invisible. His spirit body when not moving would be almost impossible to see.It is only when he is moving against a background that you can actually see the slight distortion that you could make him out. It is more stealth repositioning that juking and suprising enemies. i.e repositioning above and behind your enemies then re-take phisical form and attack. Directing your squadmates to flank the enemies. His passive and tactical are quite strong IMO so I did not want his Ultimate to be to over-powered.

Challenge: Does anyone know where his real name comes from?

OK, I've been thinking about changing the ultimate on this Legend. I dont think it would really be that effective and we already have this to an extent in Wraith.

Basically like a large flame thrower. Does 30% damage /sec. The player can sweep the fire across the field of battle. Distance is 40 yards with decreasing damage the further out. Player can only walk while active. A 2 second spin up, last 3 seconds with a 4 minute cool down (these can all be adjusted). Flame does not go through walls or closed doors but will go through open doors or windows. No residual flames after completed.