Product: Command & Conquer Remastered
Platform:Steam-PC
Summarize your bug Once a vehicle has used the Service Depo and become stuck after the area surrounding the exit is blocked. The Service Depot becomes stuck where a tank does not exit the Service Depot and the first tank is stuck in a corner.
How often does the bug occur? Every time (100%)
Steps: How can we find the bug ourselves? 1: Build a service depot so the area surrounding a vehicles exit direction is blocked. Have a vehicle repair on the depo and exit in the blocked direction. 2: Have another vehicle attempt to use the repair service after the first vehicle has left the repair area.
What happens when the bug occurs? 1: The vehicle is unable to move away from the area. 2: Vehicle #2 does not exit the repair pad area, but simply stays on it.
What do you expect to see? 1: First vehicle is stuck in place. Unable to leave the area which is surrounded by impassable terrain. 2: Vehicle #2 stays on the Service Depot once the repair has finished. A new vehicle can occupy the same slot afterwards.

Note: I have no attempted to recreate this bug. So I am unable to say how often it happens. But I loaded a save and it was still there. ("How often does the bug occur" Could do with a N/A field)

Screenshot of the bug below. This is in the Allies mission 7, "Sunken Treasure". Note the Medium Tank on the northern section  of the map which is between the Service Depot and the AA Gun. It is unable to move. I theory it should be able to move back over the service depot?

Picture 1: Medium tank which has used the repair service and is stuck on a corner. Unable to move. 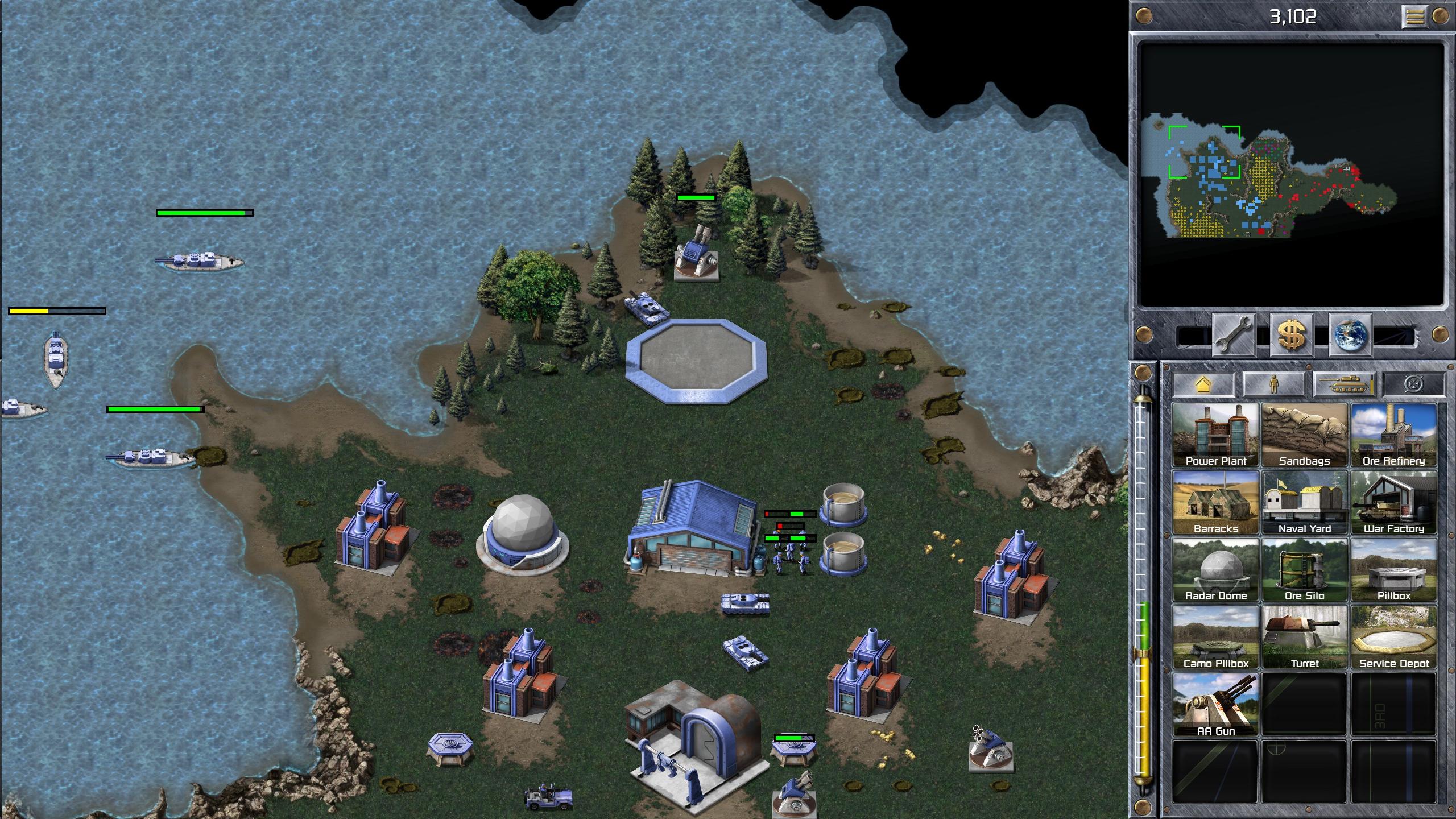 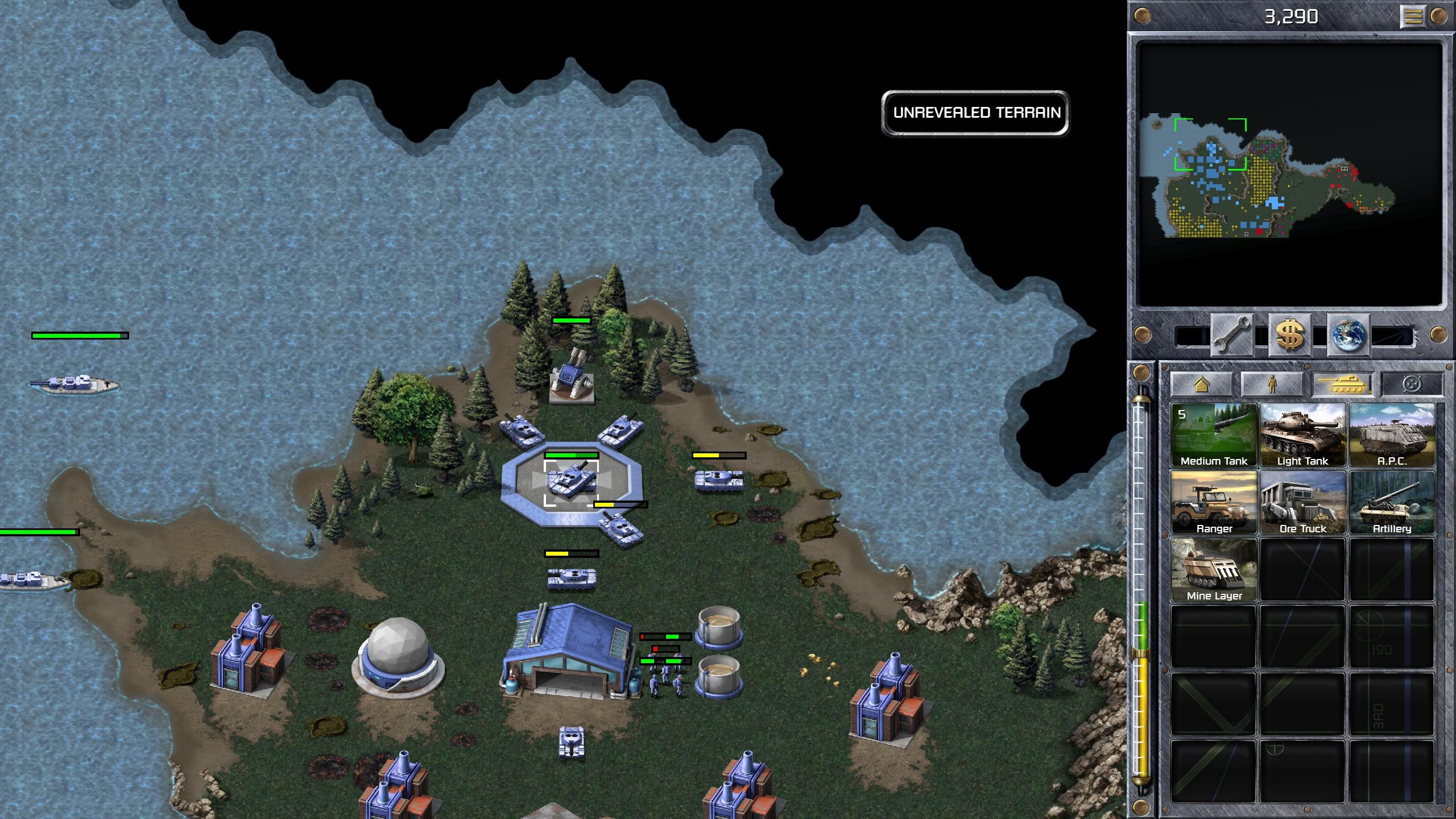 I had this bug in "Protecting the chronosphere (north)" mission. 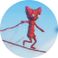 @Liondrome I'm not sure if this will work in RA, but I had it in TD (once they updated the Repair Depot to have queuing) and I was able to bypass it by clearing the Repair Depot, then selecting the stuck vehicle and making it go to the repair depot again. From there, I clicked the vehicle and selected a spot for it to move to that wouldn't get it stuck.
Message 3 of 4 (419 Views)
Reply
0