Product: Star Wars: Galaxy of Heroes
Platform:Android Phone
What type of device are you experiencing the issue with? Huawei P8 Lite
OS Version 4.0.3
Ally Code: (Find it here: http://bit.ly/AllyCode ) 612-473-845
What type of issue do you have? Gameplay
How often does the bug occur? Rarely (0% - 9%)
Summarize your bug Switched to +120 speed mods to Vader ~2 hours before player lock-in in Territory Wars (for my palpatine led team), and switched them back to +40 around 3 hours after player lock-in. During the attack phase I battled another palpatine led team with vader who I specifically checked to have only +97 speed. Upon entering the battle not only my vader did not attack first, he was at the end of the queue. My team: palp, vader, nihilus, sith trooper, gm yoda. Enemy team: palp, vader, thrawn, sion, tarkin. There was no earlier attempts on this team, battle counter shown 0.
Steps: How can we find the bug ourselves? Switch mods in before player lock then out after player lock. Battle against a team which was not attacked earlier and has clear entry-battle rules of disposing tm. Check for speed changes.
Connection Type Wifi
Please select your region Europe
Country Poland

Sorry, was so surprised that didn't make a screenshot or anything.. 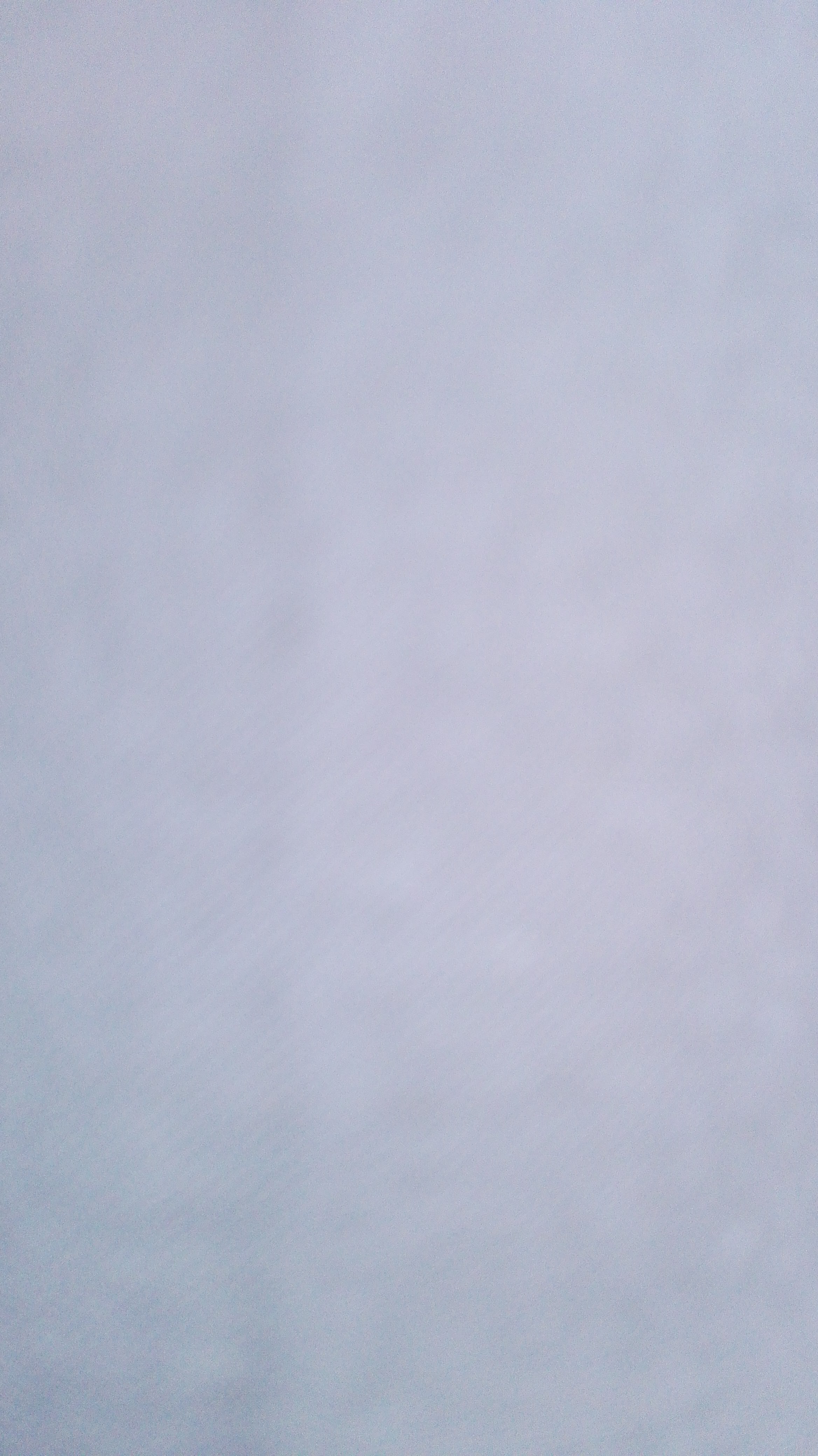