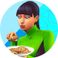 Product: The Sims Mobile
Platform:Android Phone
List the specific devices you play with (e.g. iPhone 6s Plus, Samsung Galaxy S7) Galaxy A20
OS Version Version 9
Player ID: (Find your Player ID in Sims Mobile: https://help.ea.com/help/the-sims/the-sims-mobile/find-your-player-id-in-the-sims-mobile ) 1003885873859
How often does the bug occur? Every time (100%)
Steps: How can we find the bug ourselves? Buy the items for modeling career for the home. Picture perfect backdrop, light, photo tripod. These three items do not have party points.
What do you expect to see? I expect when I go to a party for the modeling career to be able to use the home items instead of creative chaos dresser from the trending career.
Connection Type Mobile
Please select your region North America
Country United States of America
Additional feedback

I don't see why I spent Simoleons and llama zooms with these items and their not utilized for parties. They're just basically stuff to clutter up the house.

@givememore86 I would like to see the option to take a group photo with party guests.
Also a non party option for taking photos with children.

There are three bugs going on here.

1) As the OP stated, the three modeling career “Picture Perfect” items have no relationship to the career for parties for party interactions. If I had to make a guess, I would bet that the “Picture Perfect Backdrop” should be the primary item for this career, adding an interaction for 60 party points, then if the floor light is out it should raise it to 62 party points, and if the tripod is also out it should raise it to 64 party points. This would make it consistent with the rest of the career collections and party interactions in the game.

It’s misleading. Only modeling career home items should have party interactions for sims in modeling careers and make the briefcase appear in party searches. The Fashion Trend career items got mixed up with the modeling career.

This is still not fixed. Just went to a party, a low level one they were level 18 and had this dresser. It set off my modeling career and trending career so I thought it was a high-level party. This was the dresser. 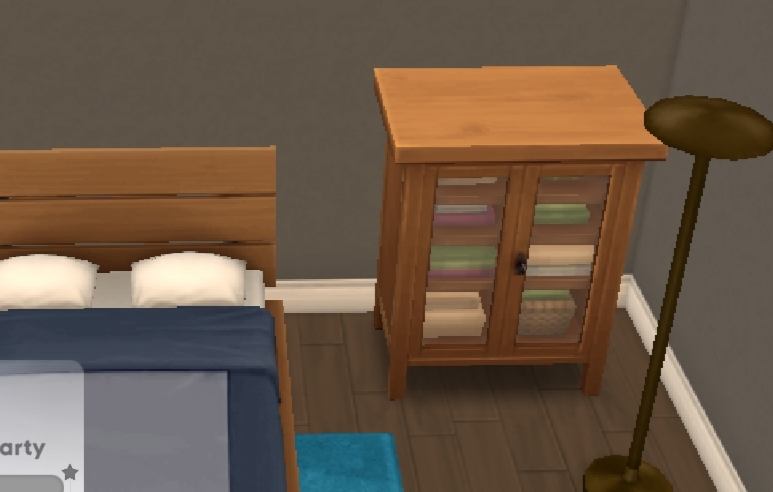 @SalixCat can you mark this as open please