Product: The Sims 4
Platform:Sony Playstation 4
Which language are you playing the game in? English
How often does the bug occur? Rarely (0% - 9%)
What is your current game version number? 1.20.101.3400
What expansions, game packs, and stuff packs do you have installed? Everything Currently Available
Steps: How can we find the bug ourselves? Have a male spellcaster sim be abducted by aliens and return pregnant.
What happens when the bug occurs? The male sim gives birth to a completely human baby from abduction.
What do you expect to see? An alien baby born from alien abduction
Have you installed any customization with the game, e.g. Custom Content or Mods? On console - never used.
Did this issue appear after a specific patch or change you made to your system? Neutral/Not Sure

My male spellcaster sim was abducted. When he gave birth, the child came in an alien bassinet, but the baby was human. He could send the human baby back to the homeworld, and he only had the option to bottle feed the baby. Two Saves, one just before he gave birth, and one when the baby had been born already.  I was not sure how often to say this occured, my abduction babies until this one have all been alien. This was my first spellcaster to be abducted and return pregnant.

@PoptartJuniper  That happened in my game too except it was a female spellcaster due to a mod I use that lets both sexes get pregnant by abduction and allows the alien to be either sex.  Baby was a male human spellcaster with her skin tone.  It's an either/or situation.  Since both sims were occults, babies will either be a spellcaster born with the weak bloodline trait or a full alien.  I haven't seen a hybrid of those two in my game yet but that may be possible.  Basically, it would be a human with the alien skin tone since the child cannot have the abilities of both a spellcaster and an alien.  I have a number of hybrids but they're generally 2nd generation though.

So far, all my babies except maybe one or two from an abduction have given me the alien crib with the "Send to Homeworld" option on it.  Some of them were human but the majority have been alien.  What I can't remember is if the male abductees could breast feed or not.

@PoptartJuniper : I'm thinking myself this may be a fail-safe against hybrids, possibly?
Message 3 of 35 (4,858 Views)
Reply
1

@StarryMight  I did think about that. I thought she was a hybrid at first. That's how my vampire alien hybrid was when born. The hybrid had alien skin though. I was sad to see the baby was human though. Abductions are rare, pregnancies even more so.

I'm having the same issue. My male sim was abducted 2 times and got all spell caster baby, not included alien interaction. Yesterday, my sim got abducted again, then got a daughter today. 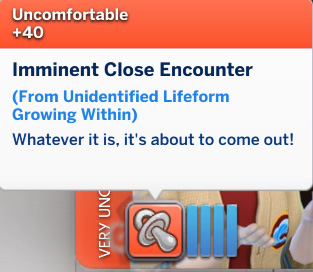 As everybody knows 'unidentified lifeform' moodlet just before baby delivery. 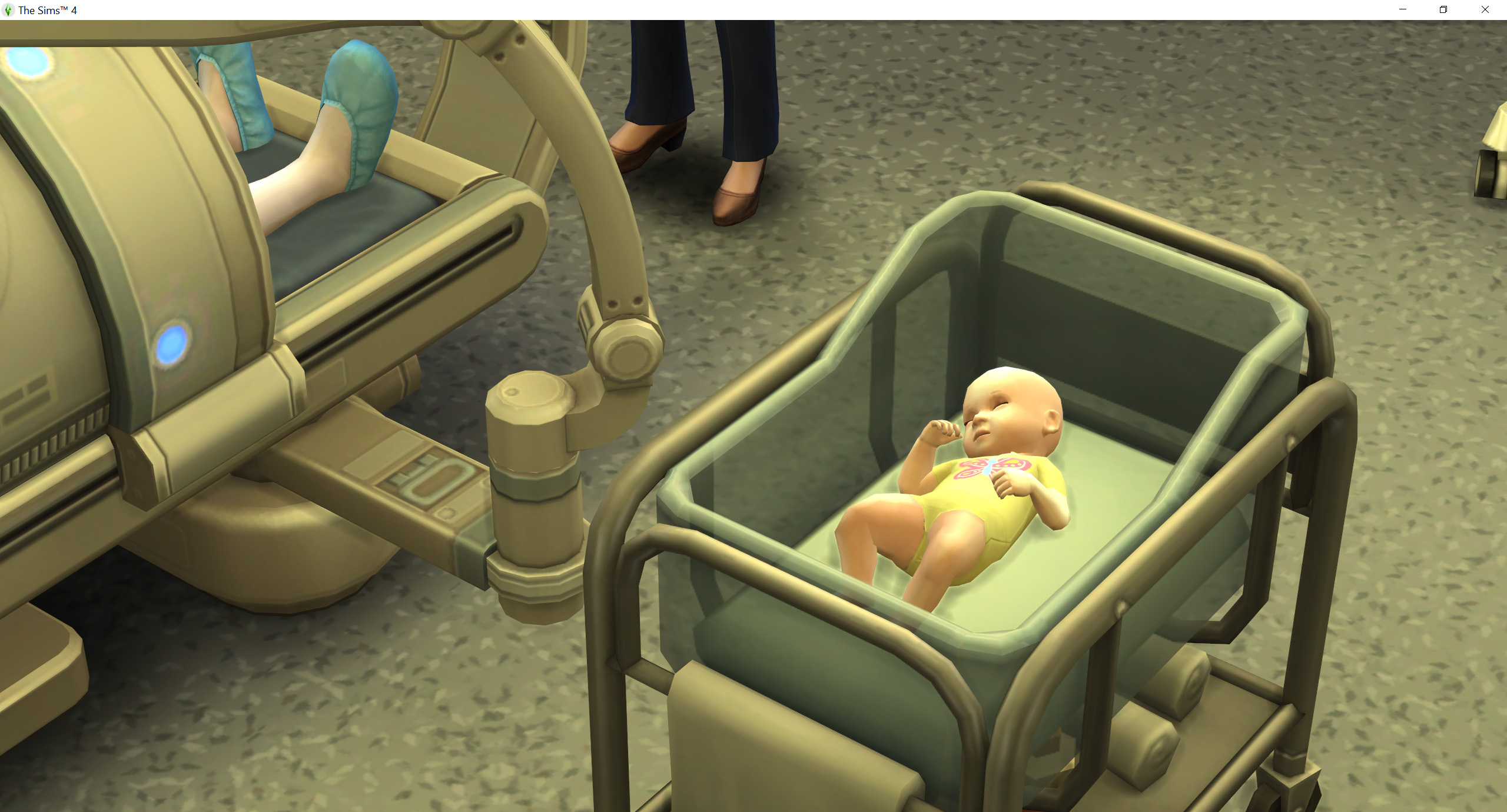 Then got a normal human baby 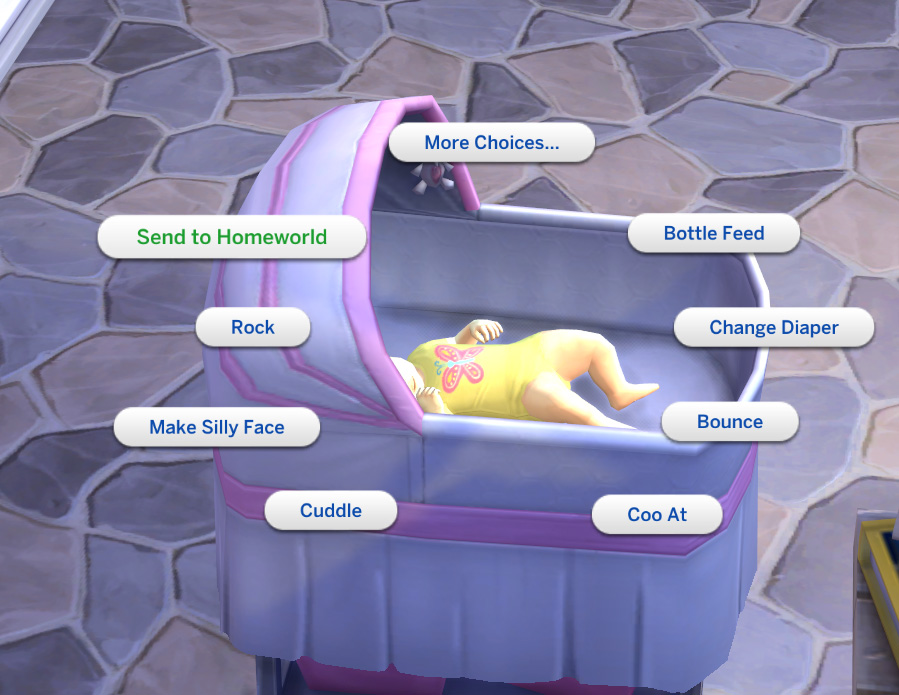 It says 'send to homeworld'...usually it cannot be seen to normal baby 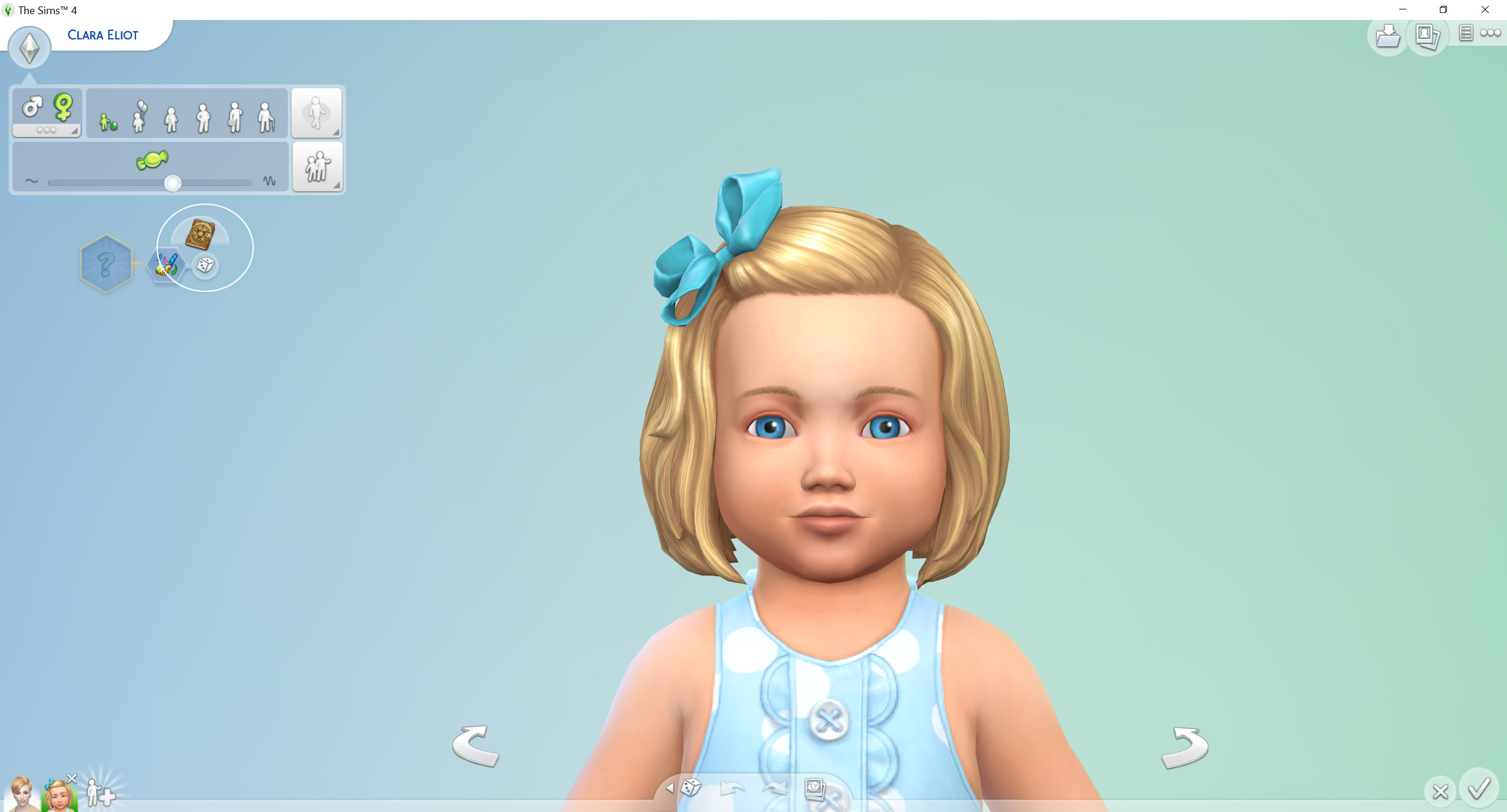 Her occult is shown as 'spell caster', not an alien and...I wanted to make sure she will have alien face or not.. 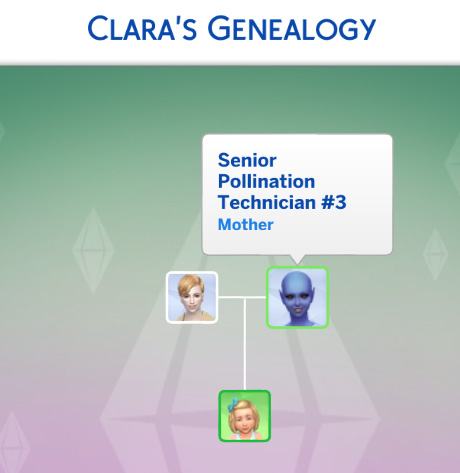 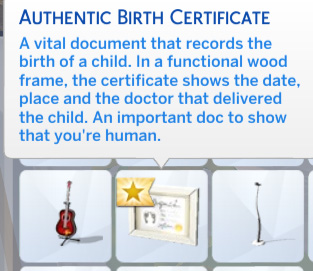 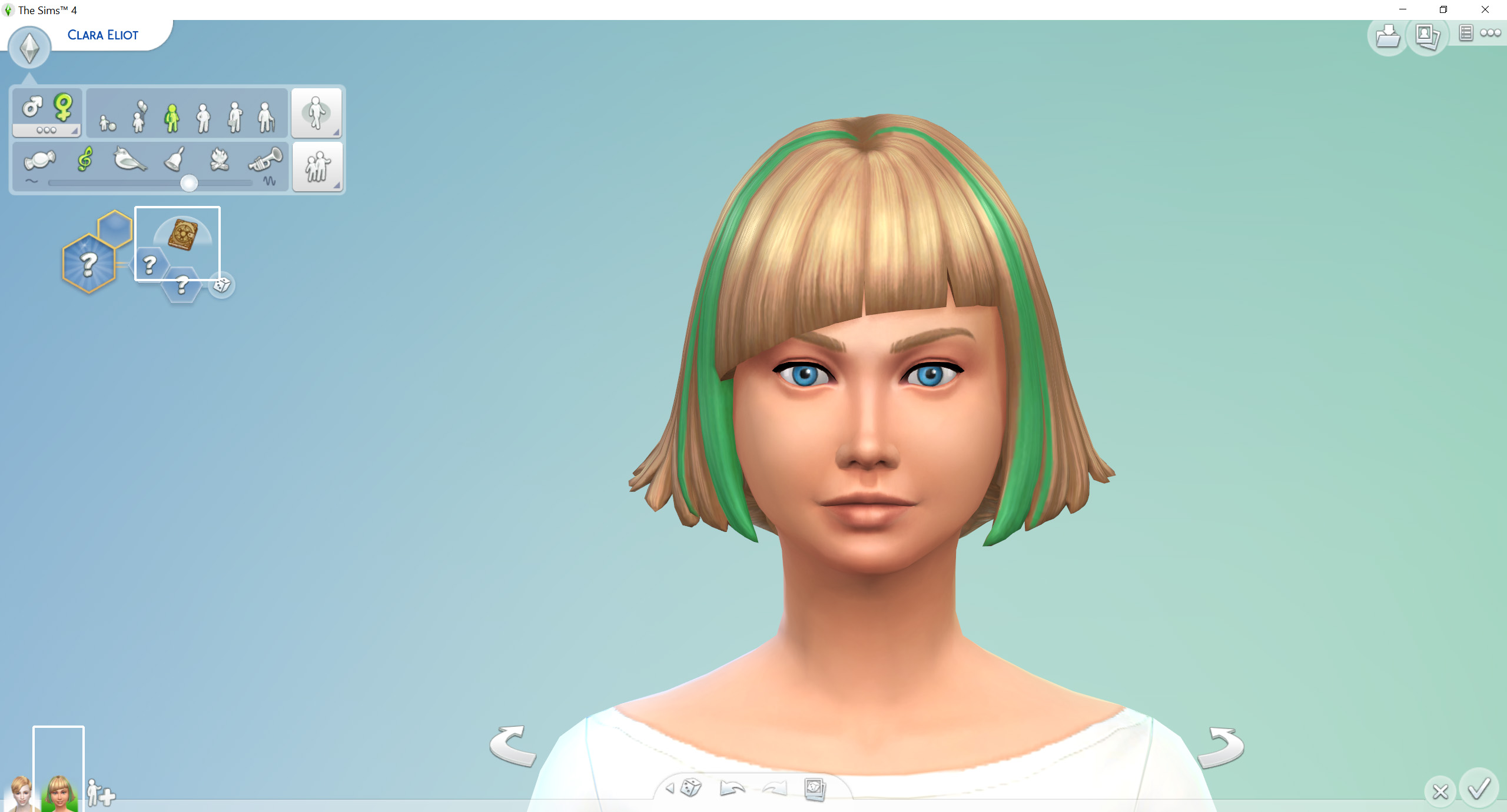 This is her teen age preview.

As you can see, no alien face form panel here.

I had another daughter before around February. It had happened just before my male sim started a new sim life as a fresh new game and he also got a spell caster daughter as well with only human form.

Product: The Sims 4
Platform:Sony Playstation 4
Which language are you playing the game in? English
How often does the bug occur? Every time (100%)
What is your current game version number? 1.27
What expansions, game packs, and stuff packs do you have installed? All packs except Eco Lifestyle
Steps: How can we find the bug ourselves? Having male spellcaster sim abducted
What happens when the bug occurs? Sim doesn’t have alien baby
What do you expect to see? Alien baby instead of human
Have you installed any customization with the game, e.g. Custom Content or Mods? On console - never used.
Did this issue appear after a specific patch or change you made to your system? Neutral/Not Sure

All babies born from male spellcaster abductions come out as human 100% of the time.

Re: Male spellcaster has human baby after abduction

The PC version has this same issue.

My Sim is a male spellcaster and his "alien" baby is totally human.  He doesn't have the alien occult trait, even after grow up. 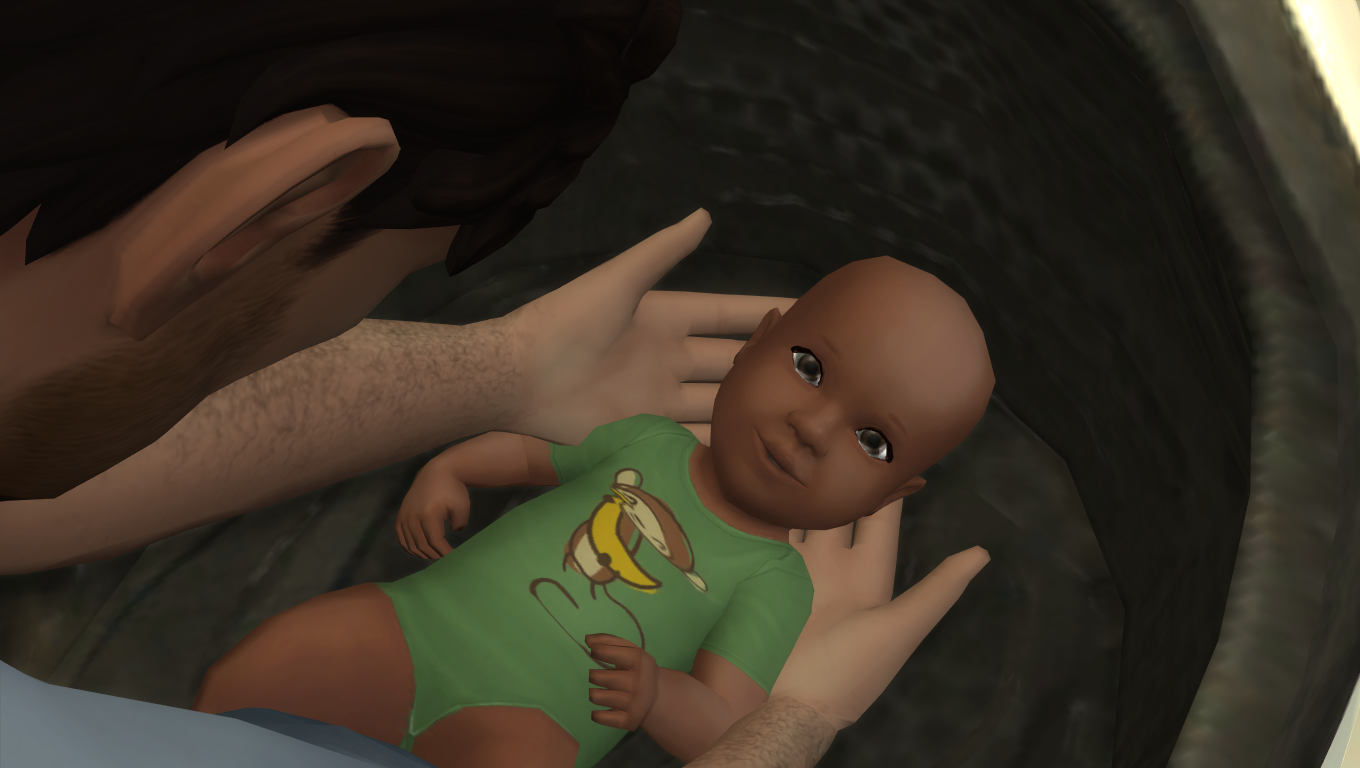 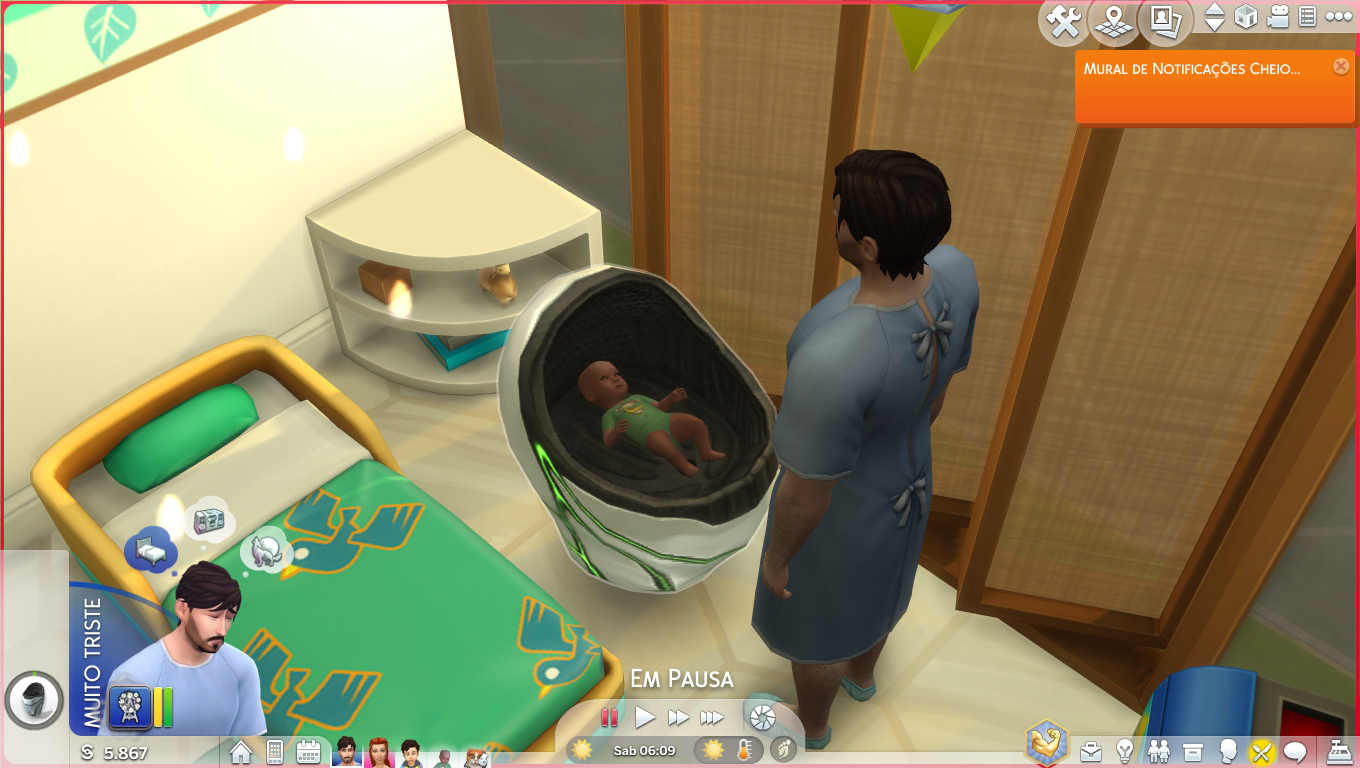 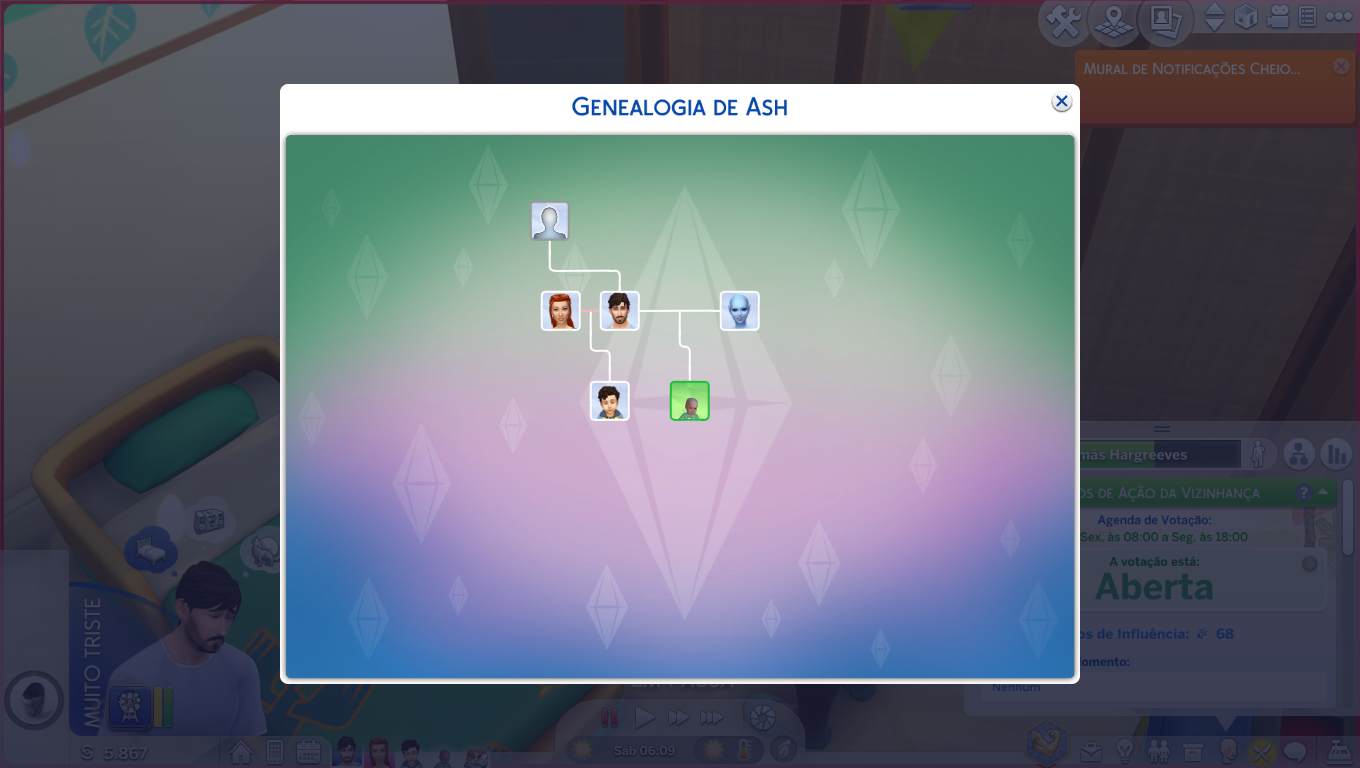 Just had the same happen. A spellcaster had a human child from an alien abduction... was so disappointed. I aged the child up to see if maybe the game made him a spellcaster instead of an alien (which obviously shouldn't happen either but still), but no.

The child was human. Please fix this. It was the first abduction I have had in a long time and now it's ruined.

I dont use mods or cc, so game is vanilla.

@JackOnYourBackthat is by design as the sims is a spell caster and different life state, the bug is in the adduction as you can't have a hafl alien spell caster baby.

Edit: If you have never discovered a alien in your save with that sim, or any sim in your household the baby can show up with a human disguise, it will look like a human baby until you discover an alien.