[OPEN] [OR] Too many fires on campfires/routing issues to extinguish

@crinrictpnpBrumi Having this issue with Island living. Really makes it difficult to play off the grid.
Message 12 of 43 (737 Views)
Reply
2
Highlighted

I've discovered that it's actually more like the carried items that sims have are catching fire around the firepits ( cups, plates, etc.) I've had several happen and found random ash piles far away from the fire pit. My guess is when these items catch fire the attempt to be targeted for extinguish interactions but become invalid after the item move from the location.

Here's a few screenshots of this in action. 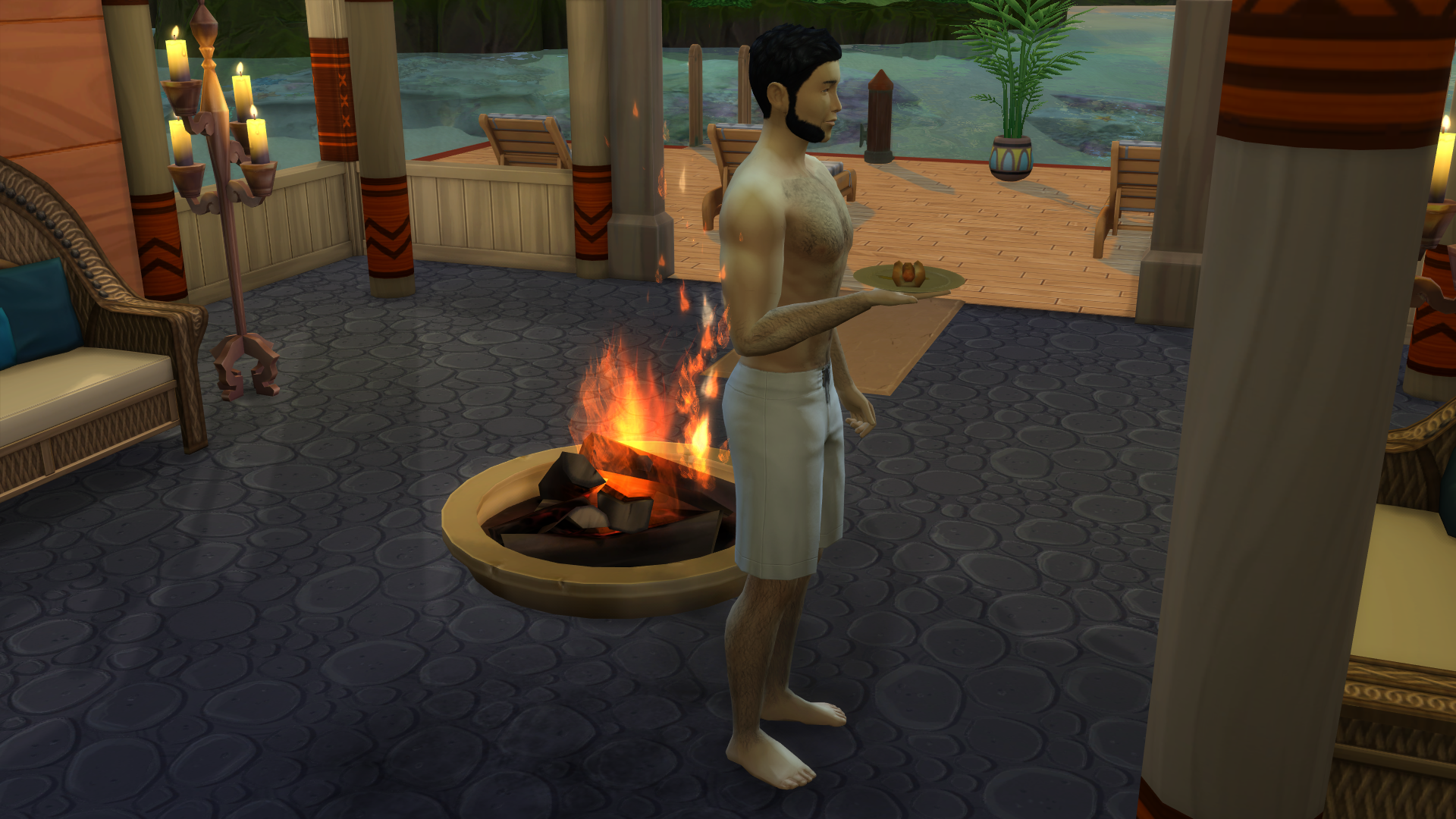 Ash pile where the plate was set down... 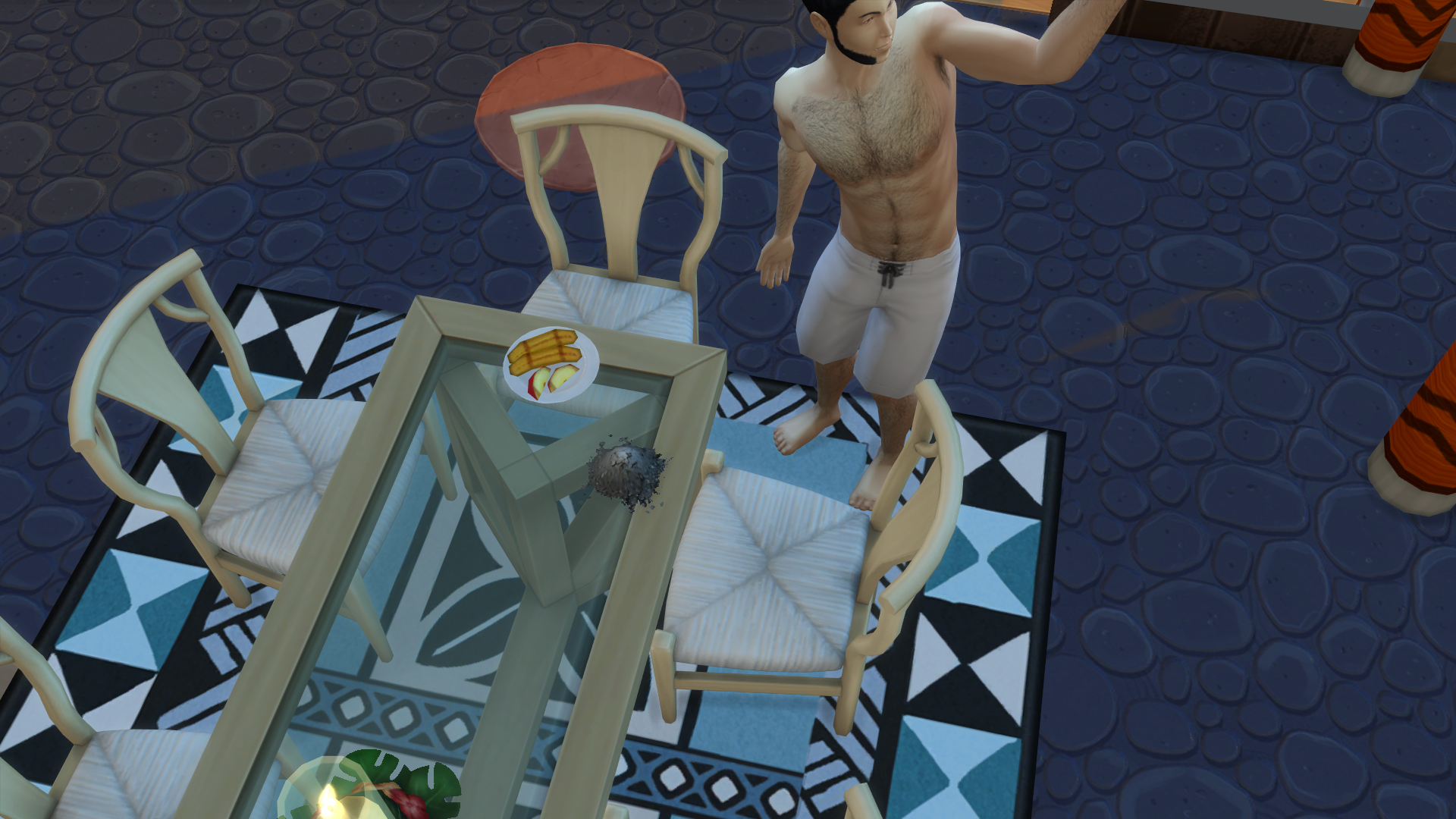 My character was not set on fire, and experienced a route failure to extinguish the fire.

Just here to say this happened on Sulani with the active volcano trait. A fire started after the volcano spit out lava and I was unable to extinguish the fire. Same routing issue.

Every time I light a fire in a fire pit, it's fine for like the first couple of seconds. Then a random fire starts. I can't extinguish it cause it won't let me, my sims says it's blocked so she can't reach it. So I have to wait for it to stop and it takes at least a minute. Idk if this is a glitch or what.

@Alexismarielan Merged your post with existing bug report on this.

Don't think there's much you can do atm.

Just happened to me too. A lot in Oasis Springs, but the lot does have Volcanic Activity lot trait, in case that affects matters. There was no volcanic activity or remains of such at the time of fire, though.

Roast'em and Toast'em Campfire from Outdoor Retreat. Nothing around it, just sand. The sim was roasting fish when the fire happened, and my guess is that it's the fish that burned, since there was an ash pile afterwards. Sudden fire on seemingly nothing next to the campfire itself, and routing failure to Extinguish it.

I could extinguish the campfire itself, the sim poured water on it, although the visual fire on it didn't vanish. It had an option to take it into inventory after pouring water on it, so she did. So now there was no campfire, just blazing unroutable fire seemingly on plain sand. I'm guessing it was a very fatty fish. It didn't seem to go out on its own at all, so eventually I reset-debug clicked it and after a while, that finally worked and it vanished and left that ash pile after it.

Didn't know it was a common issue, thanks for informing me.

Fires are happening a lot more often now with the fire pit in my game. It doesn’t take too long for a fire to start. Even when I’ve just lit up the flames.