[NEEDS INPUT] Shadows under some objects are too dark

[NEEDS INPUT] Shadows under some objects are too dark

Product: The Sims 4
Platform:PC
Which language are you playing the game in? English
How often does the bug occur? Every time (100%)
What is your current game version number? n/a
What expansions, game packs, and stuff packs do you have installed? All
Steps: How can we find the bug ourselves? Within a sunlit room, place a variety of unenclosed surface objects, such as accent tables, tables, and desks. Note that what I mean by unenclosed is that the object is not solid all the way down - the ground is visible beneath it.
What happens when the bug occurs? Certain objects have a much darker shadow beneath them than others, considering that there is little difference in structure among them. Some examples: Laquered Up Console, Elegant Victorian Table, and Ugway Grot.
What do you expect to see? Shadows under objects that look appropriate to the object and given lighting conditions and aren't unnaturally dark. On a related note, because these shadows seem to be coded to the objects themselves as opposed to being a function of the lighting on the objects, they don't look right in a room where sunlight is streaming in, since the game does not take the angle of the light into account when generating the object's shadow. At least the objects with a lighter shadow aren't as noticeably off as the objects with darker shadows.
Have you installed any customization with the game, e.g. Custom Content or Mods? Never used.
Did this issue appear after a specific patch or change you made to your system? No

Below are some screen shots of the issue.  It illustrates how there are a wide variety of different shadow shapes and intensities and contrasts objects with very dark shadows to those with lighter/more natural looking shadows: 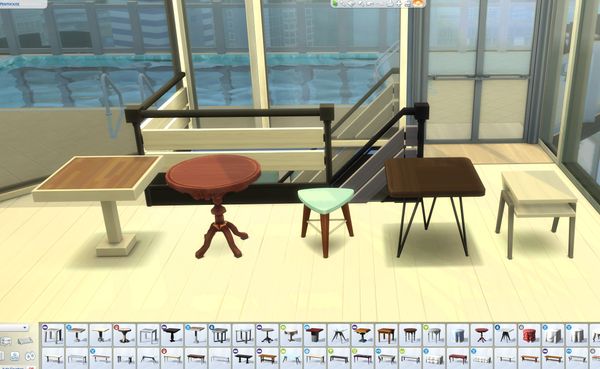 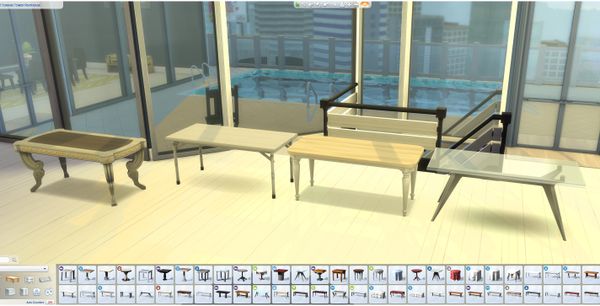 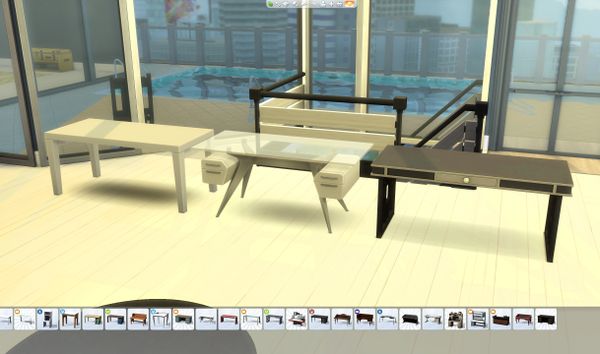 Re: [OPEN] Shadows under some objects are too dark

Looks like (at least partly - I'm almost positive the Bowling SP table didn't use to have a harsh shadow like this) the same issue as in "weird shadows on objects" thread, caused by shadow plane/blob sheet change after C&D patch. Blob sheet determines shadows cast by objects on floor/surface or wall. Possibly they were mapped to cast almost no shadow on the floor at all, but now the same places on the blob sheet are filled.