Product: The Sims 4
Platform:PC
Which language are you playing the game in? English
How often does the bug occur? Every time (100%)
What is your current game version number? 1.53.115.1020
What expansions, game packs, and stuff packs do you have installed? All except My First Pet Stuff.
Steps: How can we find the bug ourselves? Summon the infamous Tragic Clown through the cursed painting.
What happens when the bug occurs? The clown shows up on the lot wearing random accessories in his/hers outfit.
What do you expect to see? The tragic clown not wearing any random accessories.
Have you installed any customization with the game, e.g. Custom Content or Mods? Never used.
Did this issue appear after a specific patch or change you made to your system? Neutral/Not Sure 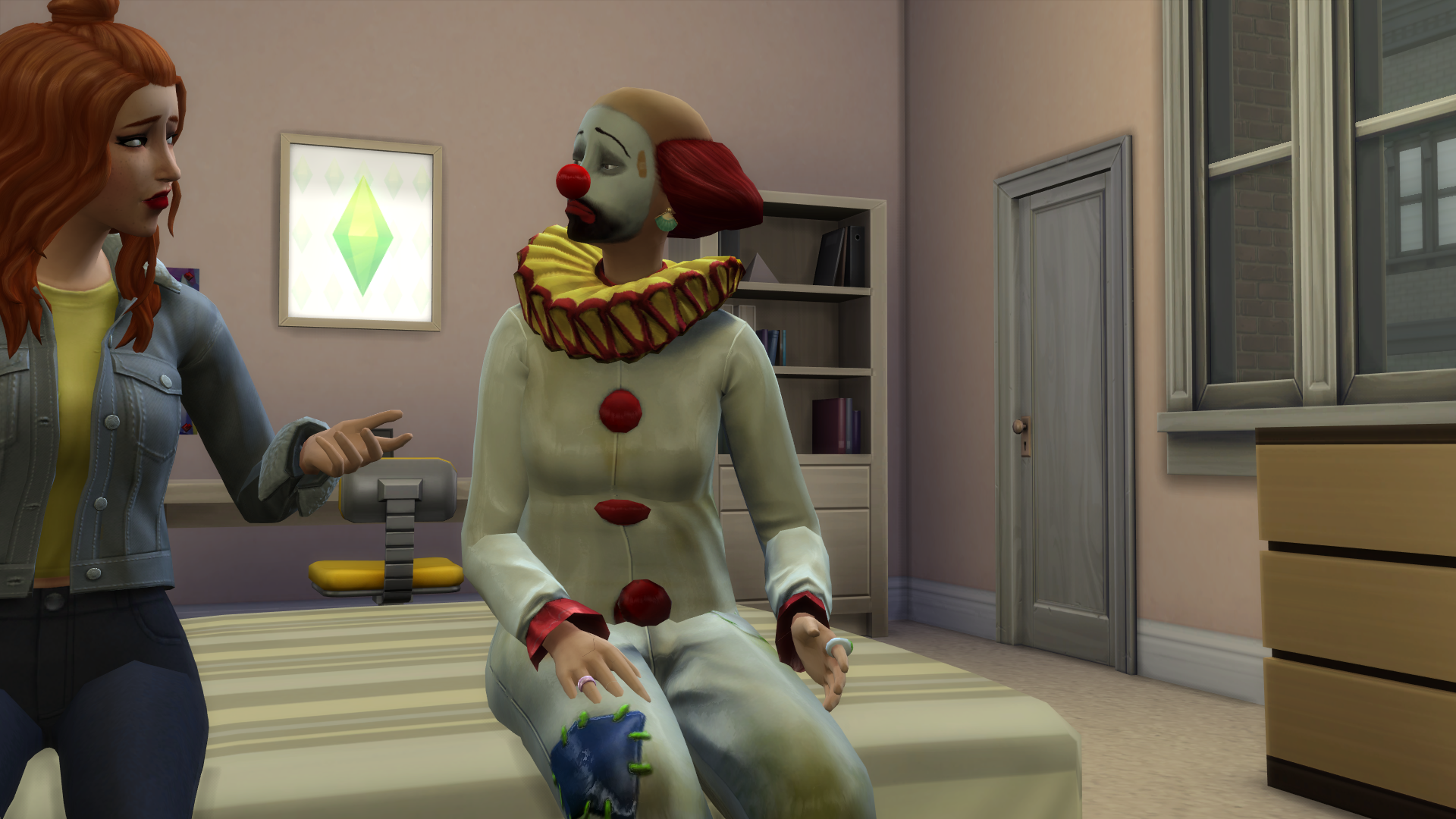 As you can see the NPC is wearing multiple accessories when it's not suppose to. The NPC is only suppose to wear the correct tragic clown outfit. It's as if the Grimm Reaper started to spawn with earrings and rings. 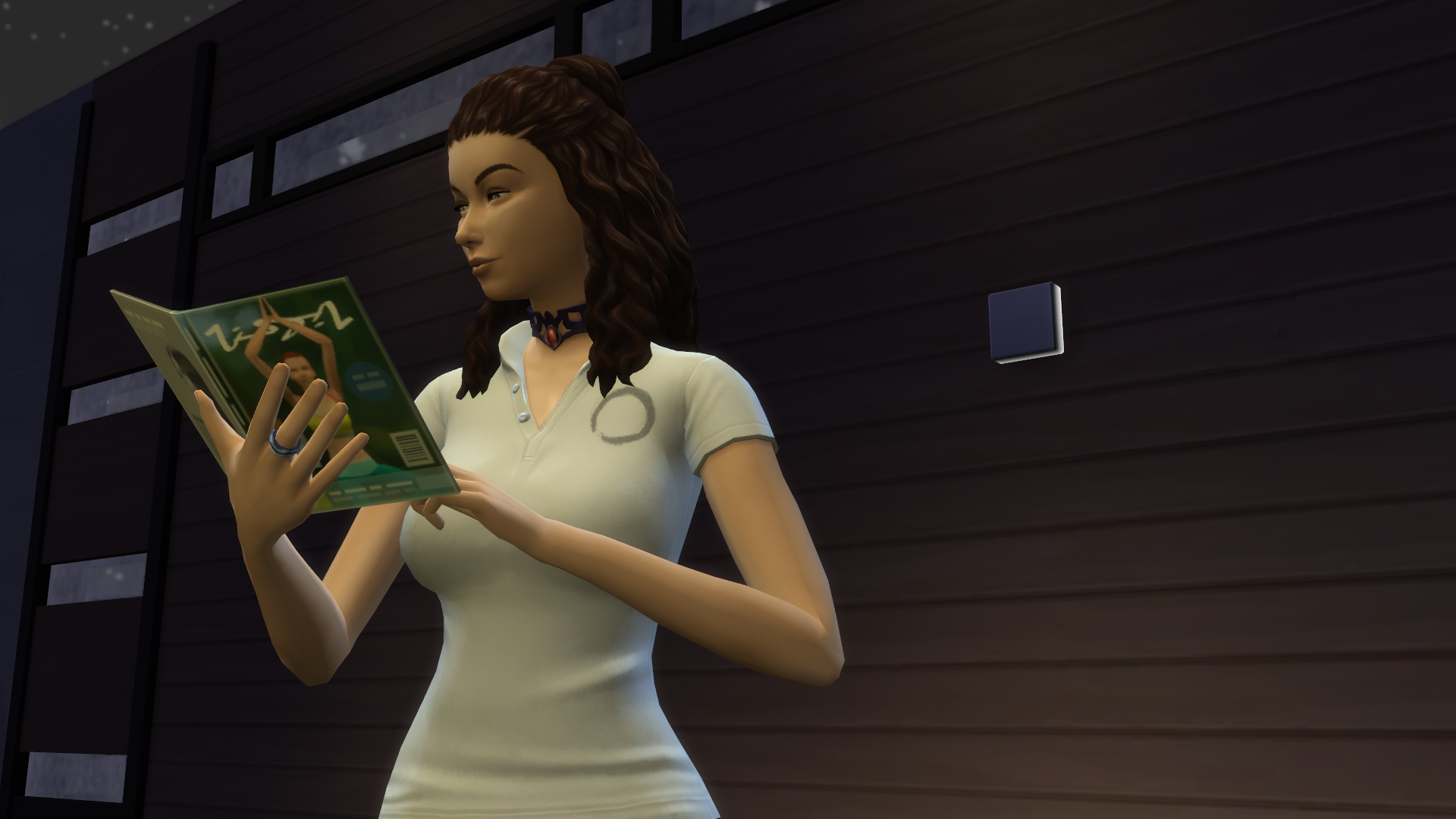 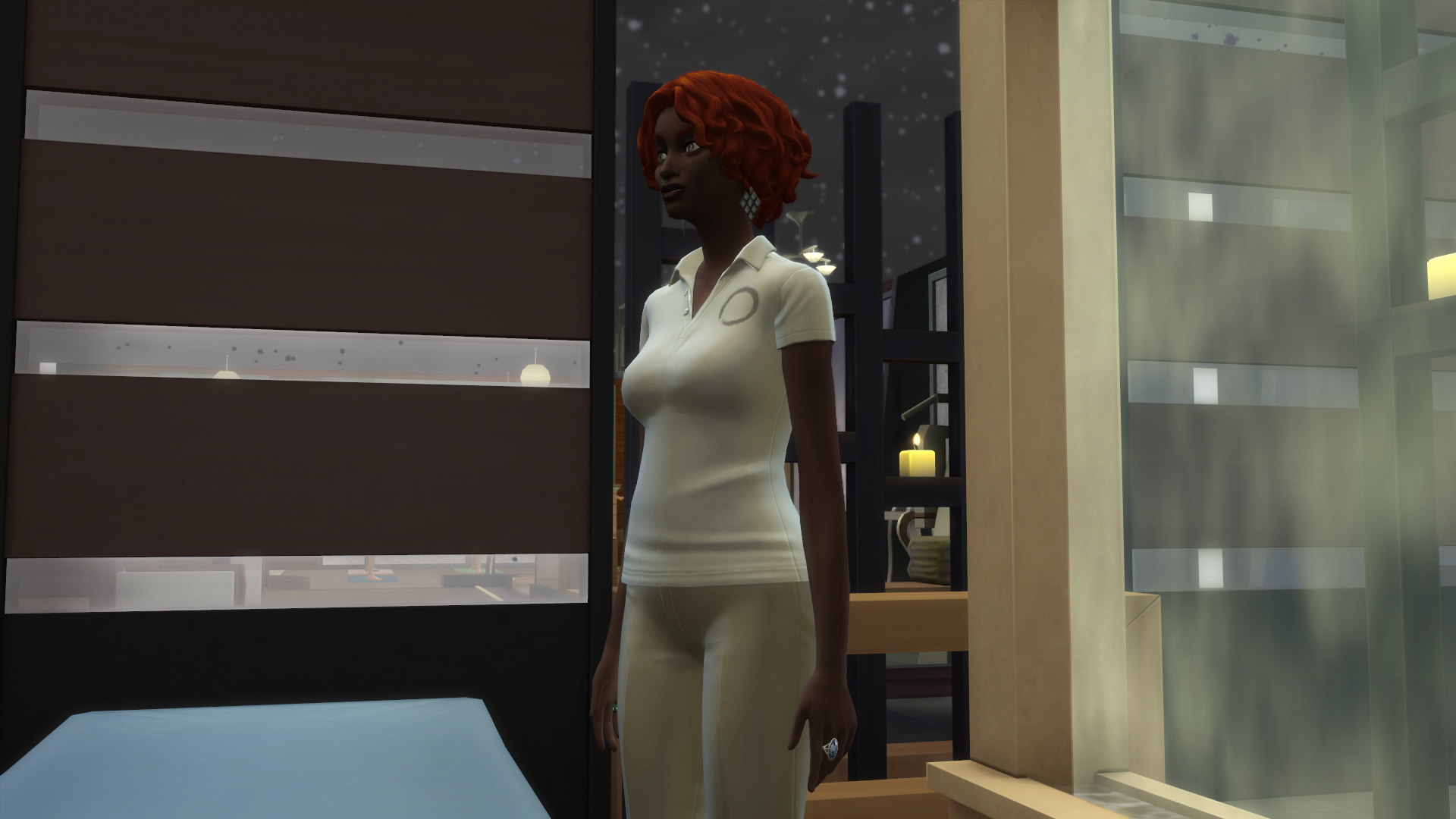 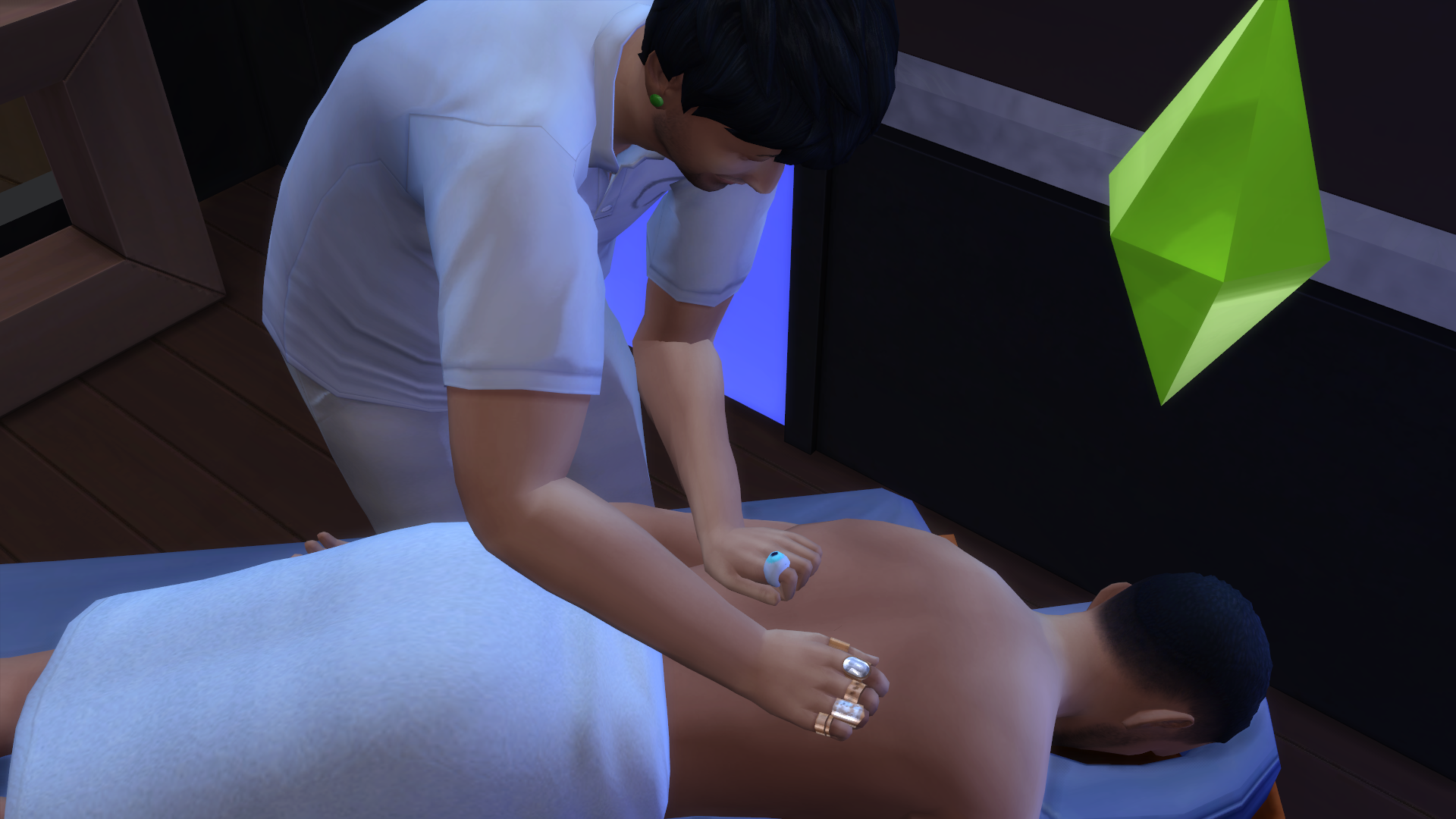 I think this problem is happening with all the NPC outfits in my game. All the spa workers were wearing crazy rings and accessories in their work outfits. I wonder if the Grimm is also wearing crazy things.

Cosigned. It's probably related so I didn't want to submit it as a separate bug: Within the last few weeks I've noticed any butlers that have been in my game long enough start wearing ridiculous situational outfits when on the job too. Instead of their butler uniform, they are totally decked out in random outfit pieces including hats and and accessories in almost every slot.

Firing them or switching households is not successful in getting them to change clothes-- it seems like once this happens their butler outfit is permanently overwritten. The only solution I found is to delete that Sim from the game and let the game generate a new butler, but after enough playtime their outfit gets replaced too.

I also saved one of my played families to my library and noticed items from a lot more packs then I remembered using. When I clicked on each pack to 'show used items', I saw several pieces of clothing/accessories that the characters absolutely were not wearing in any of their outfits. I think maybe these were saved in some kind of hidden situational outfits for one or more of the sims.

@Auleric I'm moving your post to the ServiceNPCs having accessories thread.