Product: The Sims 4
Platform:PC
Which language are you playing the game in? English
How often does the bug occur? Often (50% - 99%)
What is your current game version number? 1.61.15.1020
What expansions, game packs, and stuff packs do you have installed? All, except Tiny Living
Steps: How can we find the bug ourselves? Play the apartment lots within Medina Studios during heavy thunderstorms and see if the decorative planters outside get hit by lightning.
What happens when the bug occurs? The planters are destroyed and turn into ash piles after being randomly struck by lightning.
What do you expect to see? I don't expect lightning to hit objects that are not part of the buildable area the player can access. There is no way to replace these decorative planters, leaving empty spaces behind and spoiling the aesthetics. Or there should be a way to manually replace them or the game should auto-replace them.
Have you installed any customization with the game, e.g. Custom Content or Mods? Not now. I've removed them.
Did this issue appear after a specific patch or change you made to your system? Neutral/Not Sure

Not sure if this is only a recently possible thing, or if I only just noticed it because there were a lot of thunderstorms in my game this week. I thought it was unusual my sims were finding ash piles to play in and looked and saw that they were the remnants of the once decorative planters outside the apartment. 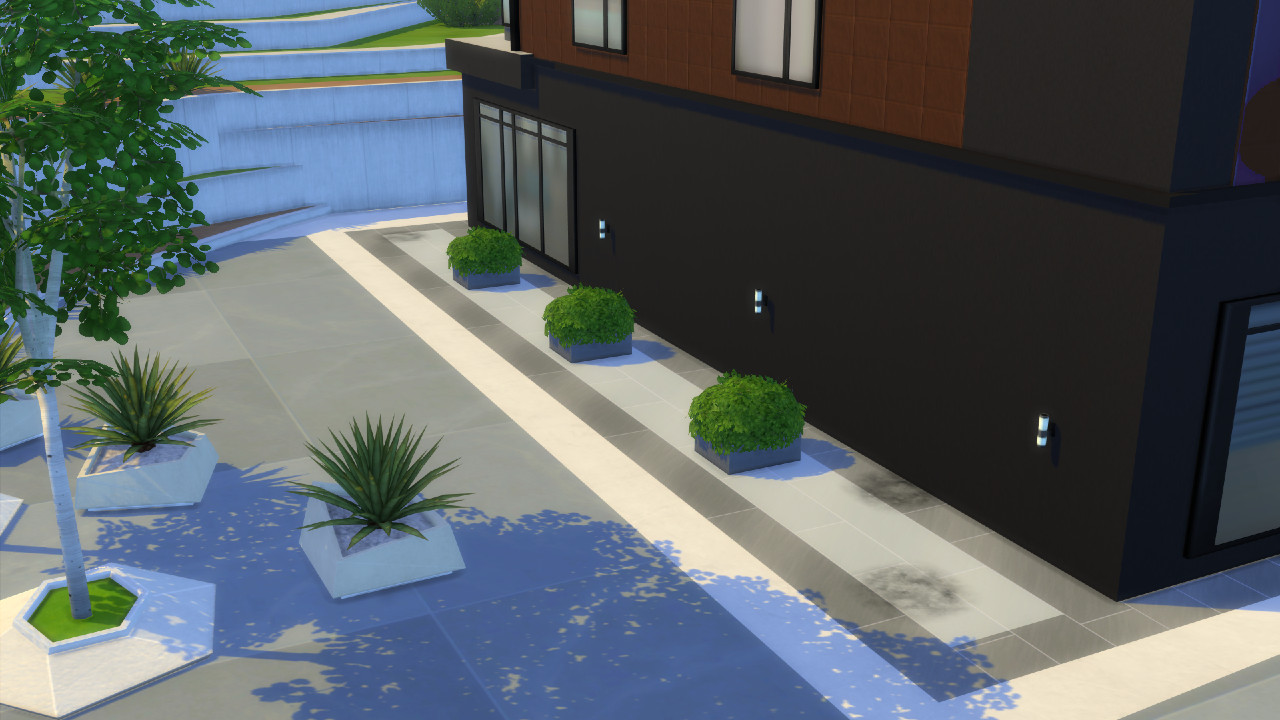 Re: Planters being destroyed by lightning outside Medina Studios Apartments

I've seen this happen too.  In my case it was with trees in the world in Granite Falls.  They don't leave an ash pile.  They just disappear.  I had wondered where the trees in the zone around the GF State Park were going until I actually saw a lightning strike a tree and it just disappeared.  This began after Seasons.

Just started a new game in Willow Creek, it's Monday, so only the second day and the BBQ near the fishing lots has been destroyed by lightning. As this is off lot there is no way to replace it. I have no mods or cc and the game is fully patched with all packs to date.