Thanks @puzzlezaddict! I downloaded Puzzlez' test build and managed to replicate it on two different Macs. I also took a little video:

I think this is a bug.

@puzzlezaddict  After this I tried repairing my game again to see if it had any effect. It seems this time, if I've got the lighting setting on extra high I can get the roof over a room to work but still not the basement. Whatever this is its very temperamental. I have no doubt's its not intentional, just very irritating! I try to keep my settings below extra high in order not to stress out my already-overworked macbook, but it seems to be the only setting that is allowing the light through, which is very odd! (also I understand, I haven't changed from Sierra for both a. I don't want to get used to the new ones, Sierra works fine, and b. some of the programmes I use don't run on newer OS so I stick to Sierra for their peace of mind!) 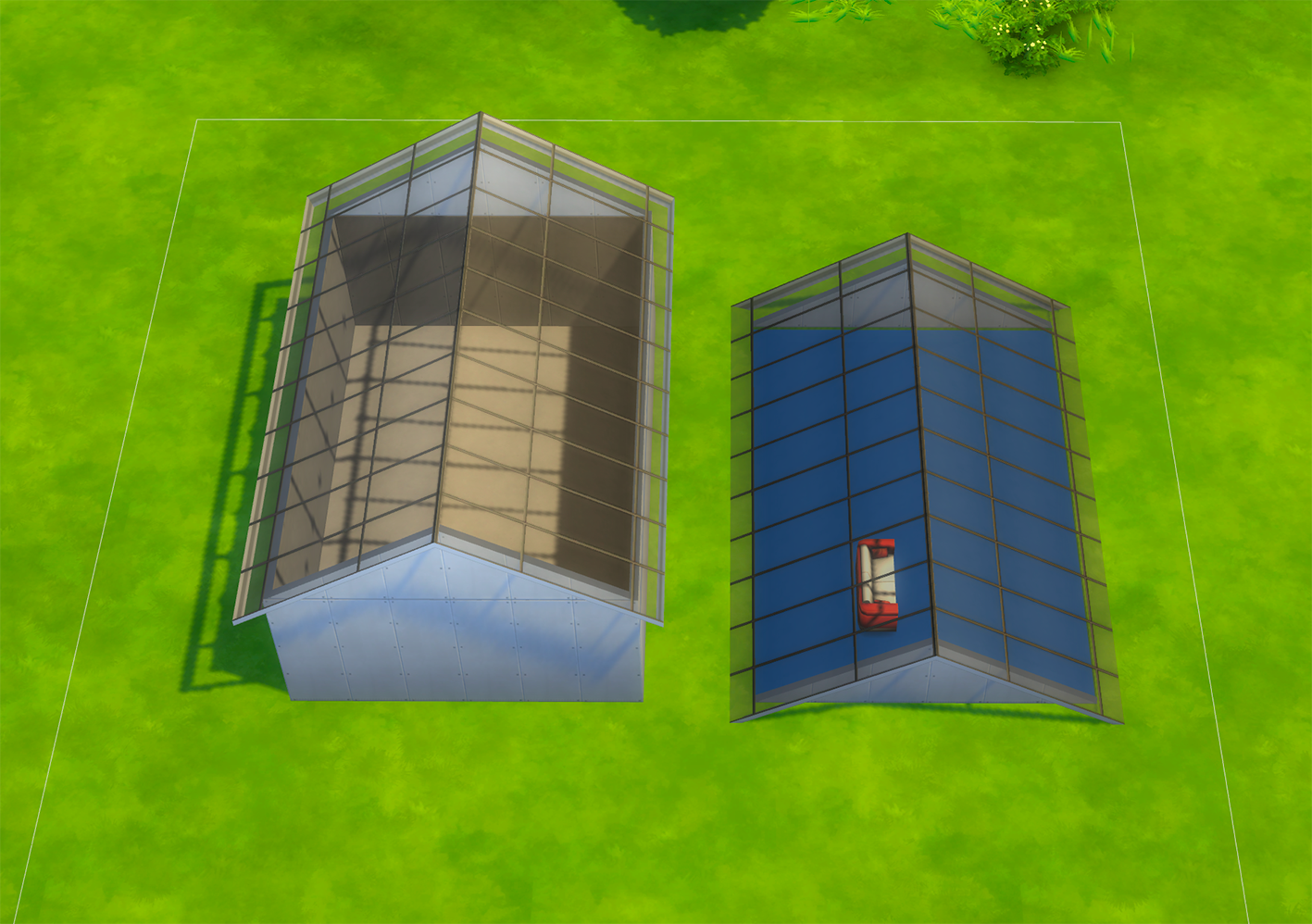 @Bluebellflora ah. Glad to know I'm not going completely loopy at least, hopefully it's something that can be fixed.

@CalyxSpaceAce  I understand why you wouldn't want to max out the settings, although as long as I keep my own Mac cool, it handles things just fine.  Still, given the evidence, it probably is a bug.

My MacBook Pro is Bootcamped, so I tested in Windows just now, with the same settings.  (Although I have to note that my GPU is rated as a 5 in Windows and a 4 in macOS.)  I saw exactly the same issues in Windows, with one exception:  When all of the basement roofs were closed, the floors disappeared as well as the walls.  The objects in the basement rooms were still visible though.

I don't work for EA. I'm just trying to help fellow players with their games.
Message 14 of 16 (297 Views)
Reply
4
Highlighted

Re: [NEEDS INPUT] No Light/Shadow through Glass Roof

At the request of EA Help, I am posting my screenshots of the problem with basements and roofs in The Sims 4. I am new here. I've posted these screenshots somewhere else on this site. 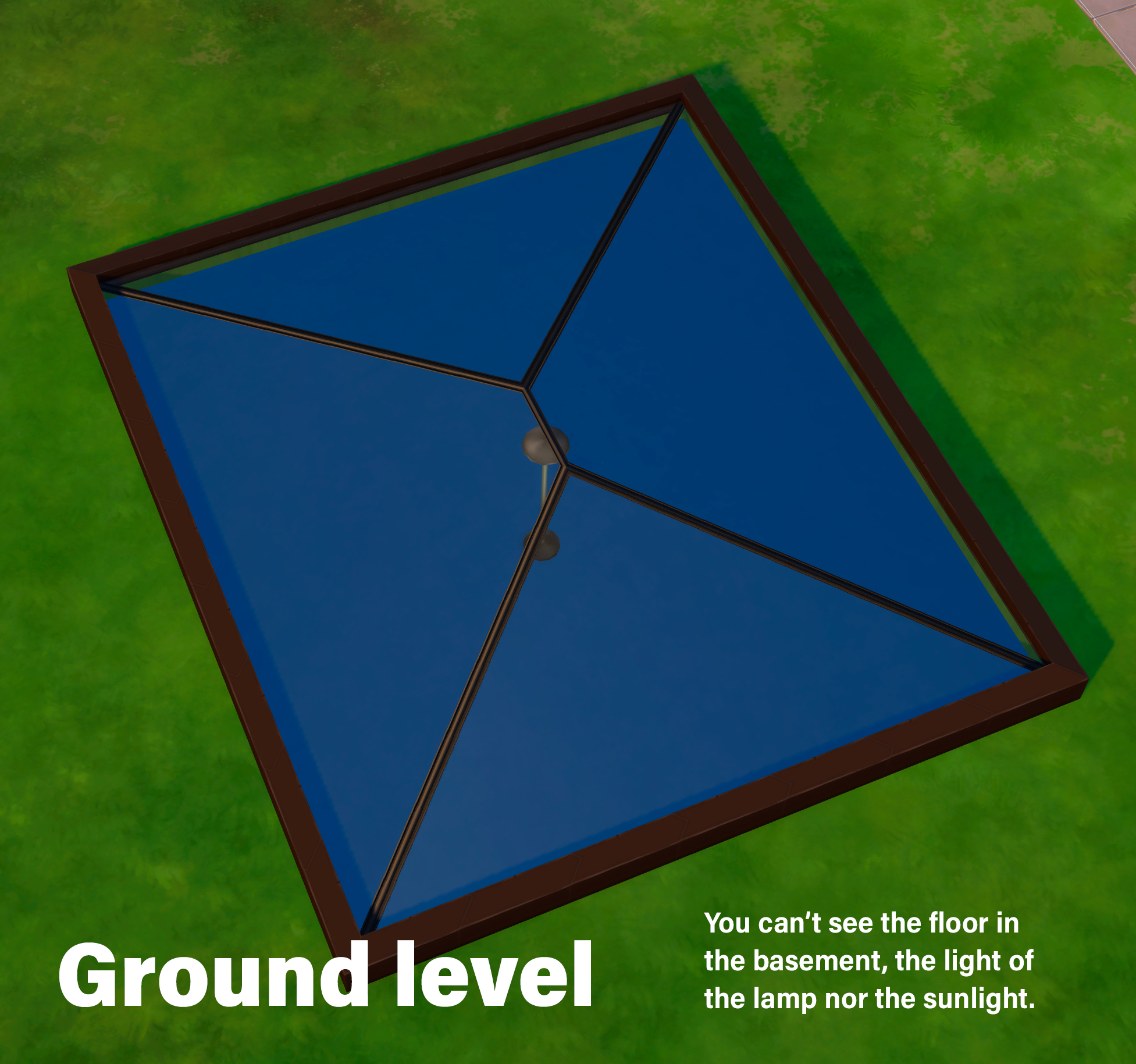 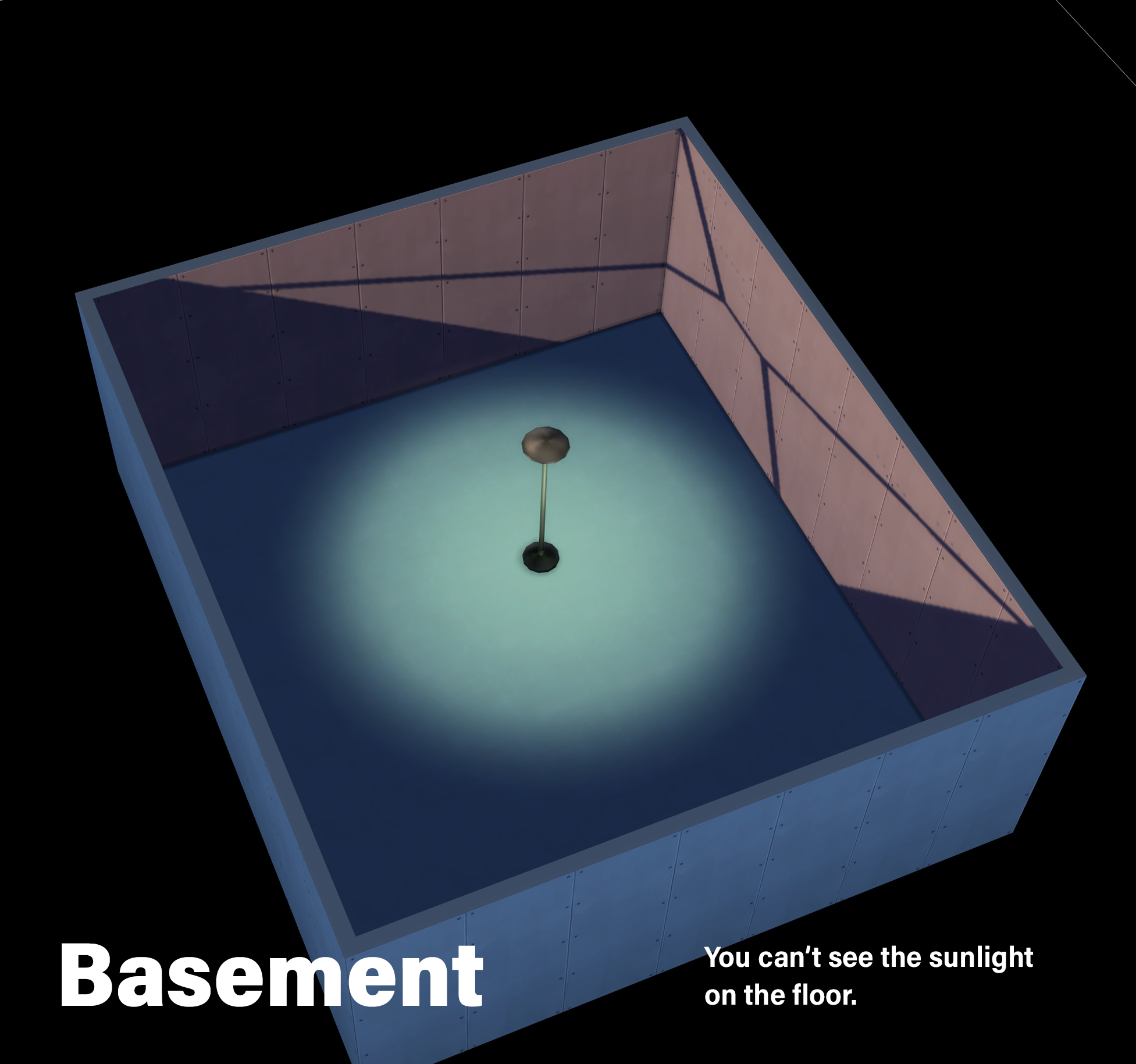 I’m actually having this problem on the 4th floor of a...admittedly very unrealistic... mansion I built. I put in a pool at the top of the house and wanted a large section of glass roof over it rather than using pool lights but the glass roof doesn’t let light in unless you don’t quite join it to the roof next to it.