May - last edited August by

Product: The Sims 4
Platform:PC
Which language are you playing the game in? English
How often does the bug occur? Every time (100%)
What is your current game version number? Latest
What expansions, game packs, and stuff packs do you have installed? A lot
Steps: How can we find the bug ourselves? By attempting to build a glass roof over a basement.
What happens when the bug occurs? If you build a basement, remove the ceiling and put a roof over it and then make it a glass roof, the basement under it will not be visible and instead you will see through the game world as the glass is transparent but no basement is currently loaded. However, if you shrink the roof to reveal a hole in the ground that shows part of the basement, the game is then forced to load the basement and the glass roof works fine, but you're stuck with an open hole in the ground which is useless.
What do you expect to see? I expected to be able to create a sort of underground sun room so that I could theoretically lure in and kill Vampires down there. (I assume a glass ceiling counts as being in the sun for a Vampire, I don't see why it wouldn't)
Have you installed any customization with the game, e.g. Custom Content or Mods? Yes
Did this issue appear after a specific patch or change you made to your system? Neutral/Not Sure

While attempting to try out an idea I had to build underground sun room for the purpose of vampire hunting. I found that glass roofs don't seem to work with basements, instead of seeing the basement through the glass, you see just through the game world into the void, the game I guess thinks that no part of the basement is visible and unloads it out of view.

Anyway I'm sure you get the idea now.

Re: Glass roof over basement lets you see through the game world instead

@Xiraiya I see this in my game as well and will add it to our list.  A potential work around would be to use one of the glass dance floors to cover the basement instead (you'll need to turn bb.moveobjects on and you may want to resize the rug as well).

Re: Glass roof over basement lets you see through the game world instead

This is a really annoying bug because it used to work so well. Not only is the light not getting through the glass roof, it's also causing a weird reflection on the outside glass - it's like it's creating a default interior that doesn't match what has been built.

I've found that if you can live with it - and it's probably not weather proof! leave a section uncovered and it will let light through the glass roof.

Example build a 5x4 room in the basement and then partially cover it with a 4x4 roof - the light literally floods in. And it's not just because you've left an opening (I've used it as a stairwell) you will see shadows created by the pattern of the roof structure that shows the light is coming roof the glass roof.

edit - I am sorry I didn't read the OP properly, they already mentioned leaving an opening. so I've added some screenshots to make the issue clearer. 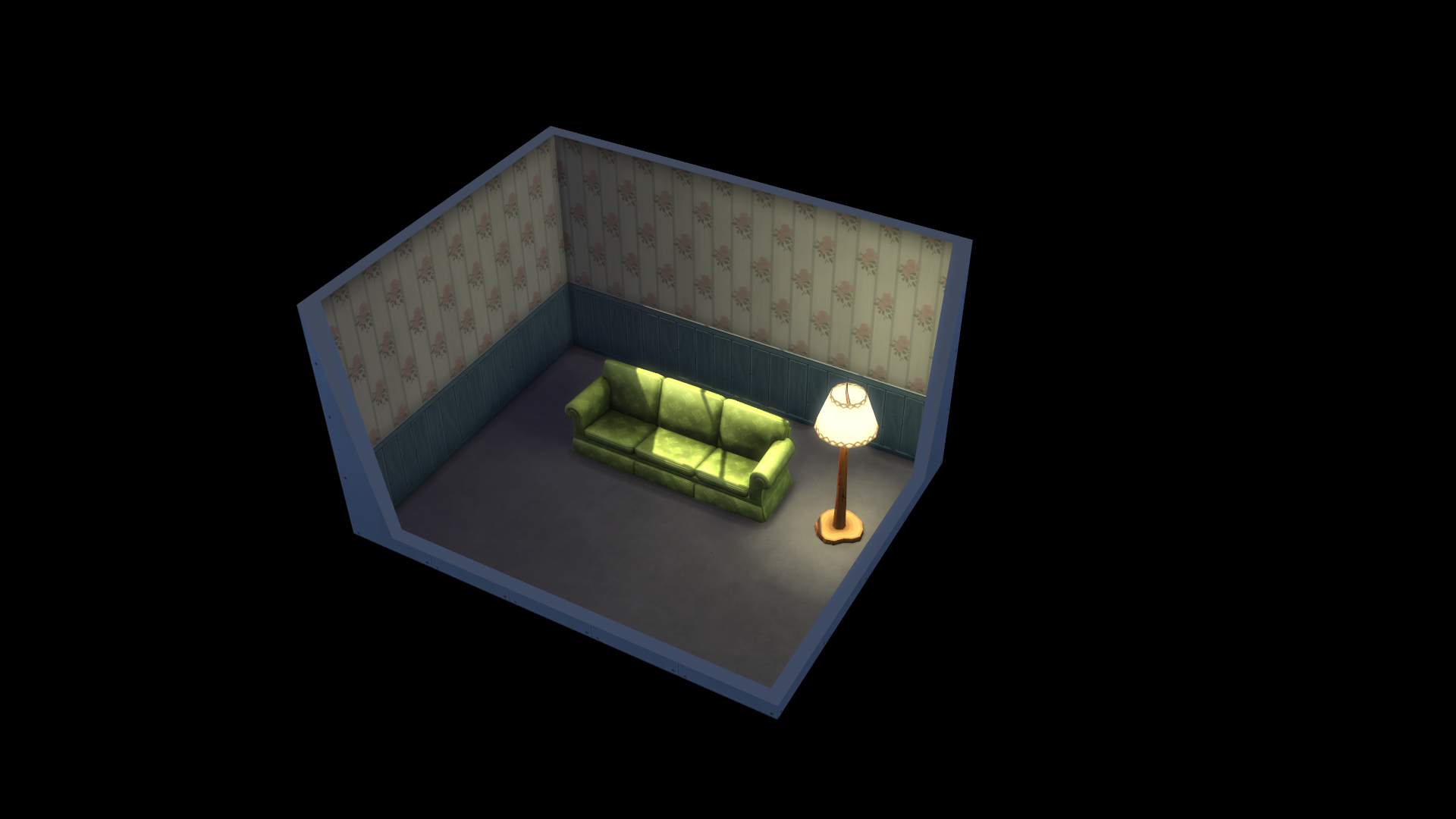 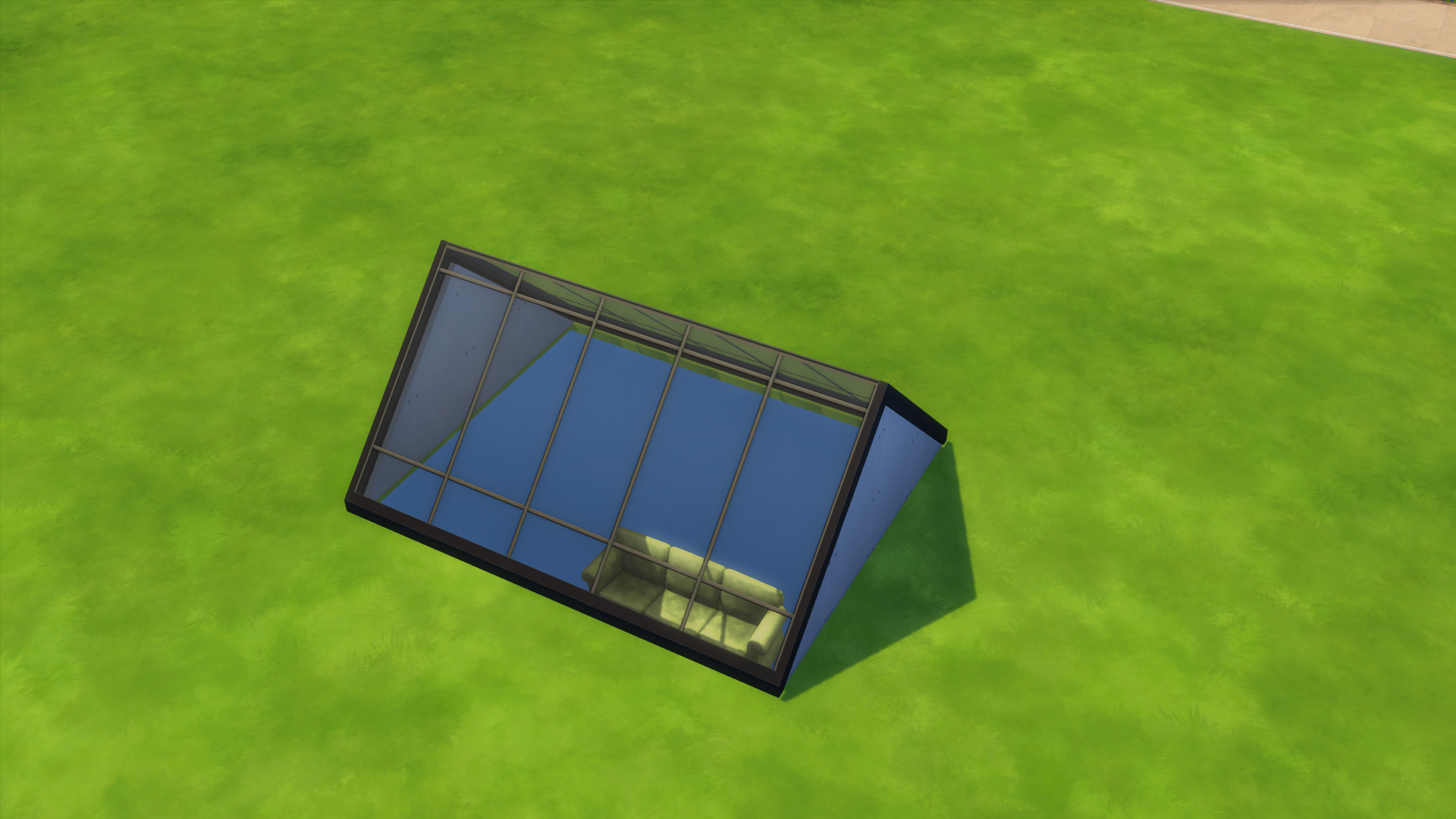 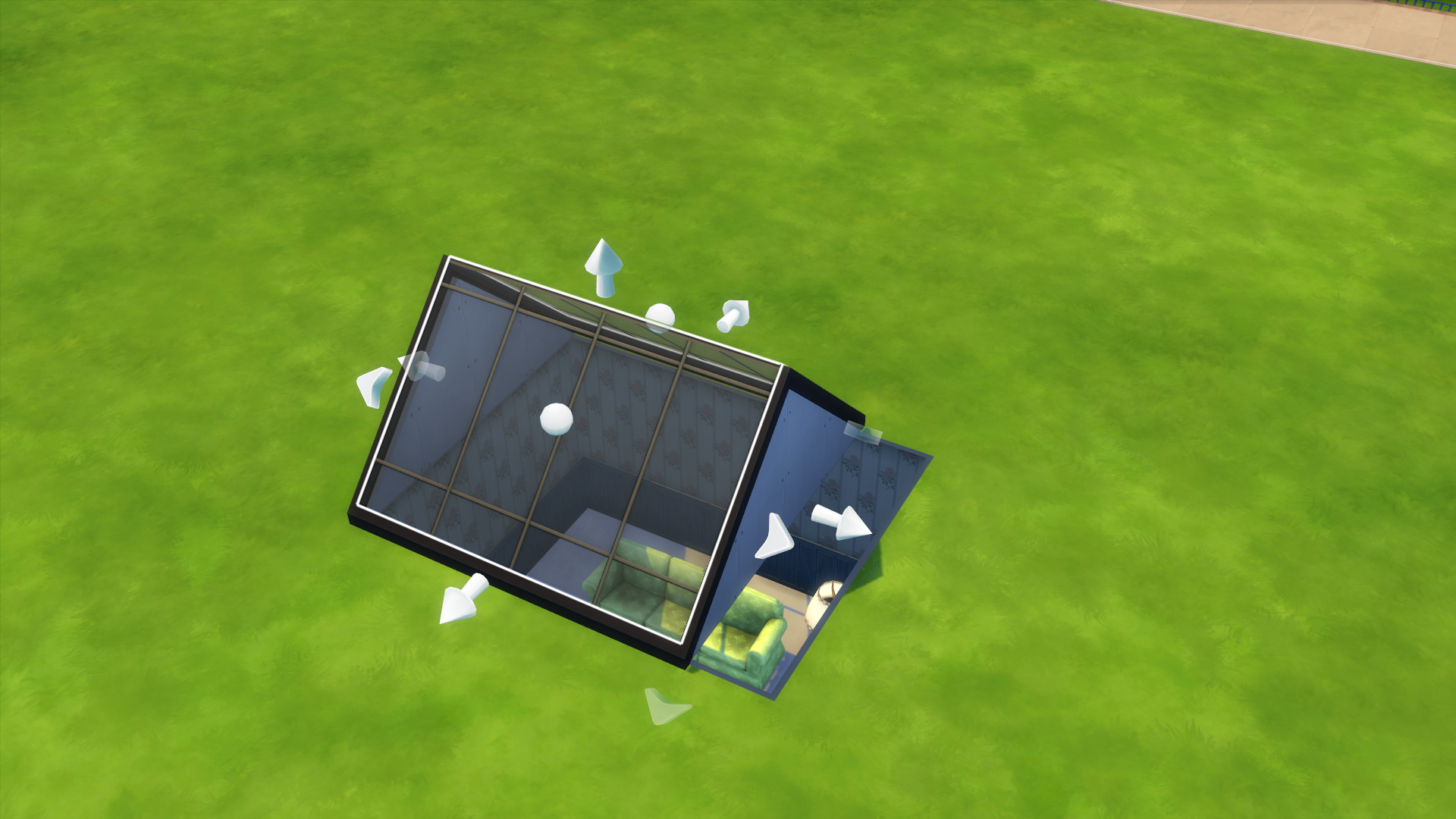