Product: The Sims 4
Platform:Mac
Which language are you playing the game in? English
How often does the bug occur? Often (50% - 99%)
What is your current game version number? 1.61.15.1220
What expansions, game packs, and stuff packs do you have installed? All
Steps: How can we find the bug ourselves? Create a club with the Build Robots activity. Place a robot workstation. Start club.
What happens when the bug occurs? Sims continue to work at the robotics workstation until they die.
What do you expect to see? Sims not being pushed to work on robotics until they die.
Have you installed any customization with the game, e.g. Custom Content or Mods? Not now. I've removed them.
Did this issue appear after a specific patch or change you made to your system? Neutral/Not Sure

I thought making a GT club dedicated to building robots would solve the problem of Sims abandoning their projects. It did. But, now I have the problem of NPC members being pushed to work at the robot station until they die of electrocution. Yikes.

The Sim I was playing would have continued working at the robotics station after being shocked and dazed if I had not prevented it.

I tried having lots of other club activities Sims could move onto when dazed, but they seem to be drawn to that activity.

I tried this in both my regular game (two different households) and a vanilla test game (no mods or CC). 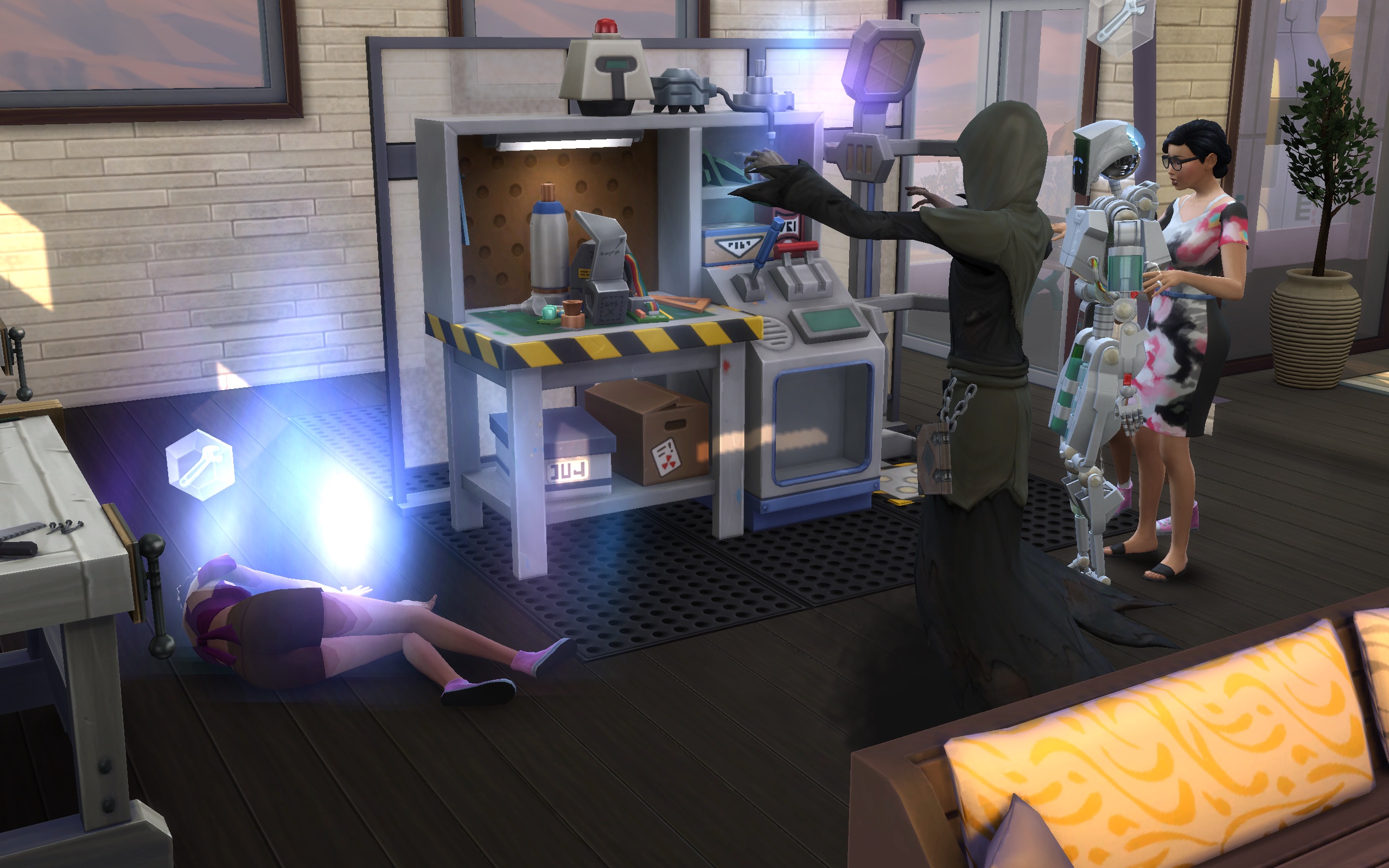 Re: Build Robots activity in GT club causes NPC's to die of electrocution 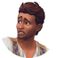 @DizzyDee-K Interesting! I mean an unintended result for sure but.
Message 2 of 4 (186 Views)
Reply
1
Highlighted

Product: The Sims 4
Platform:PC
Which language are you playing the game in? Svenska
How often does the bug occur? Occasionally (10% - 49%)
What is your current game version number? 1.61.15.1020
What expansions, game packs, and stuff packs do you have installed? All expansion packs, Dine Out, Vampires, Parenthood, Jungle Adventures, Strangerville, Realm of Magic, Luxury Party Stuff, Kids Room Stuff, Holiday Celebration Pack, Grim's Ghoulish Guitar.
Steps: How can we find the bug ourselves? Go to a Bot Savant meeting in Larry's Lagoon.
What happens when the bug occurs? NPC Bot Savant members continue to use the robot stations after they've gotten an electric shock and are dazed. Then they get another electric shock and die.
What do you expect to see? No NPCs, or at least fewer NPCs, dying at Bot Savant meetings at Larry's Lagoon.
Have you installed any customization with the game, e.g. Custom Content or Mods? Never used.
Did this issue appear after a specific patch or change you made to your system? No

The NPCs are way too stupid. They continue to use the robot stations after being electrocuted. Maybe this is by design, but to have NPCs being this stupid is not a good feature and I even think it can be counted as a bug since you really expect Bot Savant meetings at Larry's Lagoon to at least not being this lethal for NPCs. So far almost half of the meetings have had an NPC die. Pretty annoying.

@Katrus91 I'm going to merge this with the club meeting thread on this. Seems like same cause