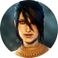 Product: The Sims 4
Platform:PC
Which language are you playing the game in? English
How often does the bug occur? Every time (100%)
What is your current game version number? 1.62.67.1020
What expansions, game packs, and stuff packs do you have installed? Island Living,Seasons, Cats and Dogs, City Living, Get Together, Get to Work, Realm of Magic, Parenthood, Vampires, Outdoor Retreat, Toddler Stuff, Fitness Stuff, Vintage Glamour Stuff, Kids room Stuff, Romantic Retreat Stuff.
Steps: How can we find the bug ourselves? Specific sim downloaded from Gallery (Loki Laufeyson by DolphinSimmer13)
What happens when the bug occurs? Specific sim does not exist, shows up on screen but I have no access to him. Cannot direct his actions, only one tab that displays a question mark and when opened full says "No Aspiration", and no portrait is displayed.
What do you expect to see? I expect to be able to direct my sim and see his tabs.
Have you installed any customization with the game, e.g. Custom Content or Mods? Never used.
Did this issue appear after a specific patch or change you made to your system? Neutral/Not Sure

Attempted to download specific sim from gallery (Loki Laufeyson by DolphinSimmer13) however he doesn't seem to actually exist? I cannot direct his actions, he only has one tab that displays a question mark and when opened full says "No Aspiration", and no portrait is displayed. Reset sim has in the past said sim not found but now goes through but does nothing. I have repaired game through Origin and deleted Sims 4 folder before adding in saved games then tray files. It is only this sim. 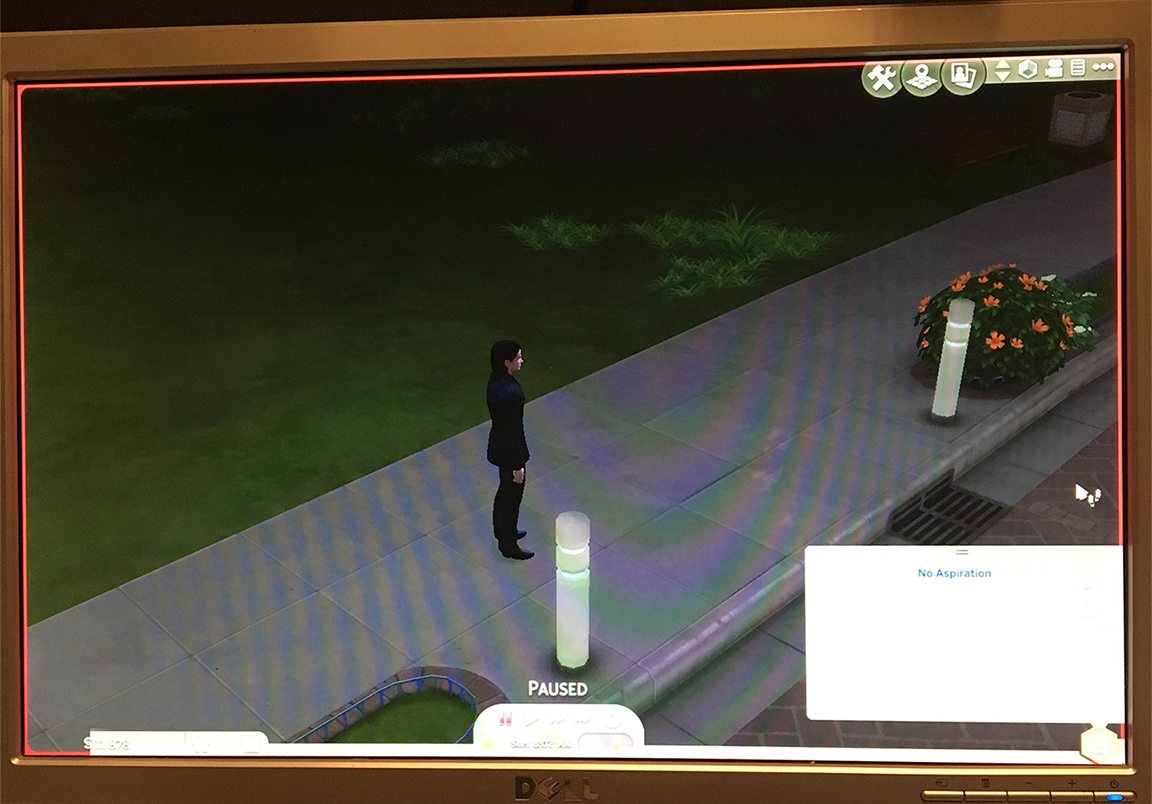 EDIT by Crinrict: Added Tag in title and adjusted title itself

@CrystalVow You need all the same packs. That sim requires Get Famous which you don't have listed.
Message 2 of 6 (220 Views)
Reply
0
Highlighted

Except I've downloaded sims that require packs I don't have in the past and they work fine? To confirm I just chose a random sim from the gallery (Jason by MgicBlueDragon) that also required packs I don't have (University, Stragerville, and Spa Day in this case) and it works fine. Still just Loki by DolphinSimmer13.

Probably depends on the features from the pack you do not own that have been used for the sim’s creation. e.g. a piece of clothing or an accessory  is probably not a big deal if it is missing, however using traits or aspirations that are ‘unknown’ for you game might lead to bugs.

Have you tried using the cas.fulleditmode cheat? Maybe changing that sim traits/aspiration can help.

@CrystalVow I did some testing and can def duplicate this for this Sim when I remove GF.

I tested some other Sims of the user and from what I can tell, everyone that would have the option 'Stay out of the spotlight' breaks the game like that. The ones where fame is on seem fine.

I only tested with a small amount of Sims but yeah, do think there should be a fail-safe against that.

Thanks so much! I was worried something was wrong with my game, and admittedly, incredibly curious as to what was causing this. Suppose I'll just have to be aware of this issue if I ever download a sim that requires the GF pack.