Product: The Sims 4
Platform:PC
Which language are you playing the game in? English
How often does the bug occur? Every time (100%)
What is your current game version number? 1.60.54.1020
What expansions, game packs, and stuff packs do you have installed? All
Steps: How can we find the bug ourselves? Unsure, it seems to happen to everyone who tries to use a bicycle to move.
What happens when the bug occurs? Sims put down the bicycle on the floor but then proceed to run to the designated place. NPC's are also leaving bicycles around the neighborhood.
What do you expect to see? I expect sims to use bicycles to move to far away places when they have one in their inventory and not plop them down and run away from them, leaving them in places.
Have you installed any customization with the game, e.g. Custom Content or Mods? Never used.
Did this issue appear after a specific patch or change you made to your system? Neutral/Not Sure 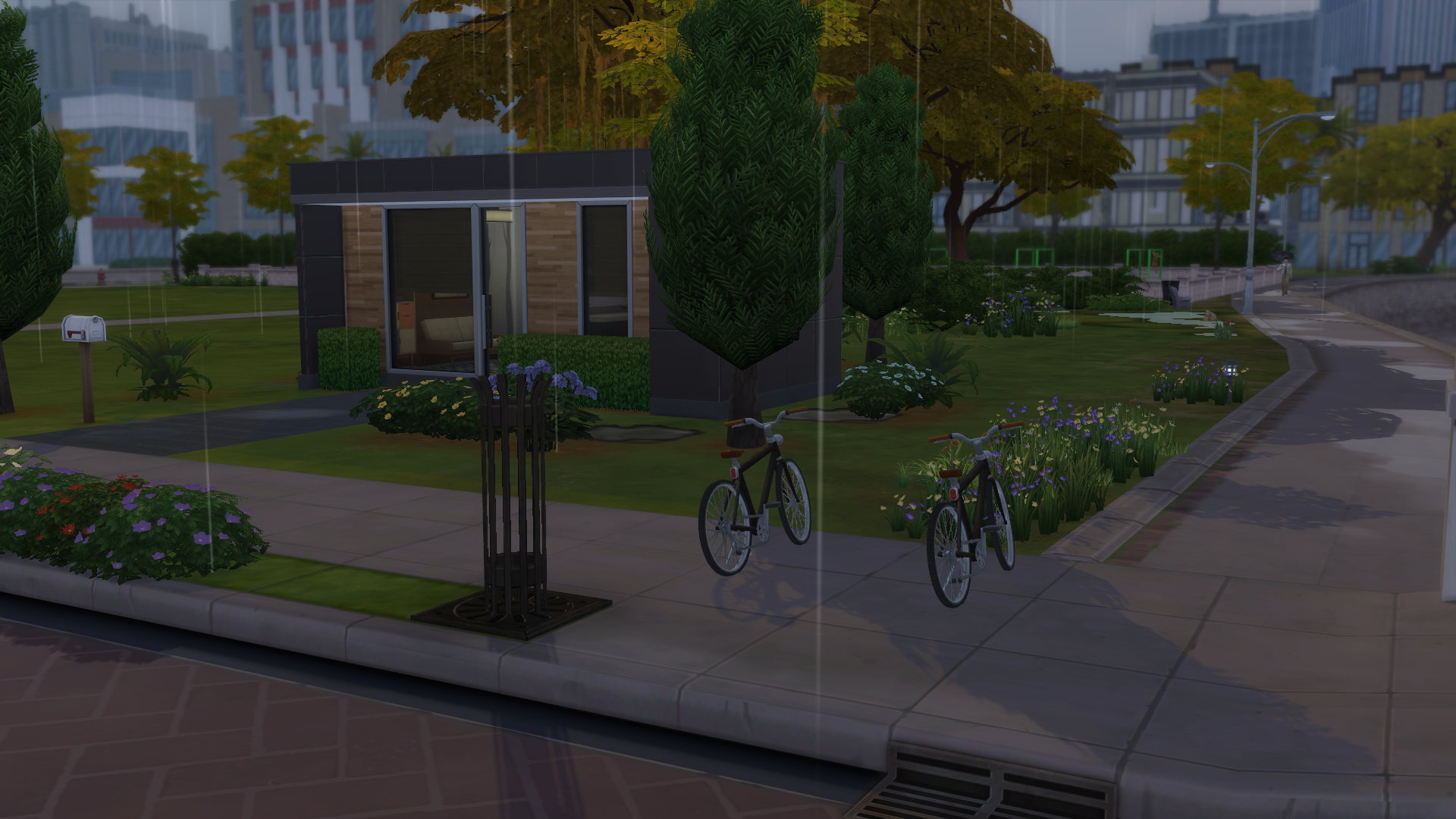 These are random NPC bicycles.... after travelling to another lot, and then back, they disappeared but otherwise sims leave them in random places. My own sim was doing the same.

Re: [NEEDS INPUT] [DU] Sims fail to use bicycles

@Sigzy05 Was your own Sim you saw this with some kind of occult or normal Sim ?

Re: [NEEDS INPUT] [DU] Sims fail to use bicycles