Product: The Sims 4
Platform:PC
Which language are you playing the game in? English
How often does the bug occur? Every time (100%)
What is your current game version number? 1.47.51.1020
What expansions, game packs, and stuff packs do you have installed? Base Game, Cats and Dogs.
Steps: How can we find the bug ourselves? I believe this is a rare glitch and since it started suddenly for me I'm not sure if it's something easily found. The bug happens in CAS when creating a male sim, specifically when editing the upper lip size and shape.
What happens when the bug occurs? When I try to alter the upper lip on male sims in CAS, the slider locks into thinner setting and won't move upwards again.
What do you expect to see? The upper lip slider to work normally again.
Have you installed any customization with the game, e.g. Custom Content or Mods? Yes
Did this issue appear after a specific patch or change you made to your system? Neutral/Not Sure

When creating a male sim; as far as I know right now this occurs only in males and from teen to elderly, though it could affect all ages. If I choose the largest lip set and try to edit the top lip, it suddenly snaps into a thin setting and won't even return to original size unless I hit the back button. I cannot pull the upper lip out nor widen it without this happening. I'm not sure but this might have also limit how far I'm able to pull the upper lip on thinner sets up as well.

I have moved all CC out of the mods folder and tried without it but nothing has changed so I put it back in. I have no mods yet but the other day I did download a sort of dated one for restoring sim age bar and immediately deleted it when it simply did not show up in game. I have no idea if this bug occurred before doing this as I had not created a male sim with that lip setting until after that. I also ran two repairs and have restarted my PC without any changes. I also recently downloaded Cats & Dogs and have really only had the base game since around Nov 7-8 of this year so I'm really not willing to just let this slide with all the money just put into the game when it's an issue with the default face sliders. 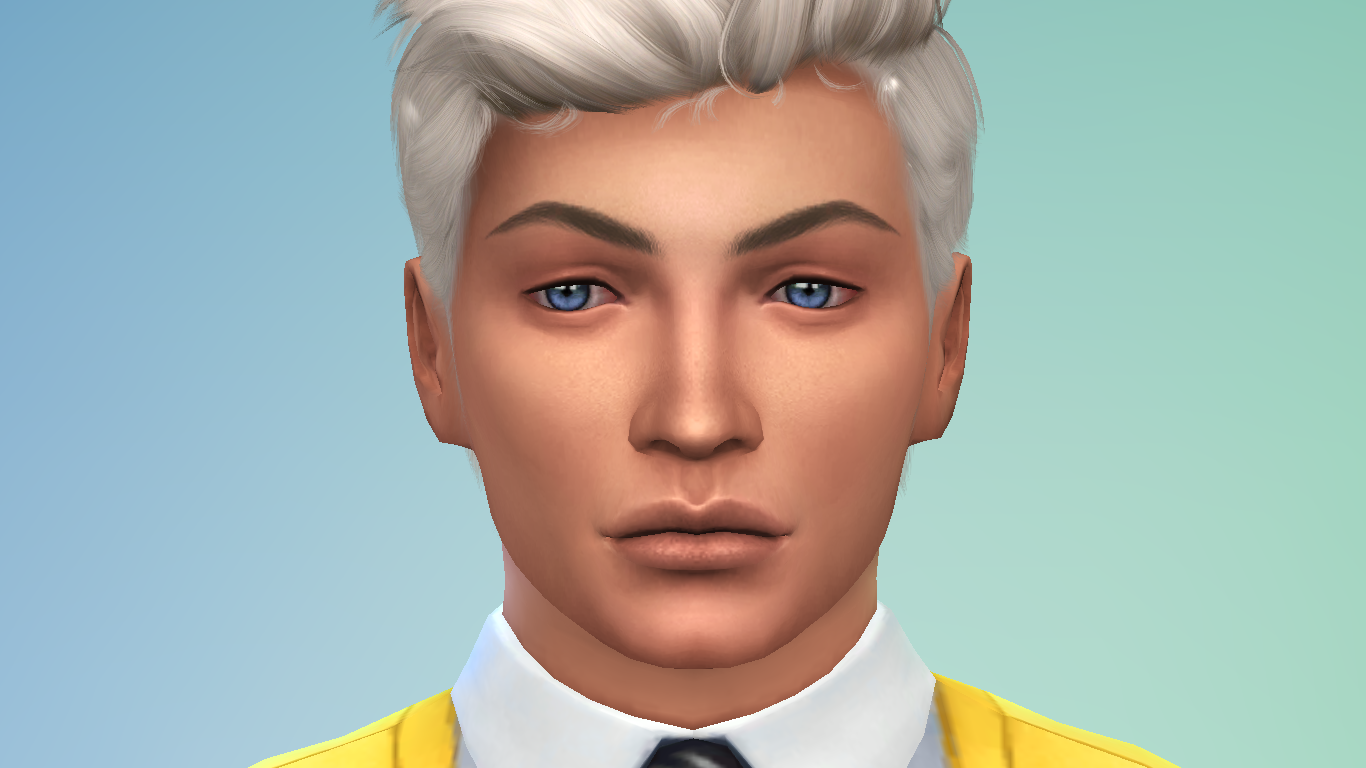 Trying to lift upper lip with no change. This is as high as it goes. 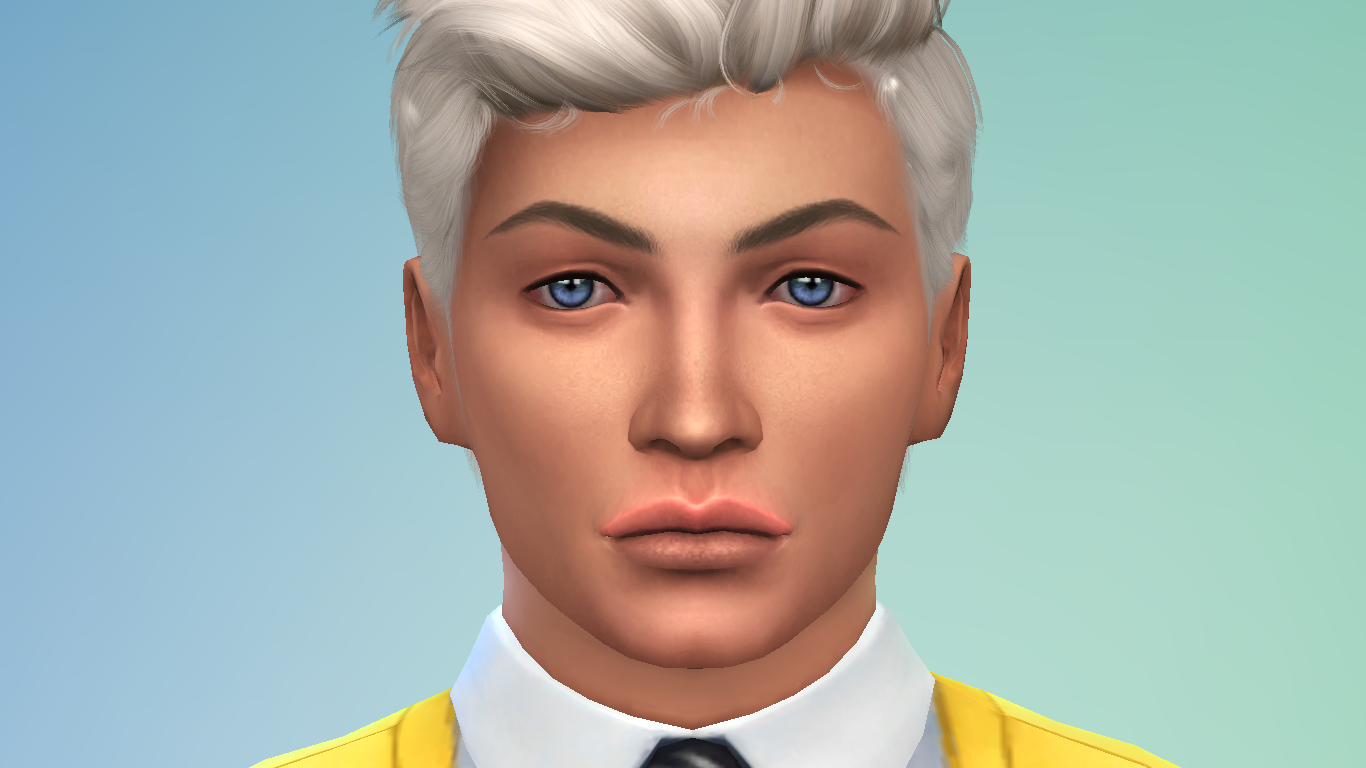 When I choose a set of large default lips it returns to their normal size. 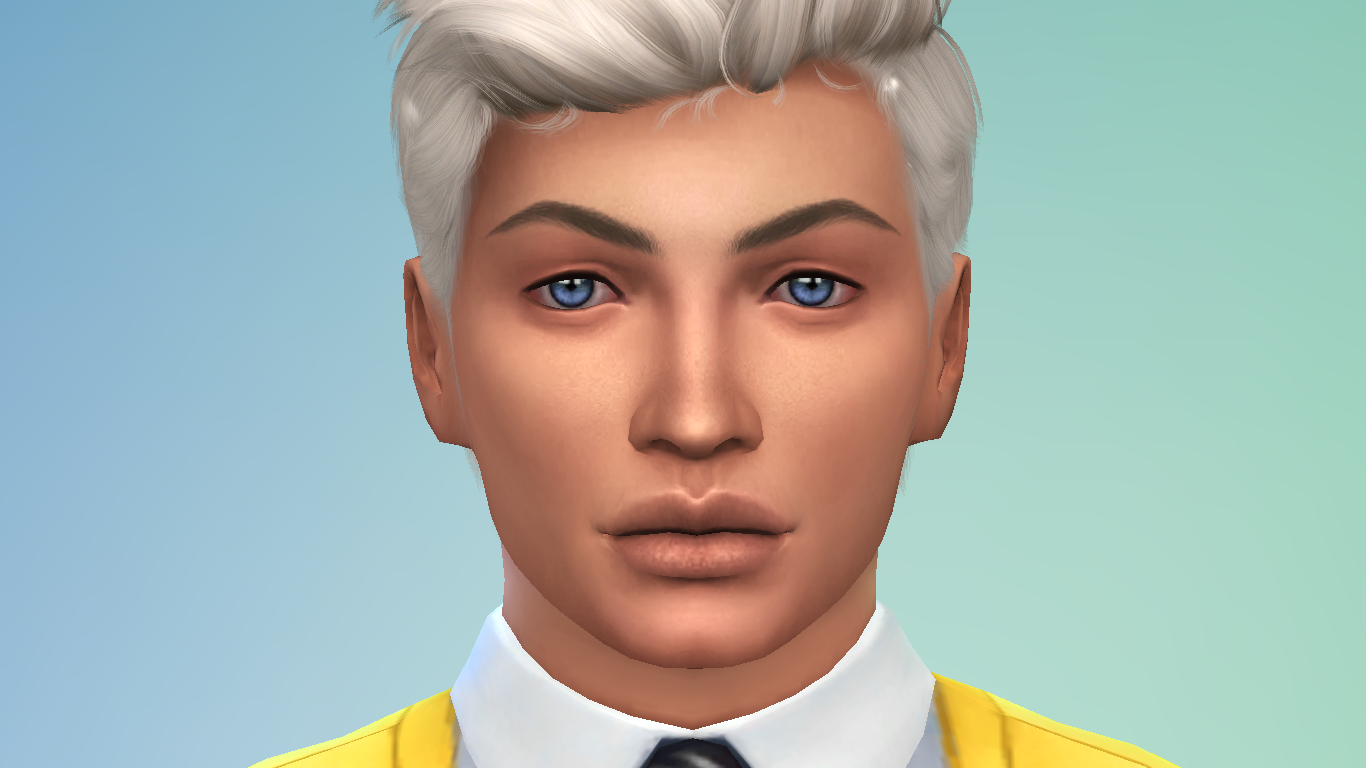 What happens when I try to edit said larger set of lips. Cannot lift them to their original size or widen from original size without becoming thinner. 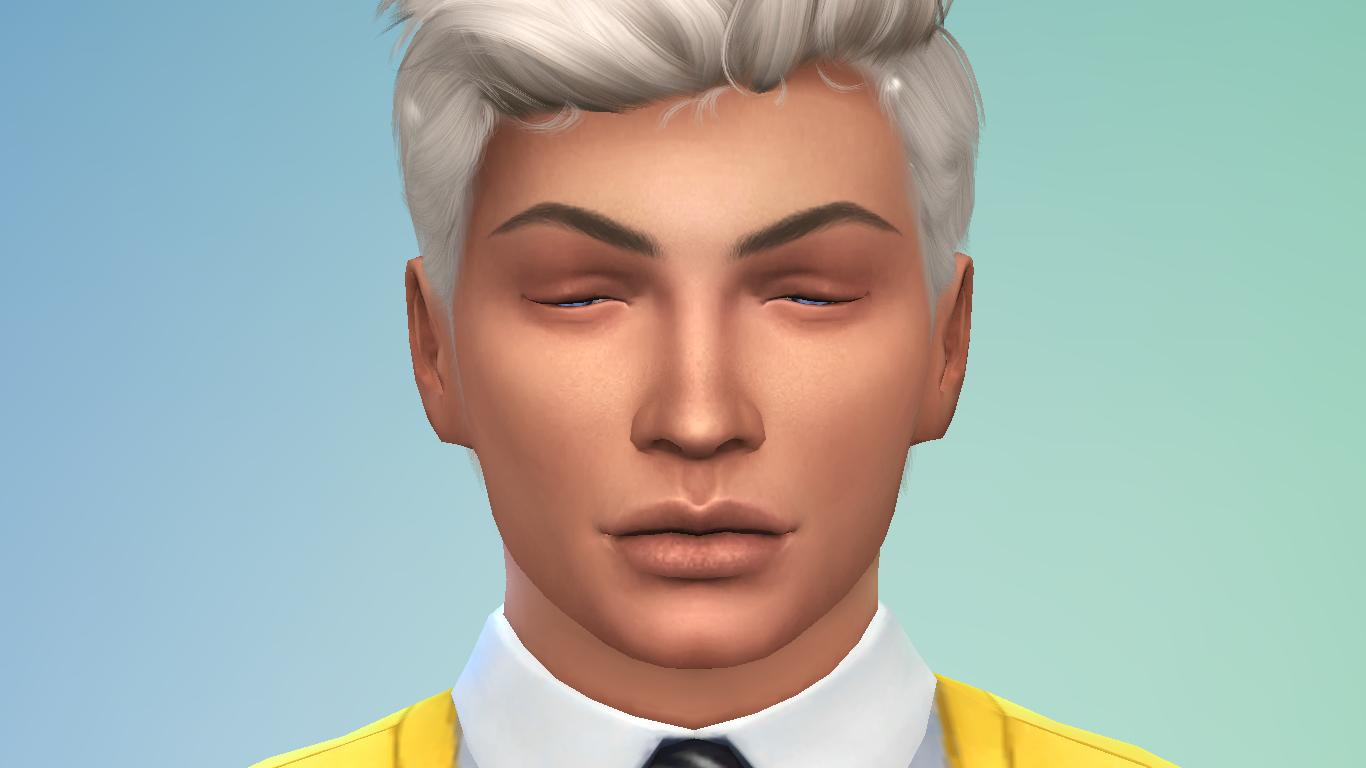 Thank you, but I'm sorry I don't know what that means. I'm very new to all this. Does that mean this will be looked at soon?

I forwarded this issue to QA.

It's now up to the devs to check the issue and fix. How fast that will be I have no clue but typically, the more voices we get on an issue, the faster it will get fixed.

You can find some more information on how the bug forum works here: https://answers.ea.com/t5/Bug-Reports/INFORMATION-How-does-this-forum-work/td-p/3445107/jump-to/firs...

i had this bug happen to me since 2014. indeed its a rare glitch but it does happen occasionally, specially if you're always playing in CAS there's a high chance you will encounter this bug. however, i have tons of custom content and this bug has not happened to me for a while now. (i do have custom lip sliders tho)

I see, so is there a particular custom slider I should download to try and work around this or do you think it's likely to go away on its own eventually? Thank you so much for helping with this, by the way.

yea. u should definitely try custom sliders and custom presets if you want bigger lips.
Message 7 of 11 (1,041 Views)
Reply
0
Highlighted

Thank you so much for the advice and help. I’ve installed some extra sliders but have yet to find any that do much to fix the problem. Still, I’m glad to have a plan of action now and I’ll keep searching for something to fix it better than what I’ve got currently.

This has been happening to me for as  long as I can remember, its not new at all! I have no CC and have always noticed if you try to give your male Sims fuller lips, you can put them on them, but you can't mess with them afterwards or they will get thinner, especially the upper lips!

It is very annoying!

Hmm, if this is something that can happen even with only the base game and no added cc then hopefully one day it can be fixed directly by EA. For curiosity's sake, did you install your game using a physical copy? If so I wonder if it has something to do with corrupted files within some of the disks somehow.