Product: Star Wars: Galaxy of Heroes
Platform:Android Phone
What type of device are you experiencing the issue with? Has been reported on both IOS and Android. Tablets/Phones/Everything
OS Version All Versions
Ally Code: (Find it here: http://bit.ly/AllyCode ) 314-498-522
What type of issue do you have? Gameplay
How often does the bug occur? Every time (100%)
Summarize your bug Title Update September 10, 2019: In Geo TB, when selecting a combat mission, there can be a long lag between the button press and the character selection. Clicking the enter combat button twice while on the map will cause the game to skip any user input on the character selection screen, resulting in the player entering the combat battle with 5 random toons. (whatever toons would have auto populated the character selection screen) This obviously severely diminishes the players chances of winning, can disrupt guild-wide planning, and cause battle losses/reduction in points that can cost the entire guild a star, The obvious fix is to correct the lag issue BUT a much much better fix is to implement the same care that went into TW by PREVENTING any toons from auto populating the character selection screen which prevents a player from entering a battle with no squad if they double clicked the combat button. The lag is prevalent in all areas of the game now BUT has consequences when it comes to battle selection and may possibly cause inadvertent purchases of gear or other materials,
Steps: How can we find the bug ourselves? On the Geo TB map, click on a combat mission twice before the character selection screen loads. This will most likely take you directly into the battle without the option for you to select your squad.
Connection Type Wifi
Please select your region North America
Country United States

Reproducing this bug myself would be detrimental to my experience as a player and possibly harm my guild by costing points.

It has been reported by members of several guilds and the SWGOH community at large on a variety of devices.

I would highly advise rolling back this update. This performance issue will end up costing more than one guild a star or two in Geo TB among other possible consequences that are detrimental to the overall health of the game and the player experience.

Germany too on Android. 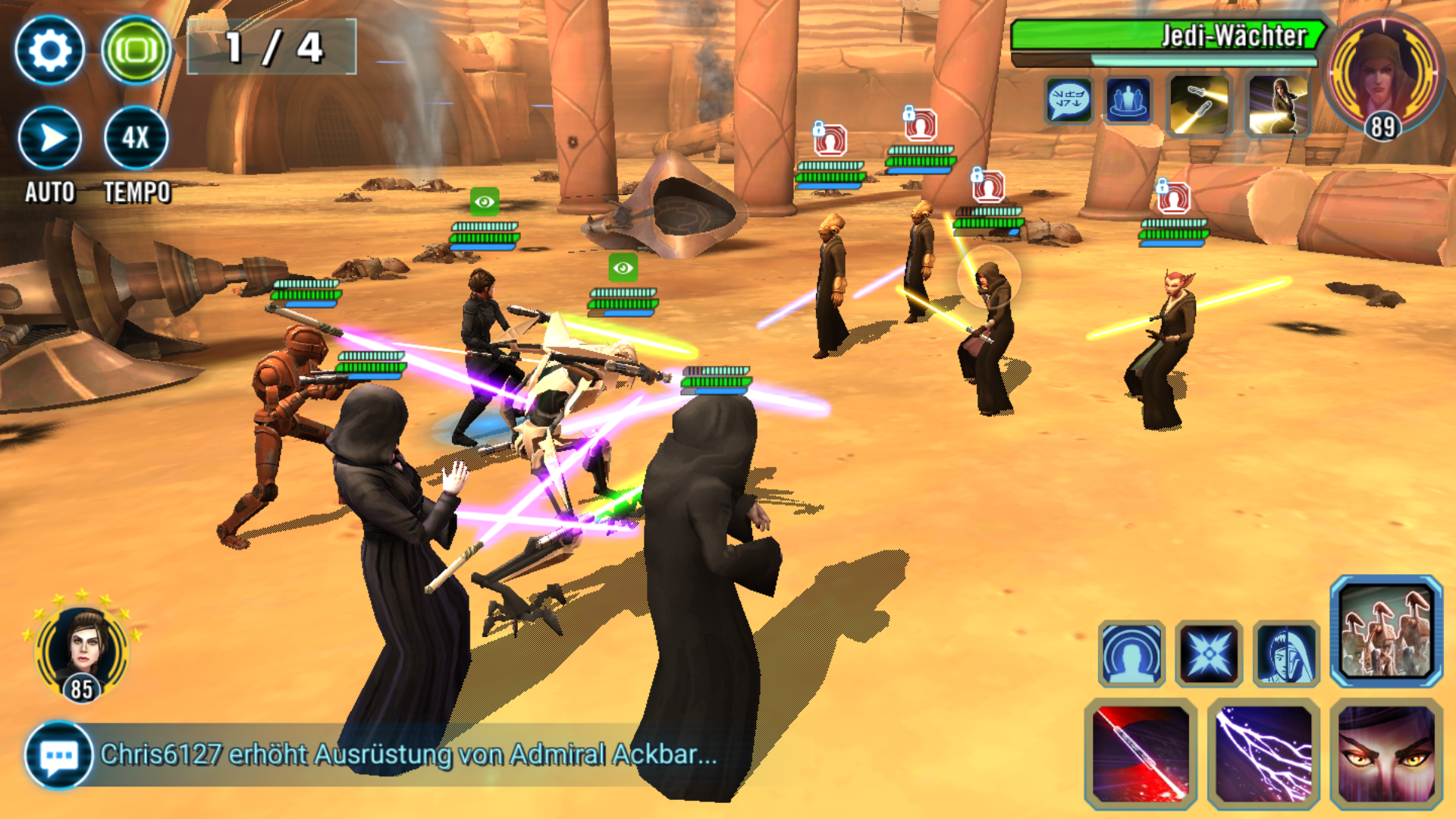 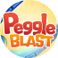 Blue Stacks 4 the same.
Lag in most menus and character list. Doesn't involve the actual gameplay 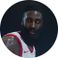 This launching delay is quite boring. You accidently enter the fight will all your best characters, regardless of the faction or the leadership habilities, and it may waste all combat of an entire phase,  as it occured to me yesterday.

At least, the characters slots should be empty as you reach the sélection screen, to prevent this waste... Like in Territory Wars... 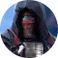 Mee too. Android device, Czech republic. I ended up with a mixed up squad lead by Greedo.

not only geo-TB
also other parts of the game, lags everywhere since update... even if you buy some stuff