I was talking about Sims 4. That's interesting about ReShade though, because I asked the creator of my preset who's been working with ReShade since the beginning and she said my version will not work. I even specifically asked could I choose OpenGL for the install and she said it wouldn't work, because DXVK is Vulkan, and my version predates that. She even pinged someone else who said the same thing.

My version of ReShade is ancient though and I only asked about it (it's from 2015) and at the same time, I was told I should wait for an official fix to be safe.

This is such a mess. It's for sure on EA for a fix, because AMD was no help the last time something like this happened (and trust me, I complained a lot to both EA and AMD back then).

I'm still not comfortable with the workaround, and it just feels like giving EA/AMD a free pass and saying we'll put up with it, because we can trick the game into thinking it's Vulkan rather than d3d9.

Hi @WolvesCreek, sorry, I‘ve talked about Sims 4, not Sims 3. And as I‘ve replaced the existing file d3d9, the bug or glitch with the mirrors was gone, but at the same time the ReShade wasn‘t working at all.

@aparkison, actually, my current gaming pc and the GPU are new and previously I played Sims 4 on Mac… Did not have any issues with them, but was not so happy with graphics etc. Therefore, this issue with the GPU is new for me…

The bug with tree shadows and AMD cards after the Seasons release was so much worse than this. Every tree in every world had dead tree shadows no matter what season it was. I quit playing until it was fixed, because it was so upsetting. Hopefully, EA will take care of this, because AMD has made their stance clear.

I almost didn't go with an AMD card this time because of what happened before and worrying it would happen again in some other form, but I have had nothing but terrible luck with NVIDIA cards in the past, so AMD it was. It's a shame though the way bugs are prioritized in this game, but it is what it is.

@aparkison so disapointing, especially with respect to the current ridiculous pricing for a GPU :-/

Thank you! The mirrors work for me now. With using reshade (open gl) and wine3d3, have you noticed a slight change in your sims 3 graphics? I went back to look at my deviceConfig log and it recognized a different GPU instead of my current one (amd). @WolvesCreek

@xooIzzy I actually haven't had this issue, can you describe  the "slight change'?  What does it effect in-game? If its just defaulting all your settings, thats an easy fix in-game from the settings menu.

Its only after exiting the game, I've had an issue with my screen contrast set to 1000x,but rebooting fixed that.

Also I manually added my gpu to the gpu list for the Sims 3, it wont properly discover new cards otherwise.  That could be the problem maybe?

I noticed that my game was moving a little bit slower, but that just could be my mods and custom content lol. Then, I checked my DeviceConfig log to see if my AMD GPU was recognized, it wasn't because I manually enter my GPU too since its really new. Instead it recognized another Radeon GPU series, like Radeon 5000 and I have 6800 XT. @WolvesCreek

When you look at your DeviceConfig, is your correct GPU recognized?

@xooIzzy It is, I literally just copied it from the Sims 4 gpu list and have same as you (6800 xt). this is the original line i used before changing it for sims 3.

Finally getting around to adding some screenshots from my own game, so the team can see it's any object with a mirrored surface and not just mirrors. 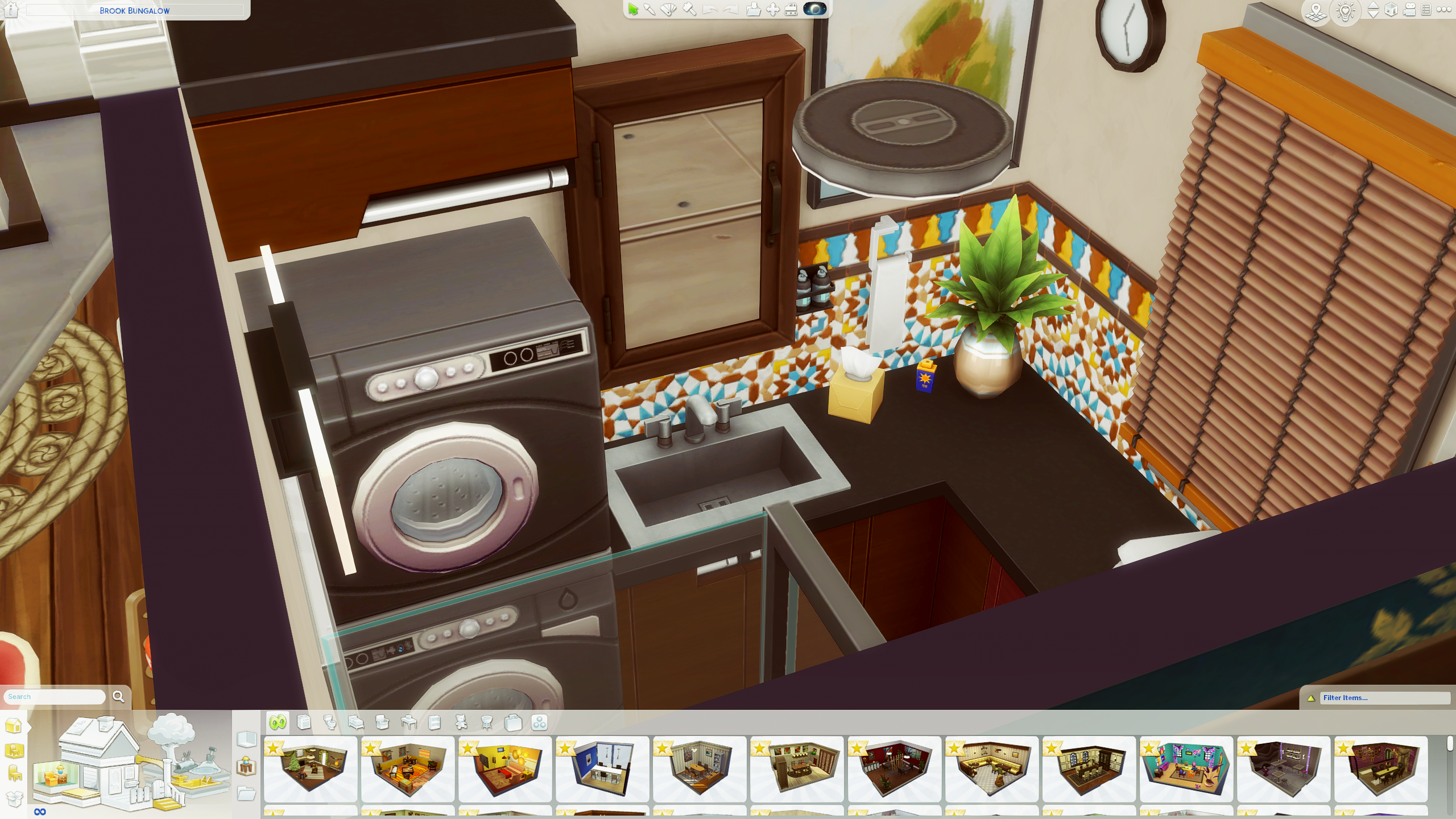 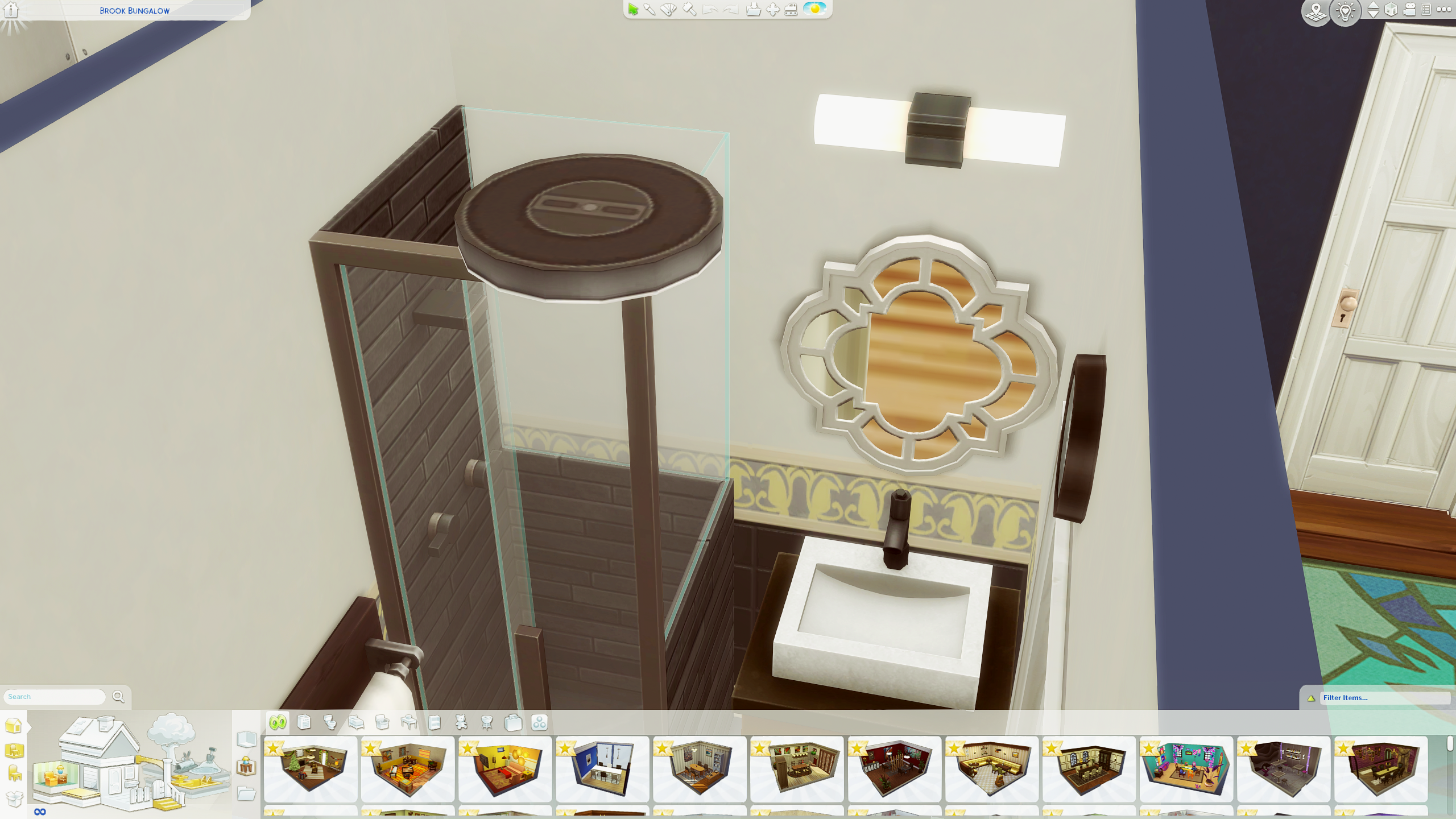 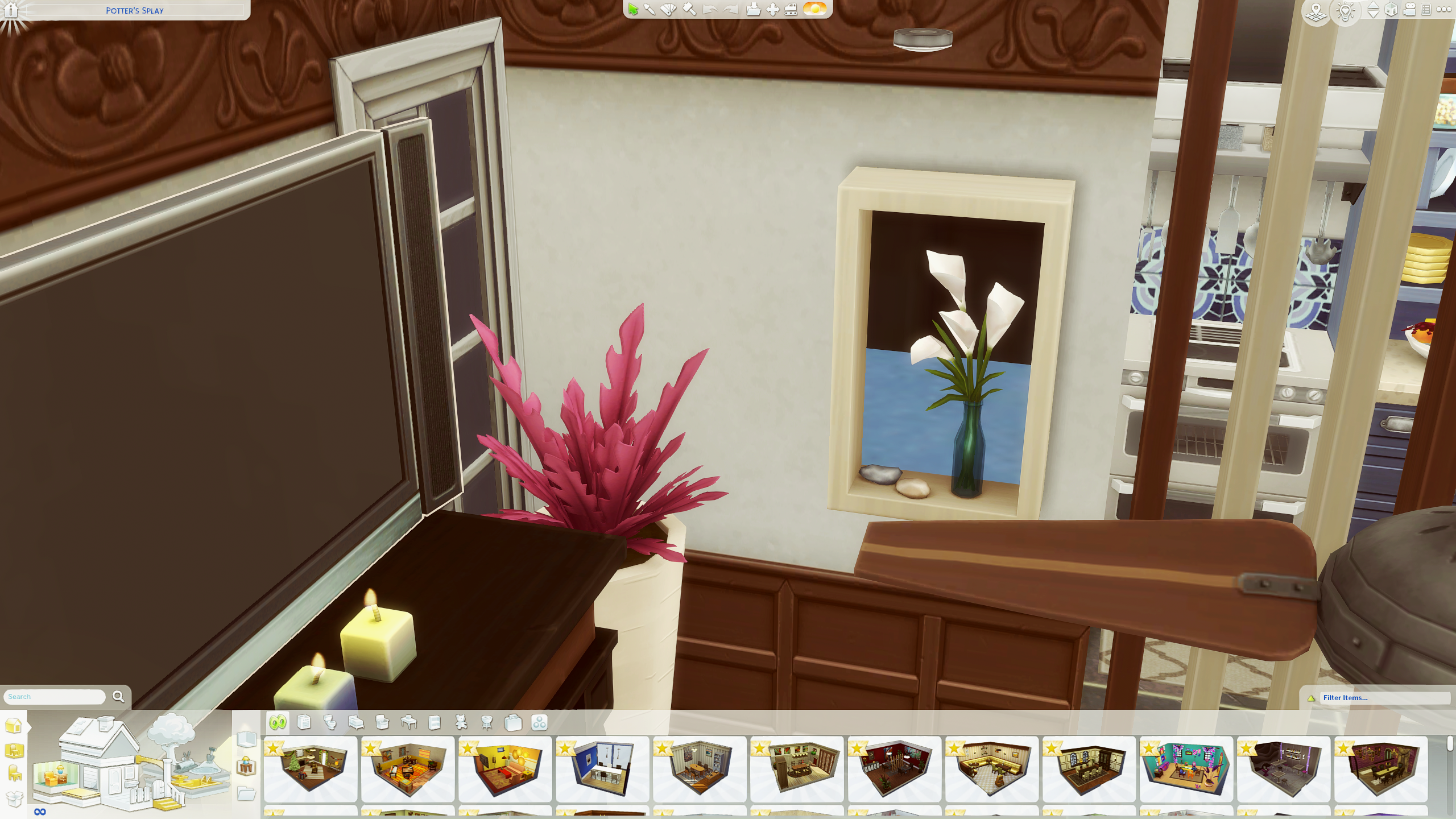 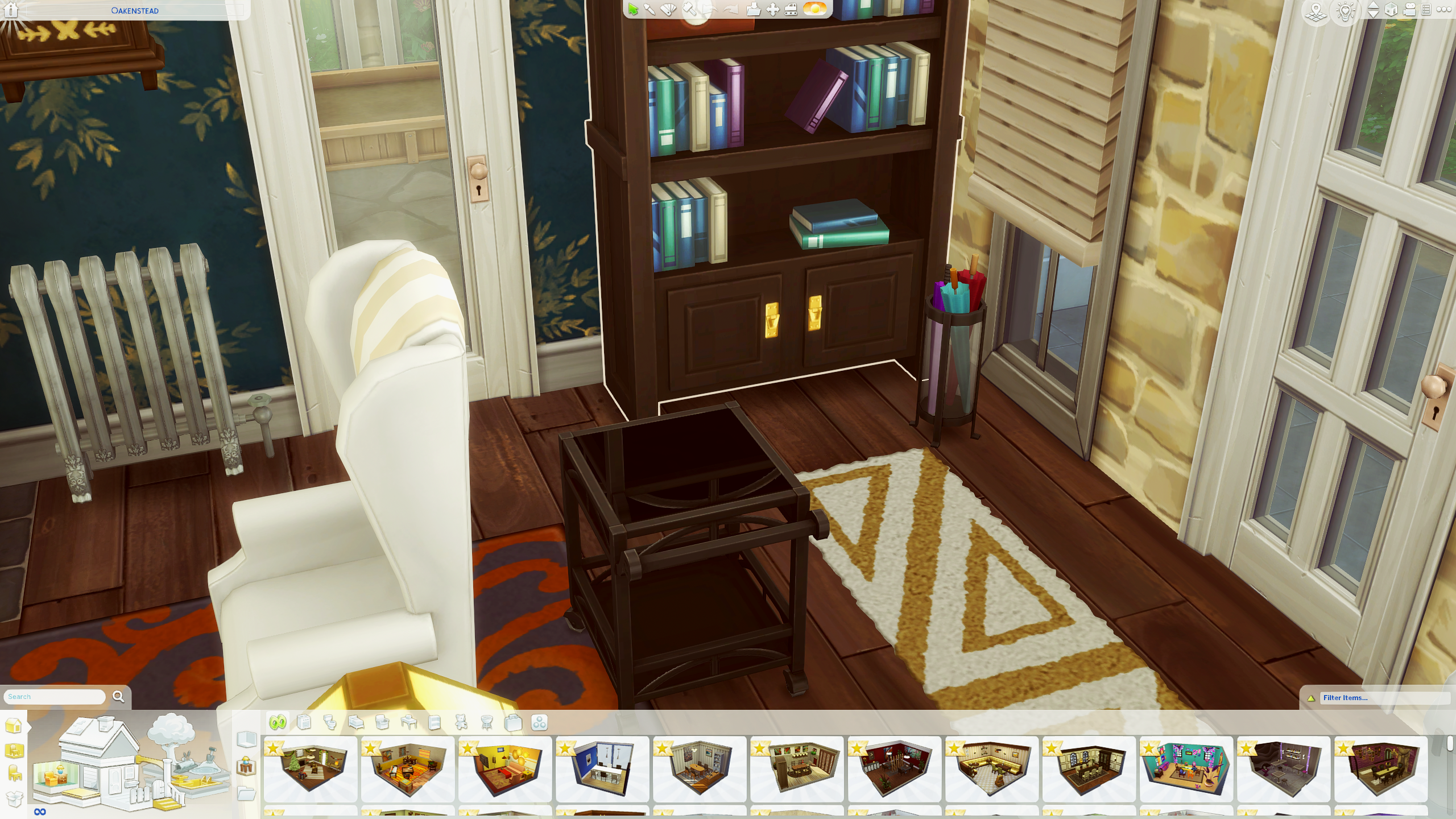