Also encountering this with my toddler and a dress from Seasons.

Having this same issue with the same dress, it's a problem for every color of both nails and dress, don't have any CC or Mods installed either 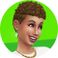 Thank you all for posting. I have not come across this issue so I'm wondering if this has to do with some of the CAS items and some of the nails. In any case, please encourage other players to submit any screenshots if they notice this issue. On my end, if I remember I want to see if I will come across the same issue later.

Same issue, different cloth. The kimono from snowy escape does the same thing.

I was only able to test this base game jacket, pics below. Most of the other tops do not have this problem (I am only checking the base game with Spa Day at the moment). On all swatches of this jacket, only 3 of the nails did not have their swatches appear on the side of my sim. Those 3 nails were all from the Spa Day pack. In any case, players may have to resort to either not using the nails for the time being or they may have to find other CAS items that don't show the swatch panel on the side.

Edit: In the same vein of things, I'd like to add that the hot dog costume is also a little wonky as far as the nails are concerned. So if anyone likes to use that costume, all the nails appear on the gloves, some showing their swatch color on the gloves.

I also have this problem and with mods disabled. When I was looking into this bug, I experimented with bracelets. I found that the Realm of Magic bracelet paints on some of the new fingernails.

I wasn't sure to reply to this thread or to create a new post, but the topic is somewhat similar. 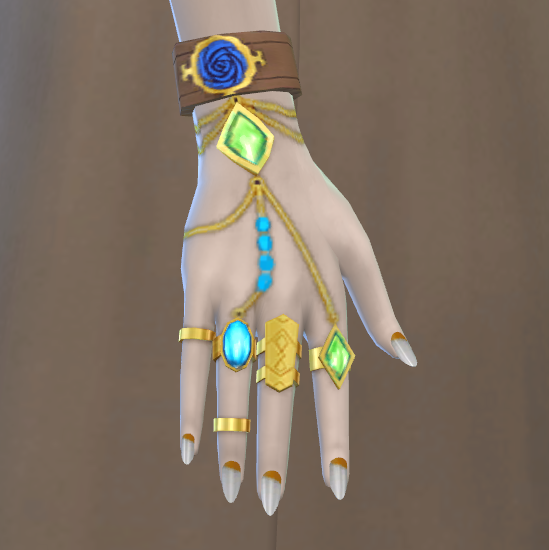 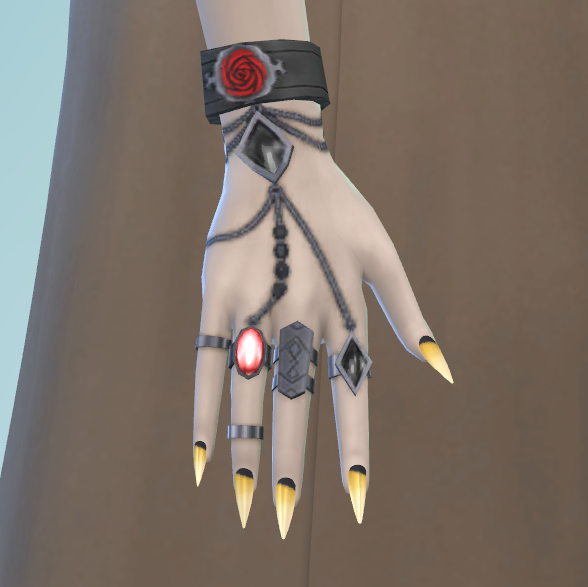 On the topic of the nails affecting realm of magic clothes; I noticed all four base game nails bleed onto the inside of the full-body jacket that Morgyn wears.

On the topic of the realm of magic bracelet; the bracelet texture also bleeds onto their jacket, but not onto any of the base game nails (i do not own spa-day). 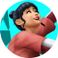 I think it just depends on individual games because my kimonos from snowy escape don’t bleed into the clothes. From what I’ve seen, it only happened on my dress from Get Famous (the strapless one with the slit on the front of the leg that looks like Jessica Rabbit.) It also only happens with certain nails I noticed. I’ll test others, but I think it’s the nails and peoples games

The nails with designs and my coffin shape nails. So both nails in the second, third, fifth, sixth and then the first from fourth, and seventh.

Clips with one seasons dress. Tested on mod/CC free save. 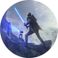 I am seeing this too.  It only affects certain pieces of clothing, but from multiple packs.  I'm a CG artist (rigger), and it looks like an issue with the UVs.